We are reversing the deteriorating condition of the Beirut River by planting urban landfills with native forest species. The local community is involved in all phases of the forest-making process.

"Let’s enable the native plants, birds, insects and fungi to reclaim their rightful place in the city alongside their human neighbors."

We aim to reclaim and restore shared habitat for humans and other organisms. 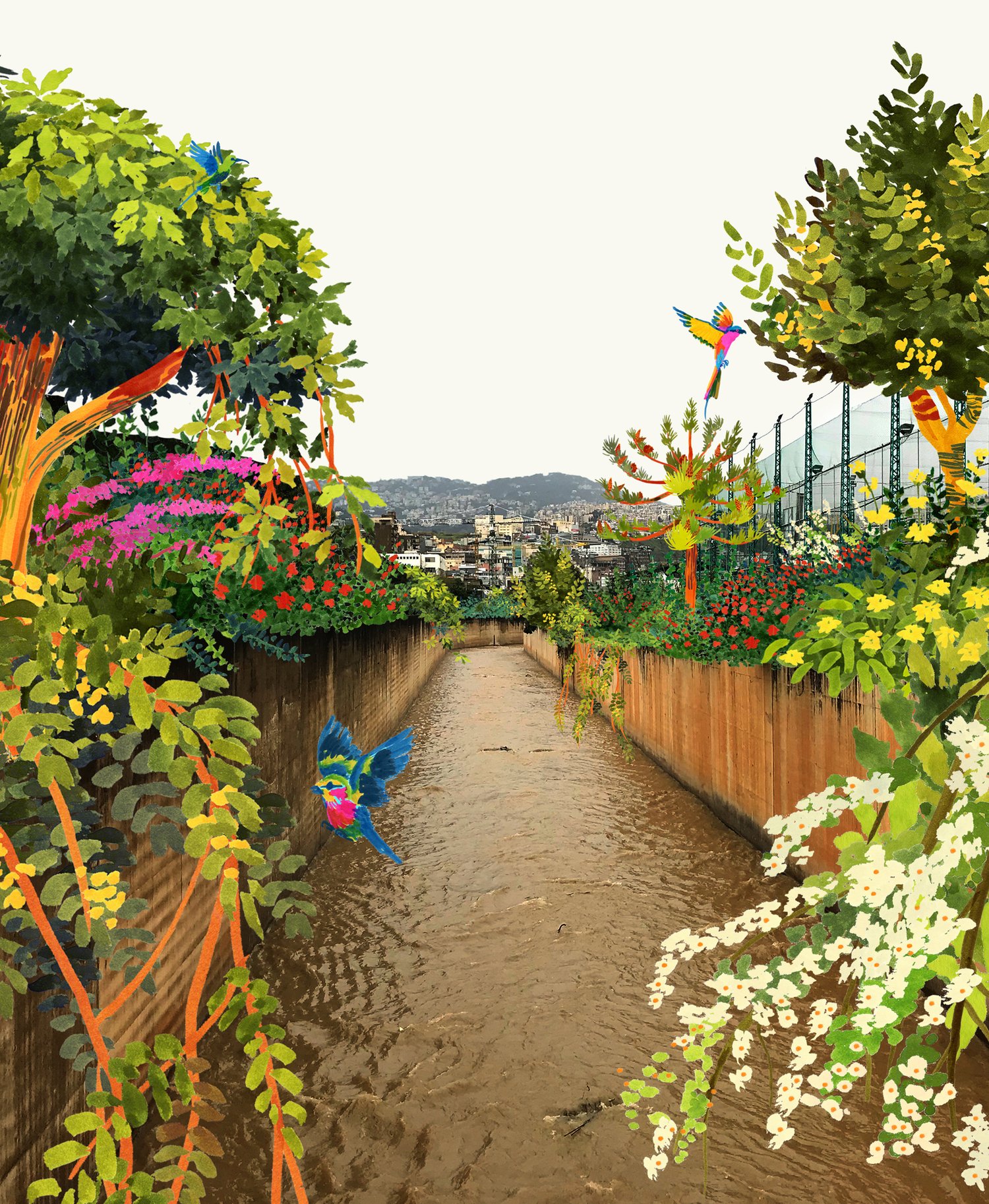 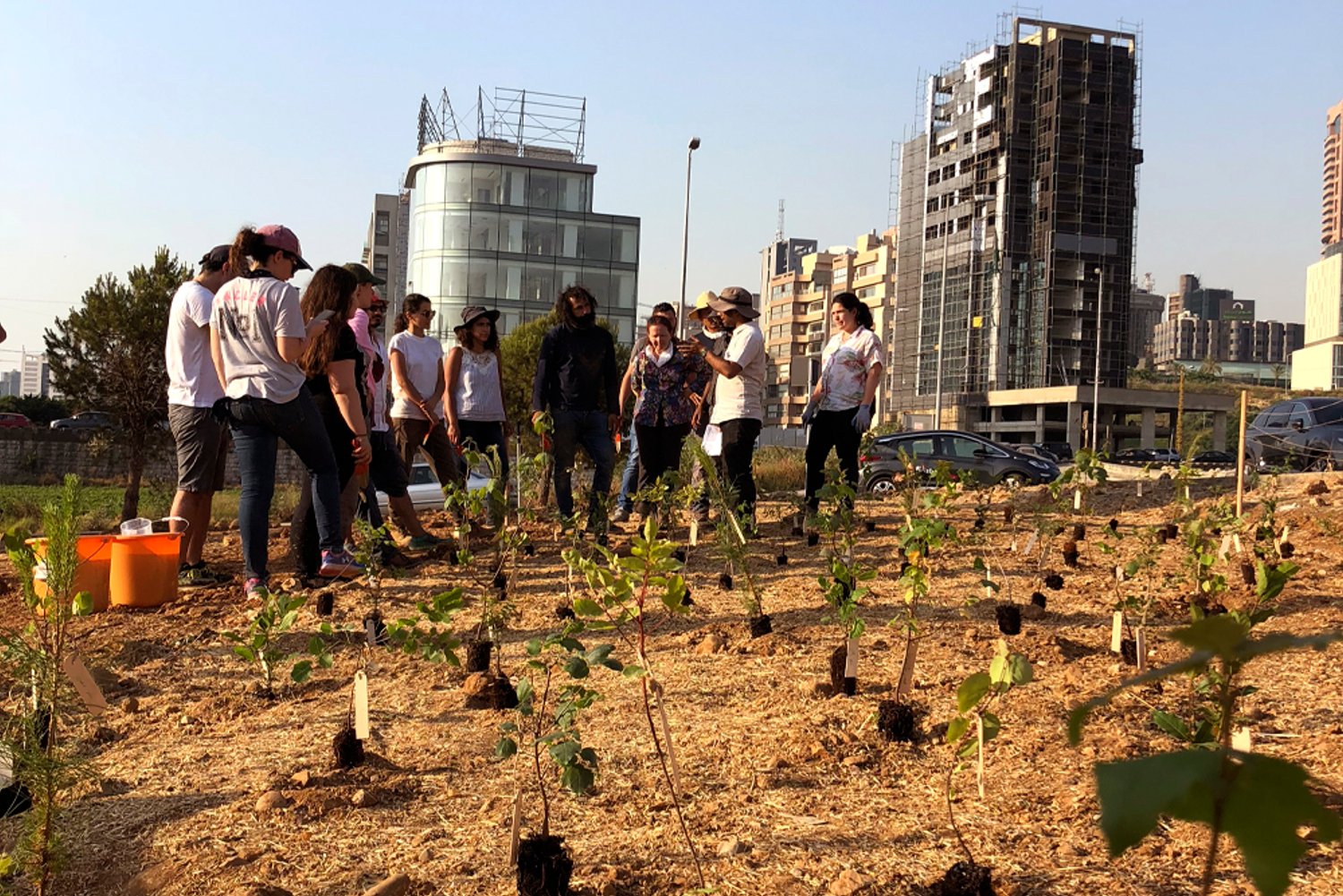 2019 - Planting a new Miyawaki forest along the Beirut River. 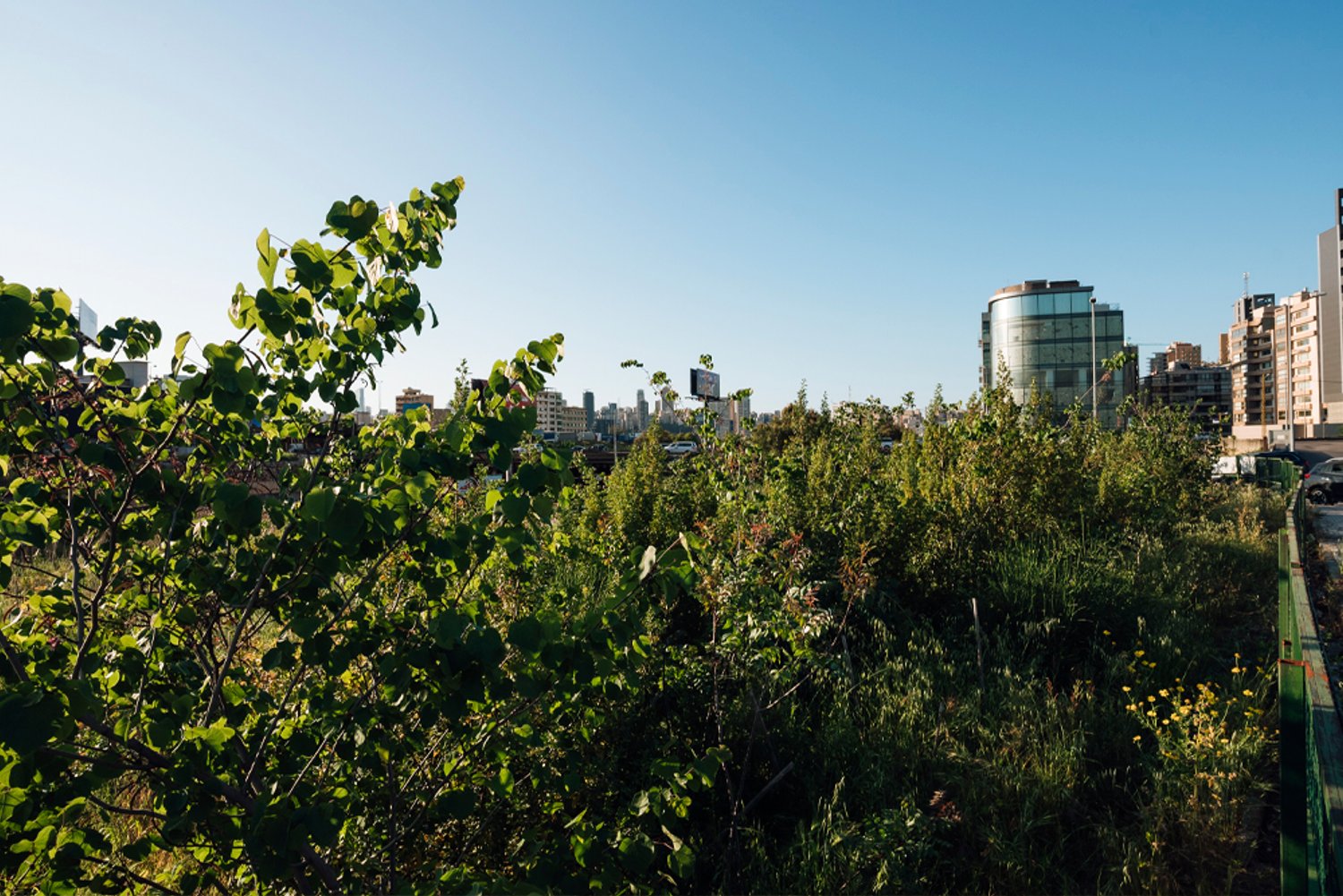 The 3 year old Miyawaki forest along the Beirut River.

“People have flocked to our Beirut Riverless project. You can feel the hunger for it. People who happened to walk by the site on planting days stop to put a sapling in the ground, somesaying they had never really touched a plant before.” 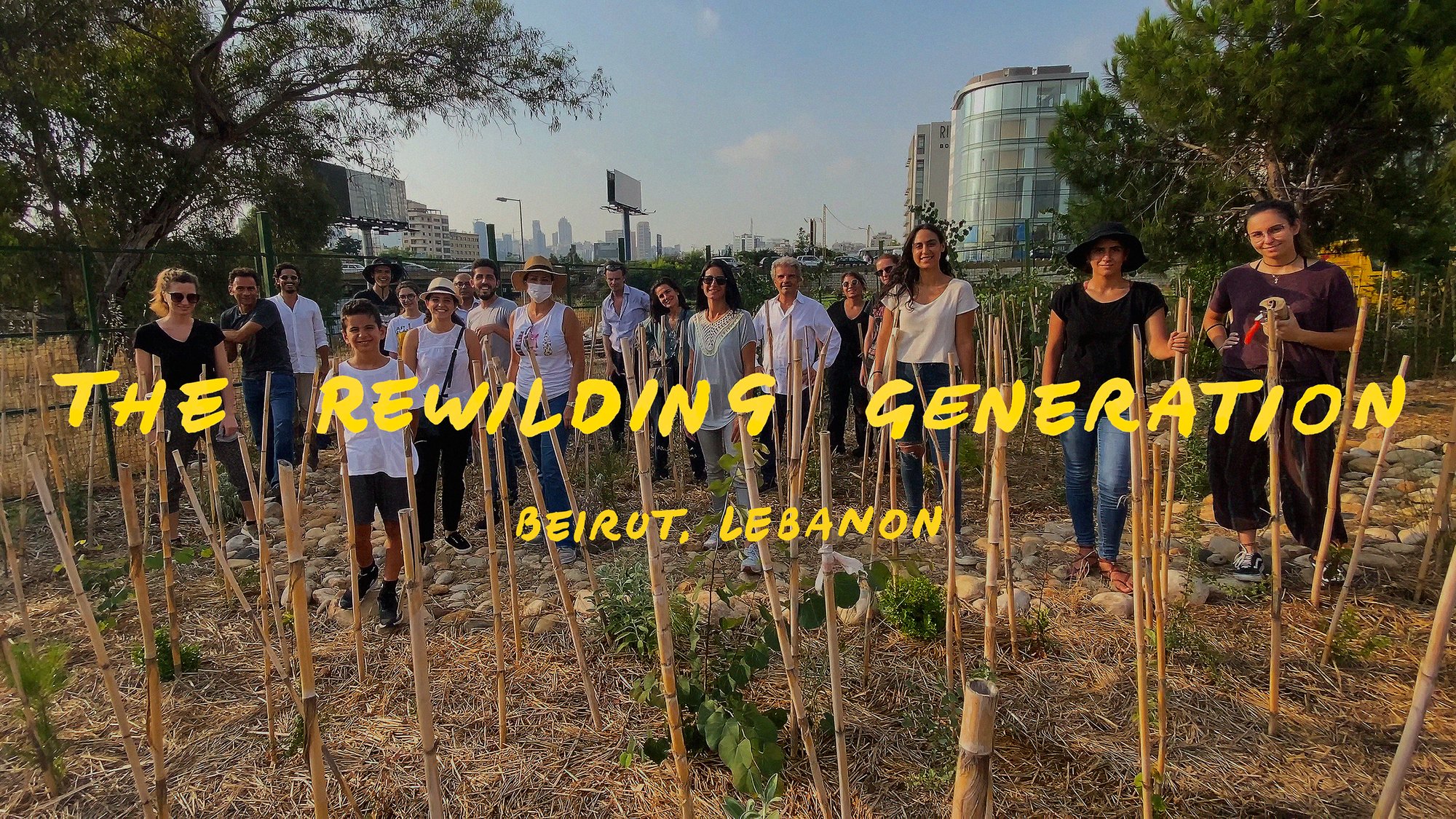 At over 3 years old,this forest is now self-sustaining. It has not been watered this year but is continuing to grow well. The Judas tree (Cercis siliquastrum) continues to be the tallest species across phases 1 & 2, with a maximum height of 405cm.

Visitors comment on the transformation this forest has brought to this former dumping ground. It is now a lush ecosystem that is filled with the sights and sounds of nature. 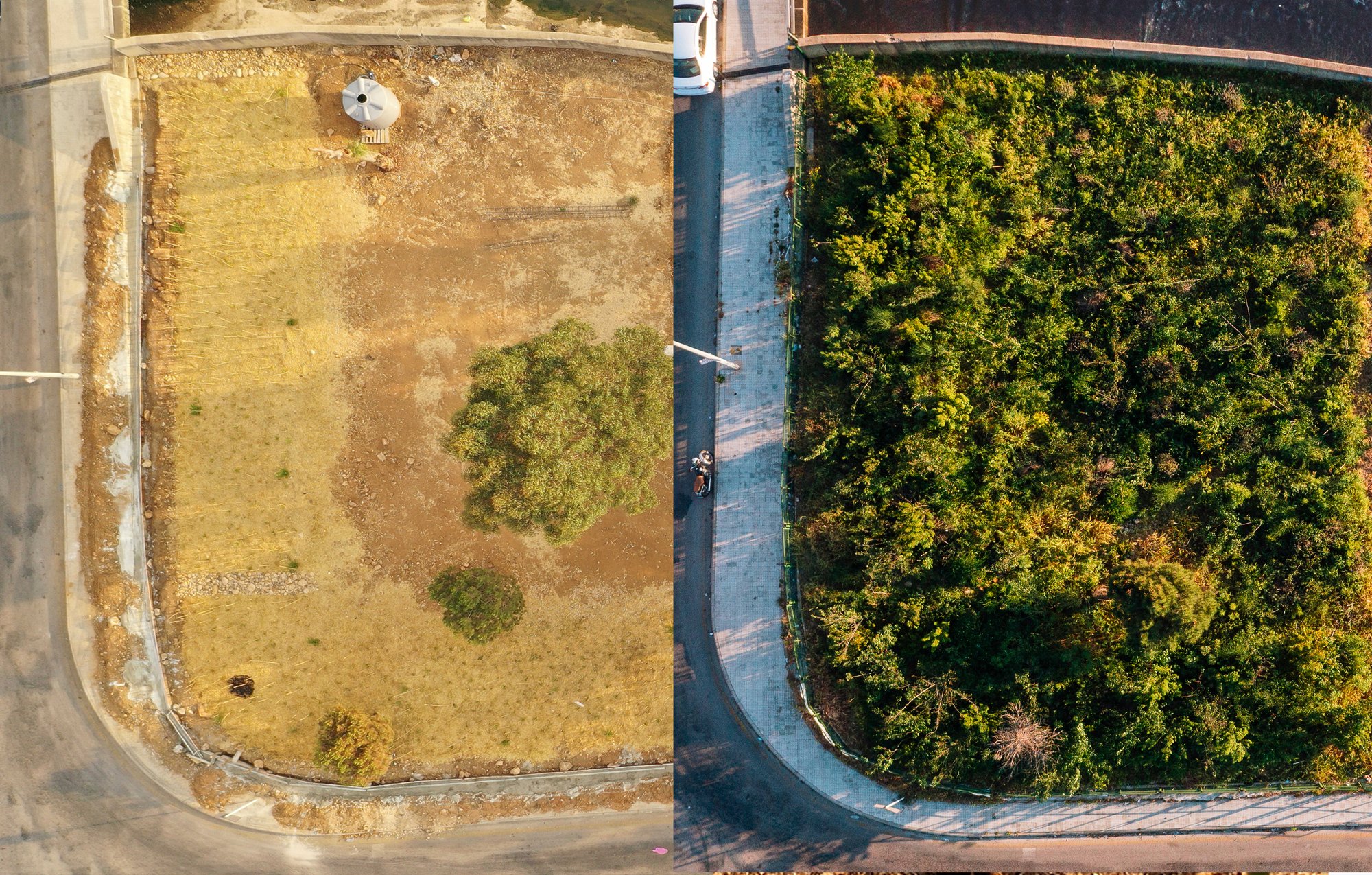 Before and After of the 3 year old Miyawaki Forest 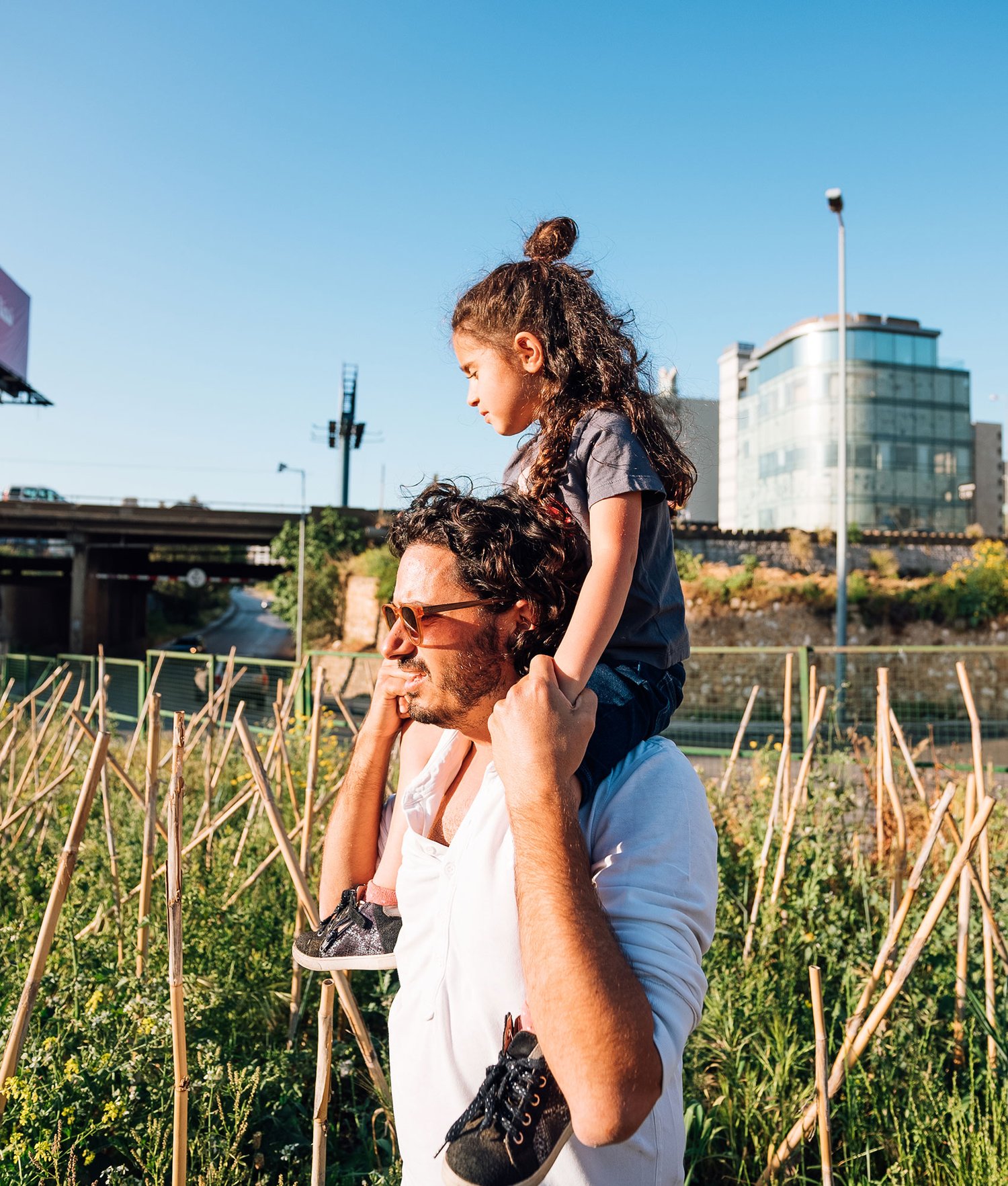 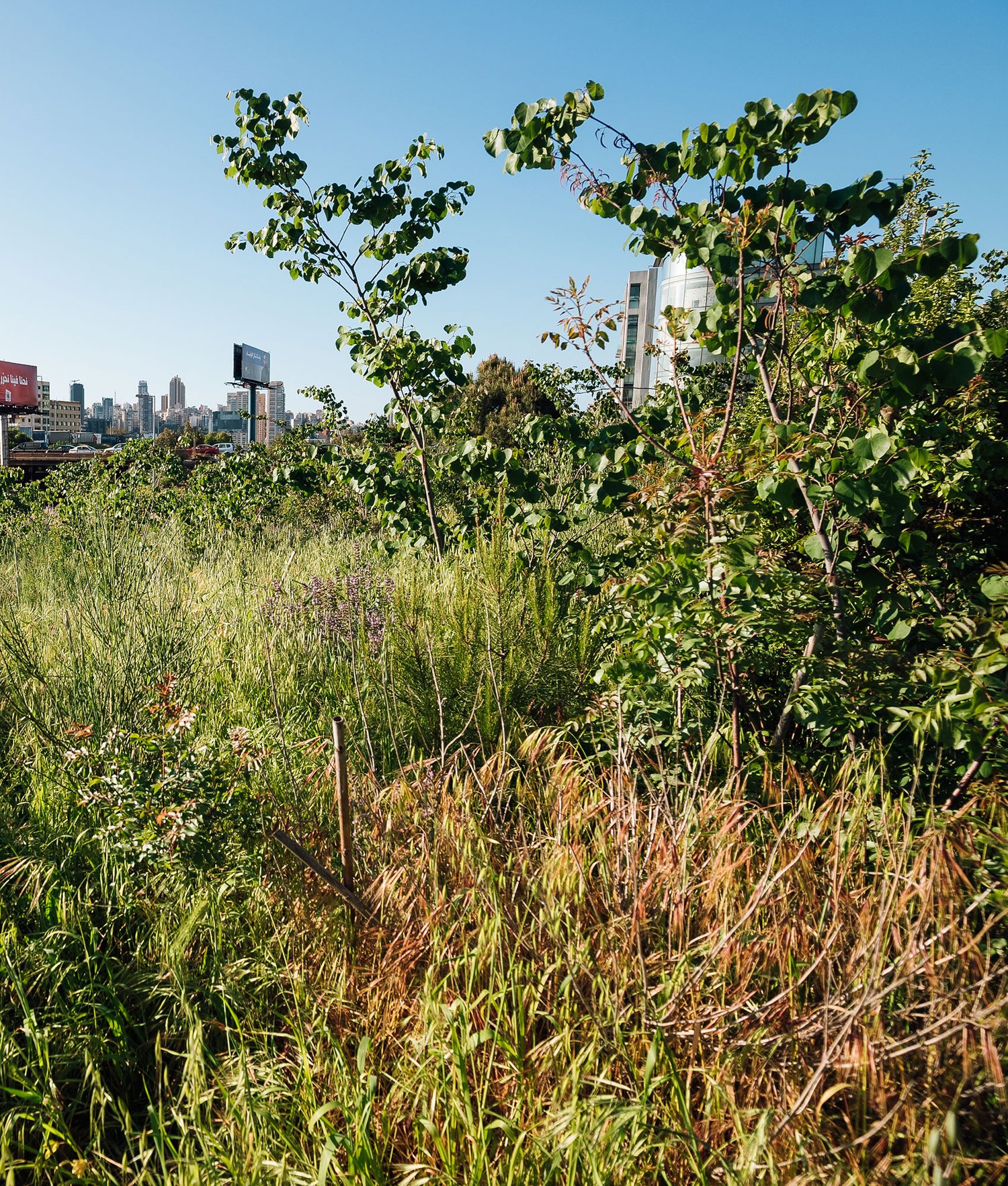 The trees are continuing to flower beautifully across the forest - and attract various pollinators as a result; these species include Myrtle (Myrtus communis), Spanish Broom (Spartium junceum) and Sage (Salvia fruticosa). 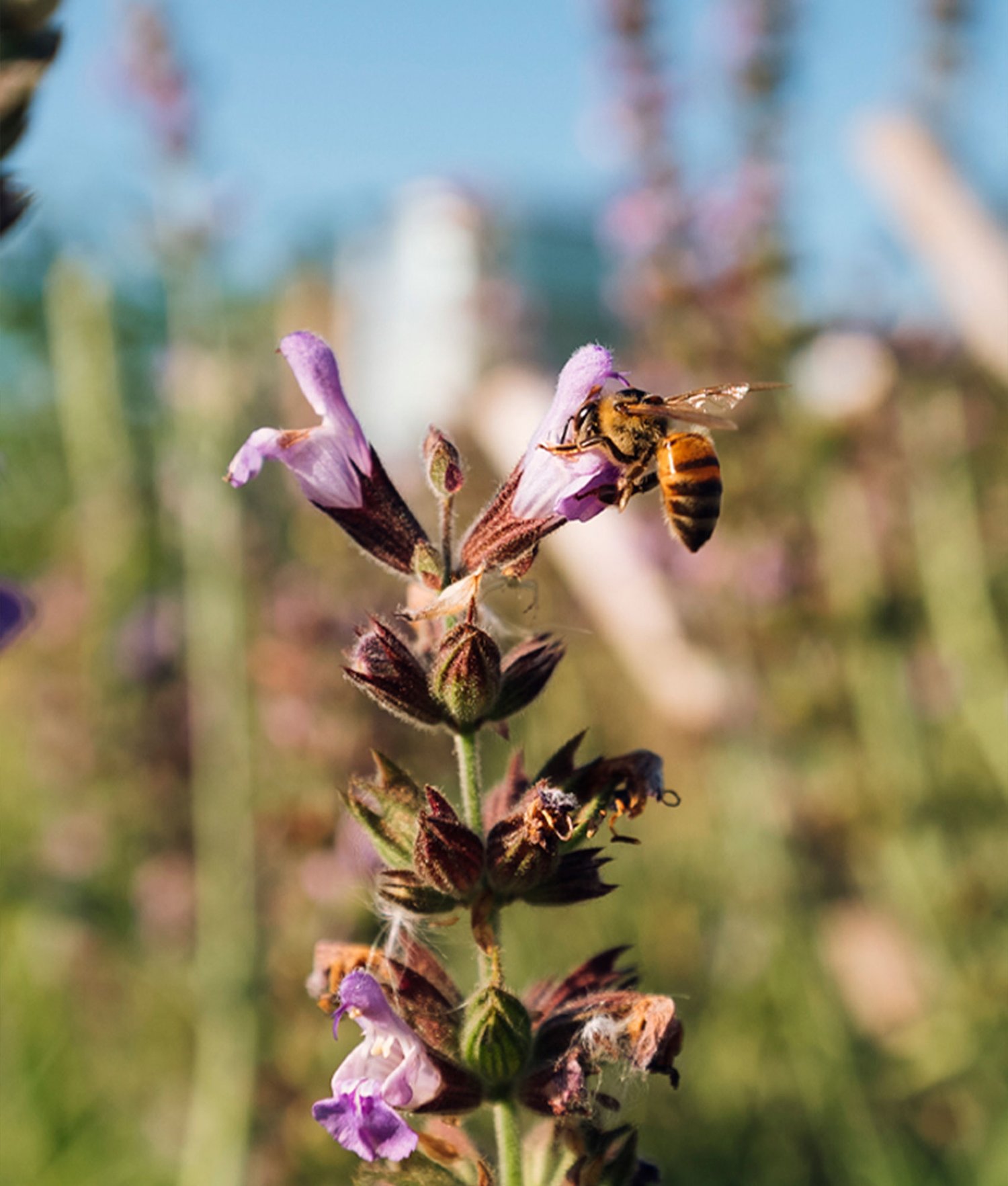 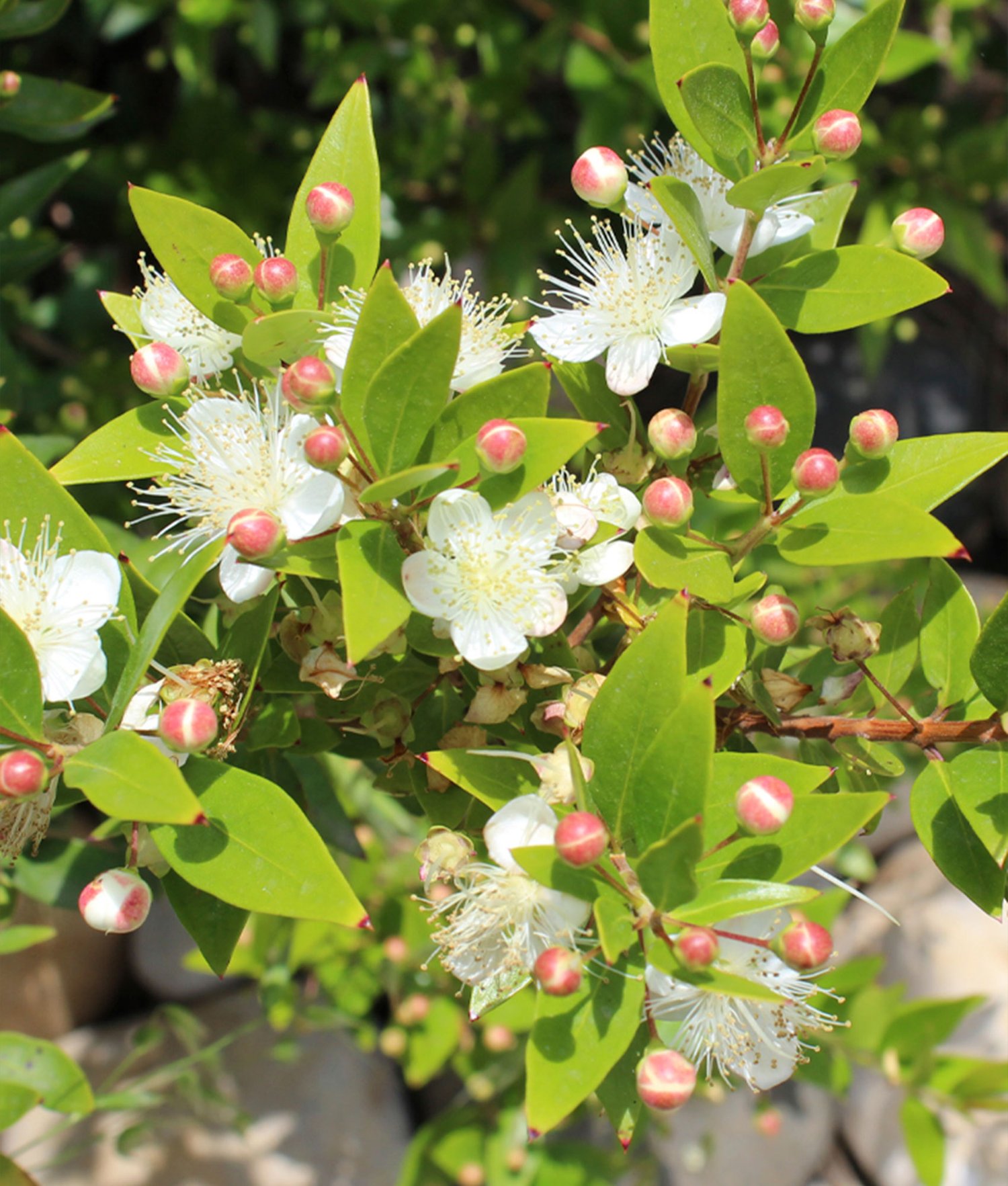 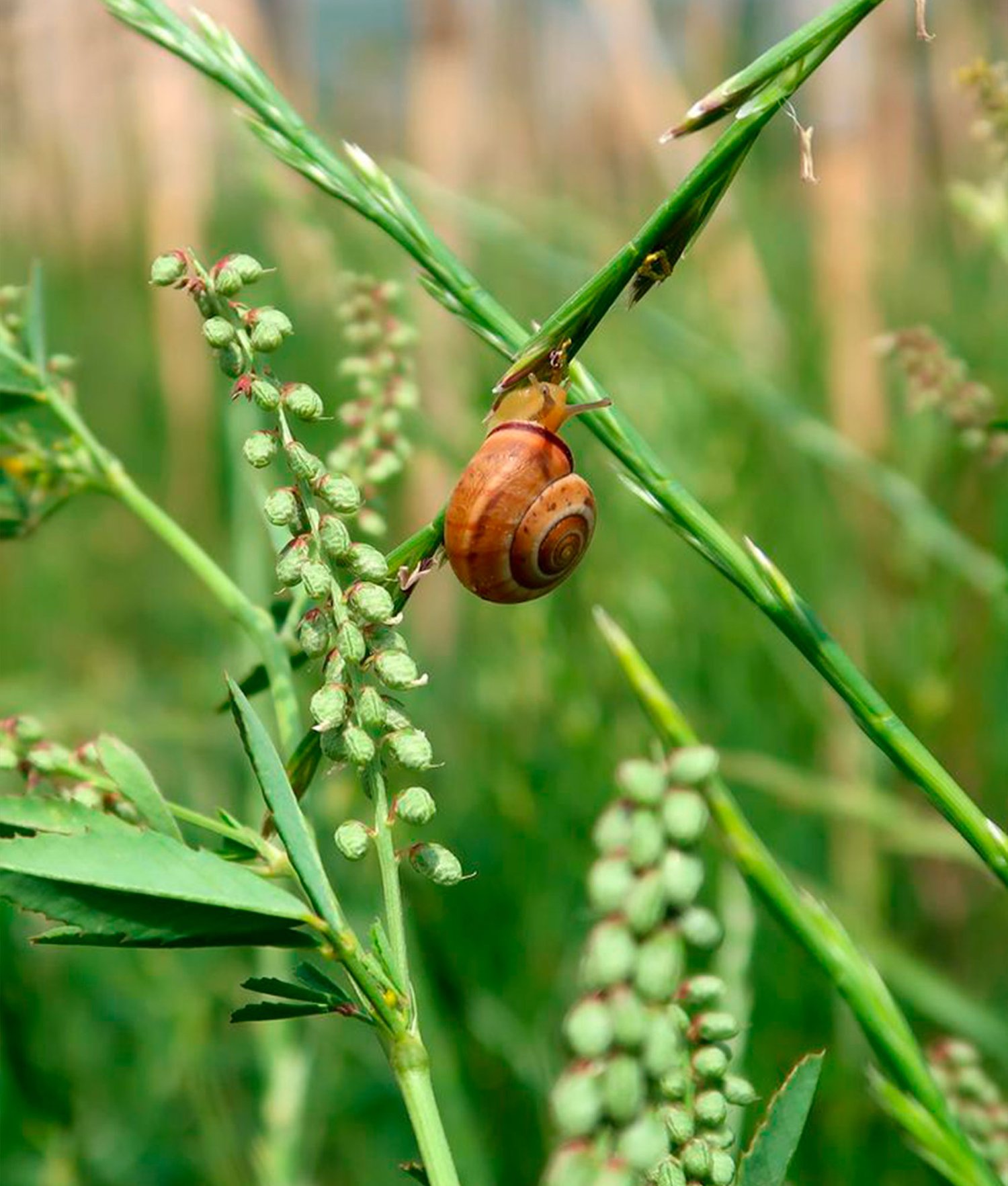 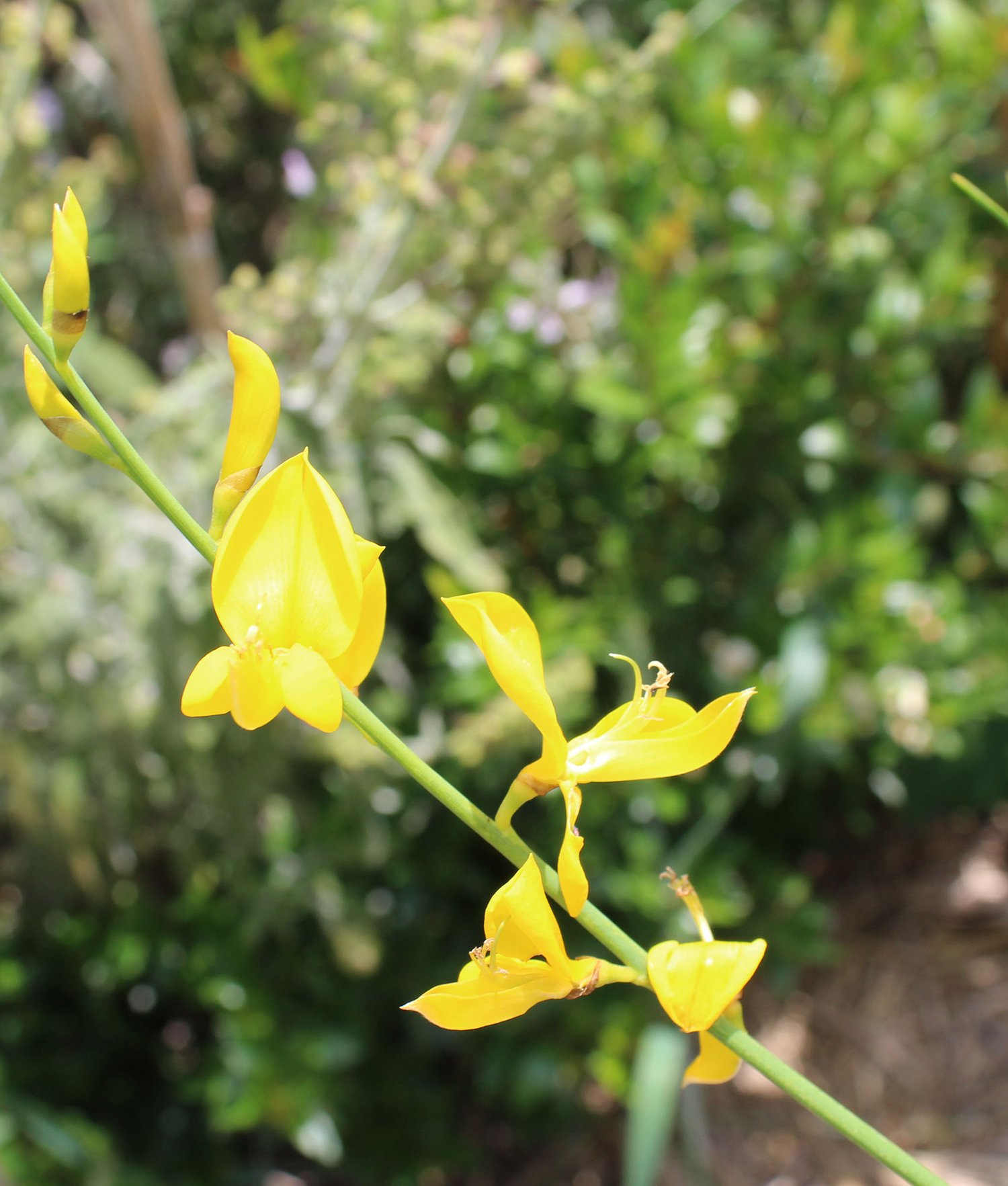 Lack of consistent watering during a week in August 2019 caused the decline in survival rate. The tallest trees are the Judas tree (Cercis siliquastrum) reaching 400cm, along with the false olive tree (Buddleja saligna) of a height of 300cm.

The forest is very dense in some areas, hence it is becoming self-sufficient. We expect that in May 2022, when it is three years old, it will be 100% maintenance-free. It is remarkable to notice that this was a landfill and we transformed it into a lush ecosystem. 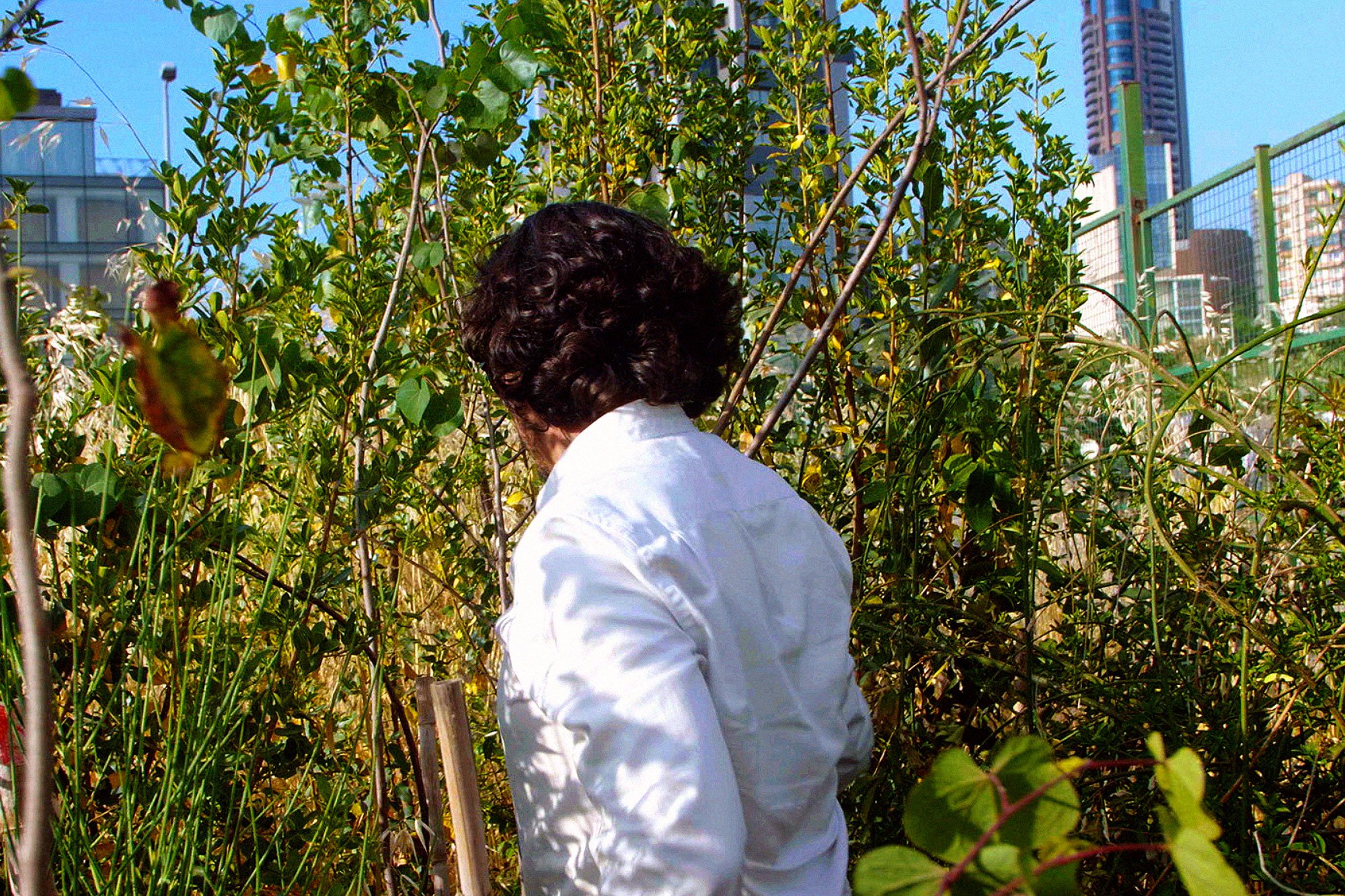 The pocket forest after 2 years growth 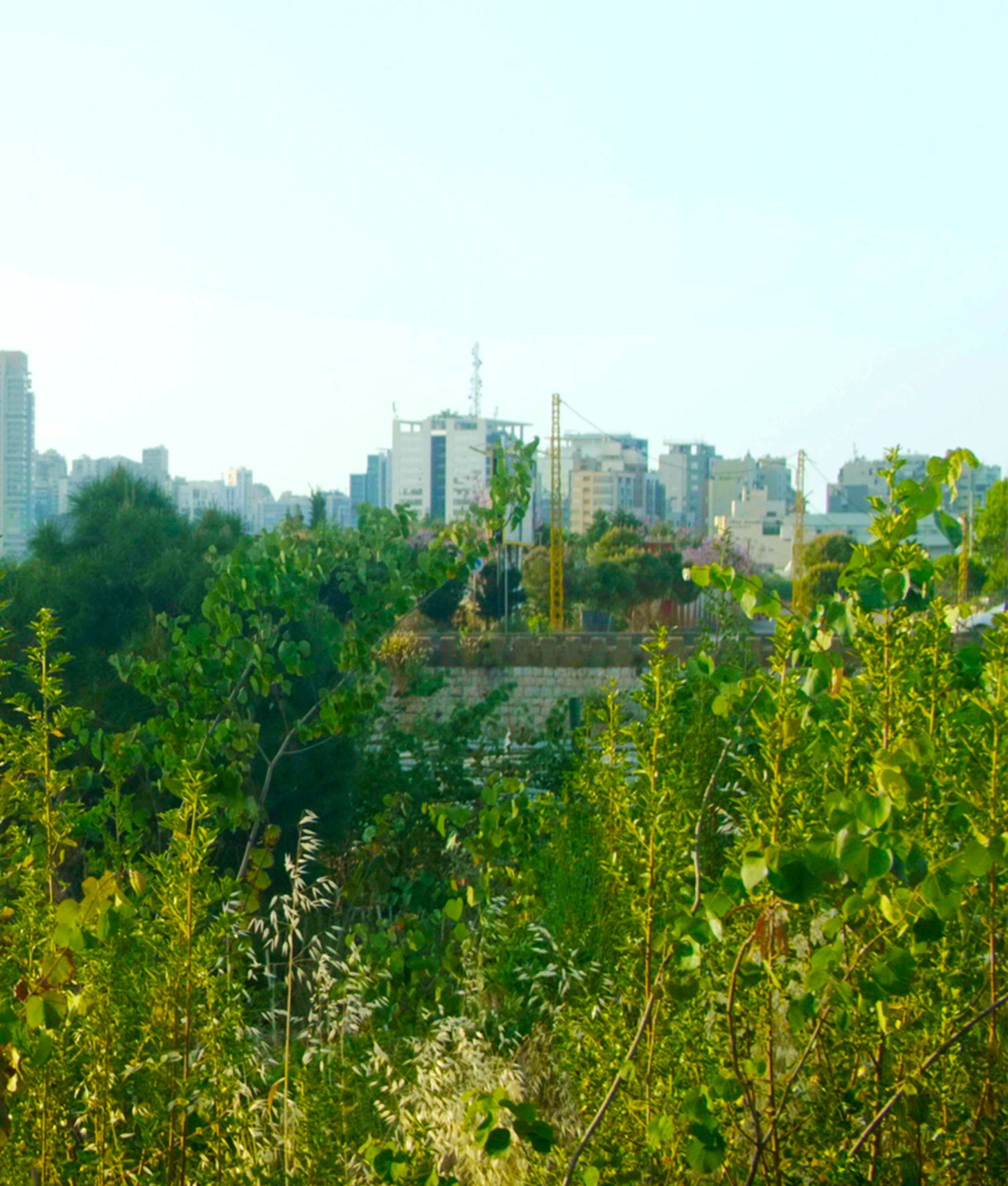 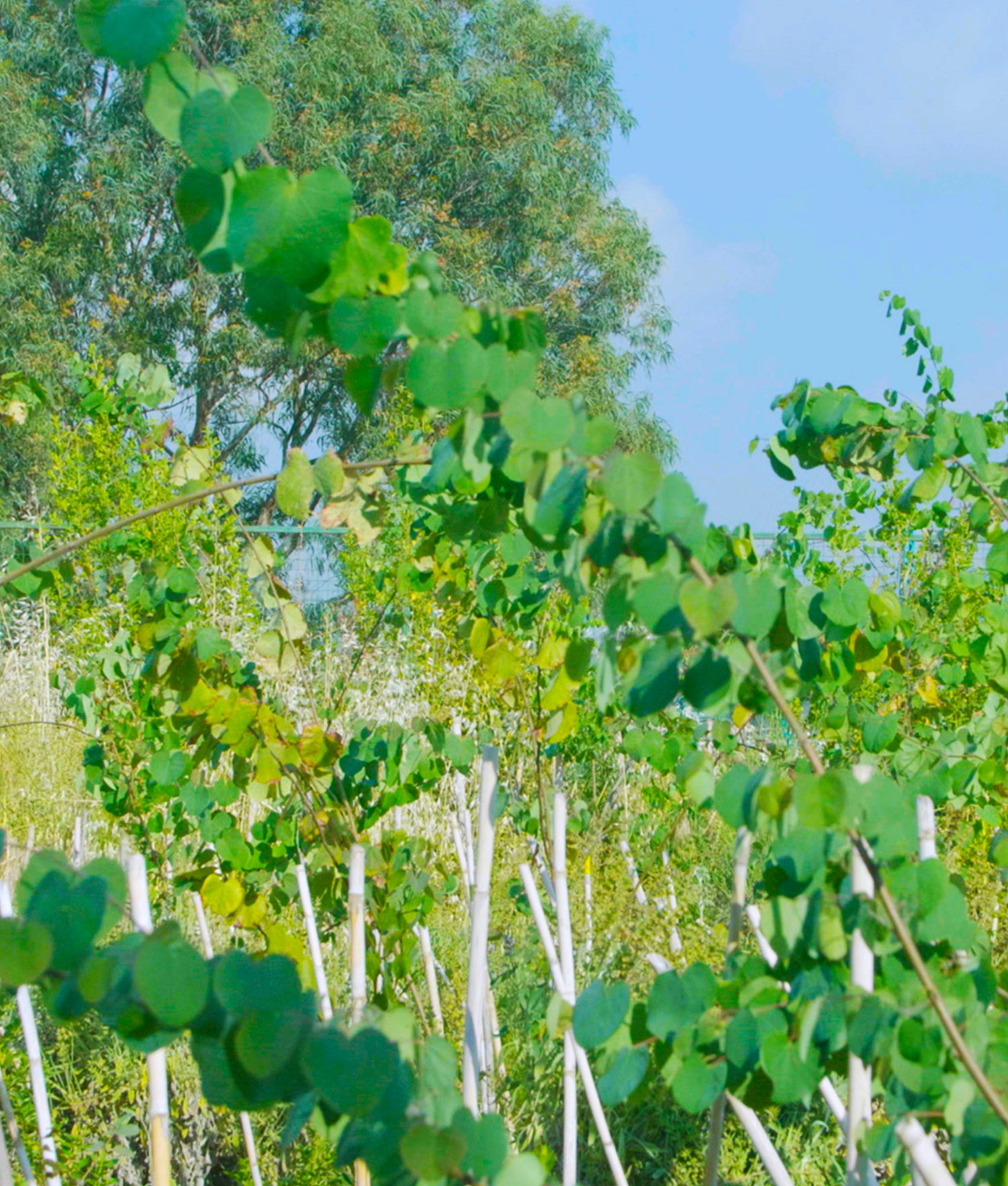 Snakes have been observed - “gardeners best friends”. So many lizards and geckos and we’re observing the return of many birds. The forest is buzzing with life. Some trees have been flowering beautifully, including the Myrtle (Myrtus communis), Spanish Broom (Spartium junceum) and
Sage (Salvia fruticosa).

“Our resilient forest is thriving! Planted during a revolution and now going through a pandemic; bees, snails, ladybugs, amongst others, are having a wonderful time.” 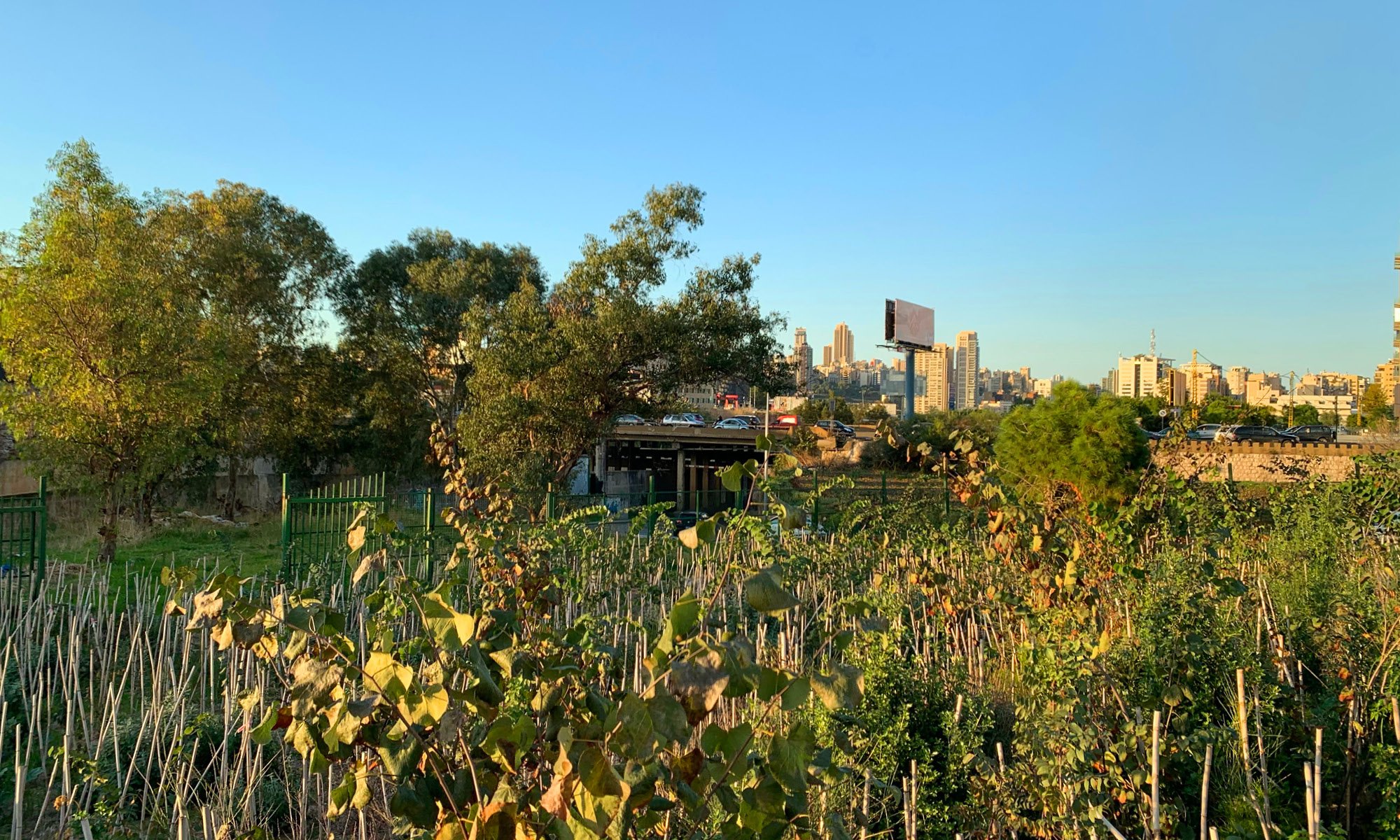 The pocket forest after 1 year growth 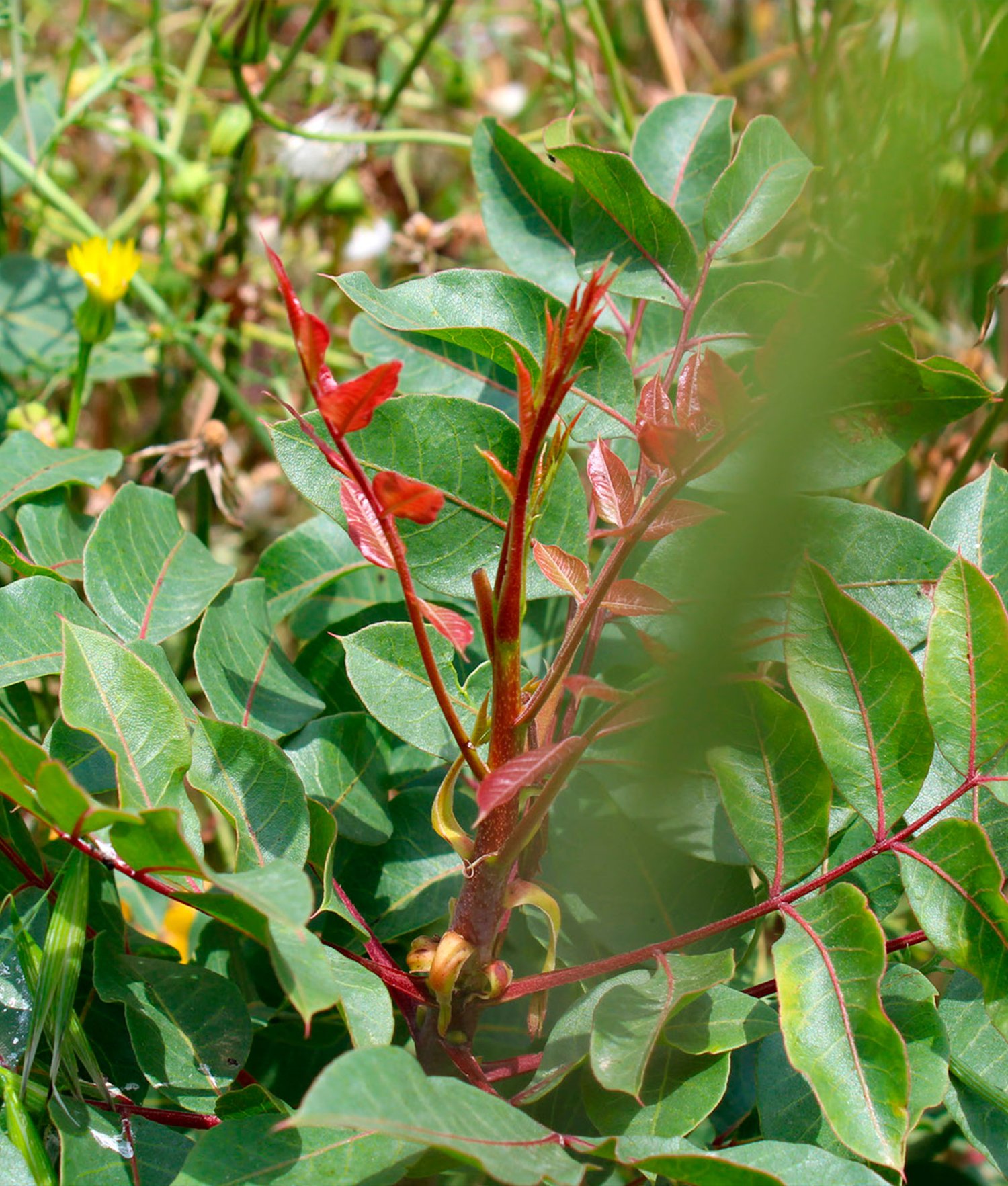 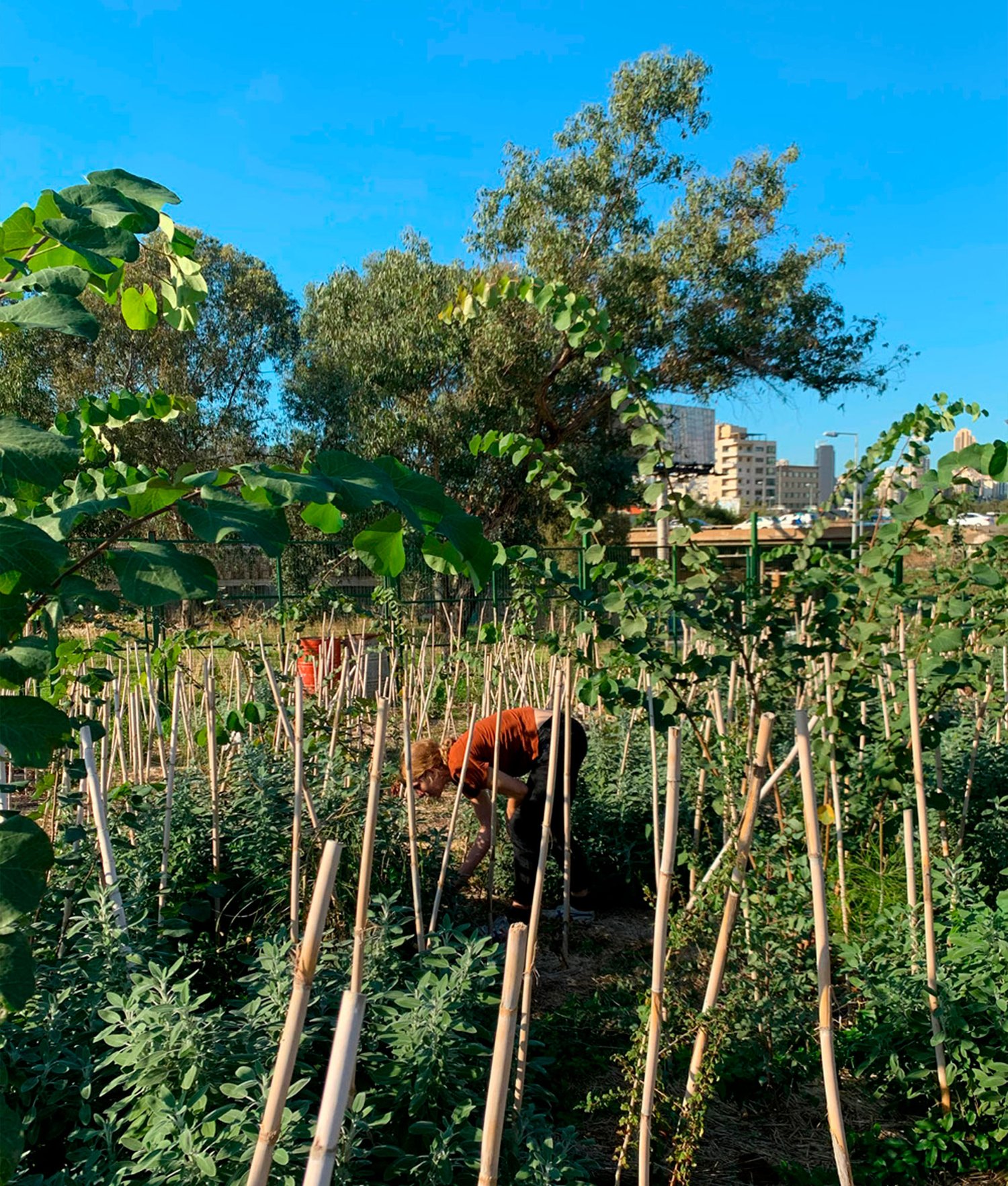 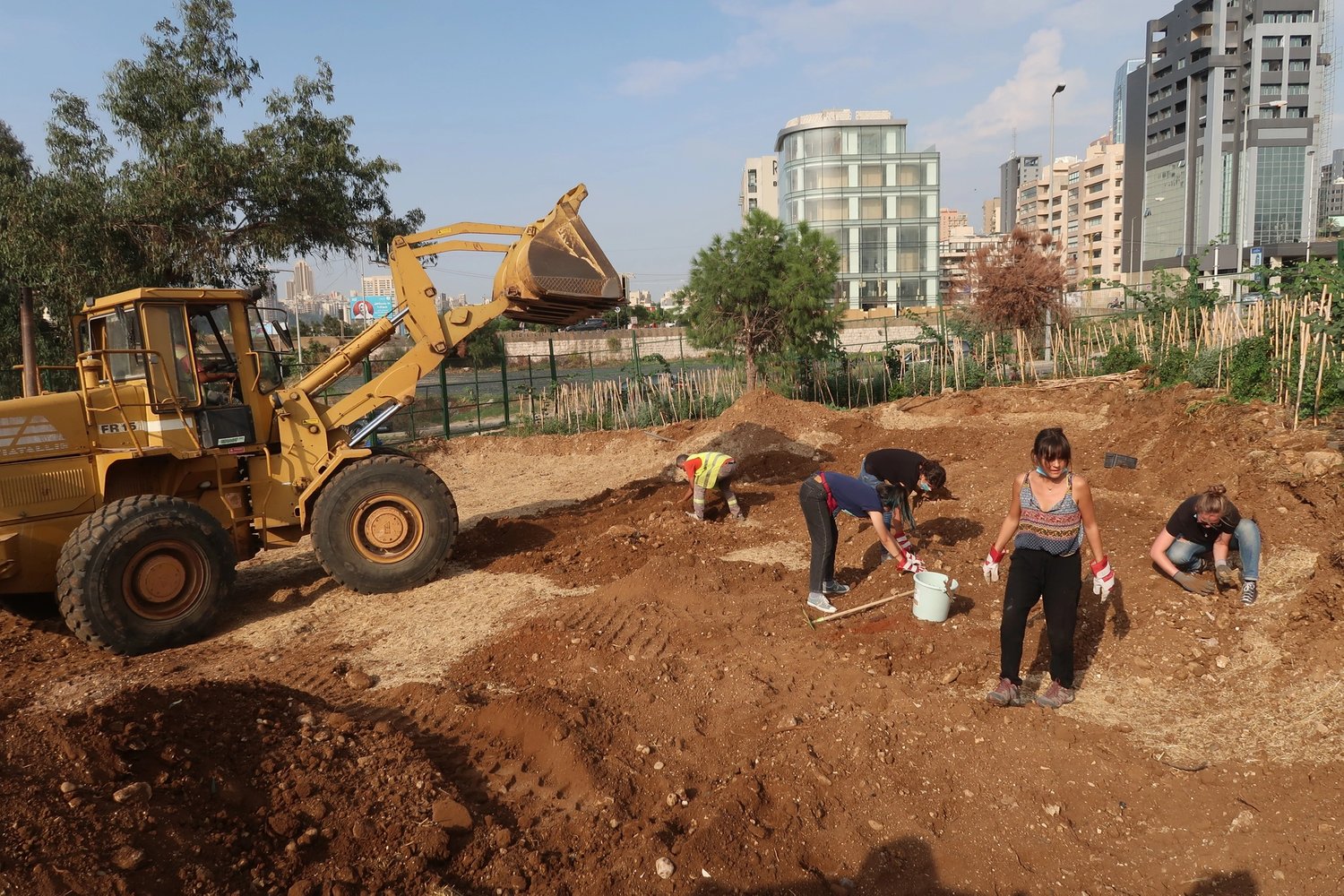 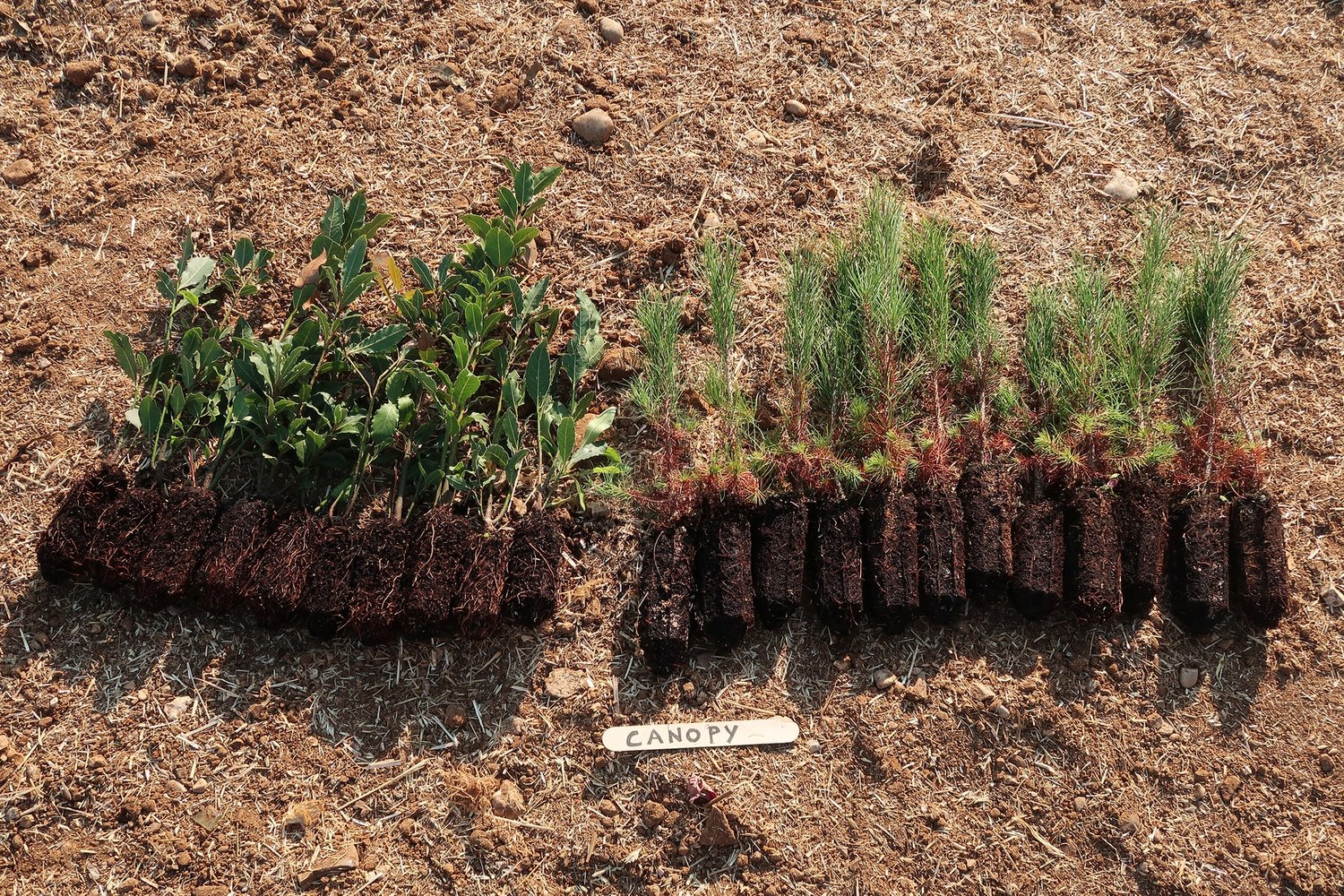 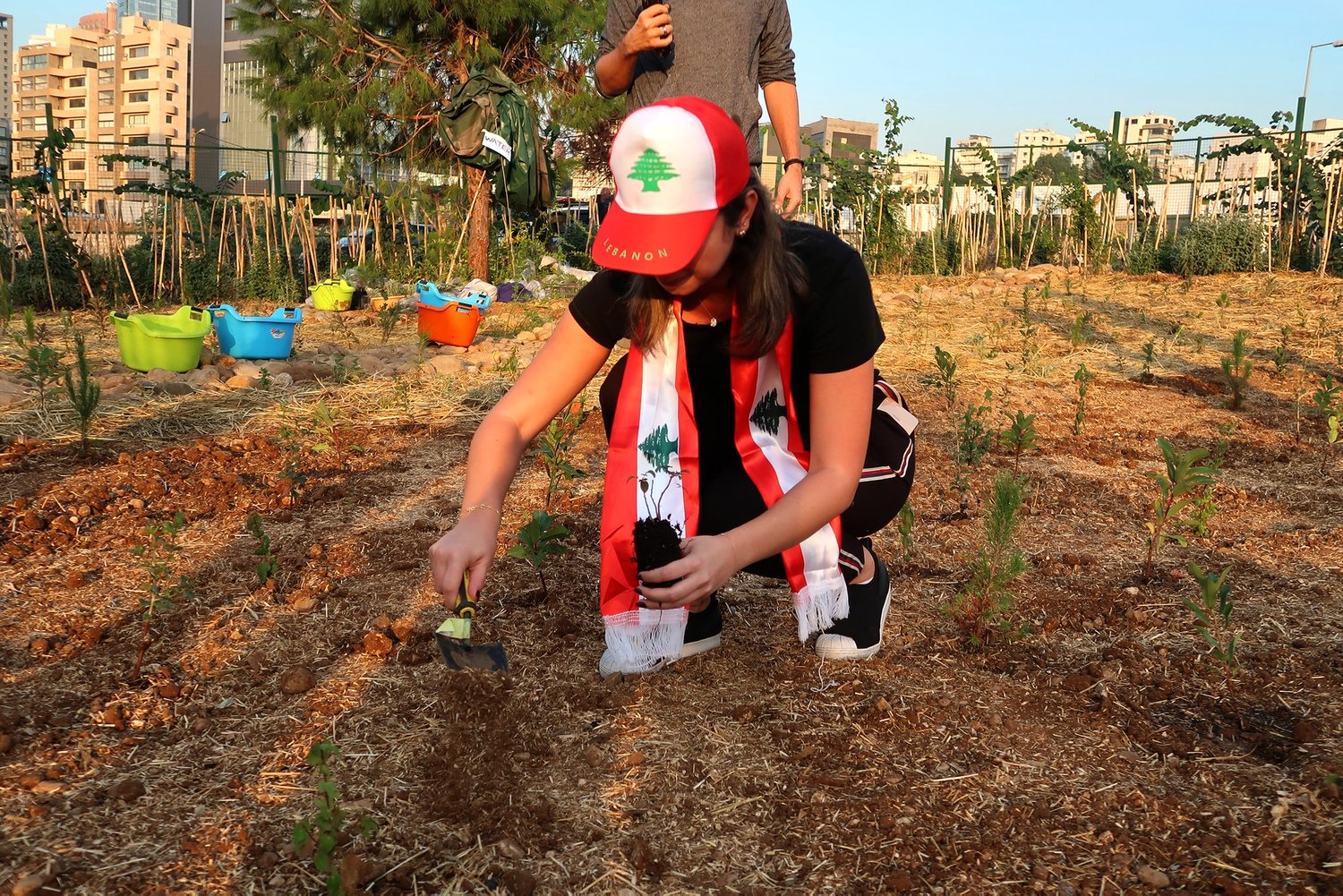 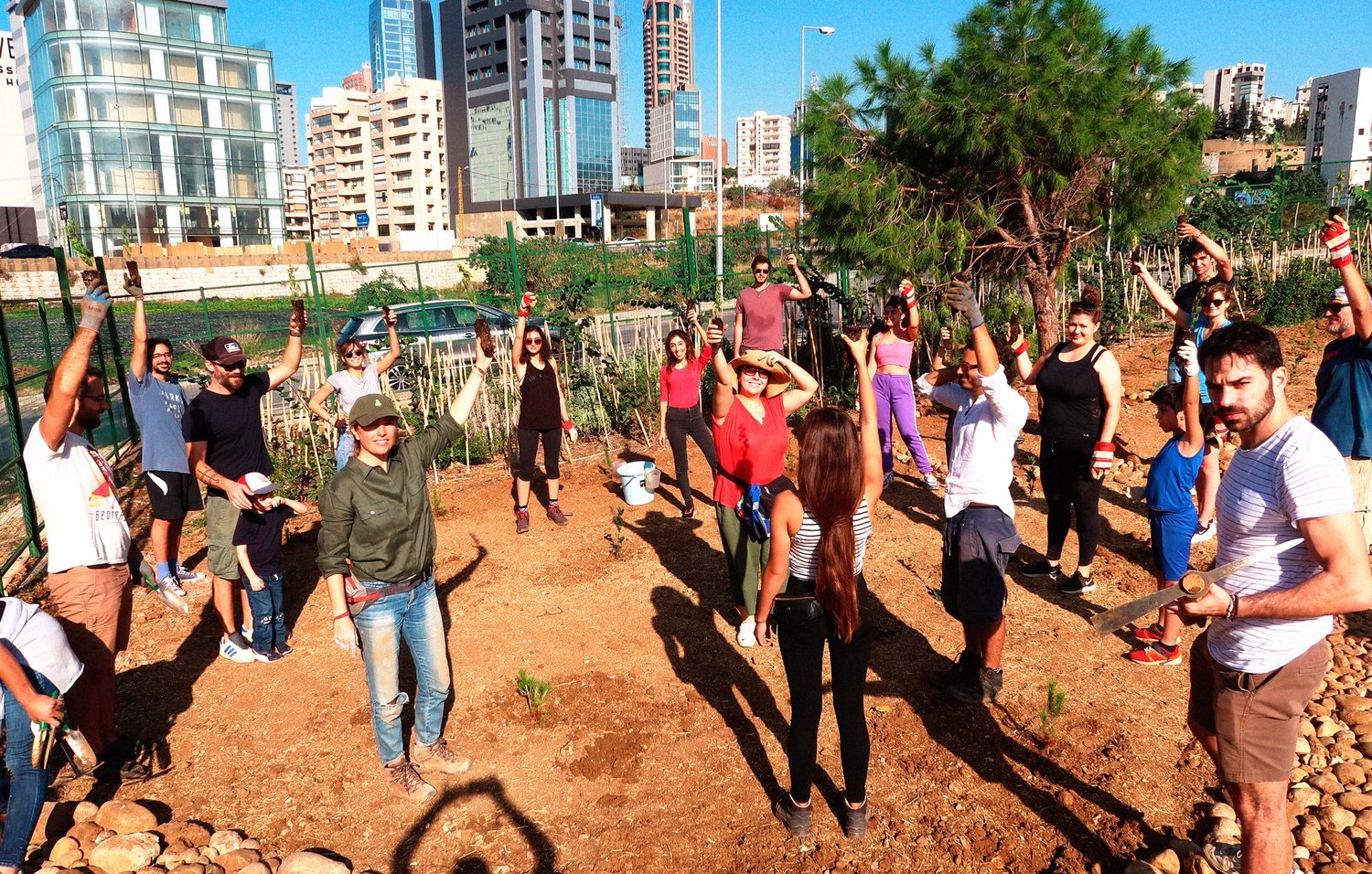 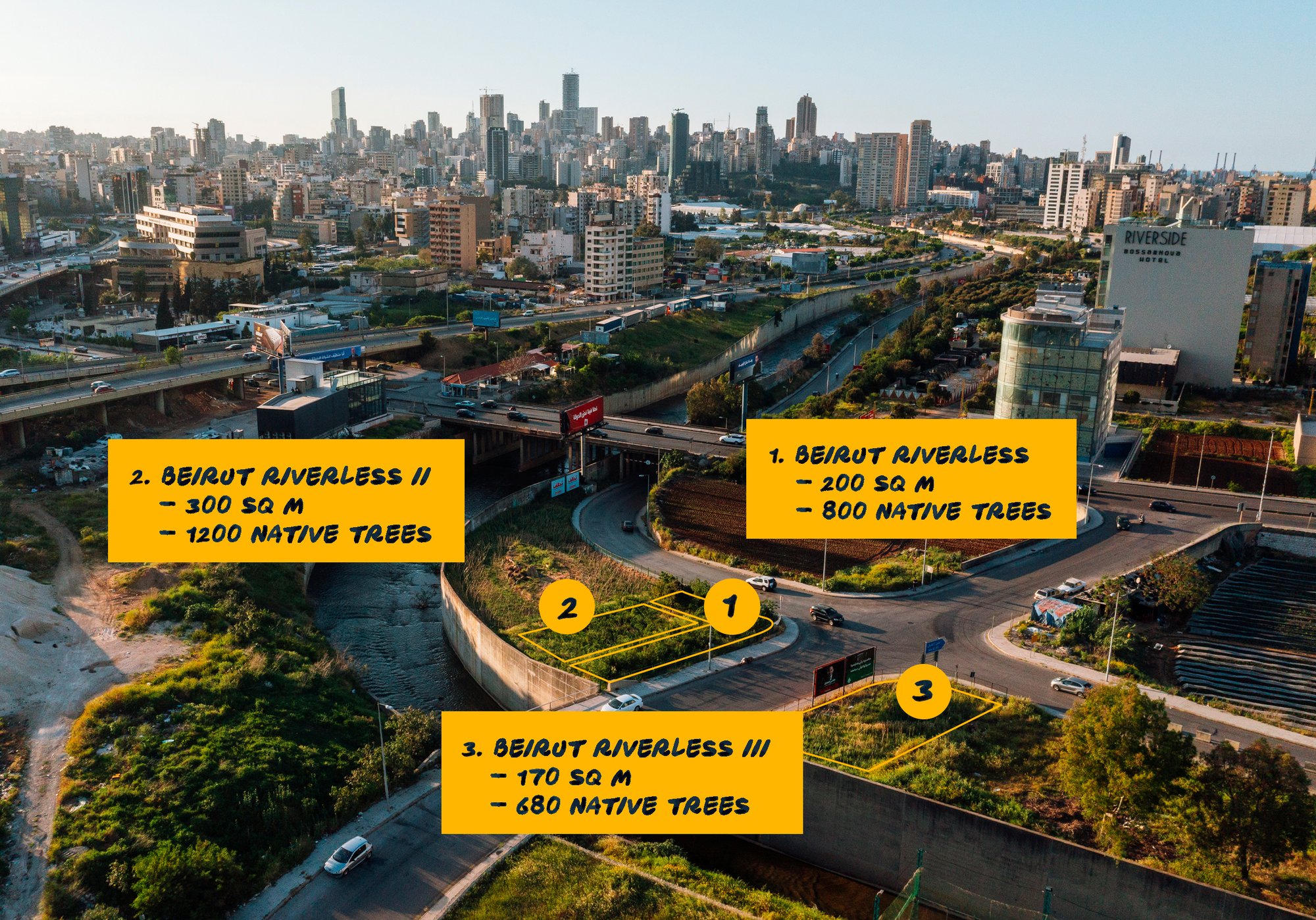 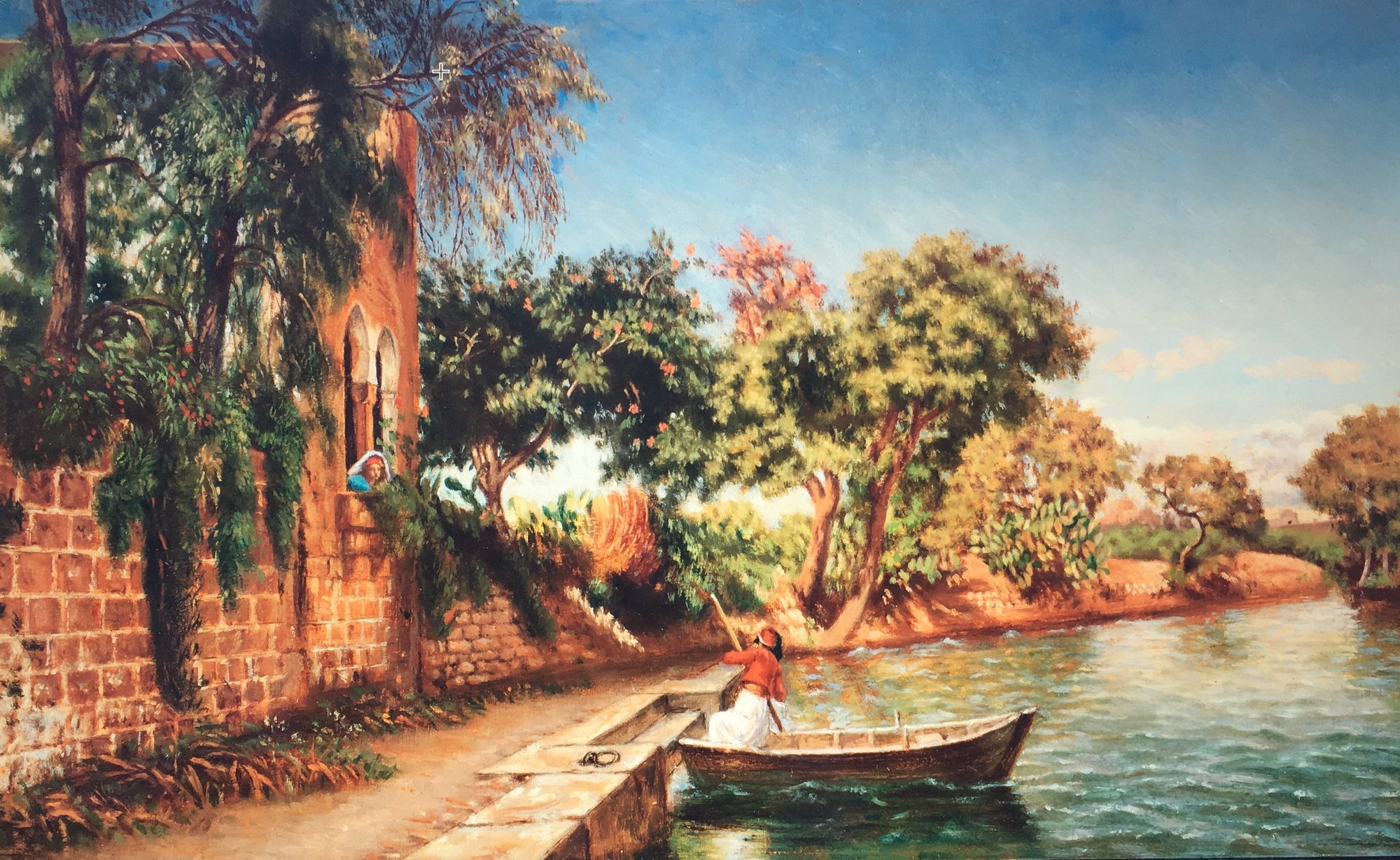 Since Prehistoric and Roman times, the river has been used as a water resource for drinking and irrigation. It also had an important role as a social space for the community.

In 1968, the river was transformed from a natural, healthy ecosystem, to a canalized infrastructure.  It became an open sewer for domestic and industrial waste water that’s highly polluted and poses numerous health risks. The river also lost its recreational and social function.

How to make a Miyawaki Forest?

In May 2019, theOtherDada hosted a workshop with Shubhendu Sharma & Gaurav Gurjar from Afforestt.

With that, the Rewilding Generation in Beirut was born! 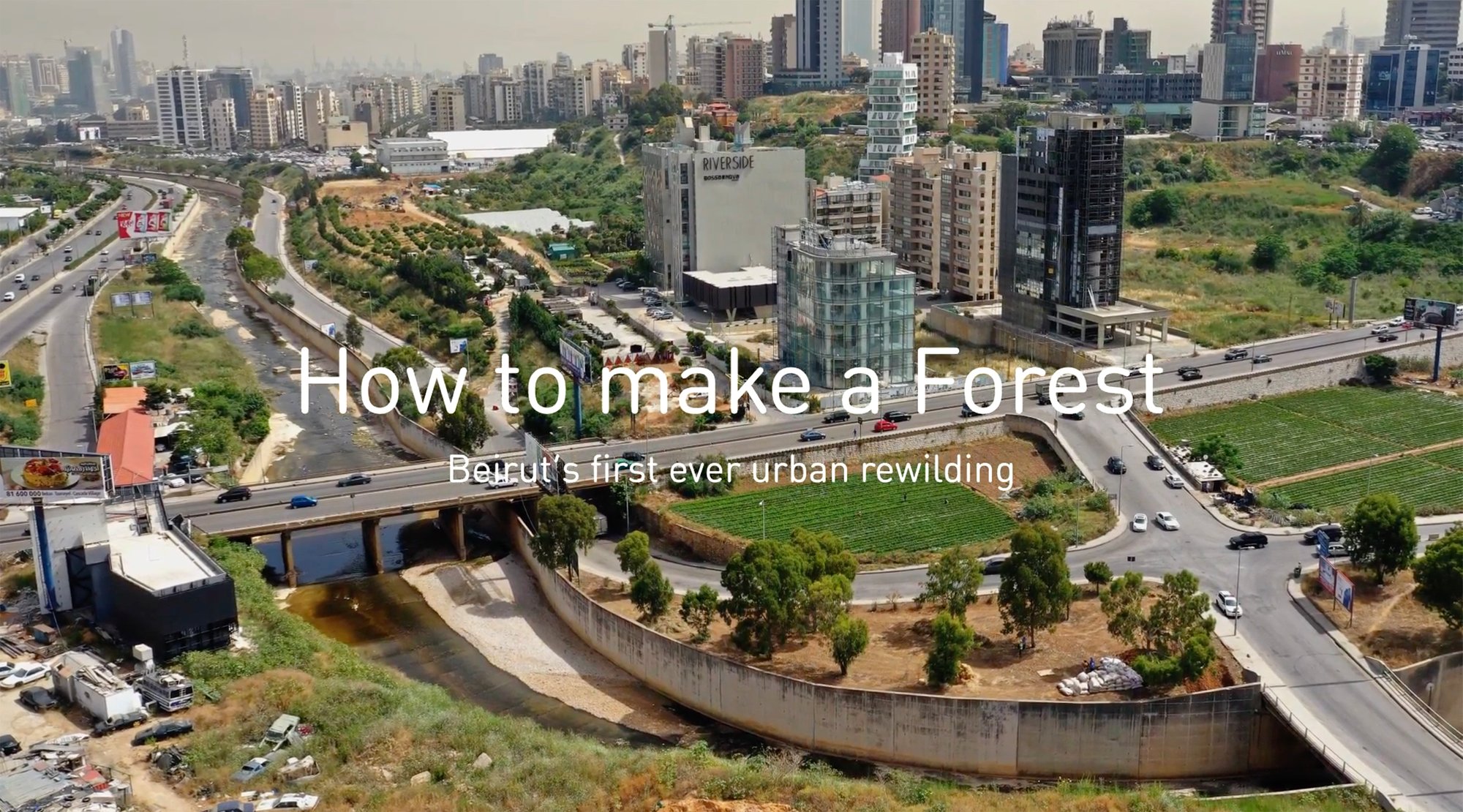 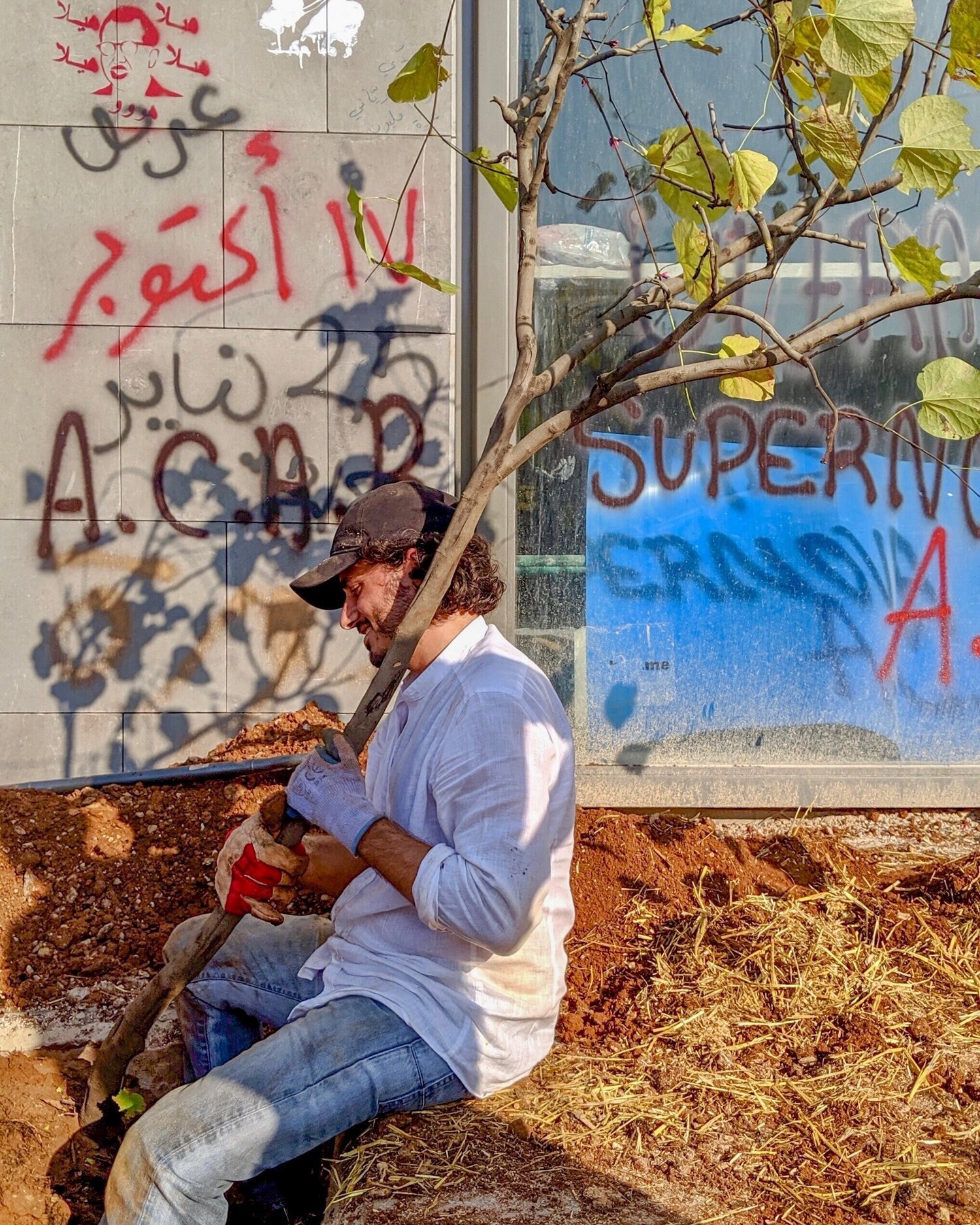