A forest to help rejuvenate this historic Glasgow park

Springburn Park is an important area of green space in northern Glasgow that has become semi-derelict in recent years. Most visible in the collapse of a Victorian greenhouse that sits in its grounds. SUGi is delighted to be a part of the efforts to revitalise this area, creating a Miyakwaki forest that will support the restoration of this historic building, whose former activities celebrated the natural world and made it’s wonders accessible to the people of Glasgow.

The Springburn Forest will continue to celebrate and even support the natural world, by creating a haven for biodiversity to thrive and enabling the local community to see this in action. It will not only bring people closer to nature and help connect them together with each other, but the forest will make it possible to breathe more easily. Within ten years, the forest should emit between 800 and 1000 kilos of oxygen per year back into Glasgow's atmosphere. In the immediate area of the forest, NO2 pollution levels could be reduced by 33% and airborne particulate matter by 10% or more. 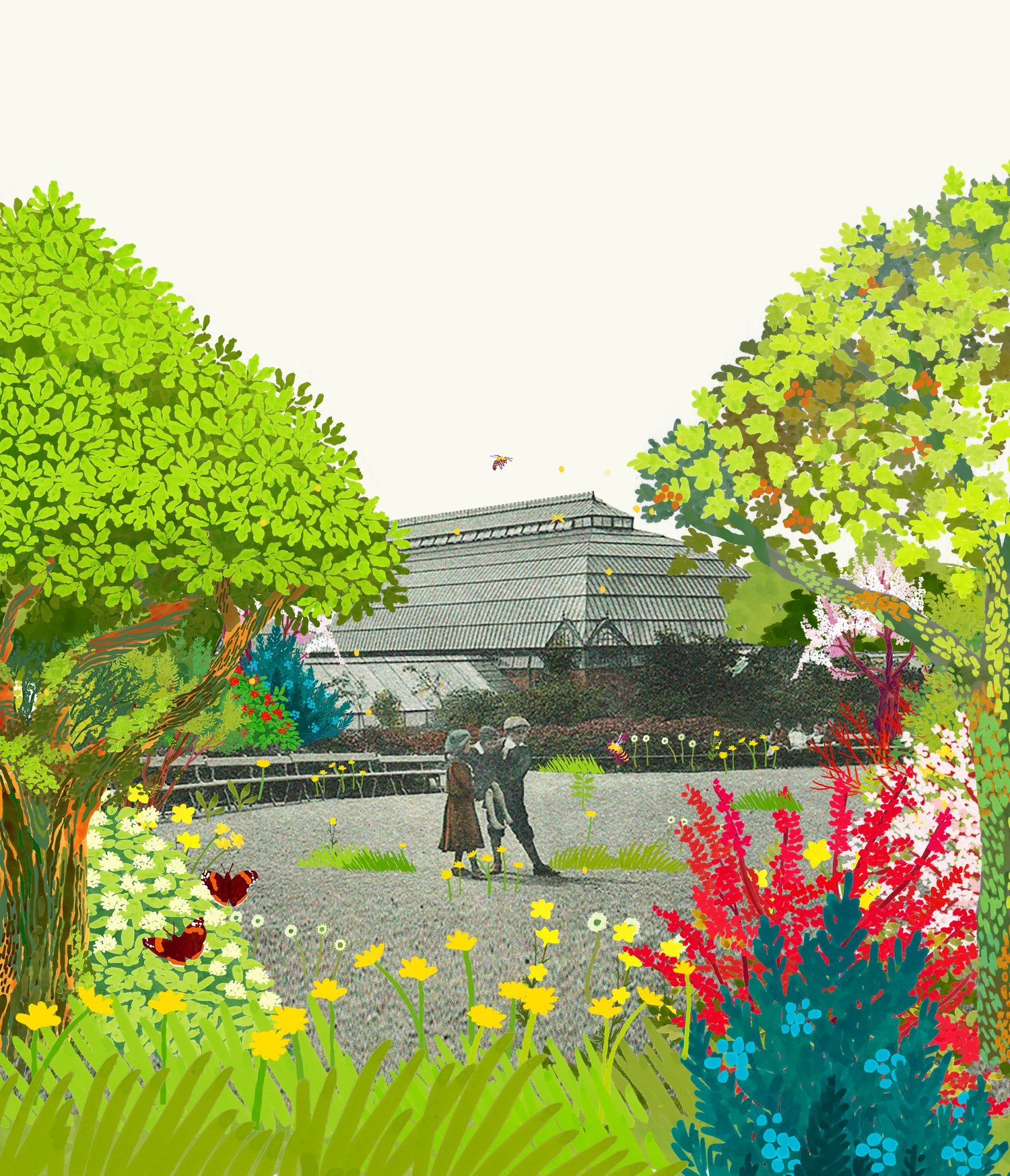 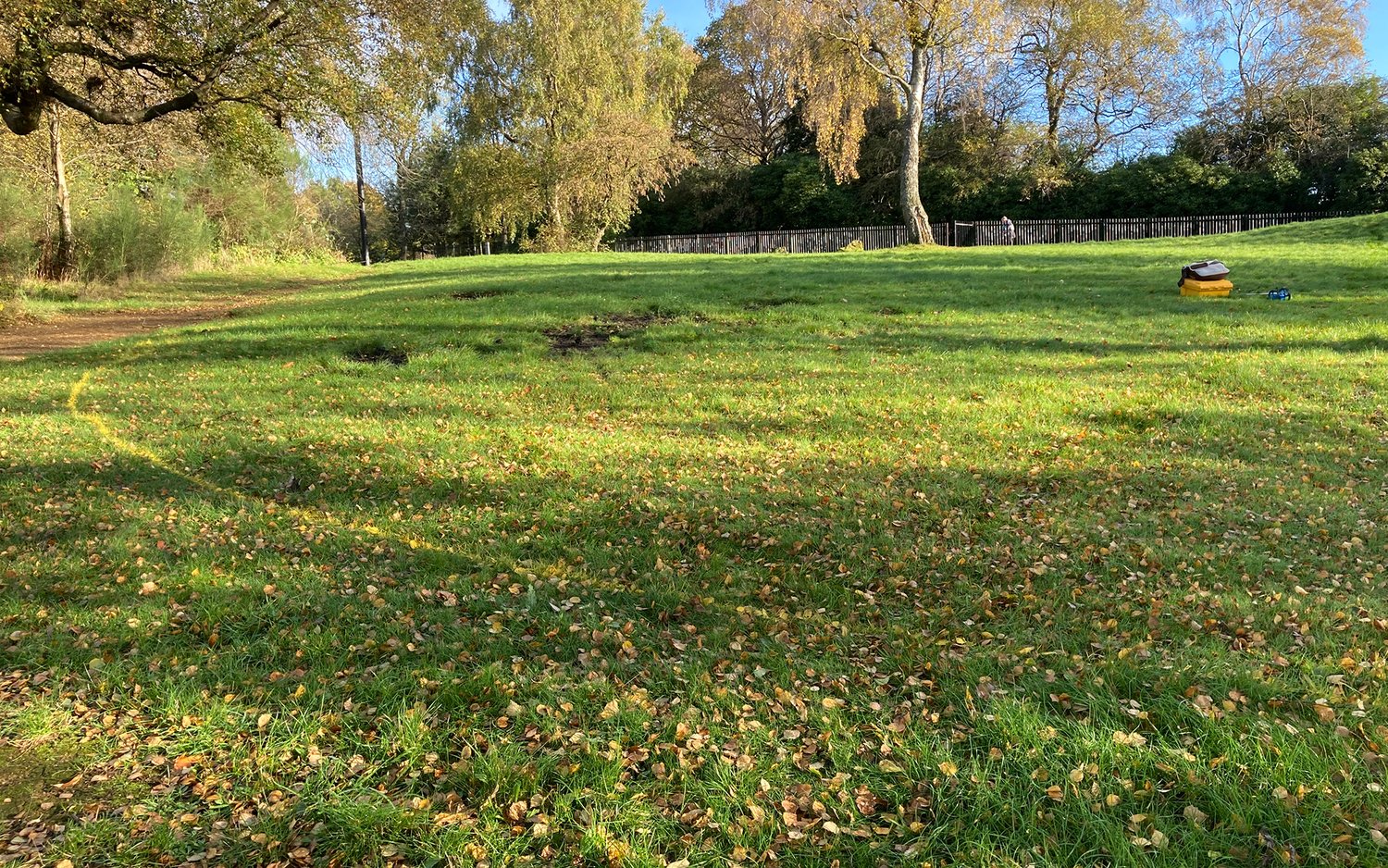 The site for Springburn Forest. 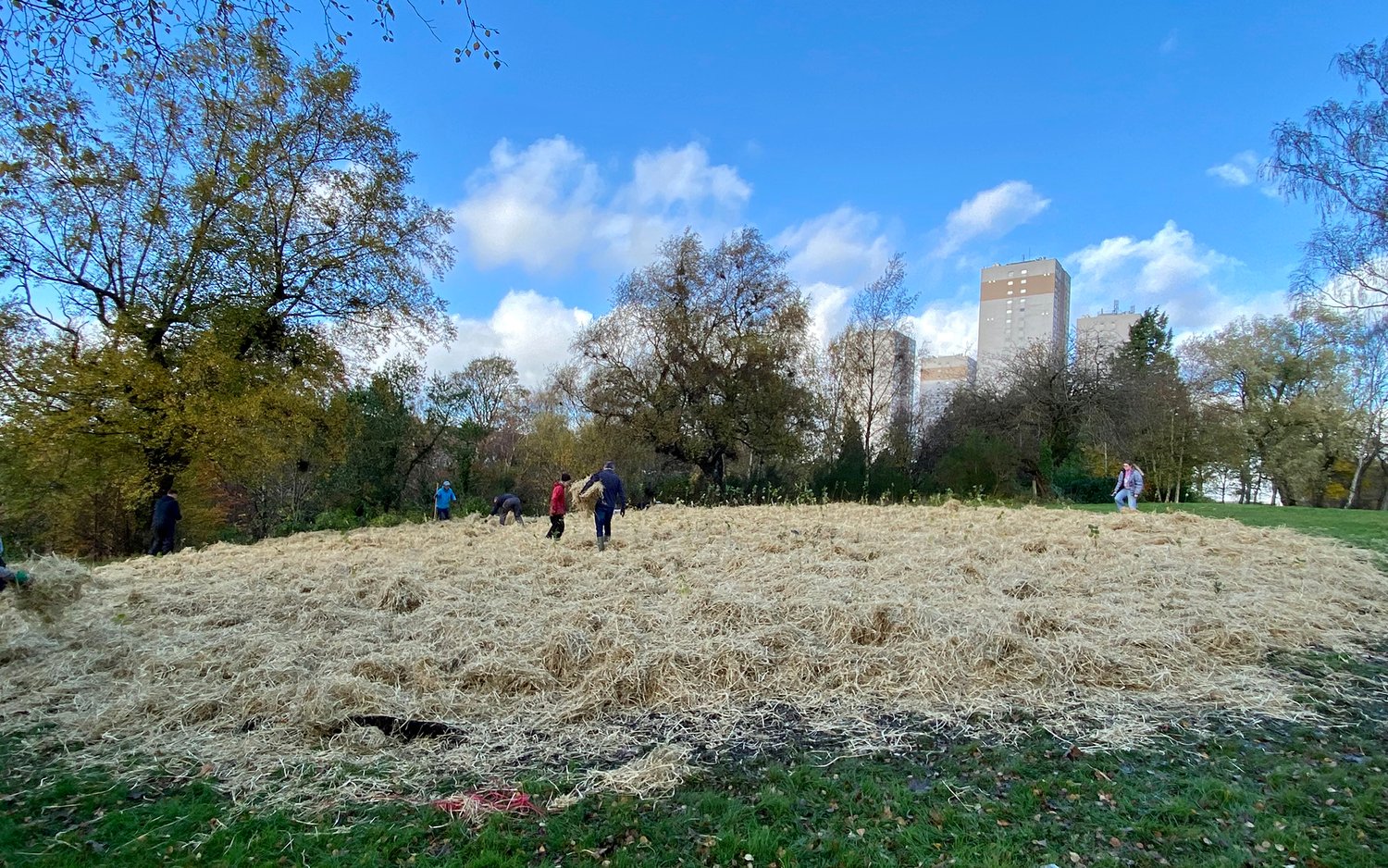 The forest was planted during the 2021 United Nations Climate Change Conference. 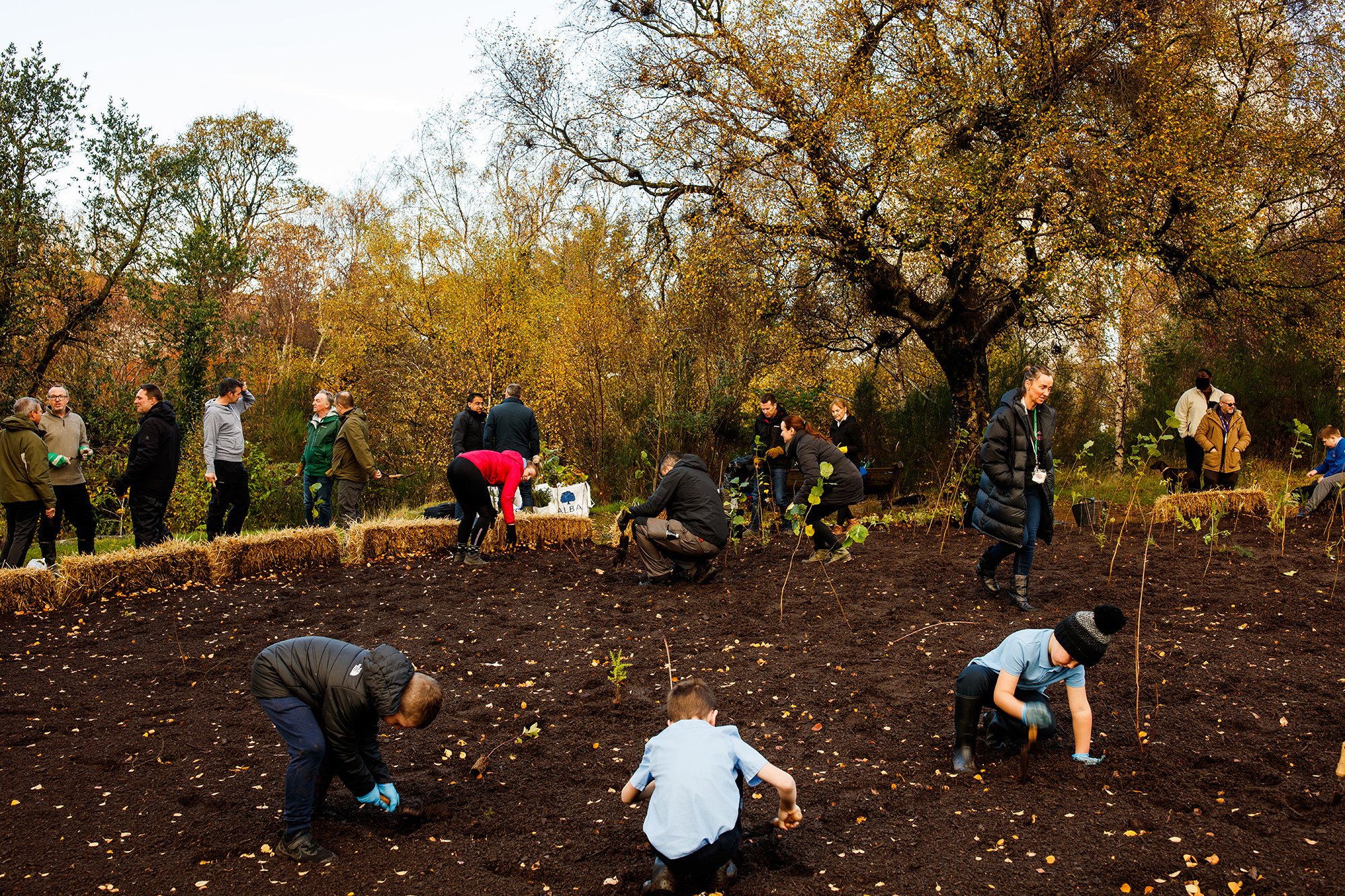 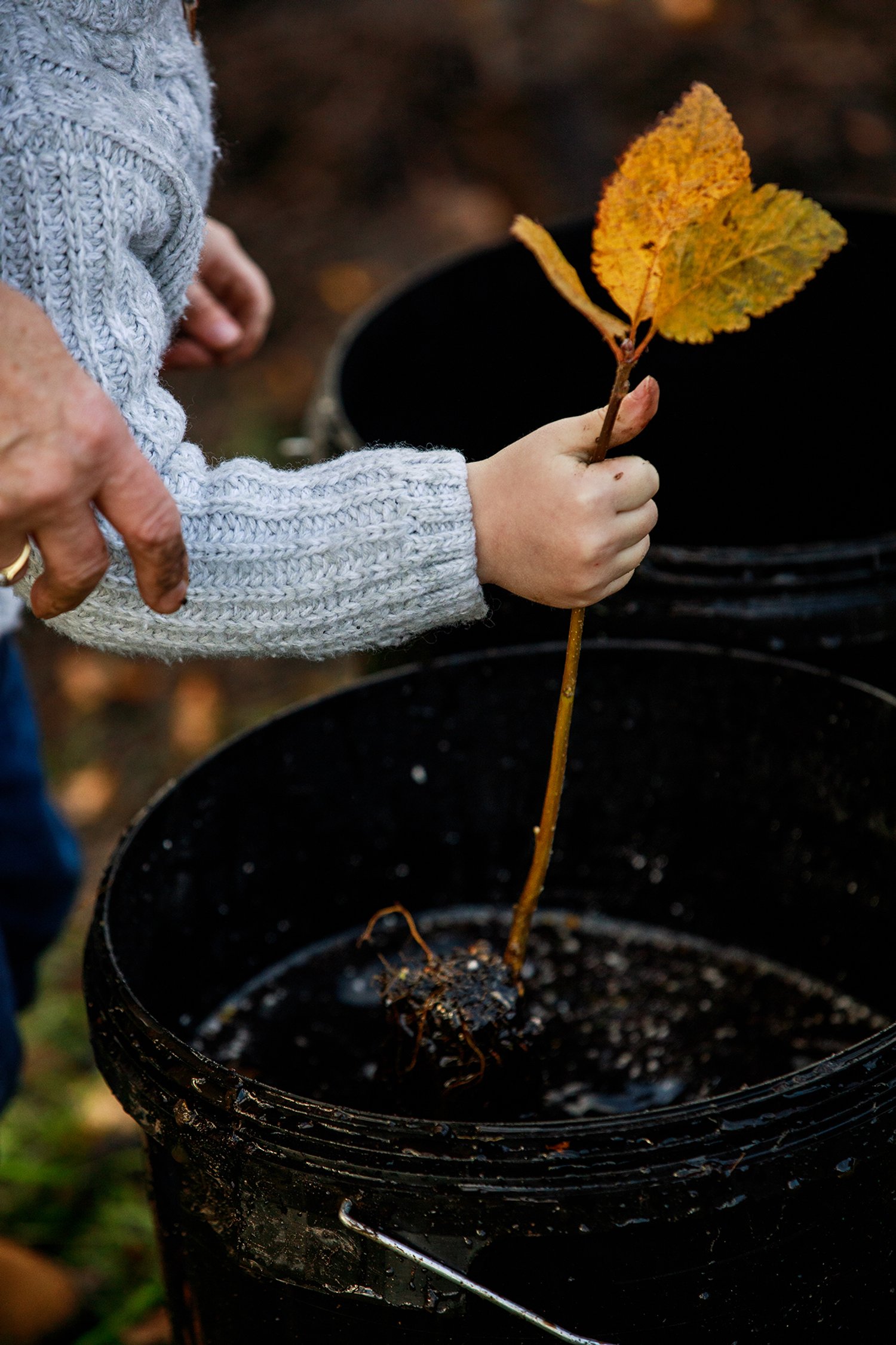 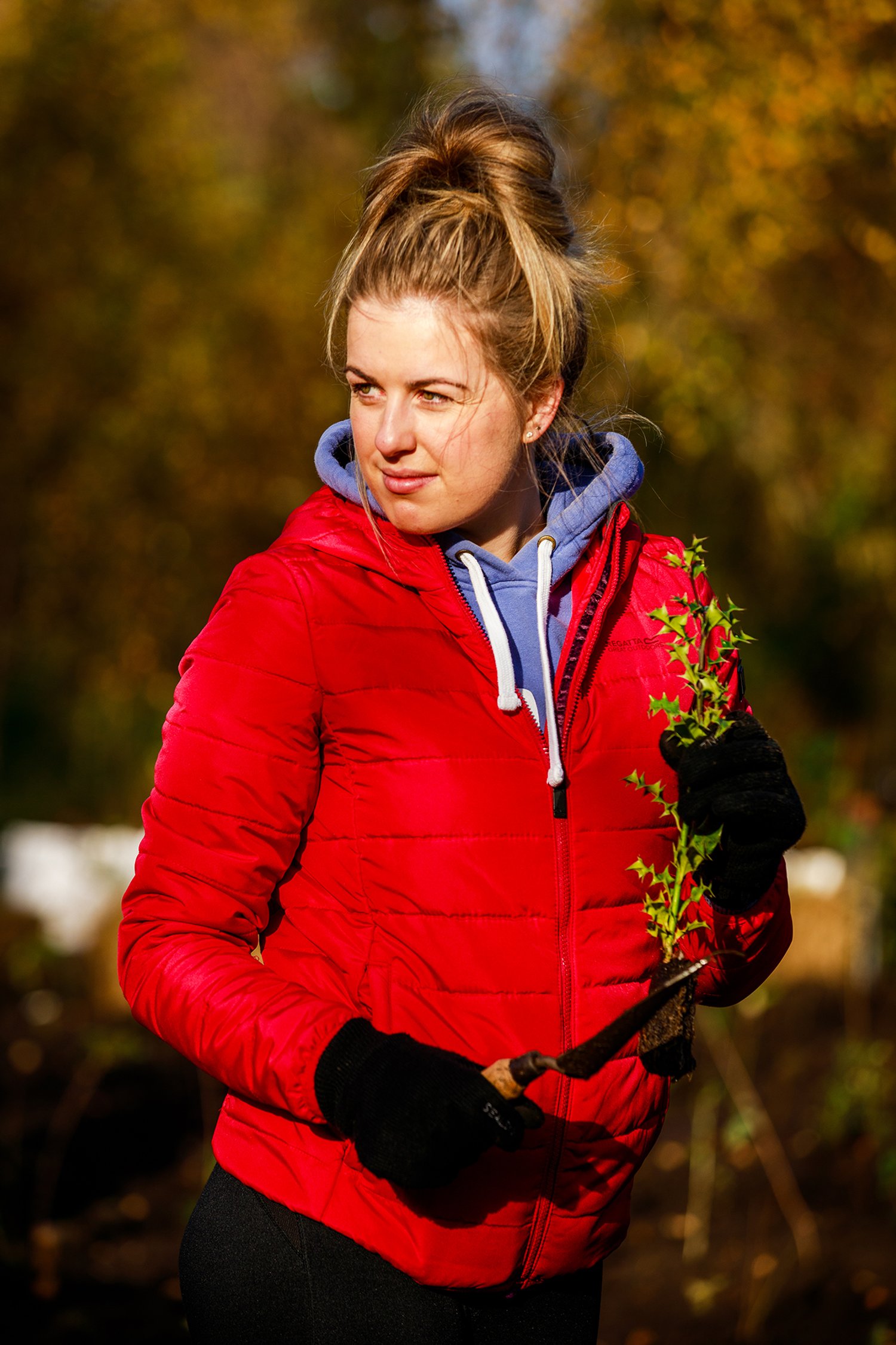 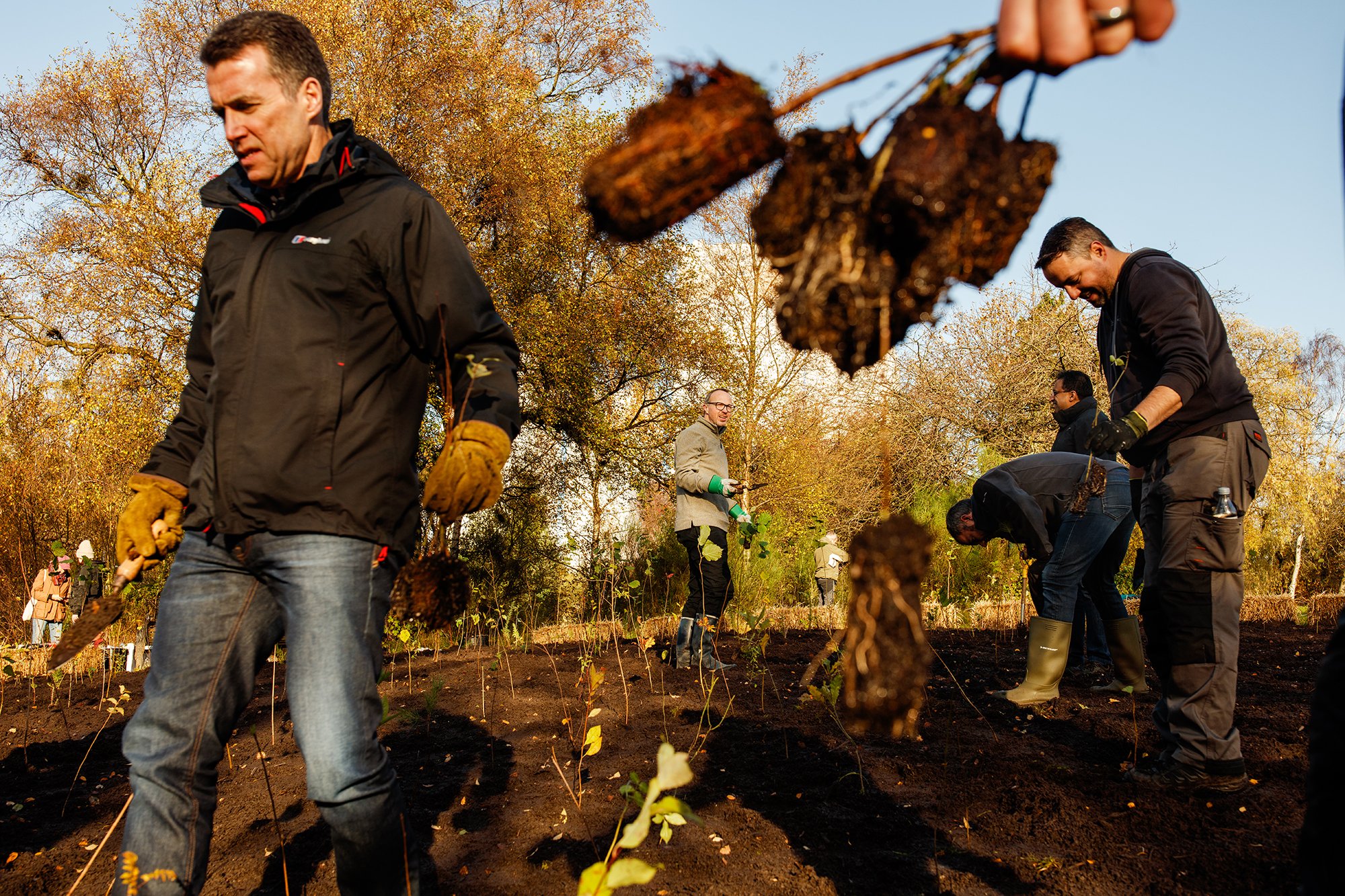 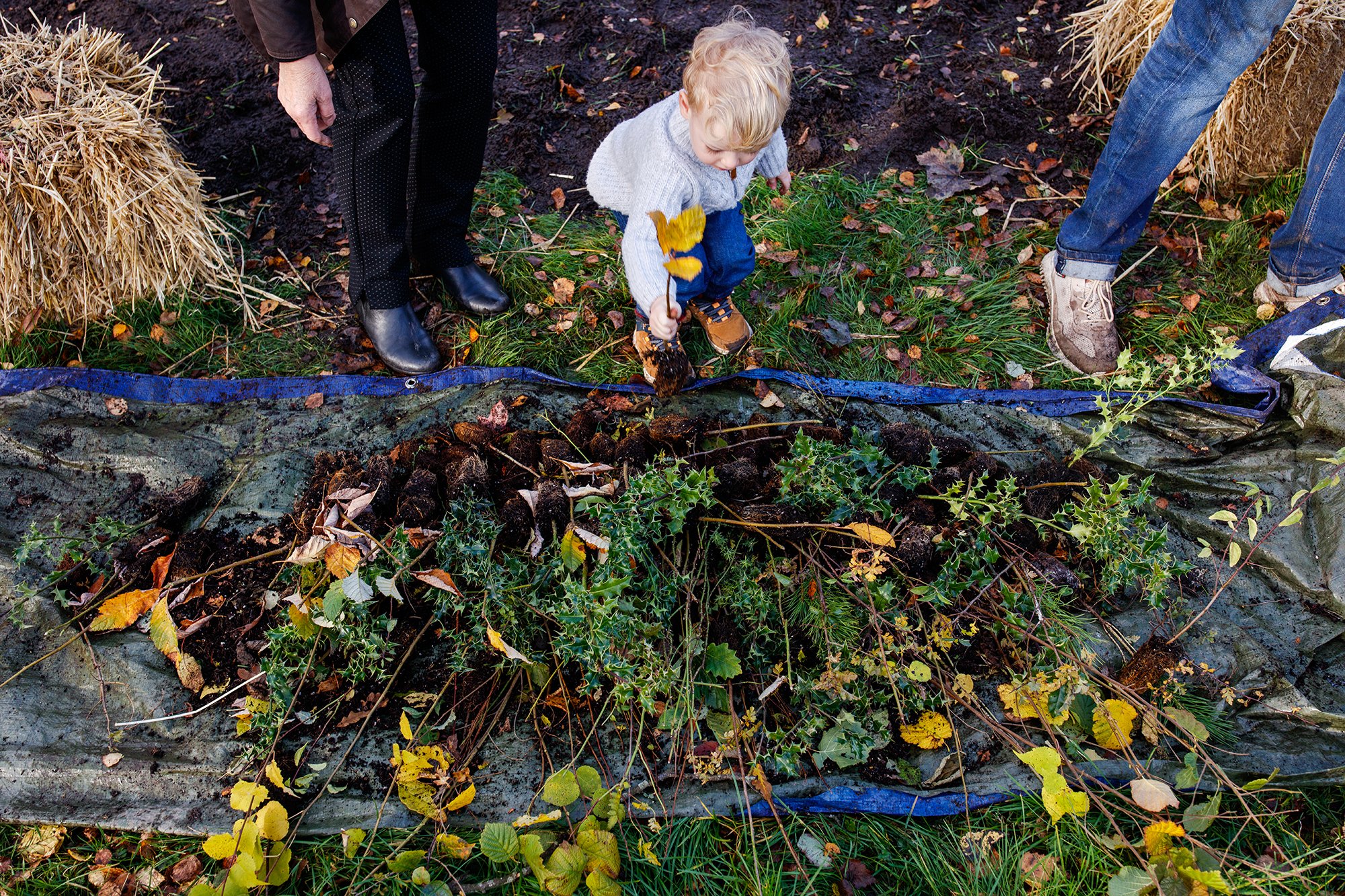 “Springburn Park is a jewel of enlightened Victorian landscape design, but sadly it has been left to decline for many years. I am delighted that Springburn Winter Gardens Trust is partnering with SUGi to fundamentally rethink the role of the urban park in the context of the climate emergency, with a visionary scheme to introduce a forestry project involving local schools. City parks can no longer just be ornamental landscapes, but will increasingly have a front line role to play in reducing carbon emissions and reinforcing sustainable urban living.” 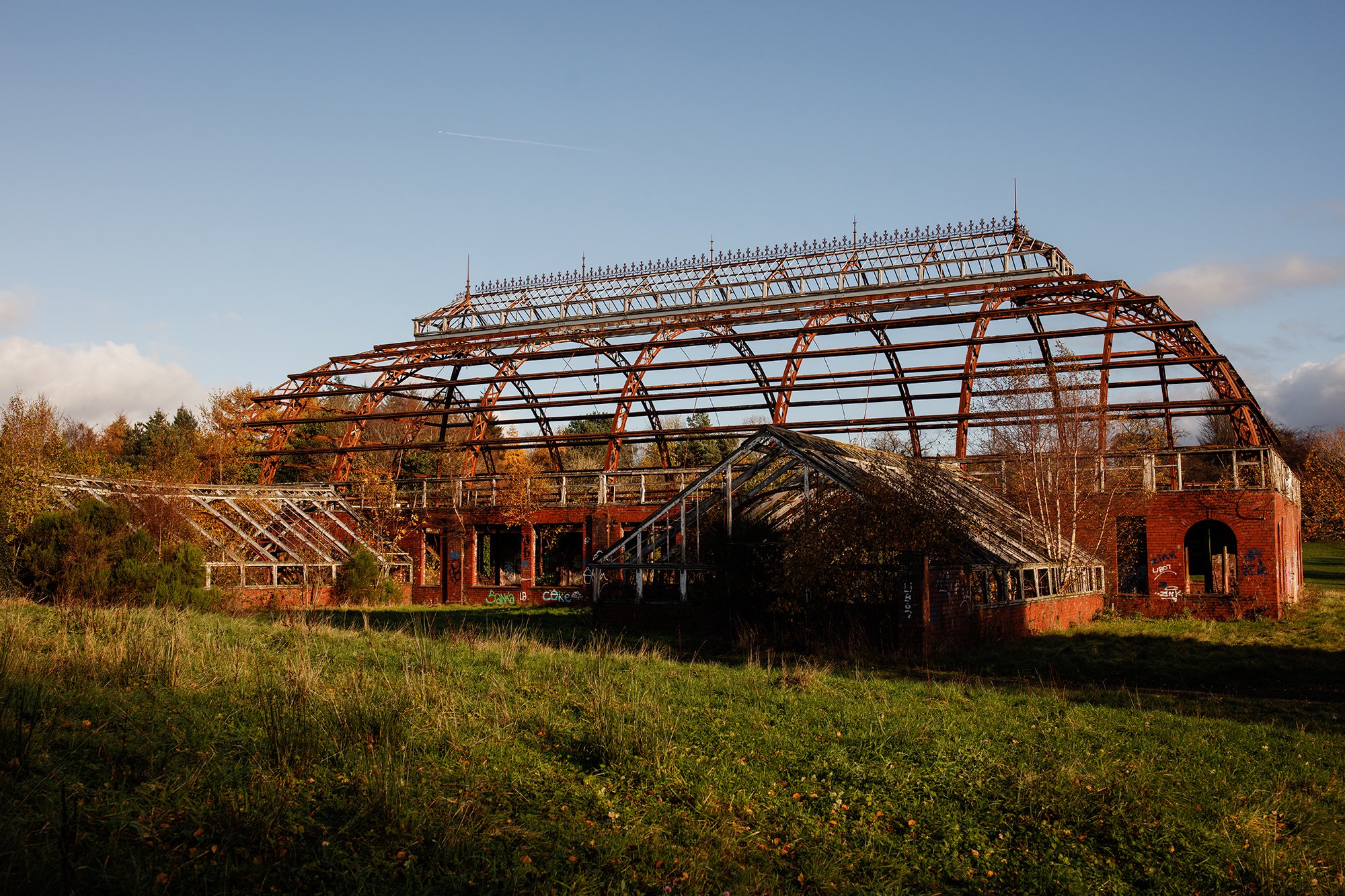 Springburn Park is located in the northern part of Glasgow. It’s a large park and botanical gardens that has become semi-derelict. There is a large plan to regenerate the park based around the restoration of the beautiful Victorian greenhouse that is currently a ruin.

Glasgow Corporation acquired the land for Springburn Park in 1892. The area contained largely indifferent agricultural land with the remains of an ironstone pit at one corner and an old quarry at the other. The original park was extended in 1900 through the benevolence of Hugh Reid of the North British Locomotive Company, who purchased part of the nearby lands of Cockmuir and gifted them to the city.

The Winter Gardens were built by Glasgow Corporation as a condition for accepting a £12,000 gift from Hugh Reid to finance the construction of the nearby Springburn Public Halls. They were much loved by generations of Springburn residents for their displays of exotic plants and for the concerts and exhibitions held there. Despite being classified as an A-Listed building the structure has been vandalised and laid derelict since the 1980s. 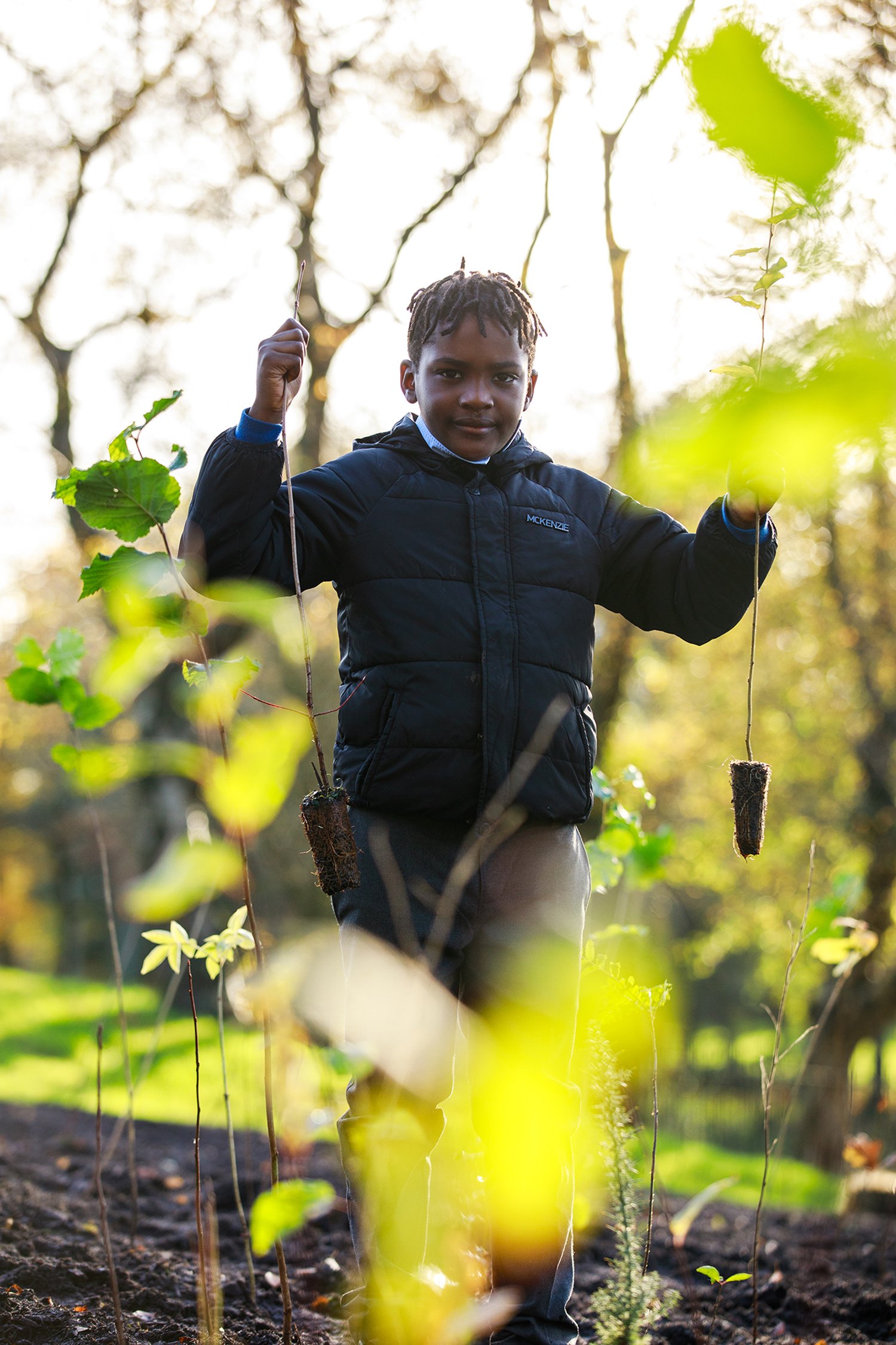 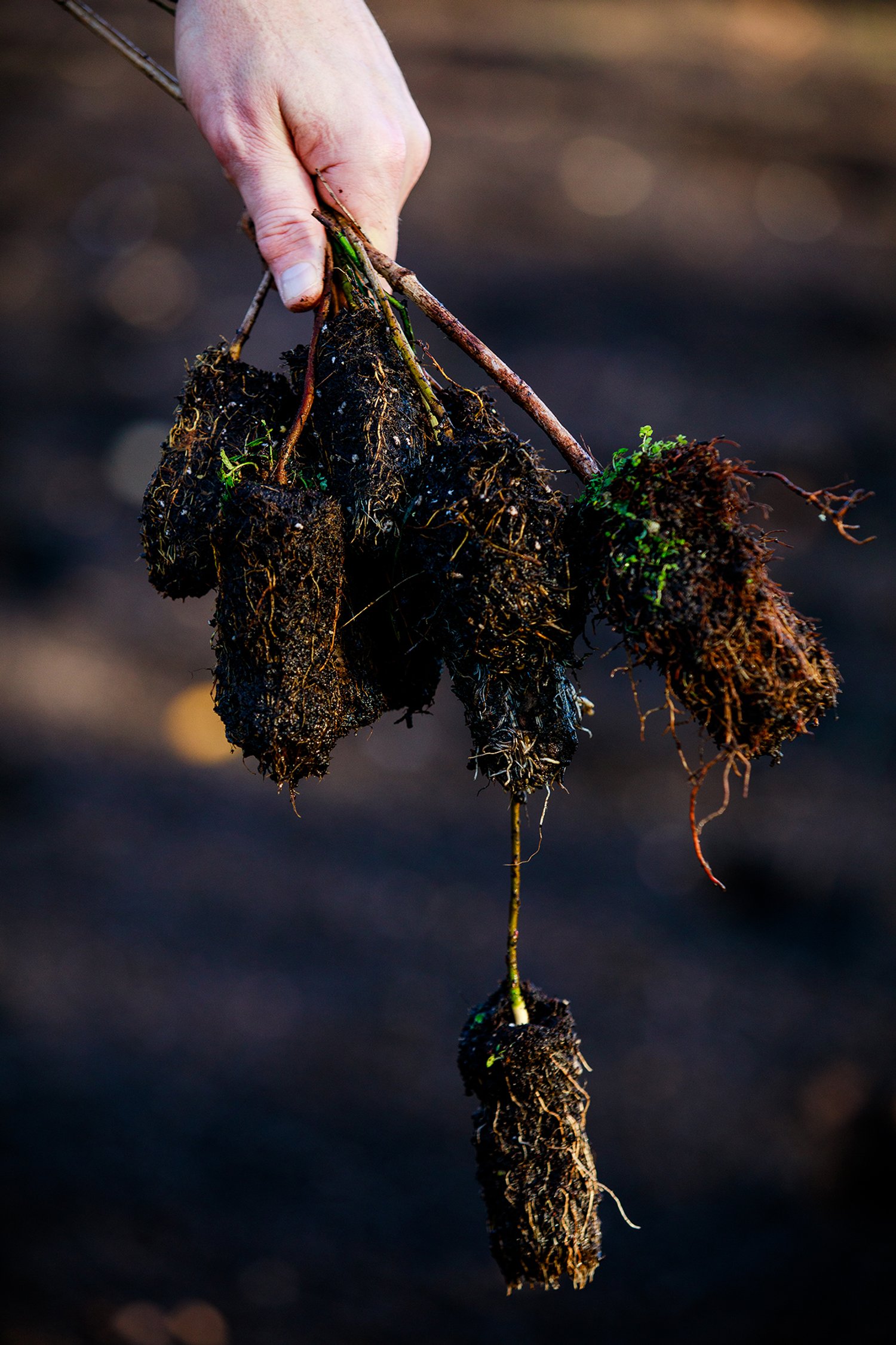 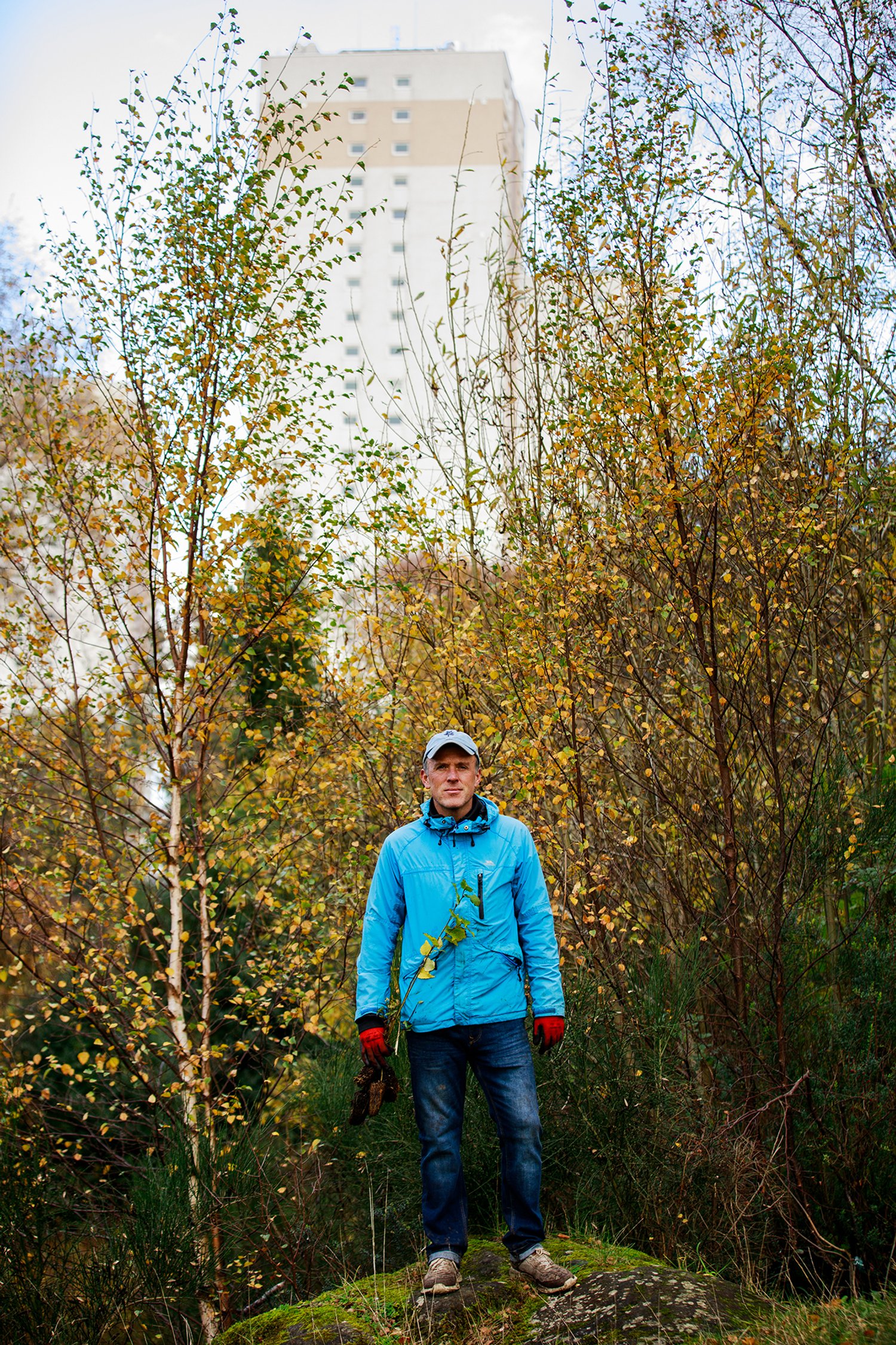 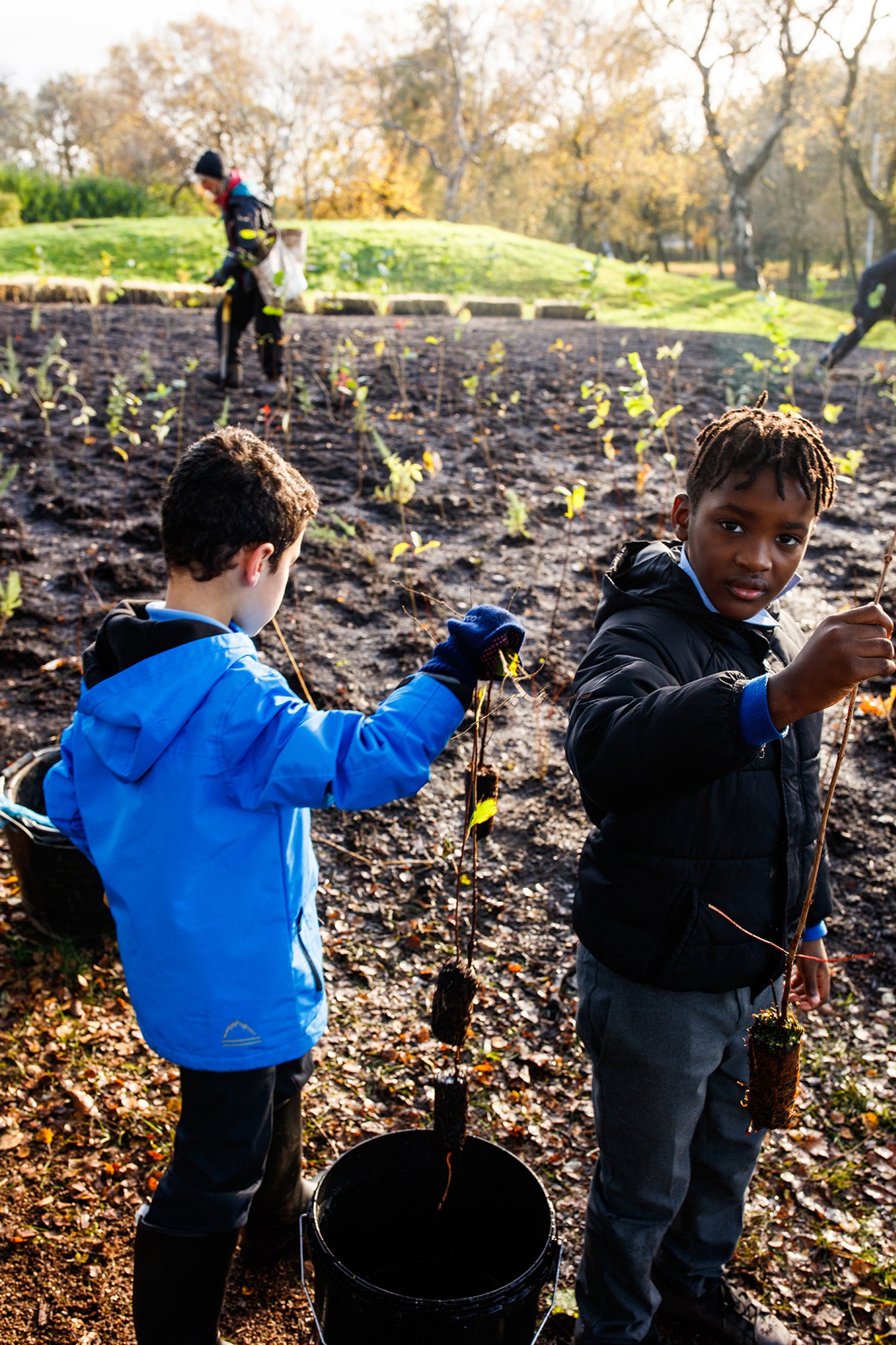 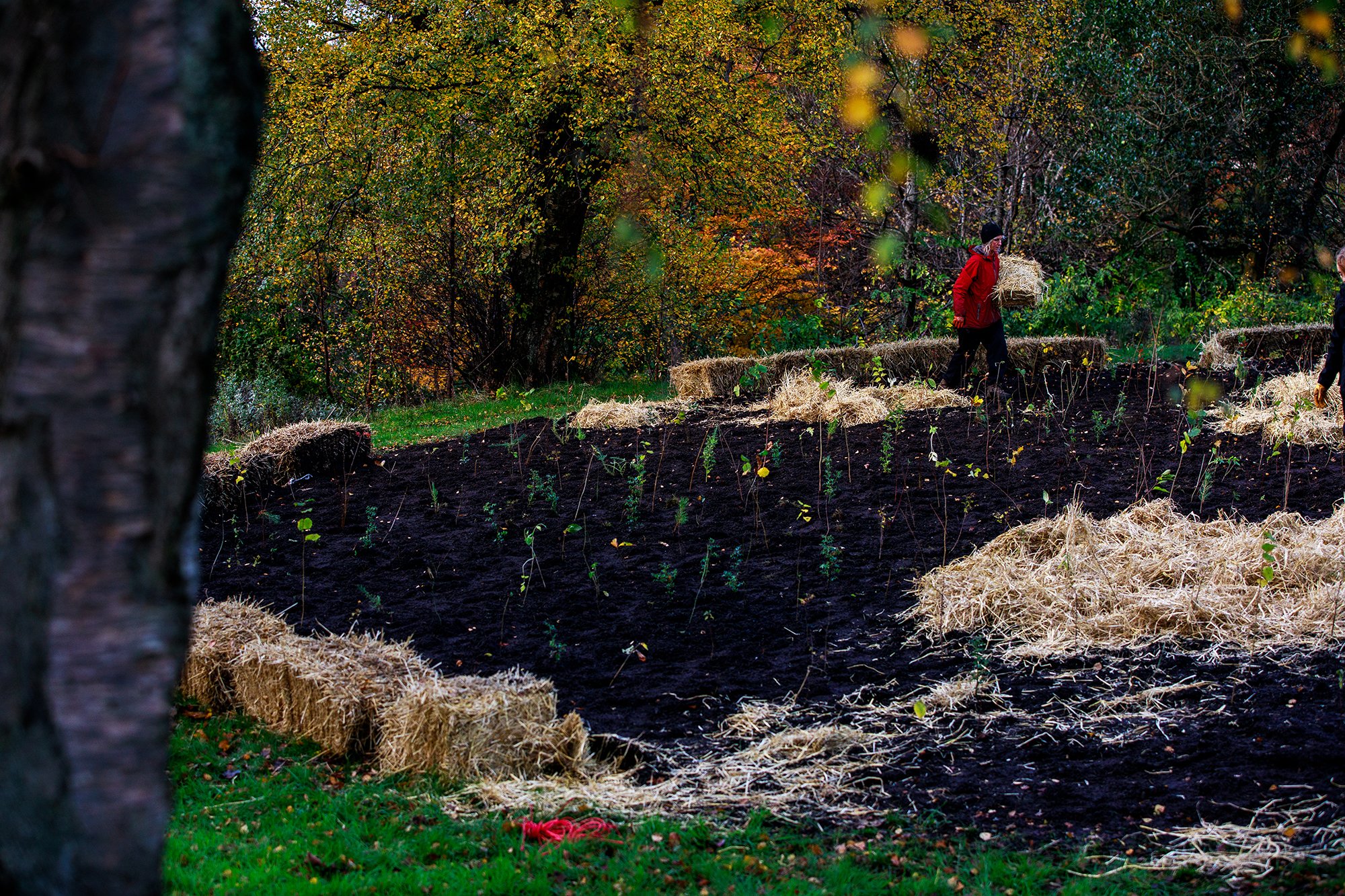 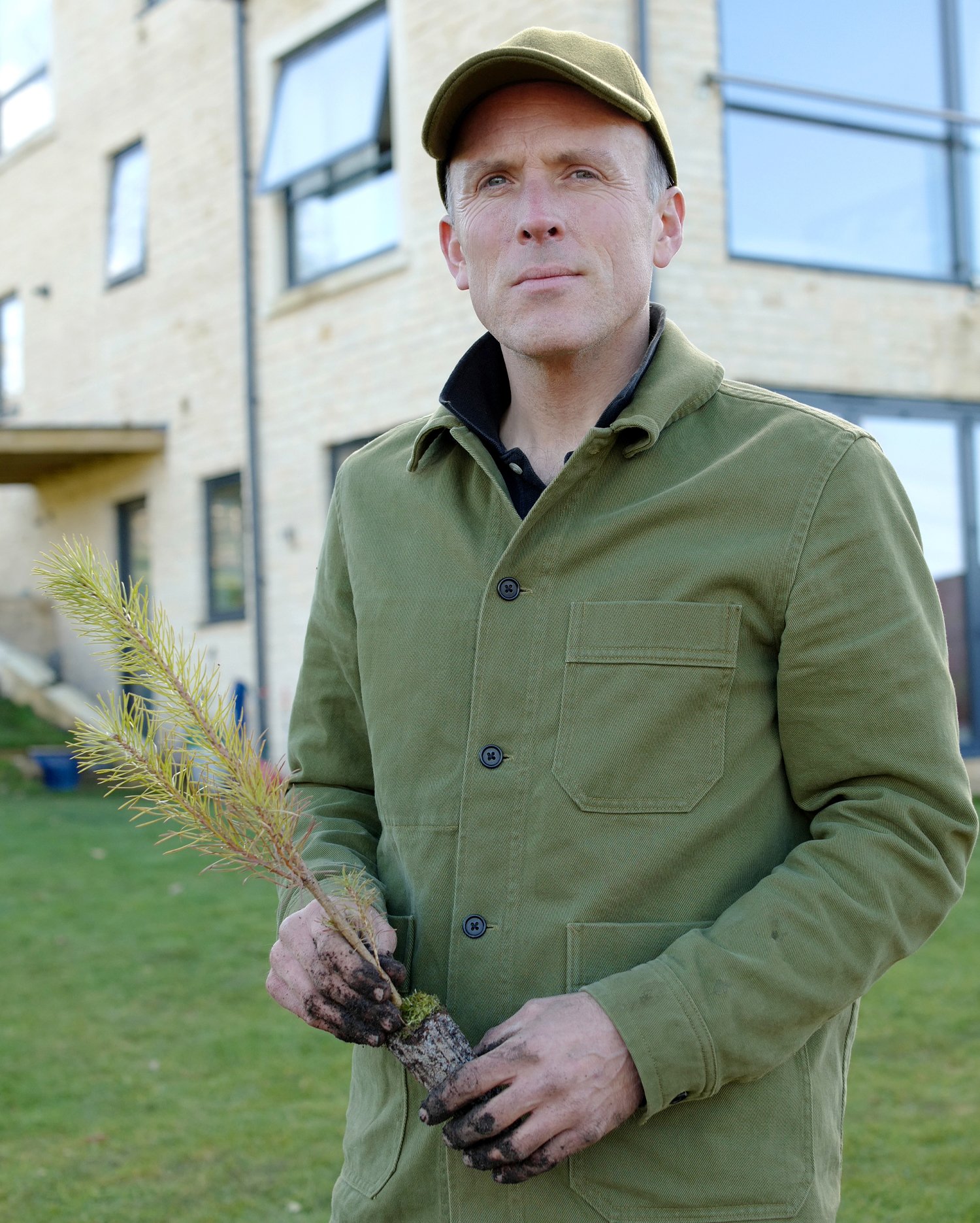