Cultivating havens of biodiversity across Aurangabad

The Green Aurangabad Mission is an ambitious project to plant over 33,000 native species at eight sites across Aurangabad, including at two schools and two public health centers.

The forests will become areas of rich biodiversity that support wildlife and become hubs for environmental education in their respective communities. These green spaces will also offer a peaceful place for local people to shelter from heat and reap the benefits of nature from better air quality to peace of mind.

The project will be an example of ‘urban acupuncture’ in action - a term coined by the Spanish architect and urbanist, Marco Casagrande - meaning an array of small, considered interventions across a city. Forests and green spaces serve as the acupuncture needles, helping the city to heal and rebalance itself. 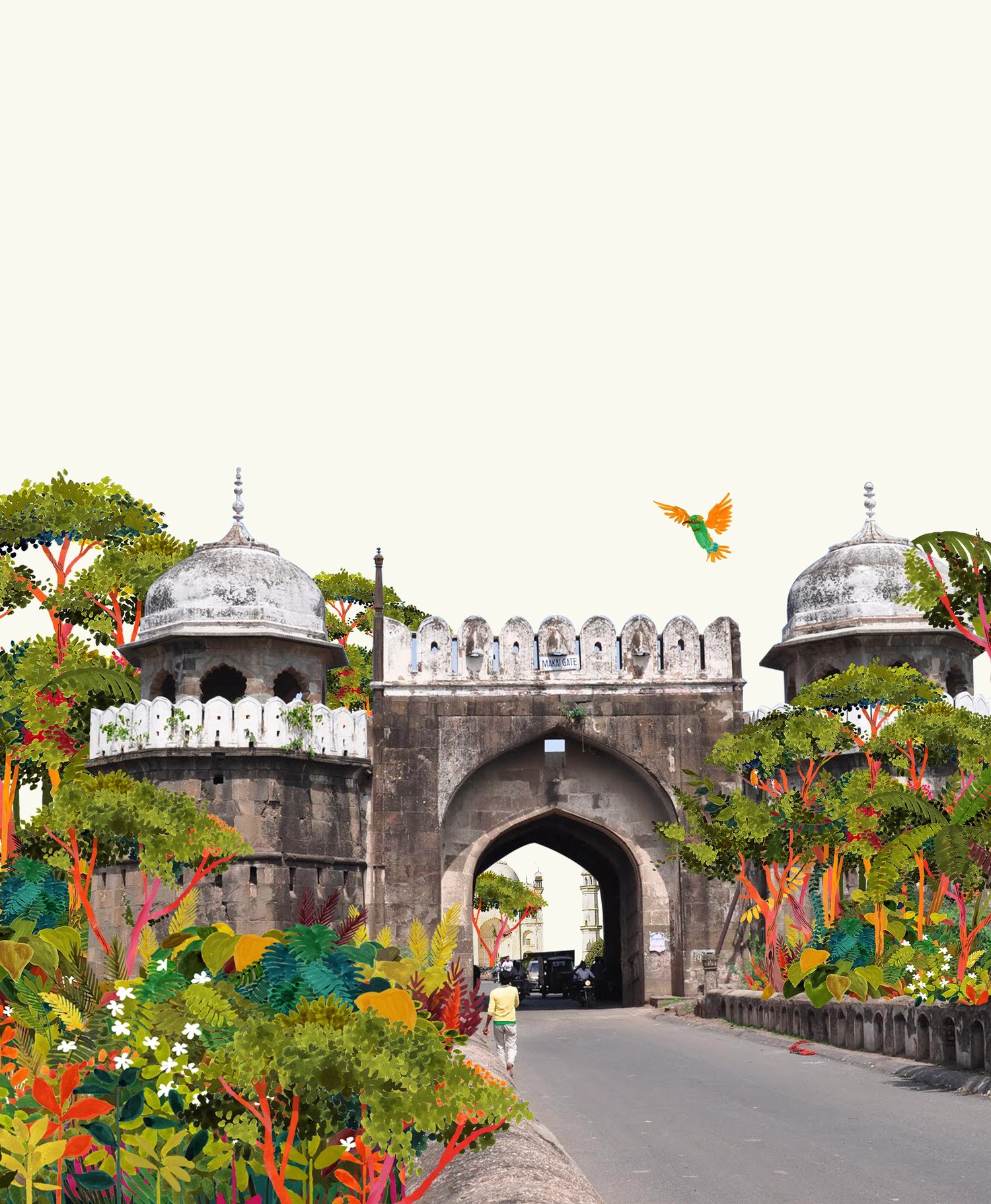 We have good space in our healthcare center. As a doctor, I think greenery can positively impact our patients and the local, rural community. This Miyawaki forest will support the local ecology and also increase the positivity in our patients. 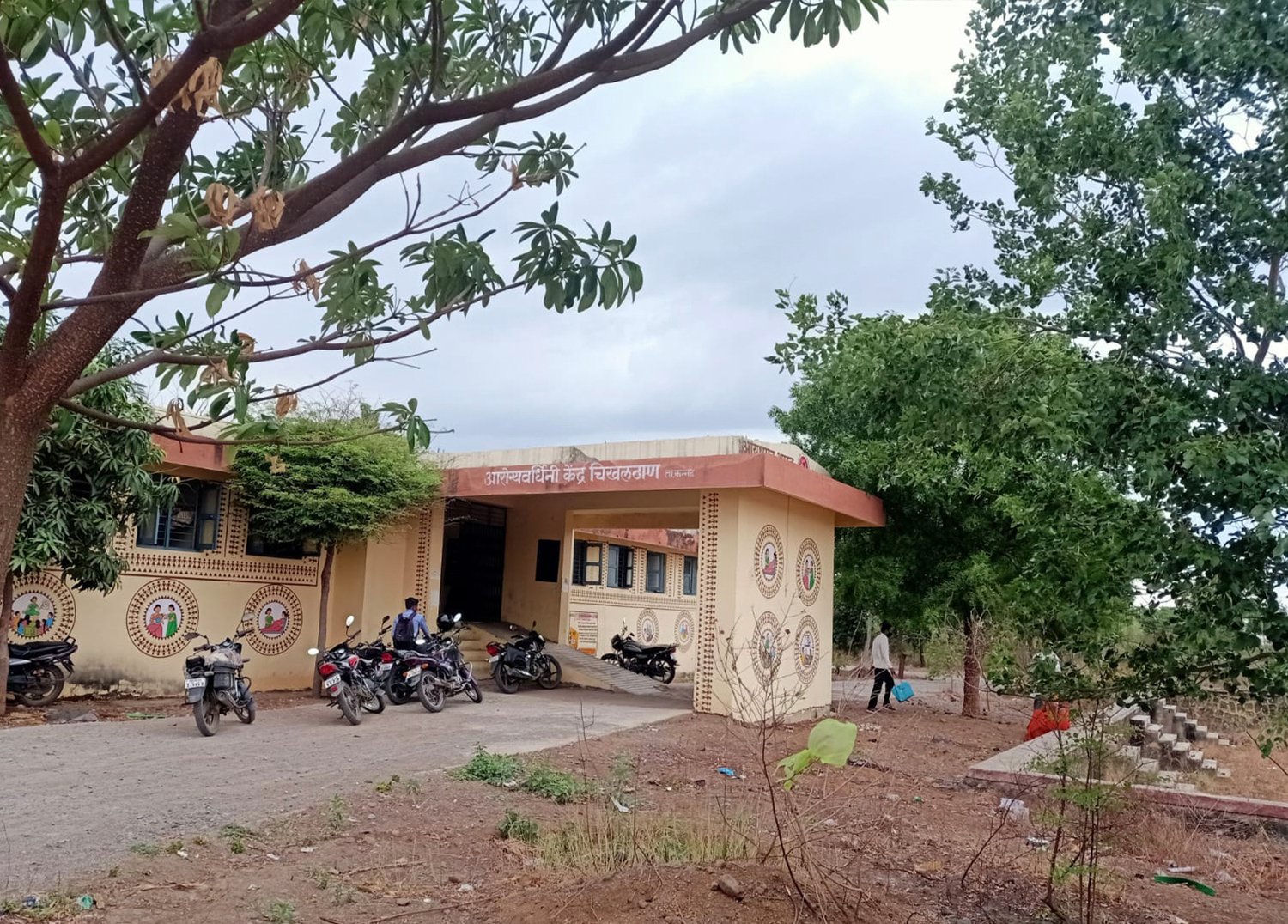 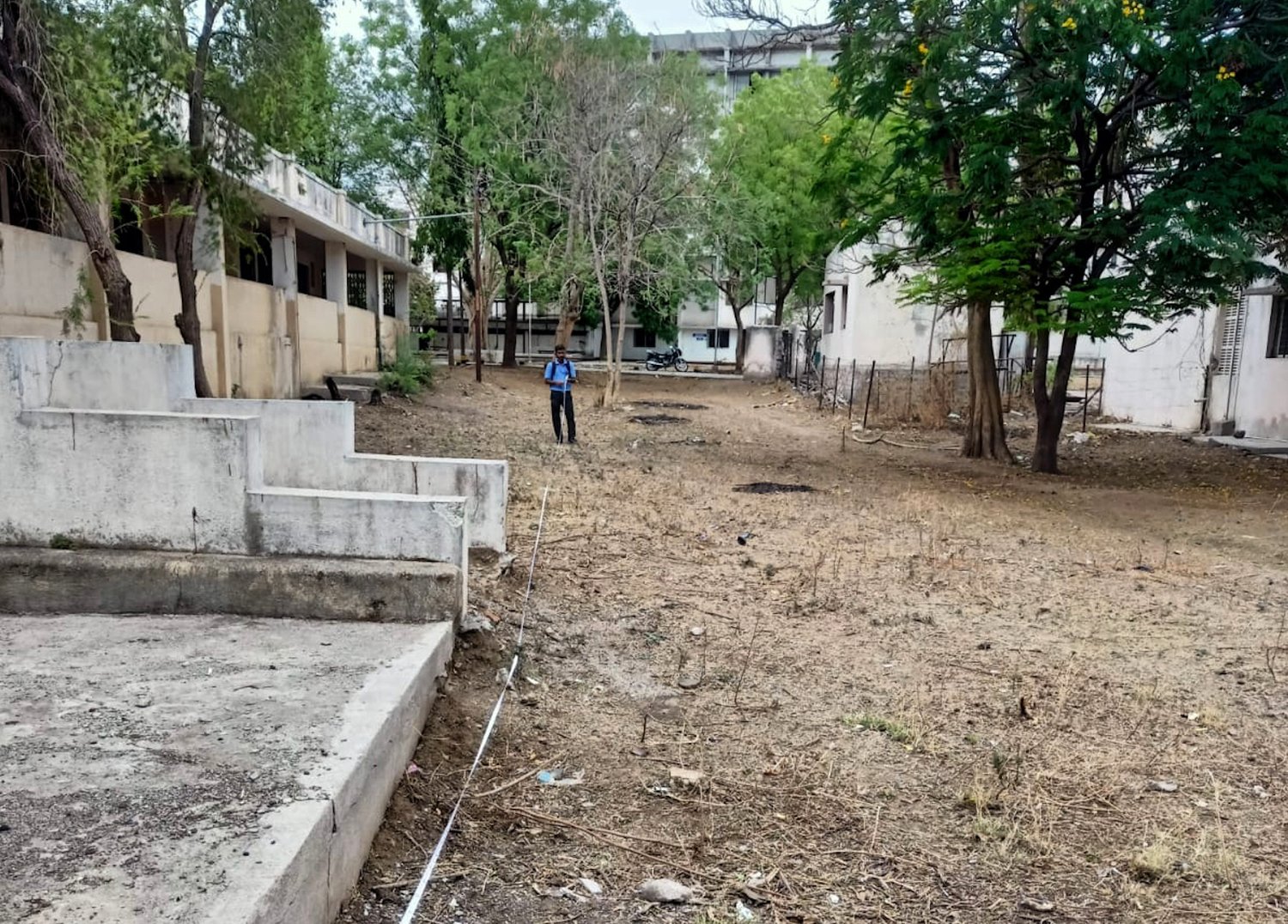 We are interested to plant Miyawaki forest on our college campus to increase biodiversity and support the local ecology. This forest will help us to teach our students about biodiversity, the importance of native species and ecological restoration. 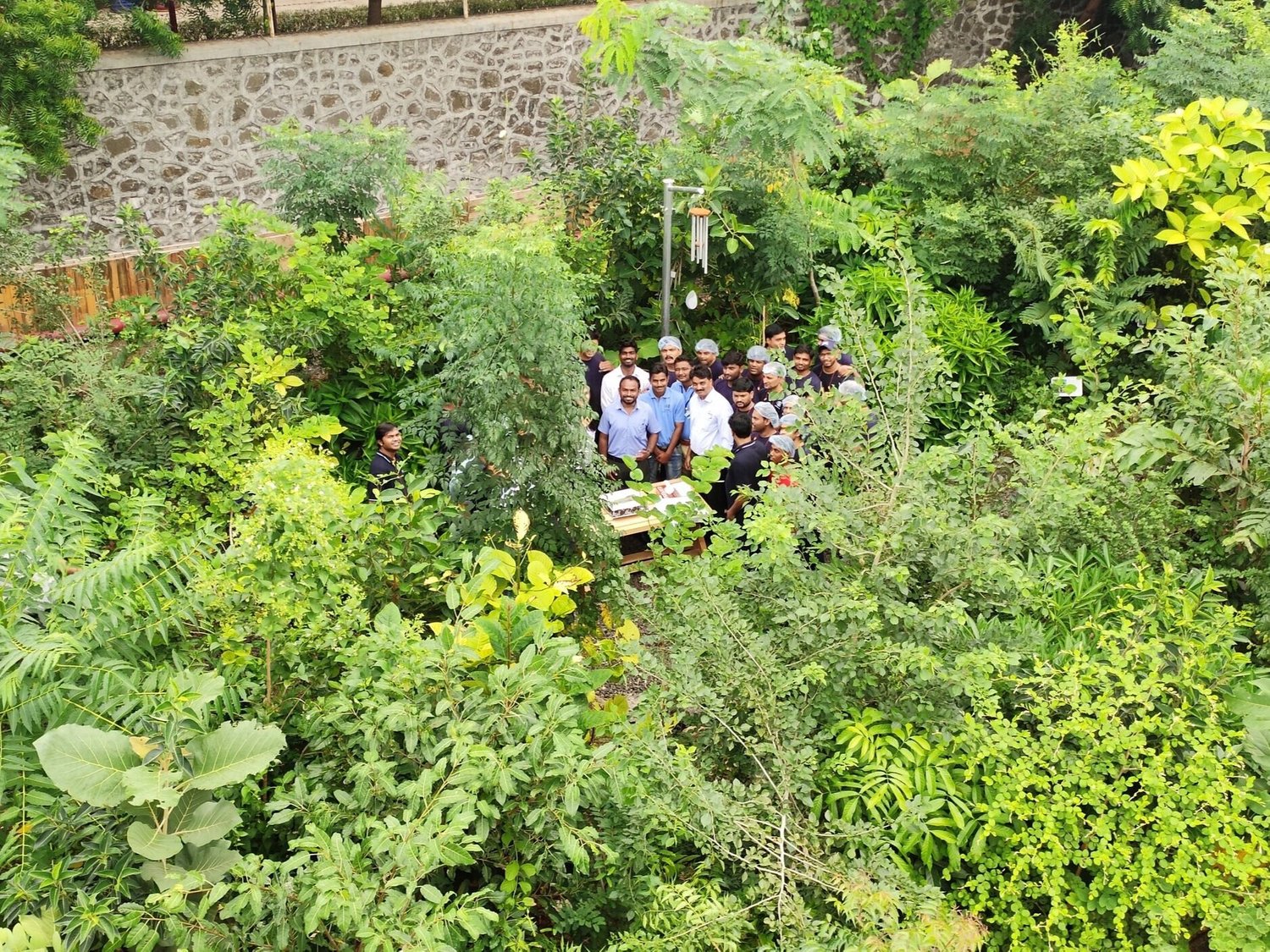 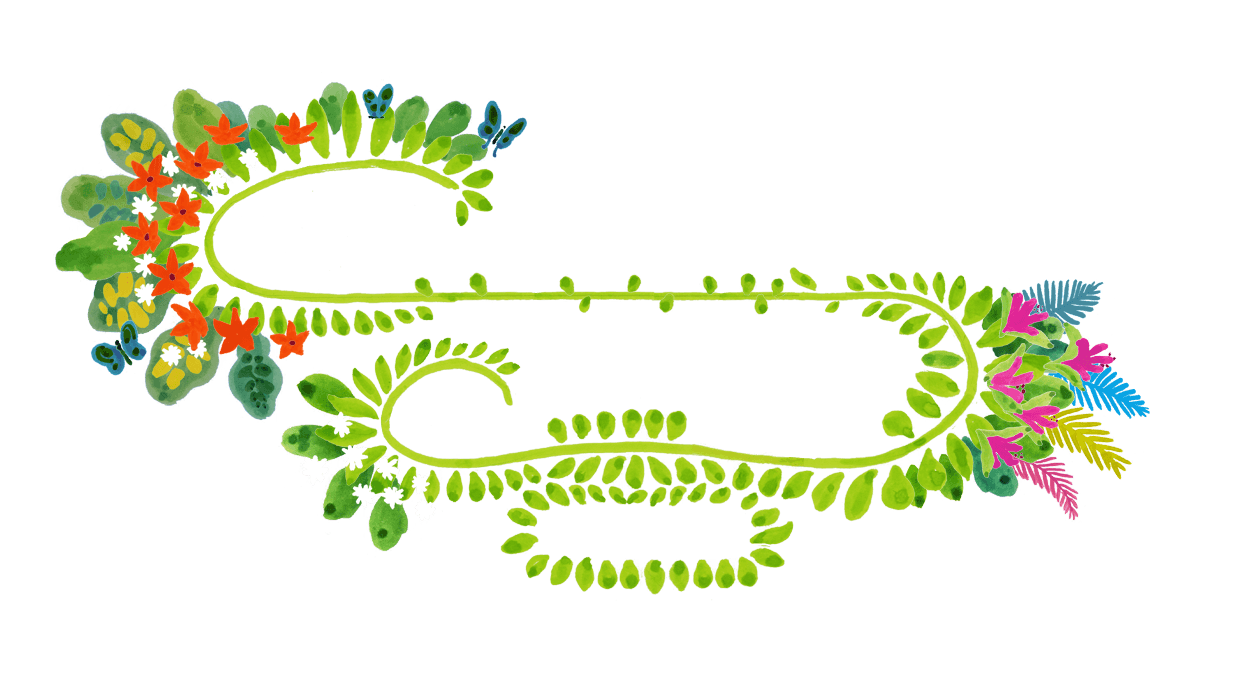