Though the area is blessed with abundant water resources, local inhabitants have faced a serious water crisis for a generation, as a result of poor water management. Population and rapid urbanization put even greater pressure on the water resources of this community.

The Bulu water catchment is the second chapter of this project. Situated behind the Bulu Blind Centre, in Buea, the catchment supplies water to Bulu Native, Mile 16 Bolifamba, part of the University of Buea campus and Dibamba community. 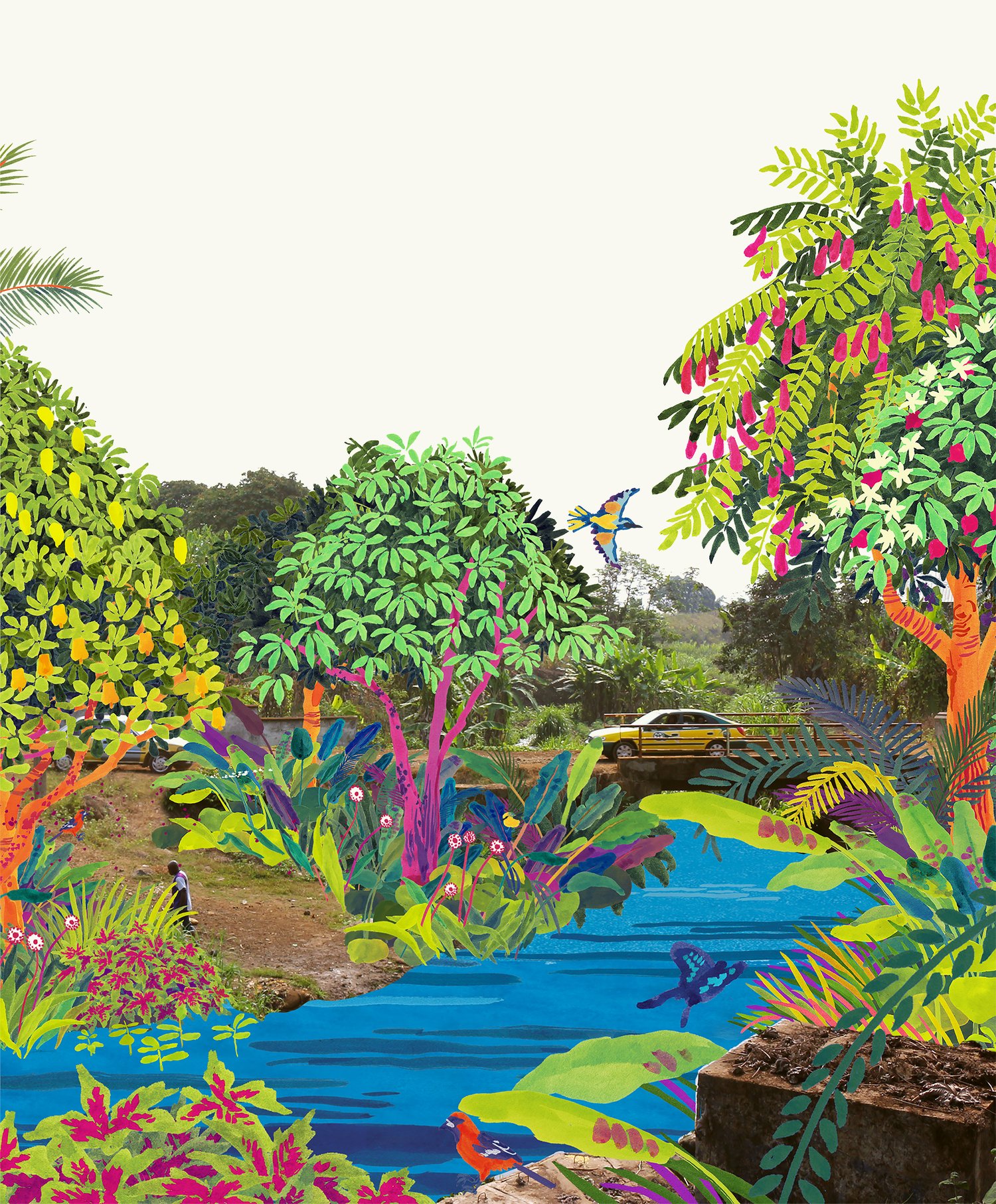 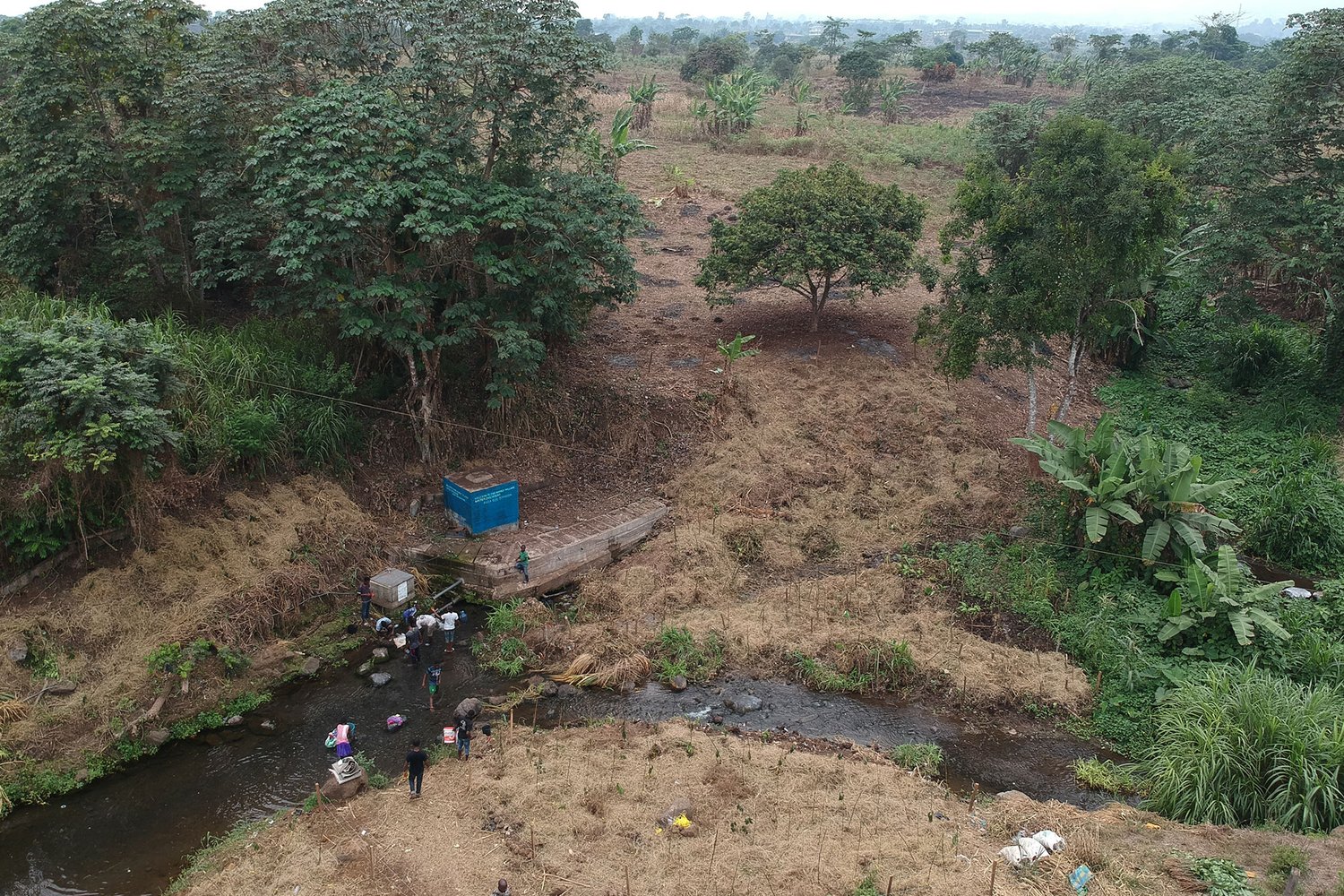 The site of Bulu Forest in Buea, Cameroon 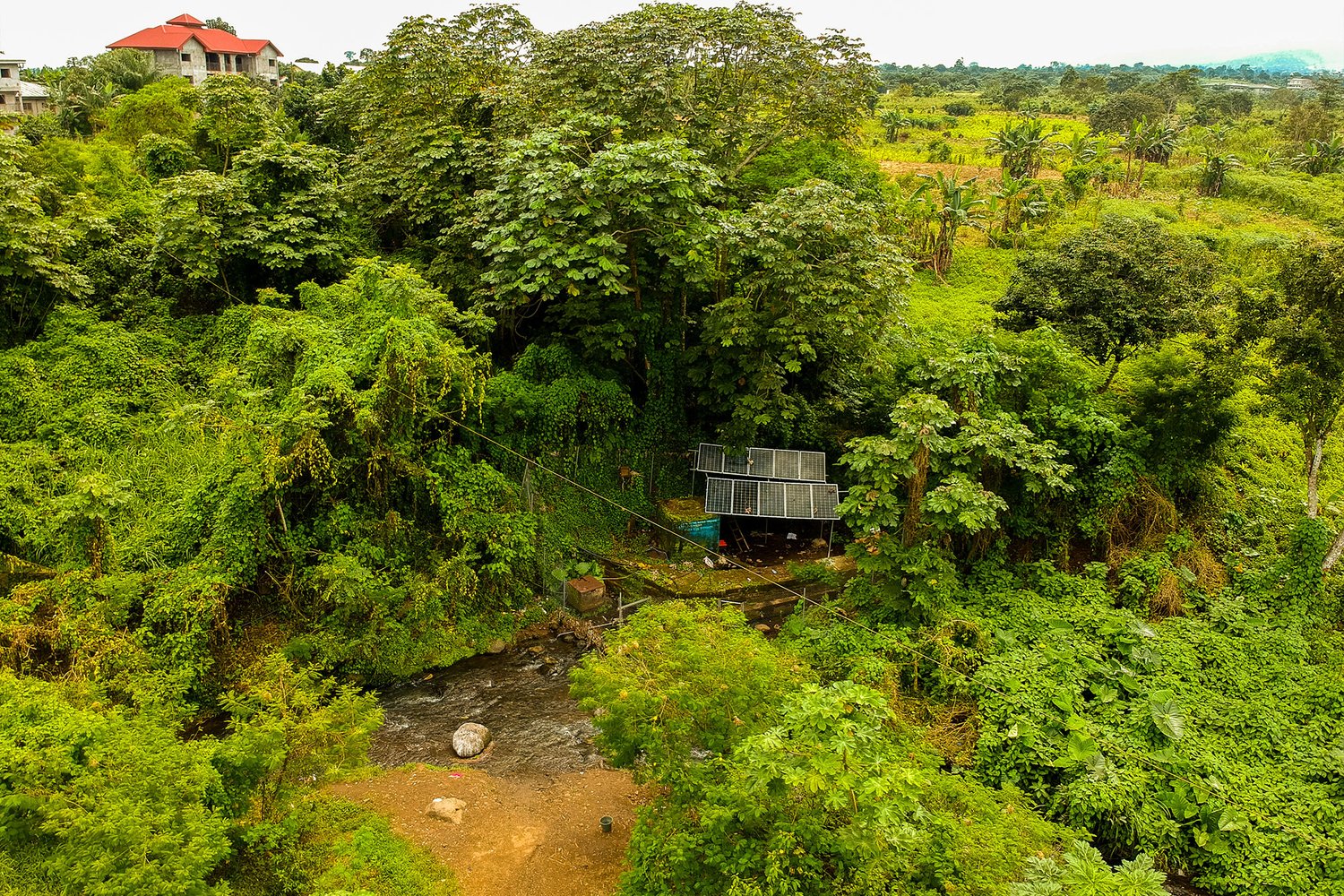 The Bulu Forest after 2.5 years growth 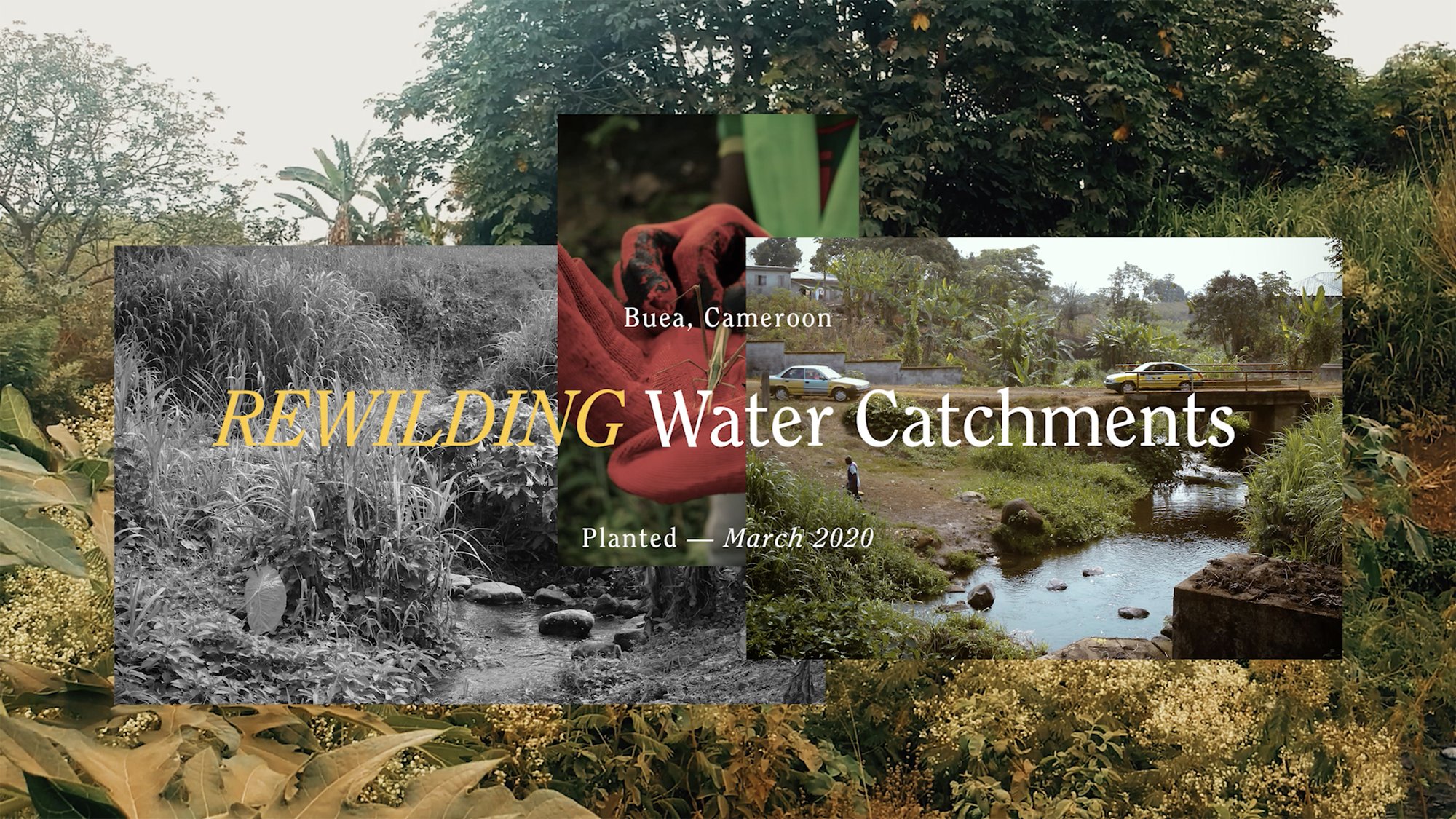 At over 2.5 years, this forest is thriving and fulfilling the purpose for which it was created: supporting the water catchment. It is estimated that close to 200 people are using the catchment each day.

Furthermore, the water in the storage tank has increased so much that the community has acquired solar panels to pump water to new and more difficult to reach nearby neighborhoods. This forest is really an amplified nature solution, benefitting those well beyond the town of Buea.

Local people - including the Chief - are proud of the forest and it has also become a social space, where individuals - including many local farmers, come to chat. It has become an important part of town life. 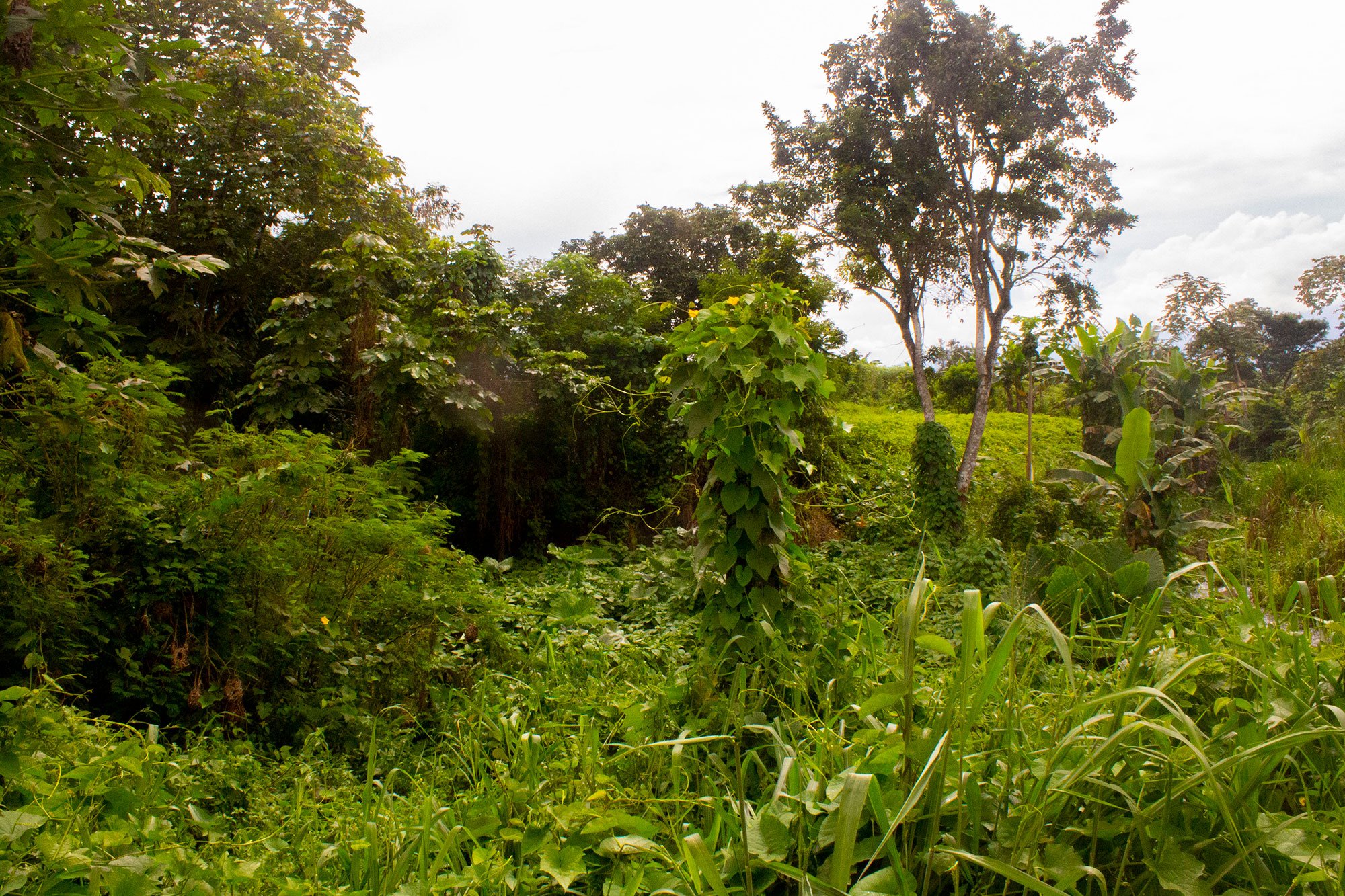 The Bulu forest after 2.5 years growth 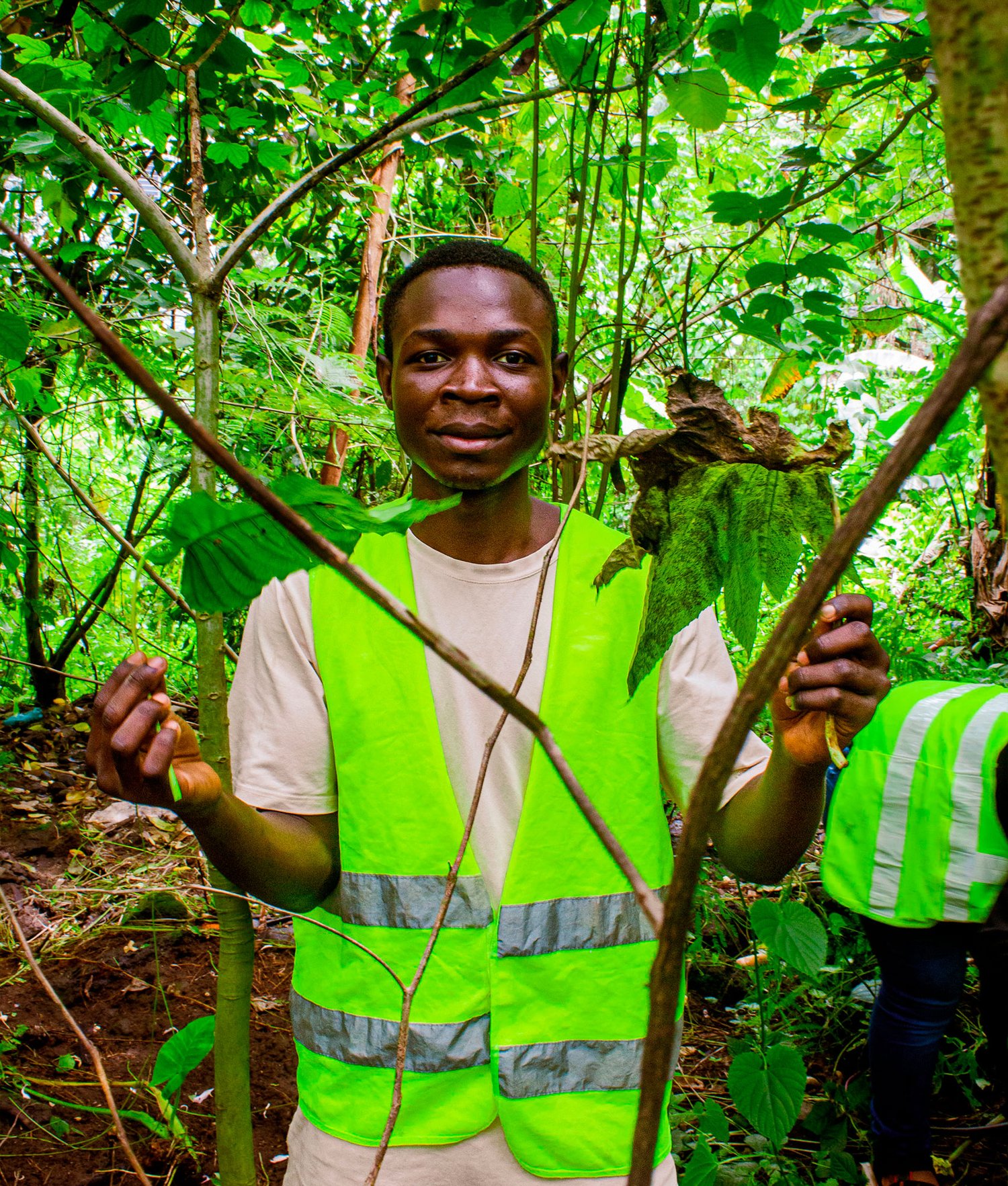 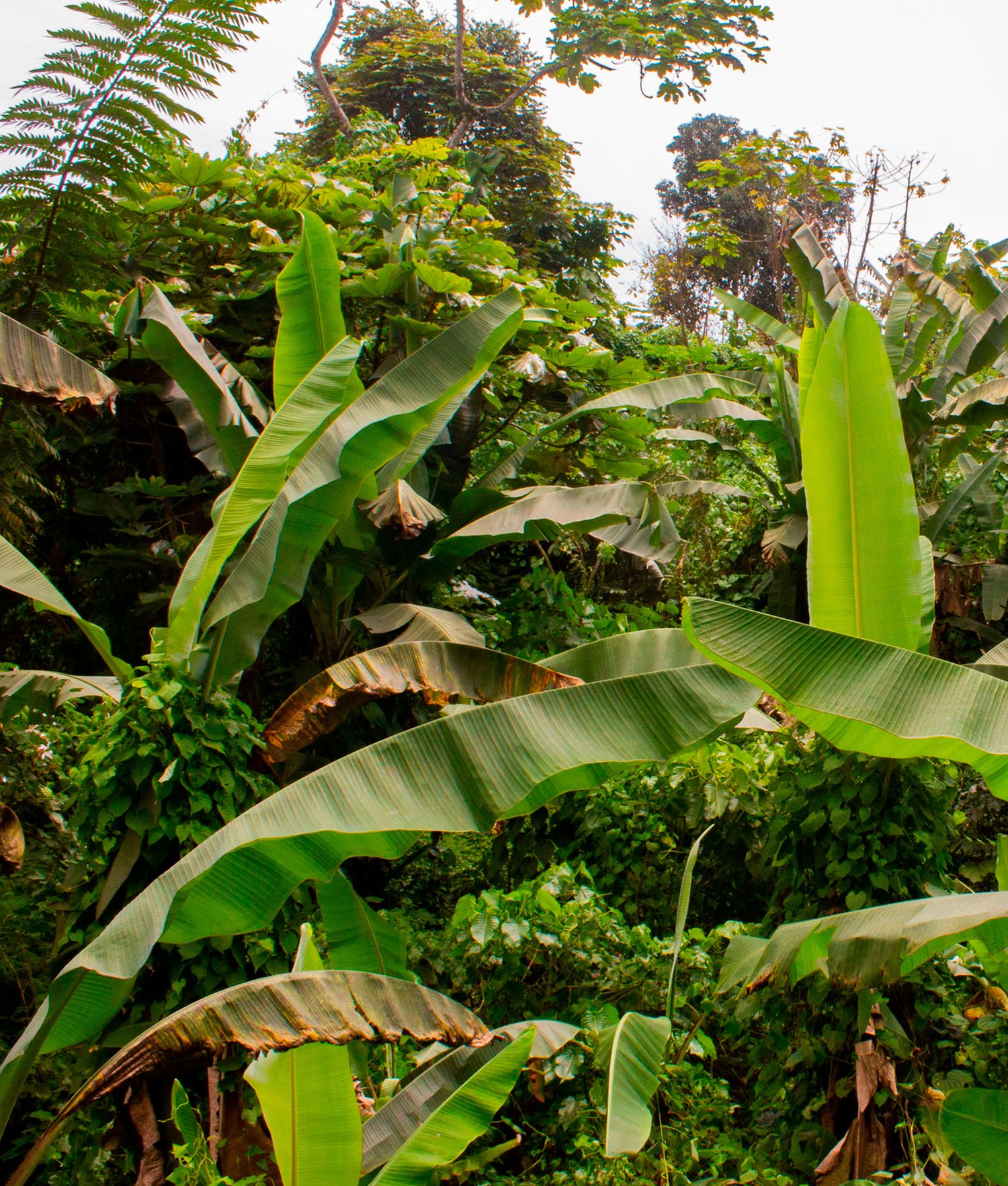 There are many holes on the forest floor indicating the presence of burrowing animals. In addition the forest continues to be a paradise for bird species, including the Cameroon sunbird (Cyanomitra oritis). There are an average of five bird nests per tree. African clawed frogs (Xenopus laevis) have been identified too. 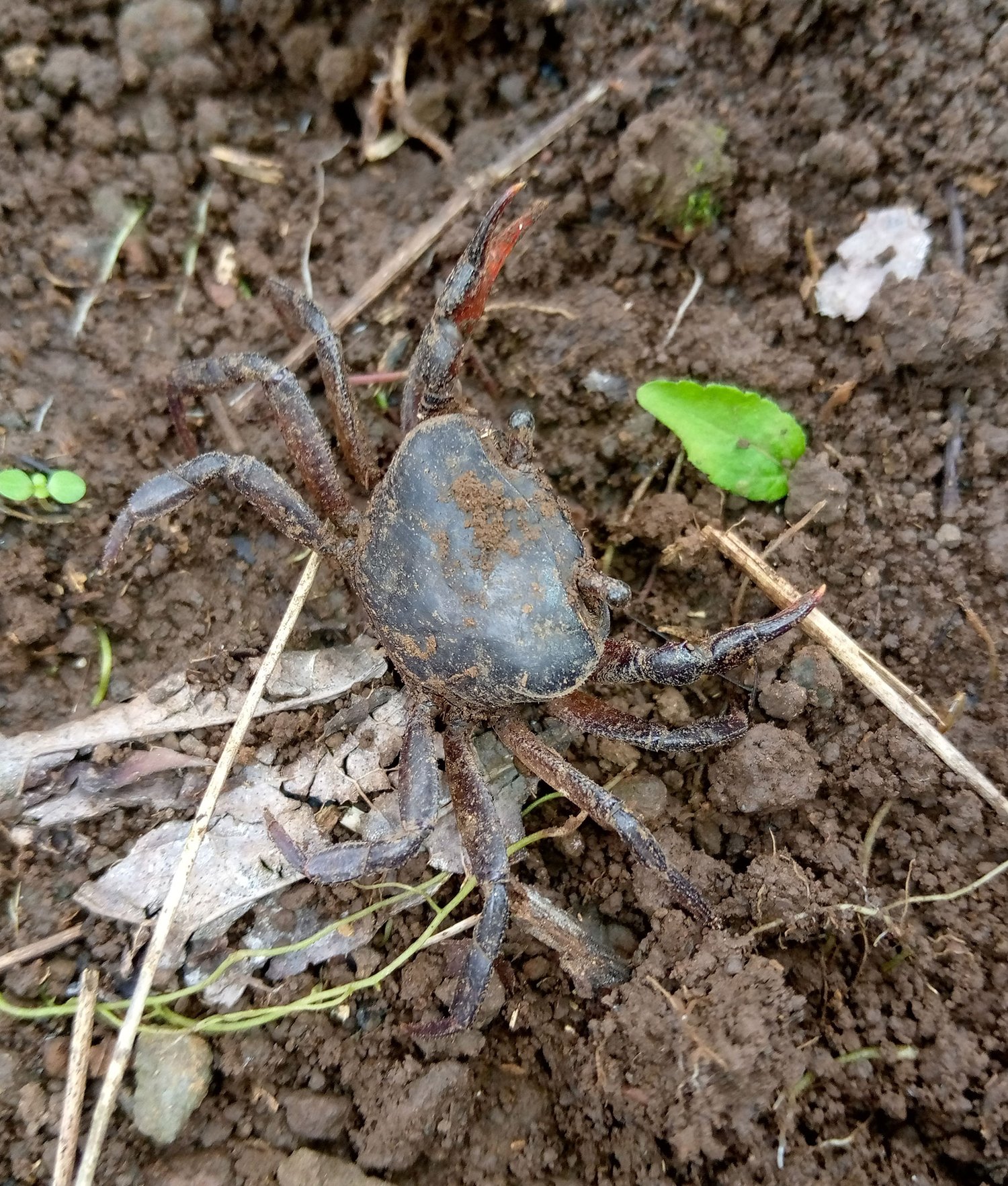 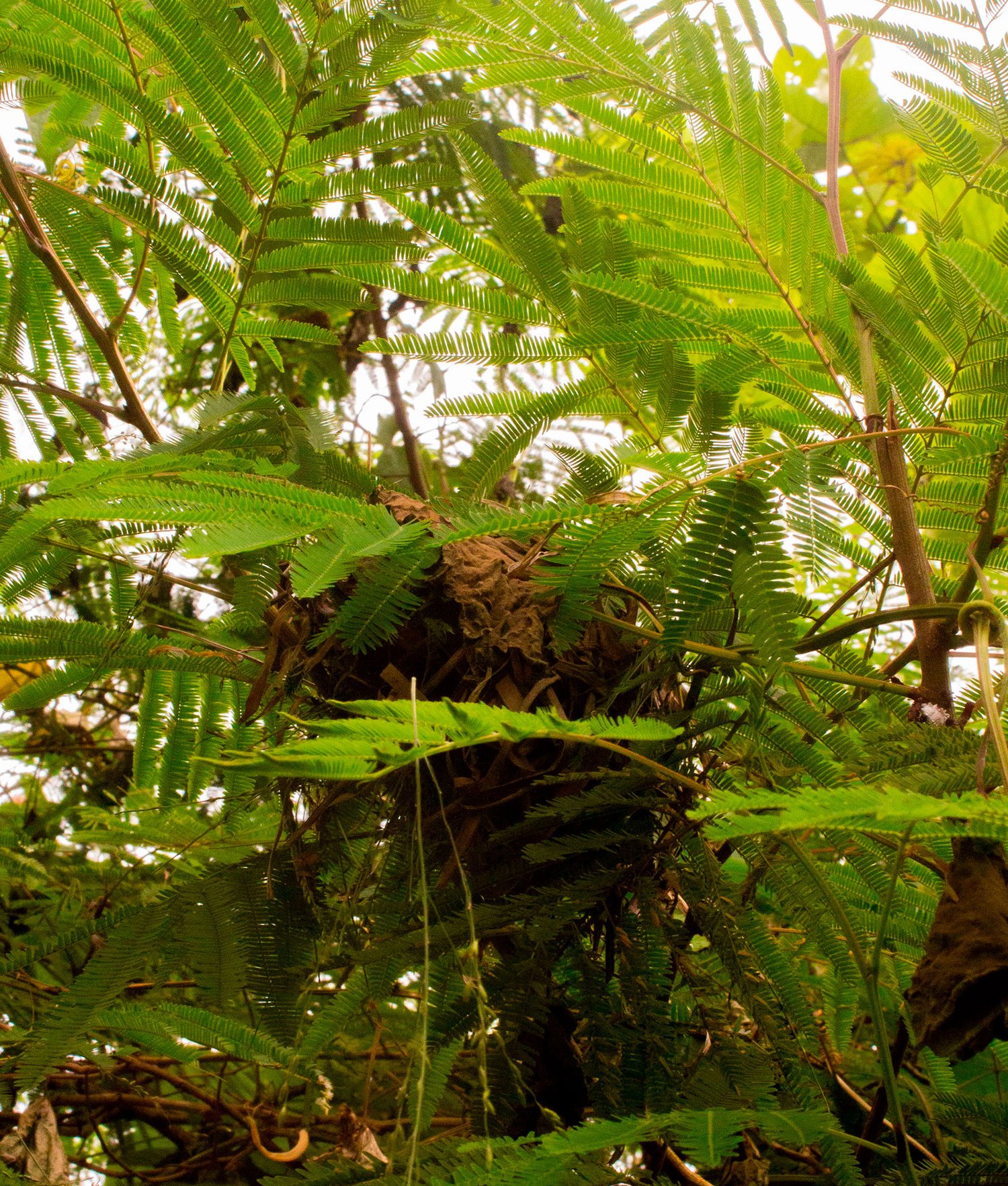 Survival rate was affected by human destruction - locals cutting down some of the trees for timber. This issue has been resolved with the local community and most of the trees that were cut down have coppiced beautifully.

The height of the forest ranges from 60cm to 1000cm. A large proportion of the trees are between 800cm to 1000cm, with only three trees of a height of 60cm. The dominant trees in Bulu are two species of fast growing nitrogen-fixing trees, including the Acacia (Acacia sp.). The fact that most of the trees cut down were nitrogen-fixing has helped in coppicing. The growth noted is exceptional, even for the climate and species, which is known to be fast-growing. Three species including the Acacia (Acacia sp.), Trumpet Flower Shrub (Costus spectabilis) and Castor trees (Ricinius communis) flowered and produced seeds in year one. The Acacia in particular produces very good food for birds and insects and makes a big contribution in attracting them to the forest.

The forest is also having an effect of increasing water levels surrounding the catchment, observed c. July 2021. Levels have risen to such an extent that two more streams have formed coming away from the catchment. It is thought that because of this new vegetation surrounding the catchment (land that was previously completely bare) water is evaporating less and gathering in such a way that it is forming new streams that run down to the river.

In year one, a significant amount of the cuttings planted at the swampy part of the forest died. The Cameroon team worked with SUGi’s Lead Forest Maker, James, to replace them with more water-loving tree species and this raised the number of species to nineteen. 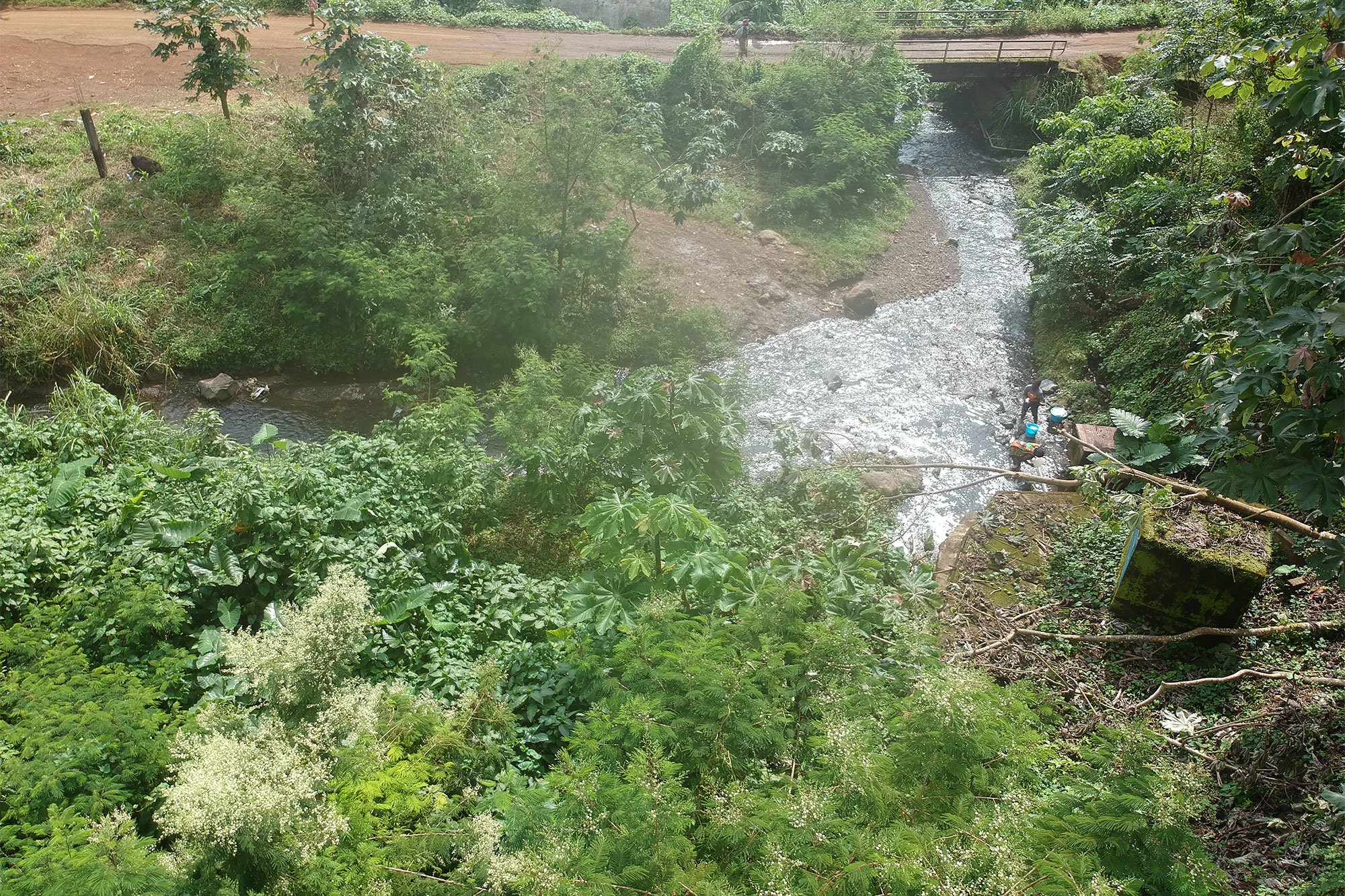 The Bulu forest after 1.5 years growth 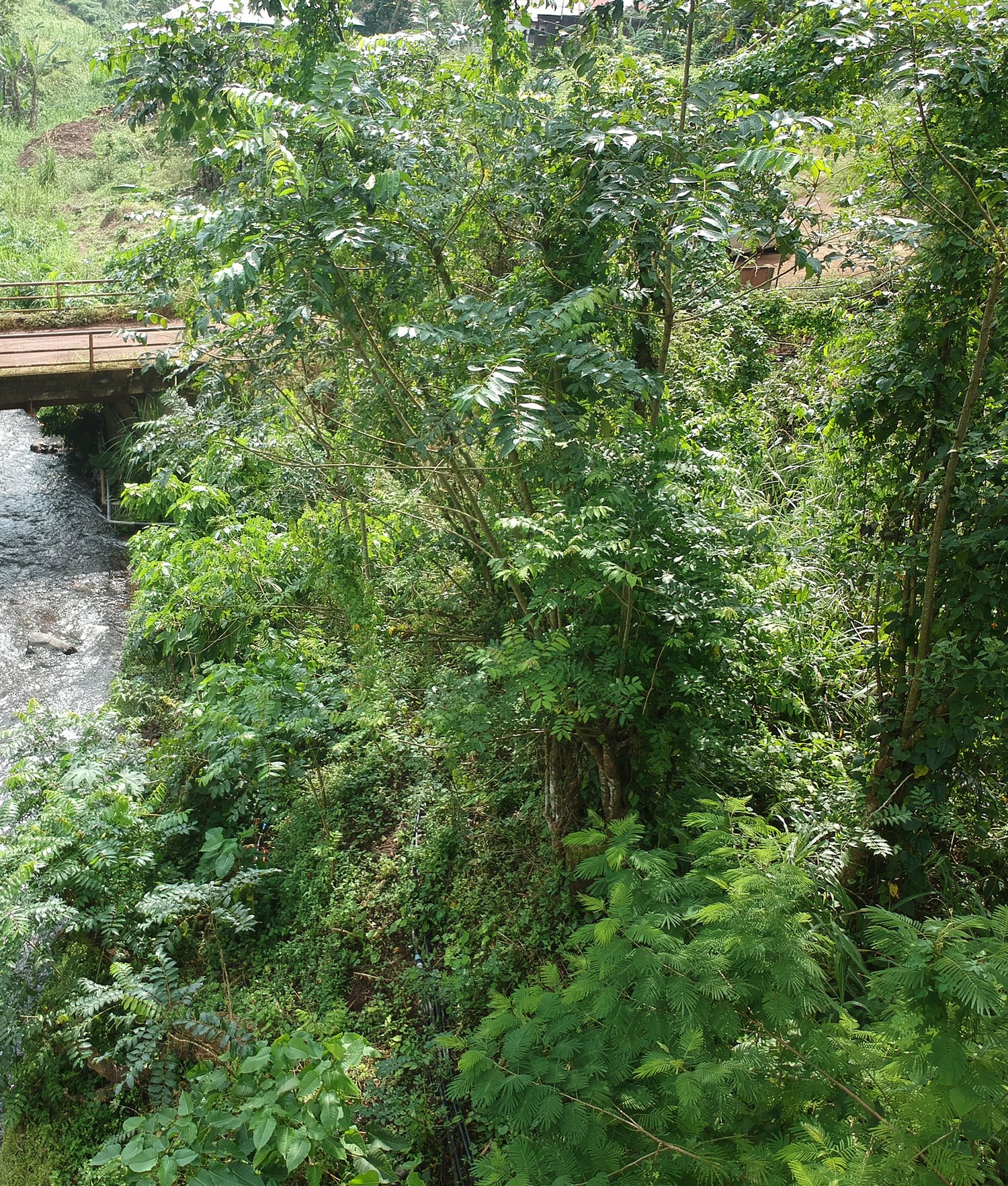 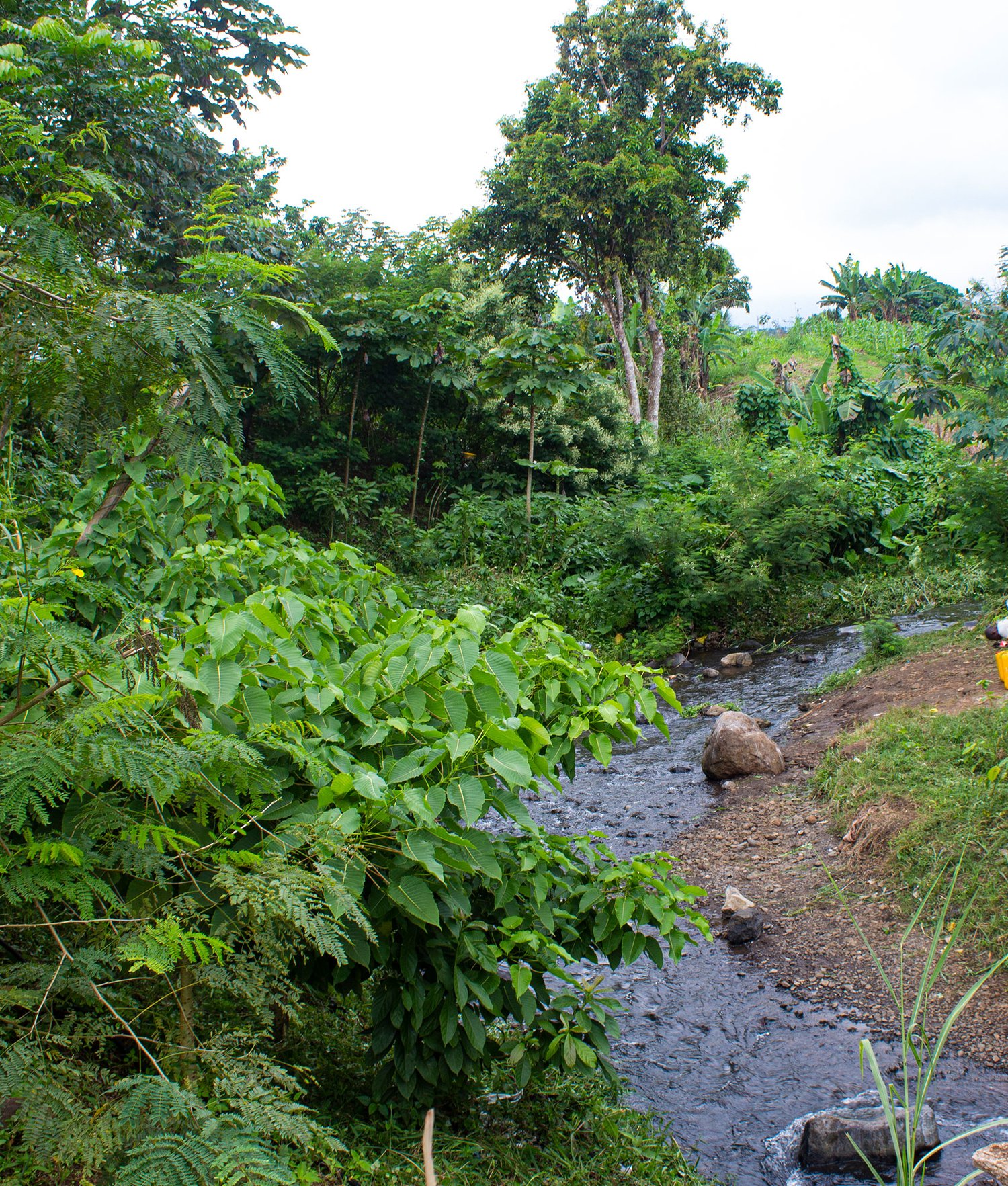 In addition to the 1 year observations of crab, butterflies, dragonfly, grasshopper, wasps, millipedes, earthworms and snakes (green and black), many birds have been seen nesting in the forest. These species include the Taveta Golden Weaver (Plocenus castaneiceps), the Cameroon Olive Greenbul (Phyllastrephus poensis) and the Black-headed Oriole (Oriolus larvatus). 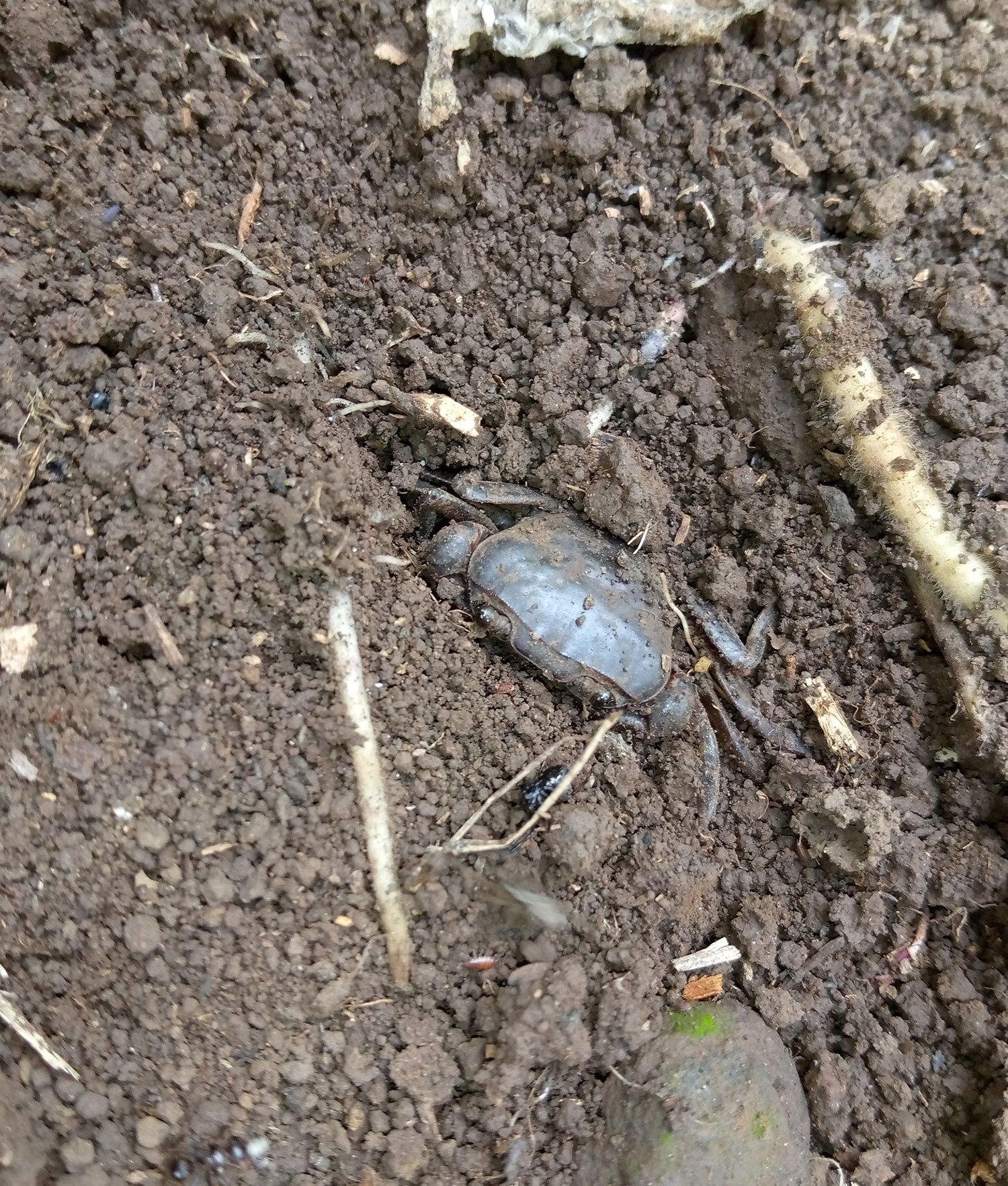 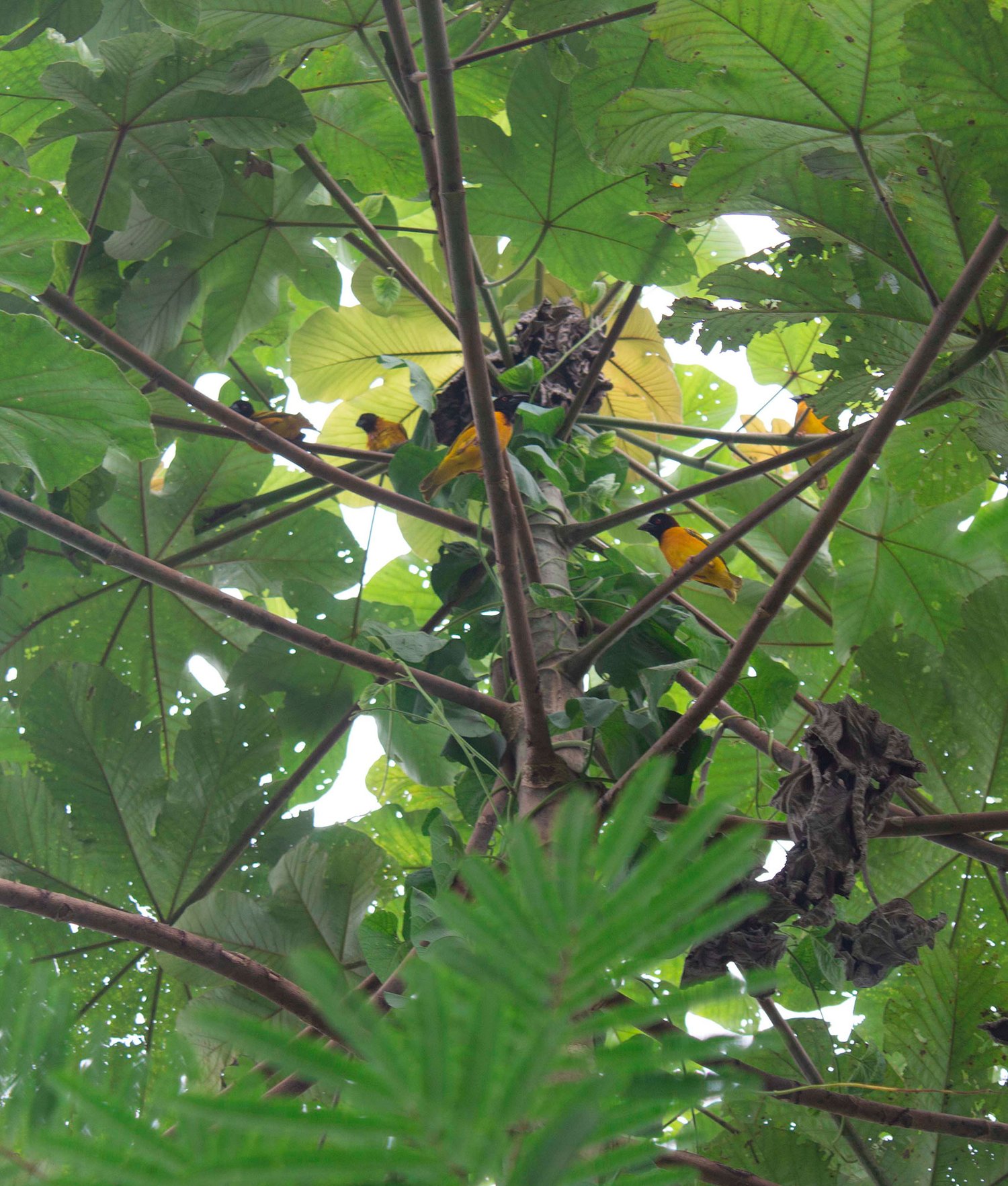 “By rewilding the five water catchments in town, we aim to address and solve a decades-old water crisis.” 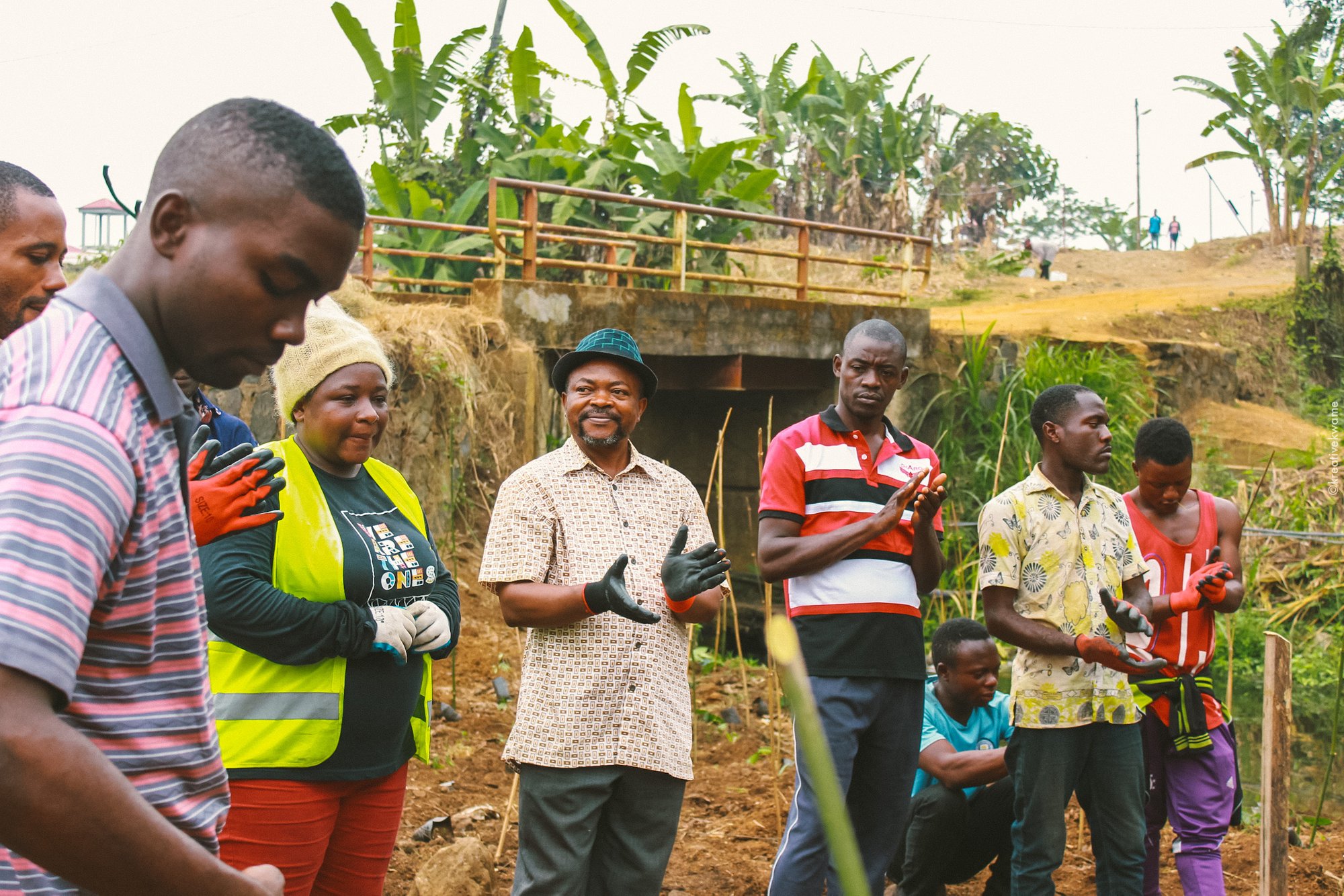 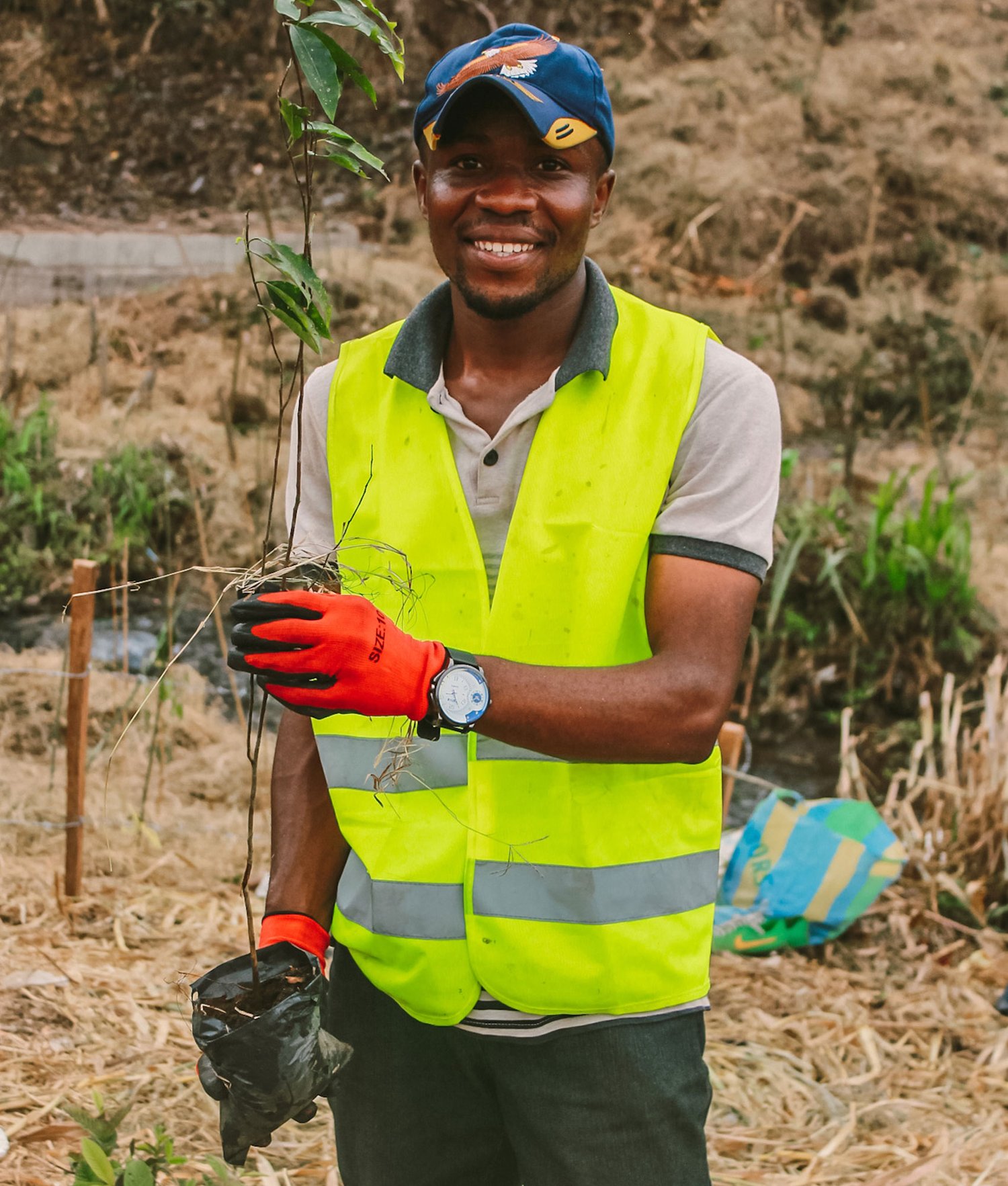 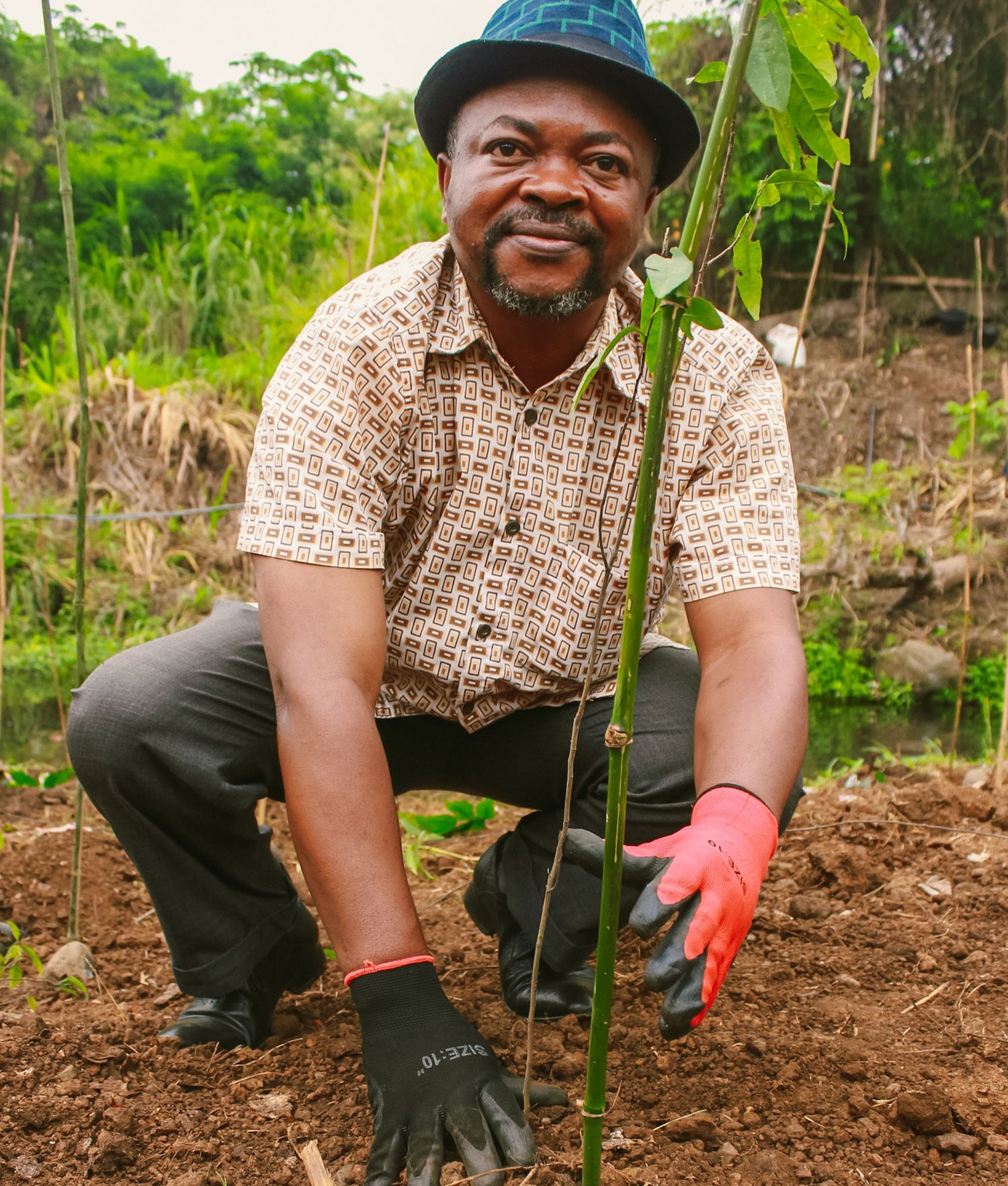 Planting a forest at Bulu will: 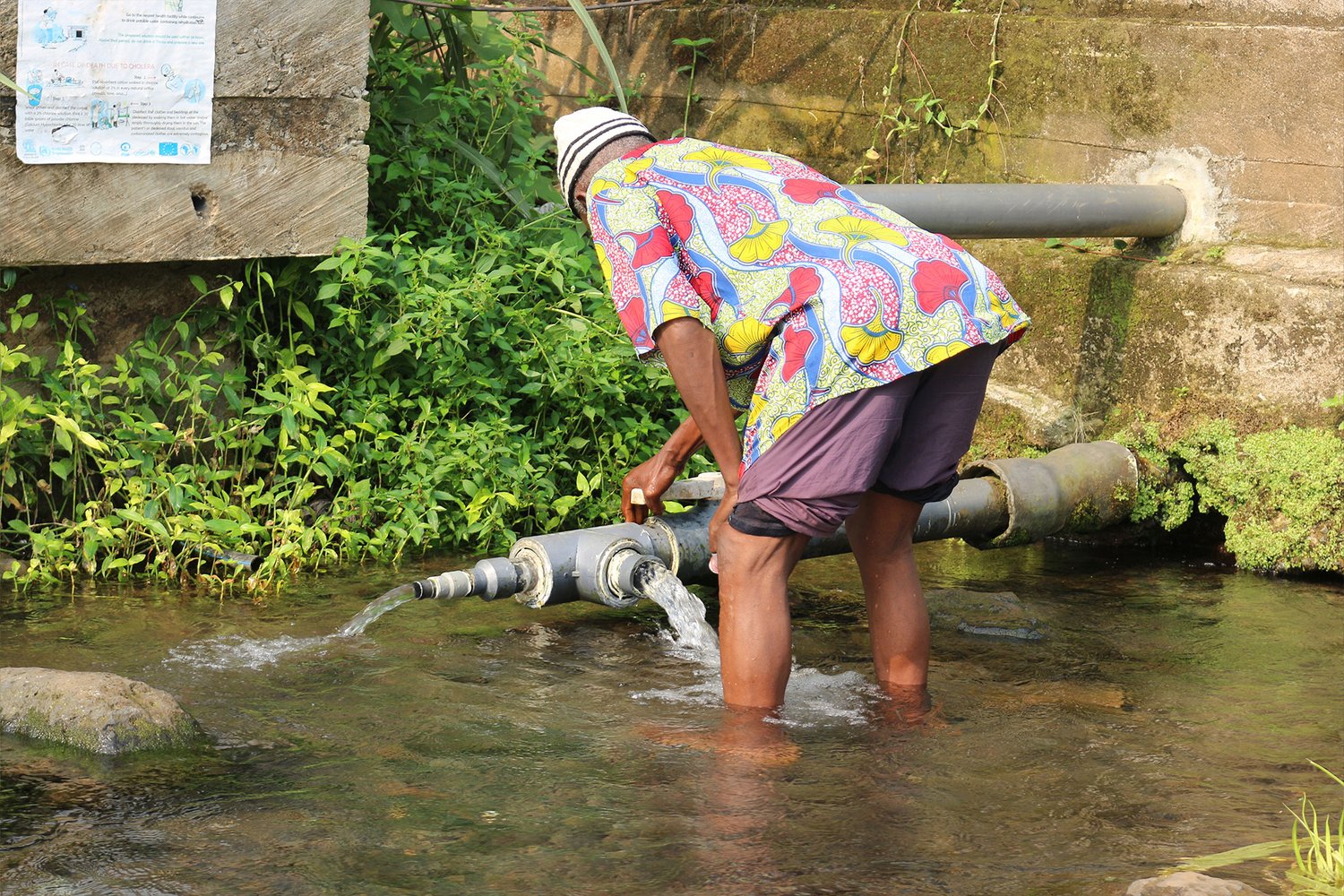 Today, 86% of the population of the Buea Municipality in South West Cameroon experience water shortage.

In 2019, Ecological Balance, a local NGO committed to rewilding 5 of Buea’s main water catchments. This was in a bid to solve the water crisis. With SUGi’s help,

600 trees of 9 different species were planted using the innovative Miyawaki method at the Bonduma water catchment. 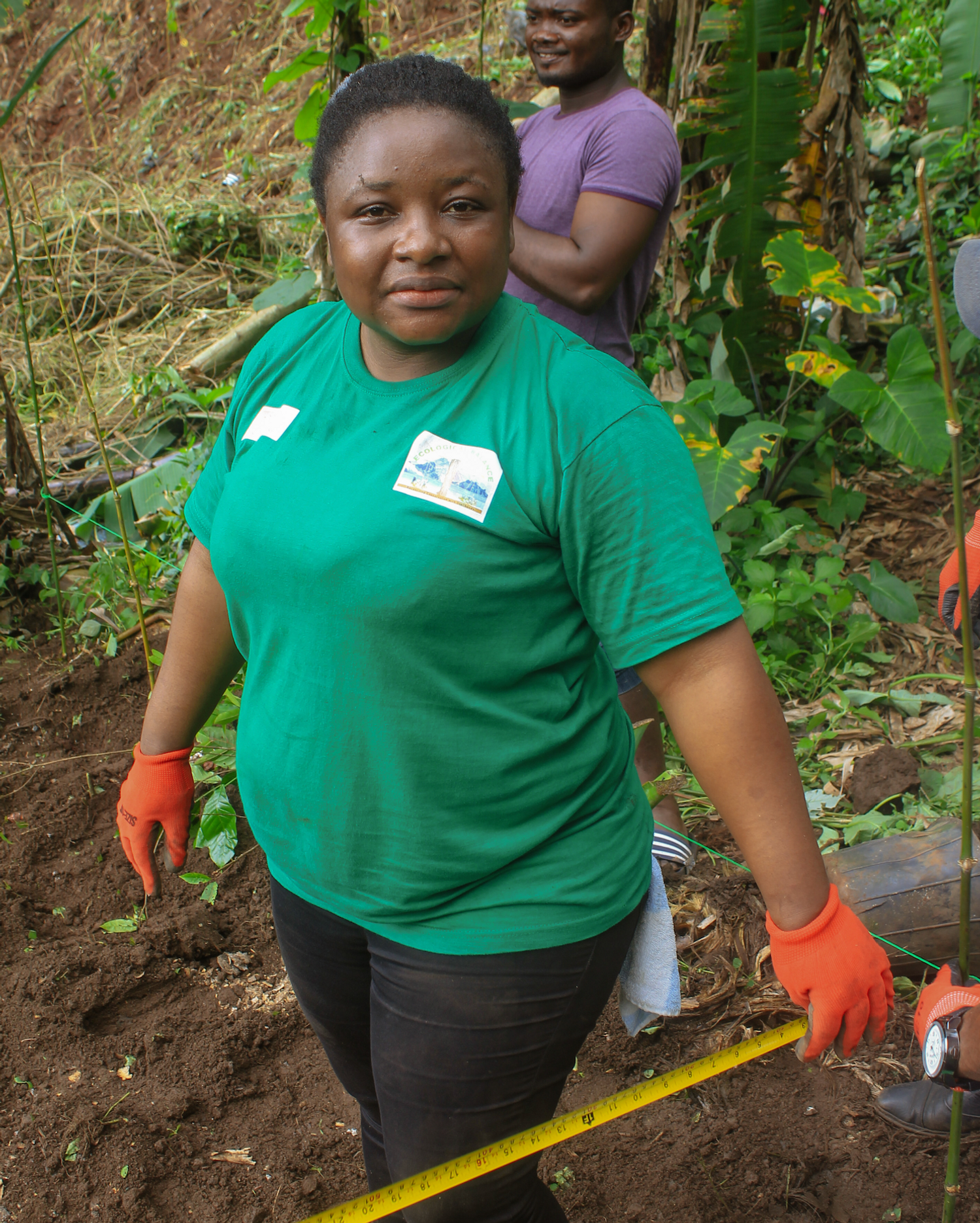