Besides being a critical bottleneck of habitat for Southern Cassowary Bird, the site will be listed as a Nature Refuge.

Before this certification can be achieved, it needs to be revegetated. 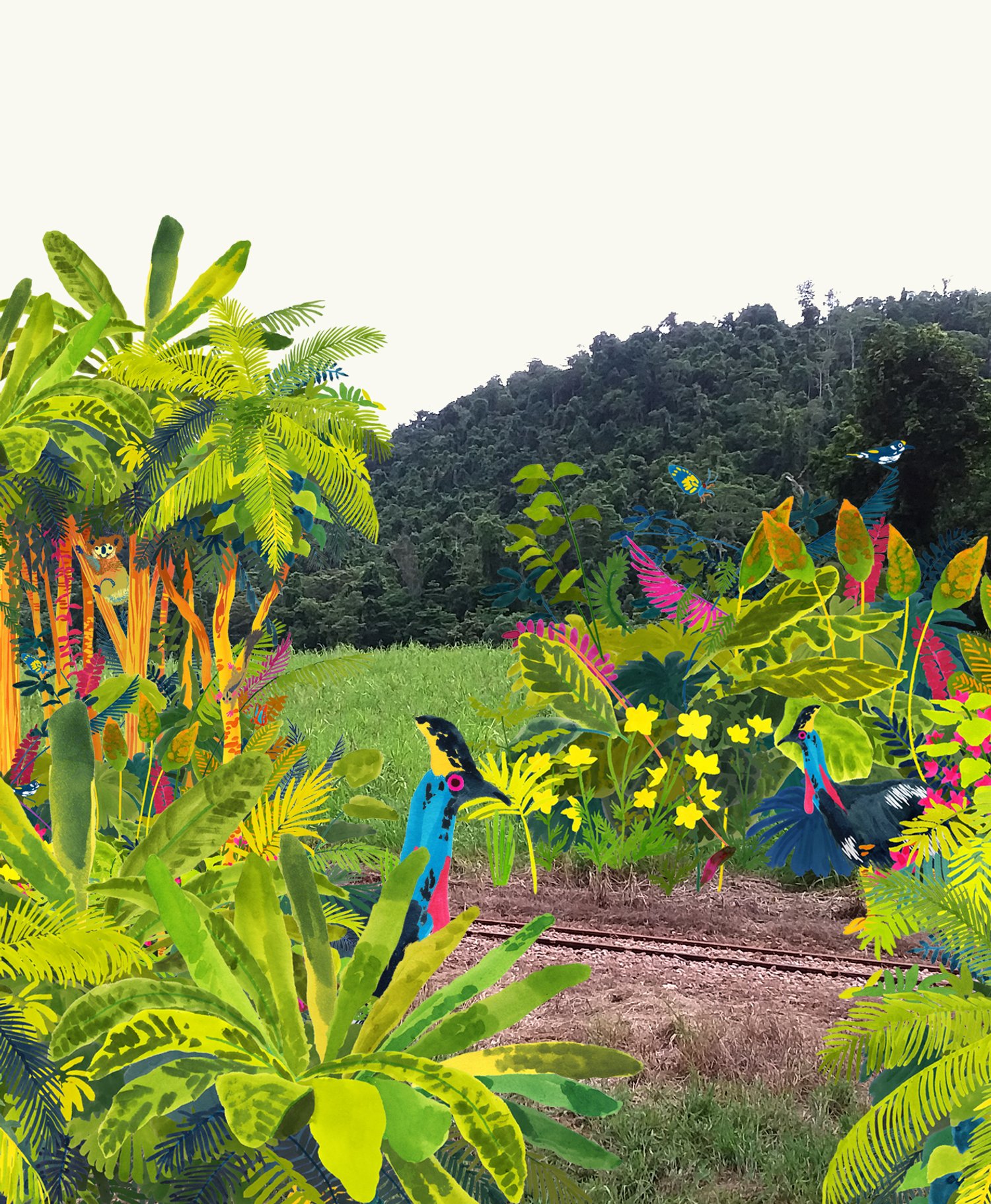 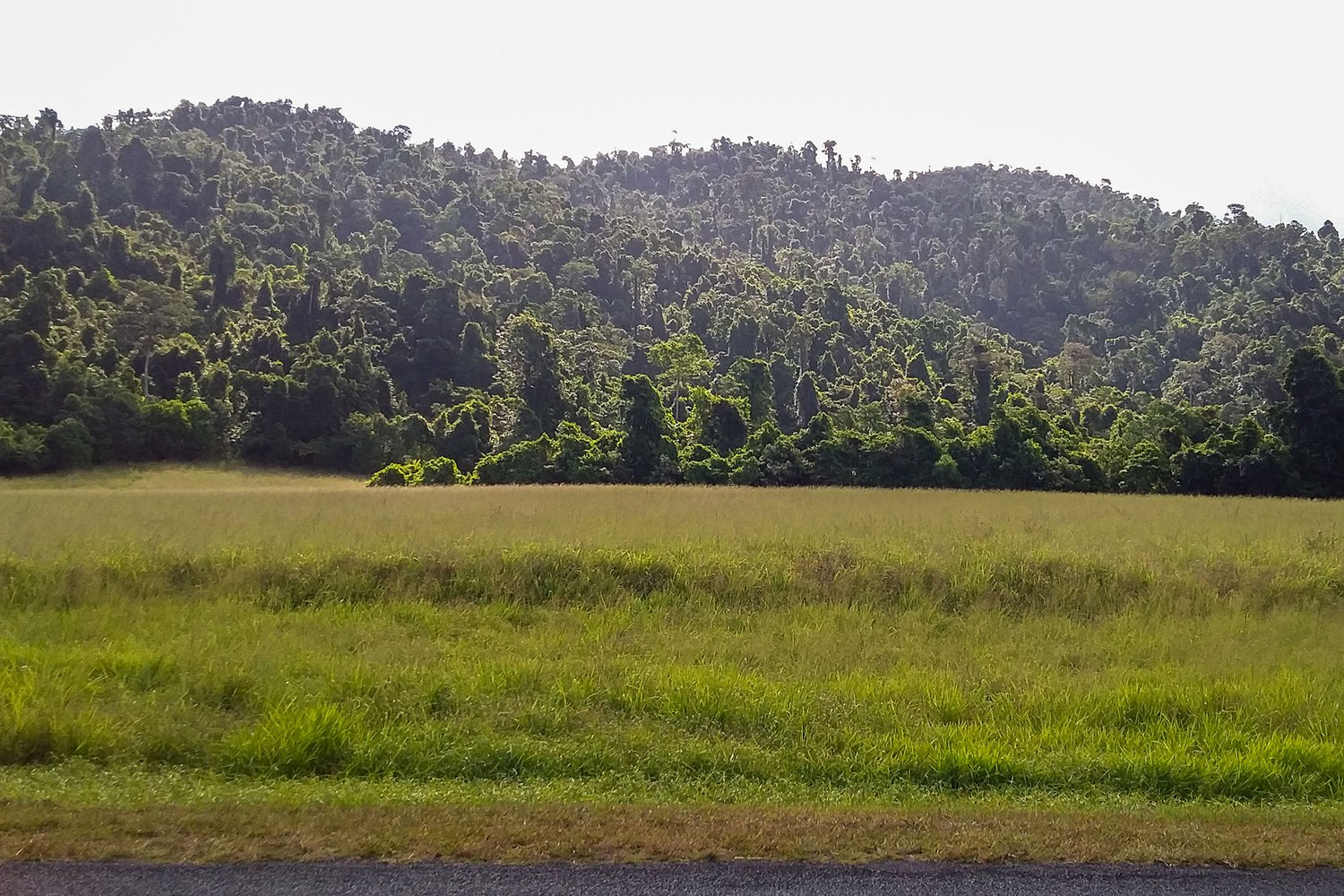 The site of Smith's Gap in Queensland, Australia 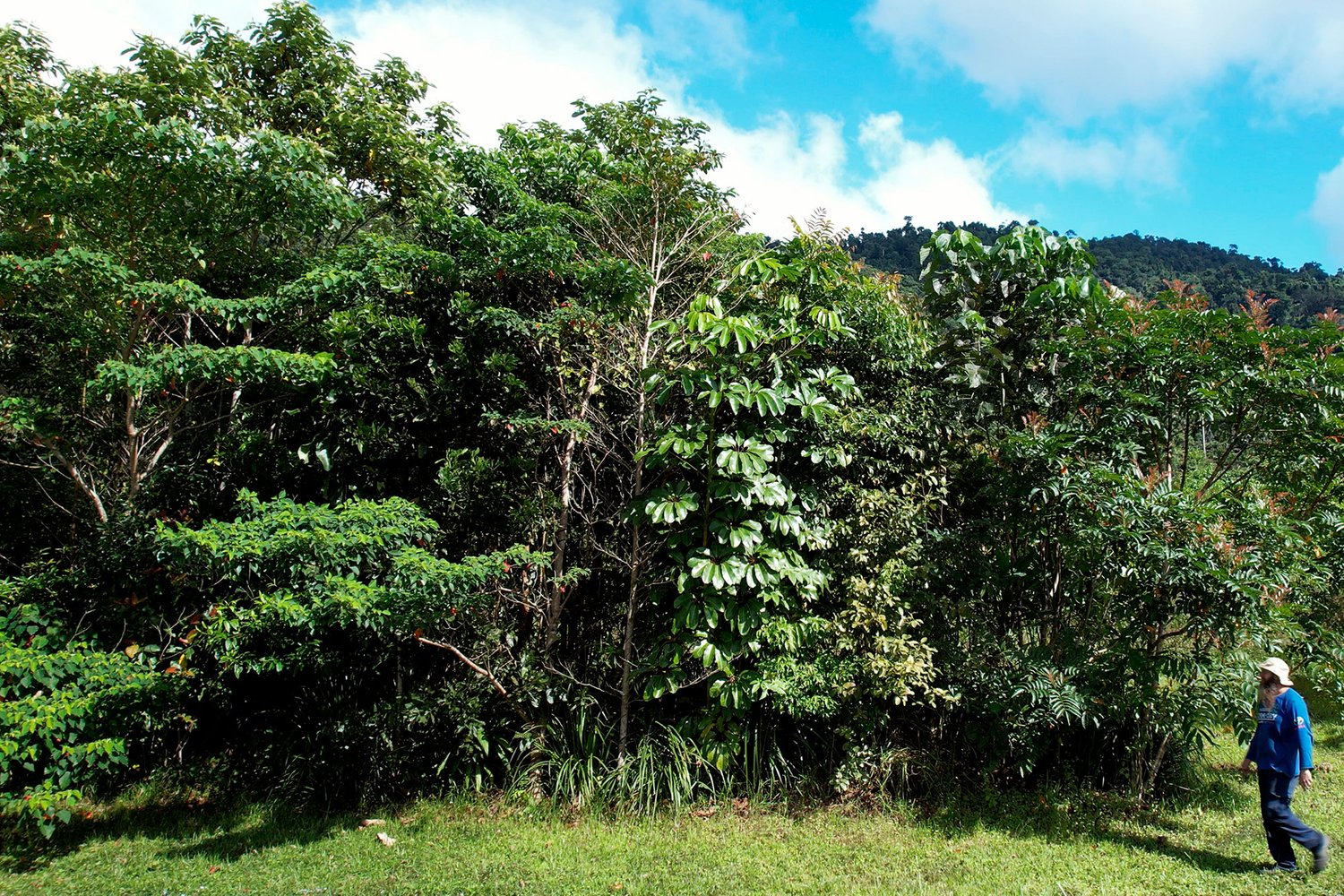 The pocket forest after 3 years growth

“Through the revegetation of Smiths Gap, we aim to be certified & listed as a Nature Refuge for the Cassowary Bird.” 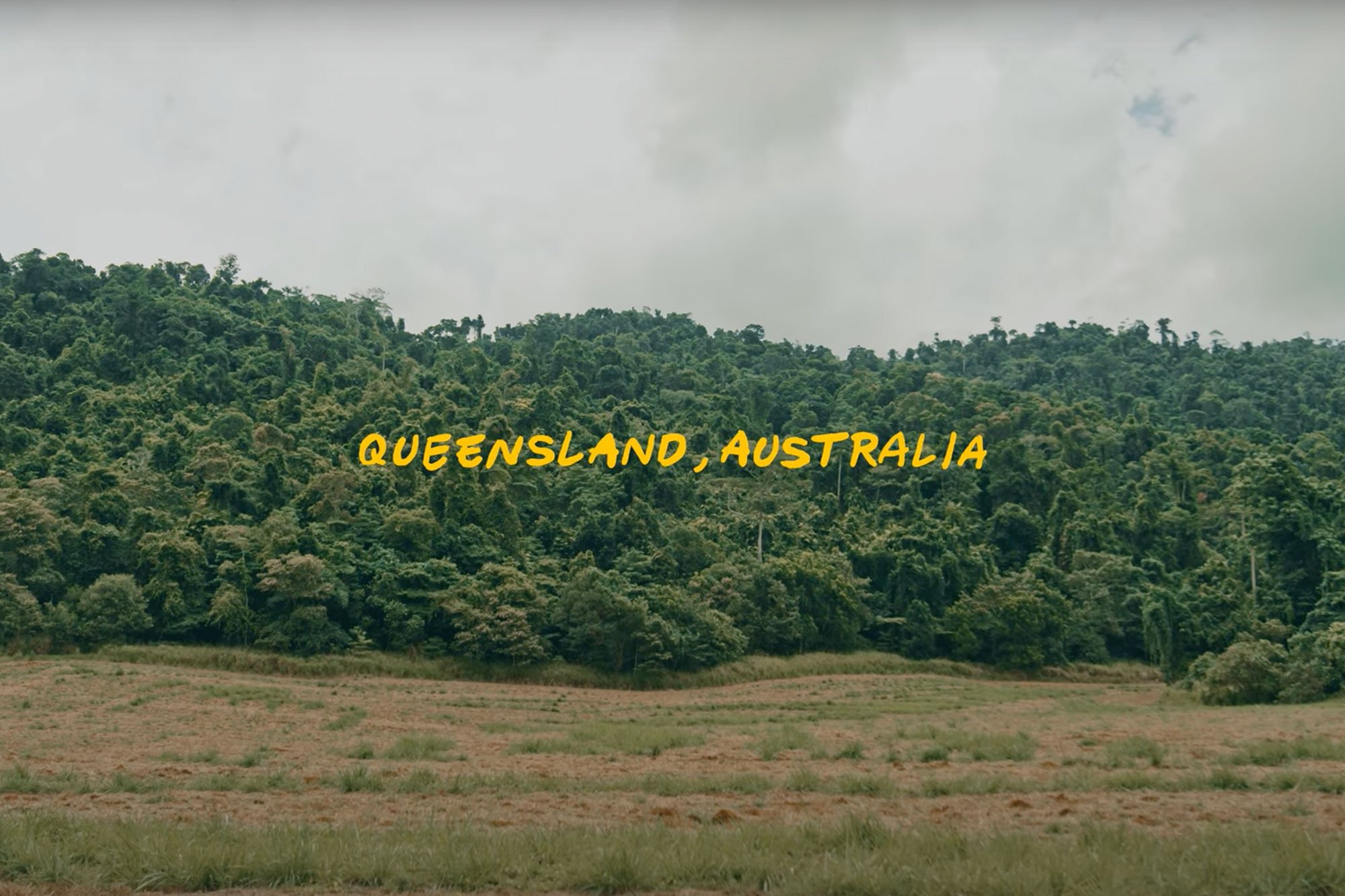 This pocket forest is a triumph with excellent survival rate and growth measurements. Forest floor and leaf litter is established, with zero weed penetration. The forest is now self-sustaining. New floral species are growing in the forest from bird droppings. 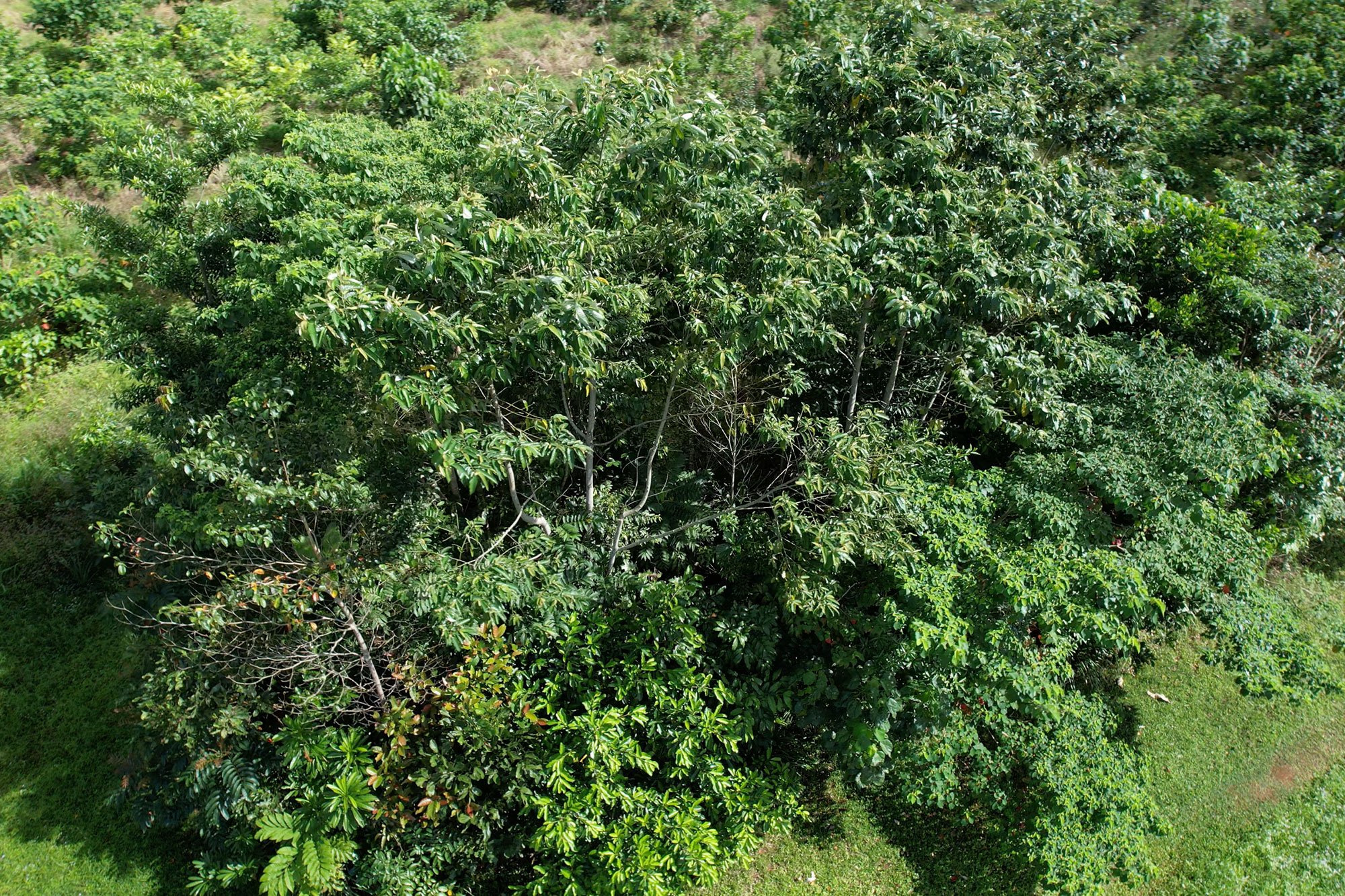 The pocket forest after 3 years growth. 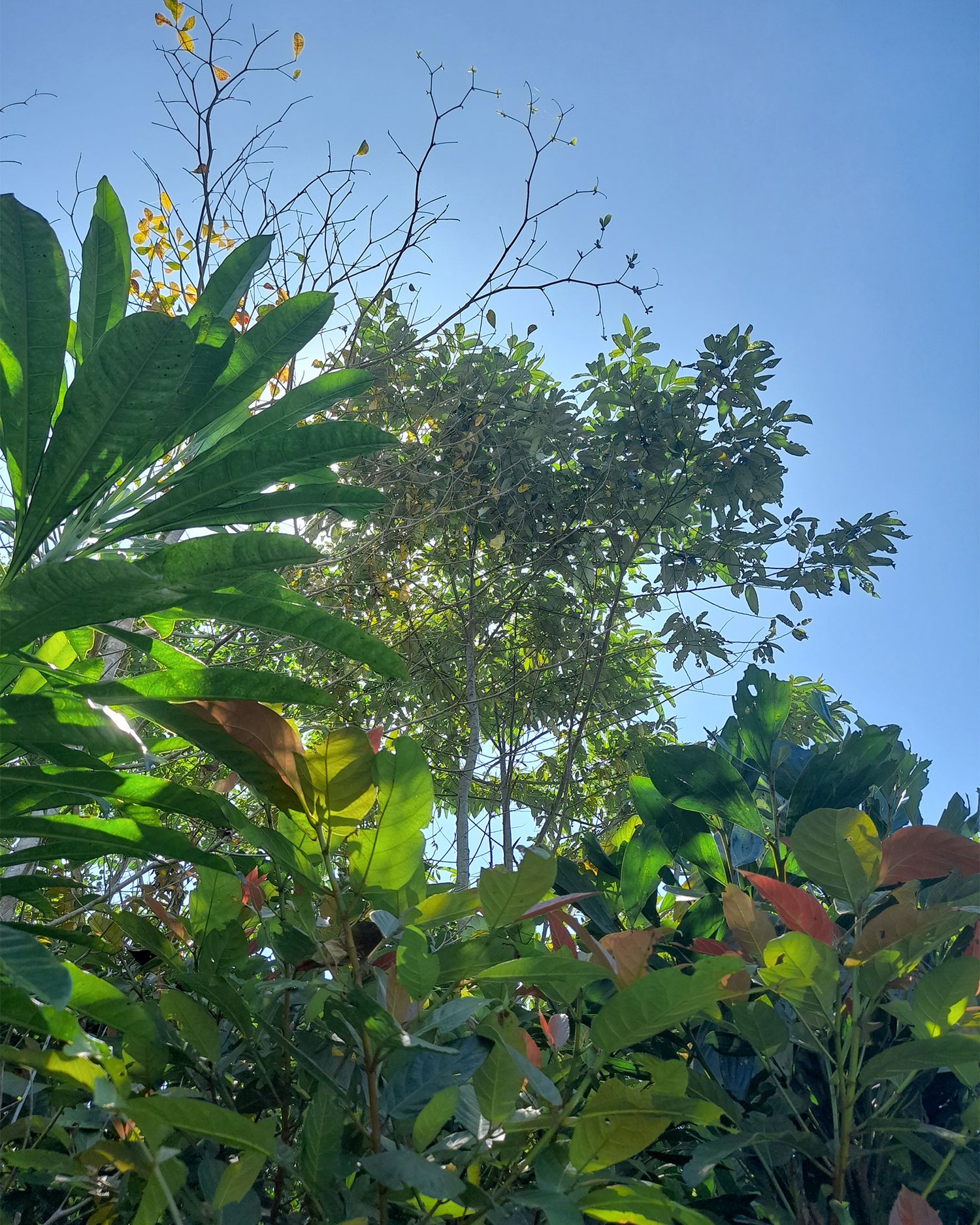 Trees continue to flower well, including the sandpaper fig (Ficus opposita), white ash (Alphitonia petreii) and cadaghi (Corymbia torreliana). The endangered Southern Cassowary bird (Casuarius casuarius) is spotted in the forest regularly, along with other fauna. 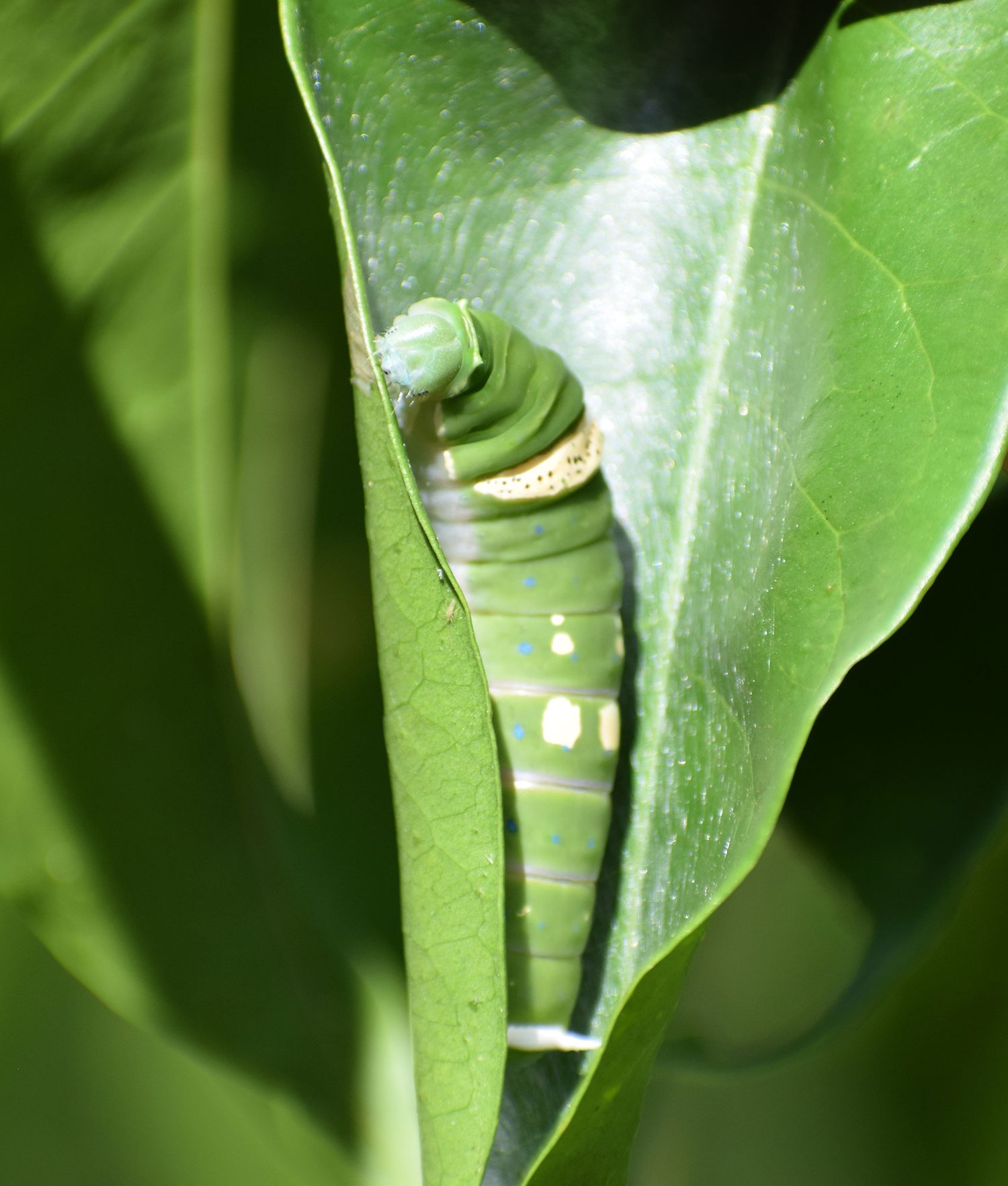 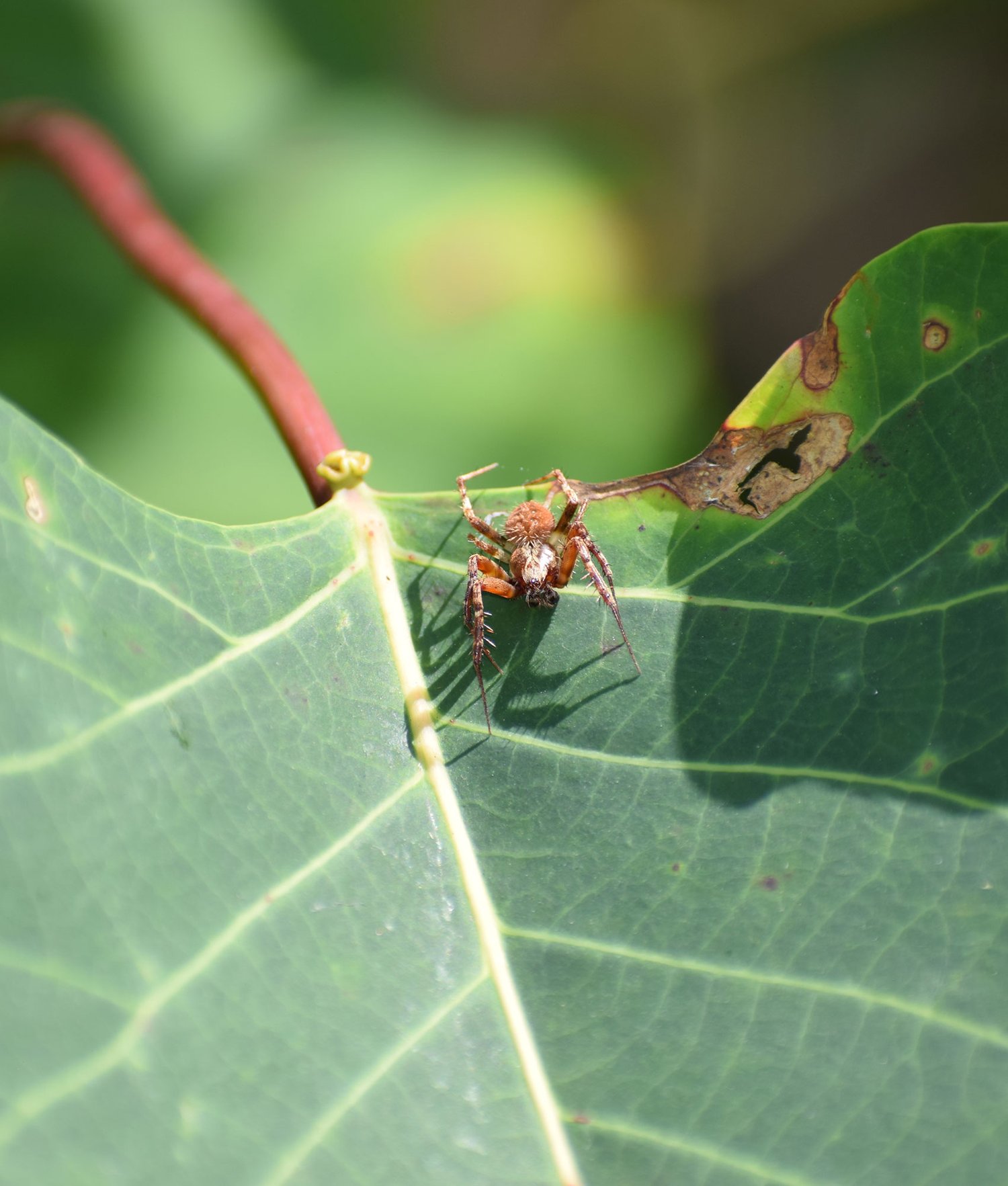 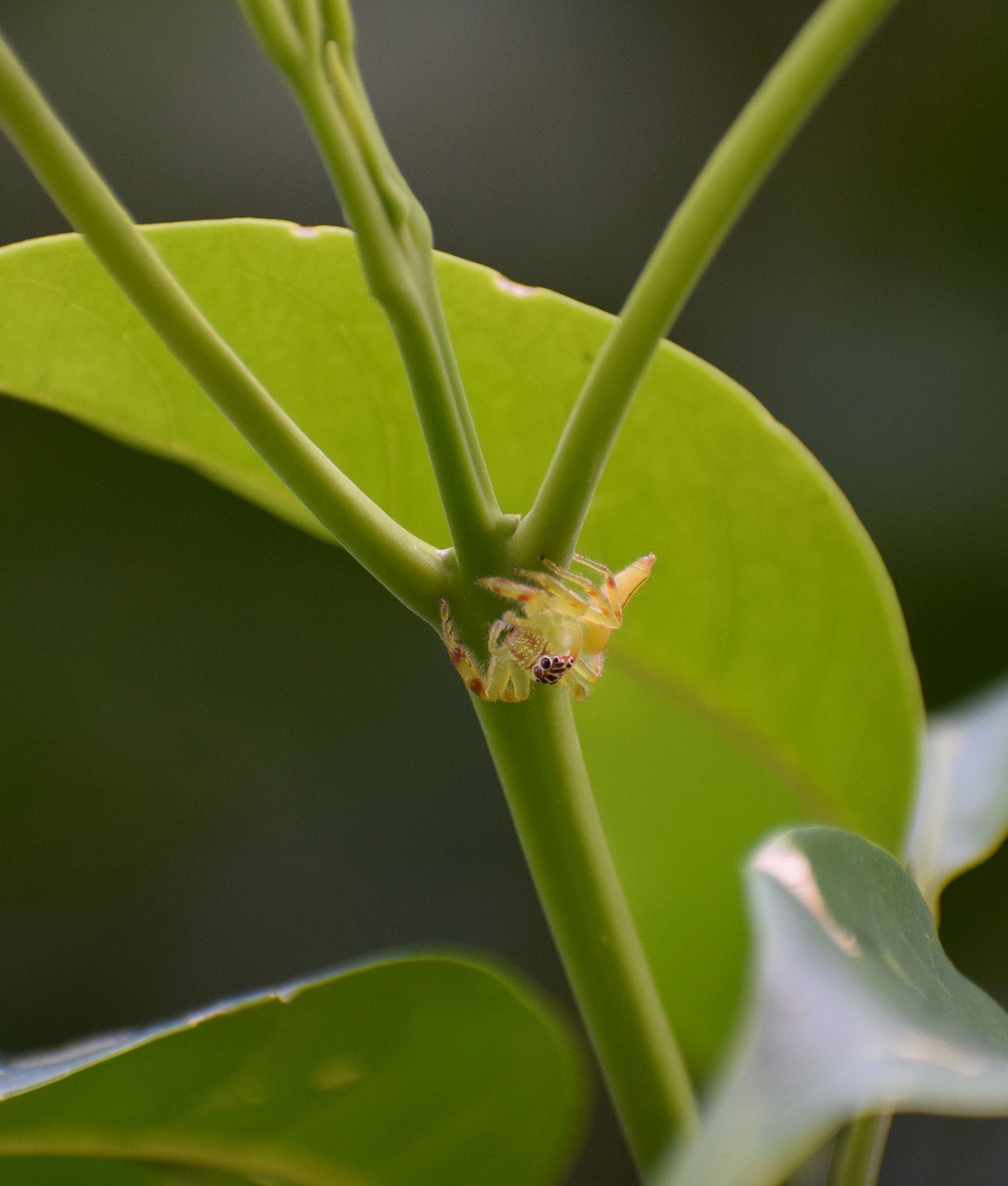 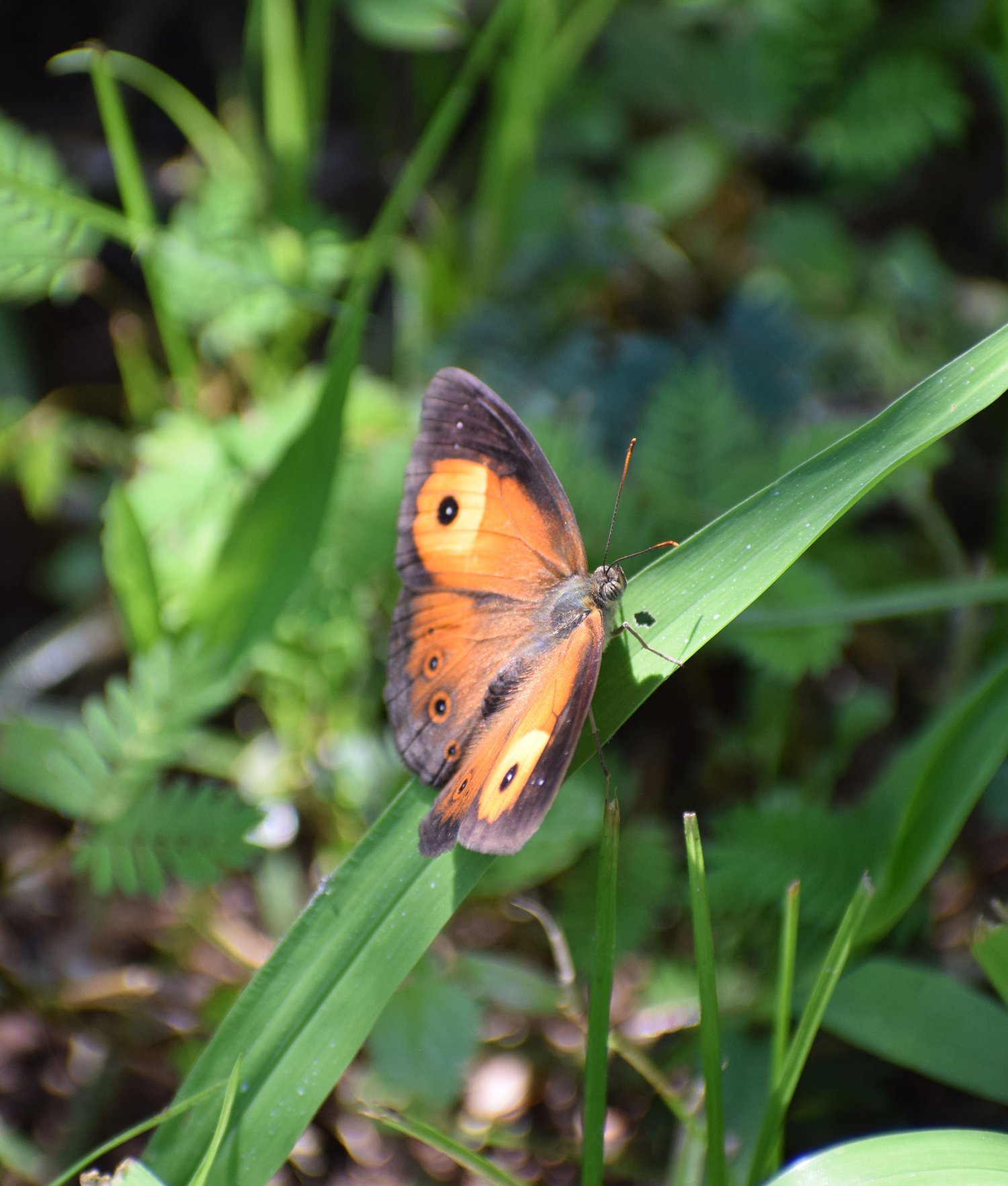 Forest floor and leaf litter established. Zero weed penetration. The forest is self-sustaining; it has been a great growing season with above average rainfall. 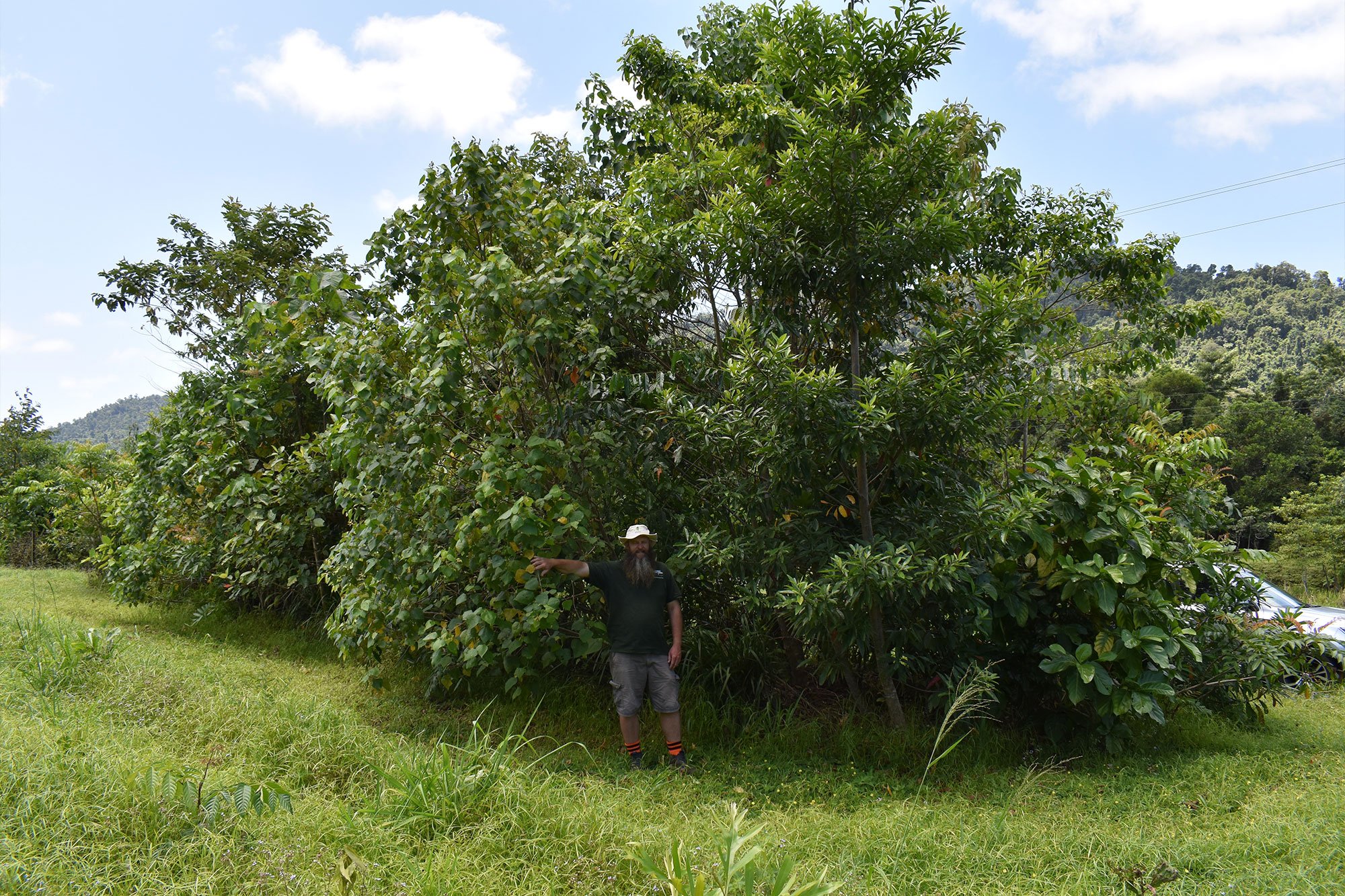 The pocket forest after 2 years growth. 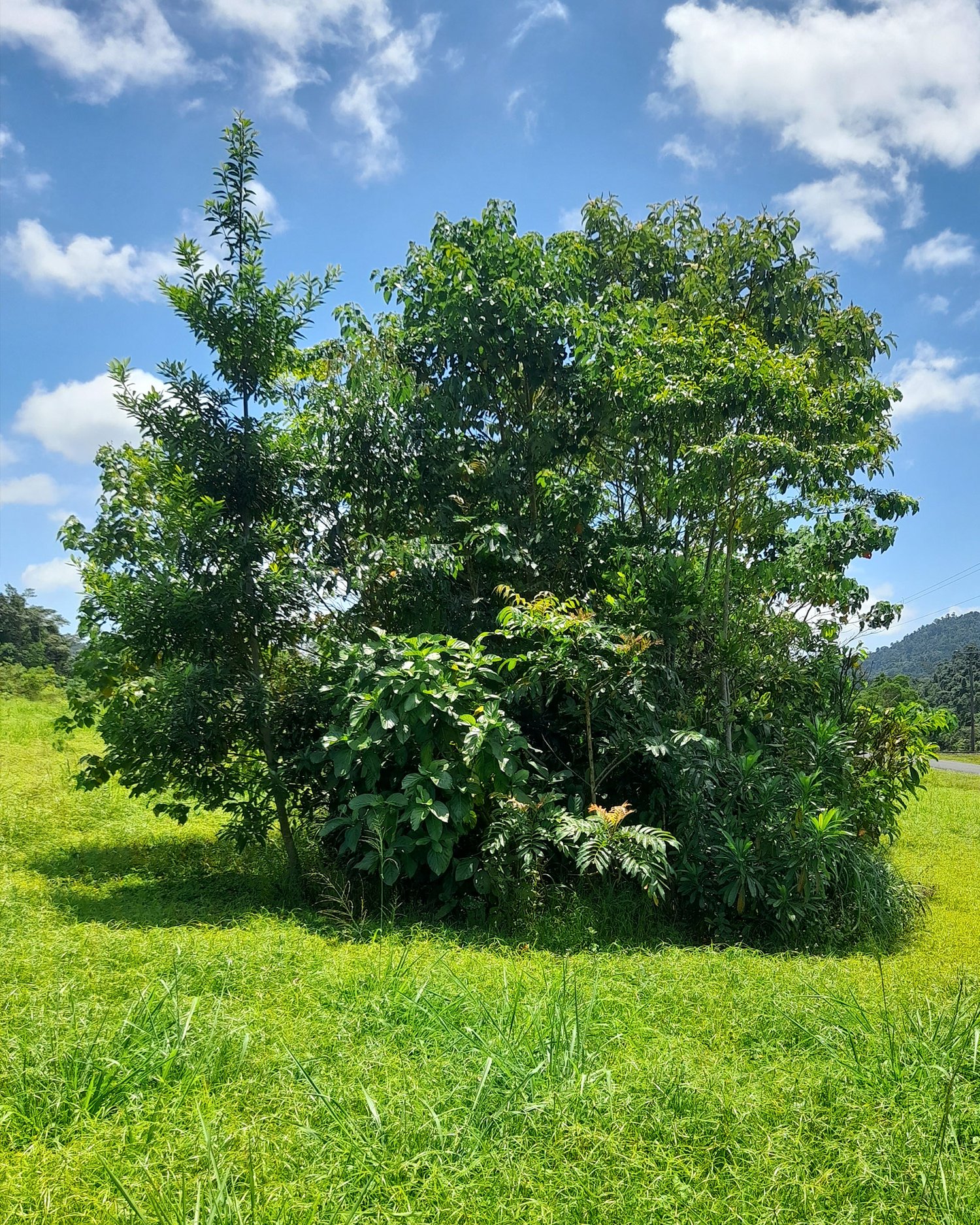 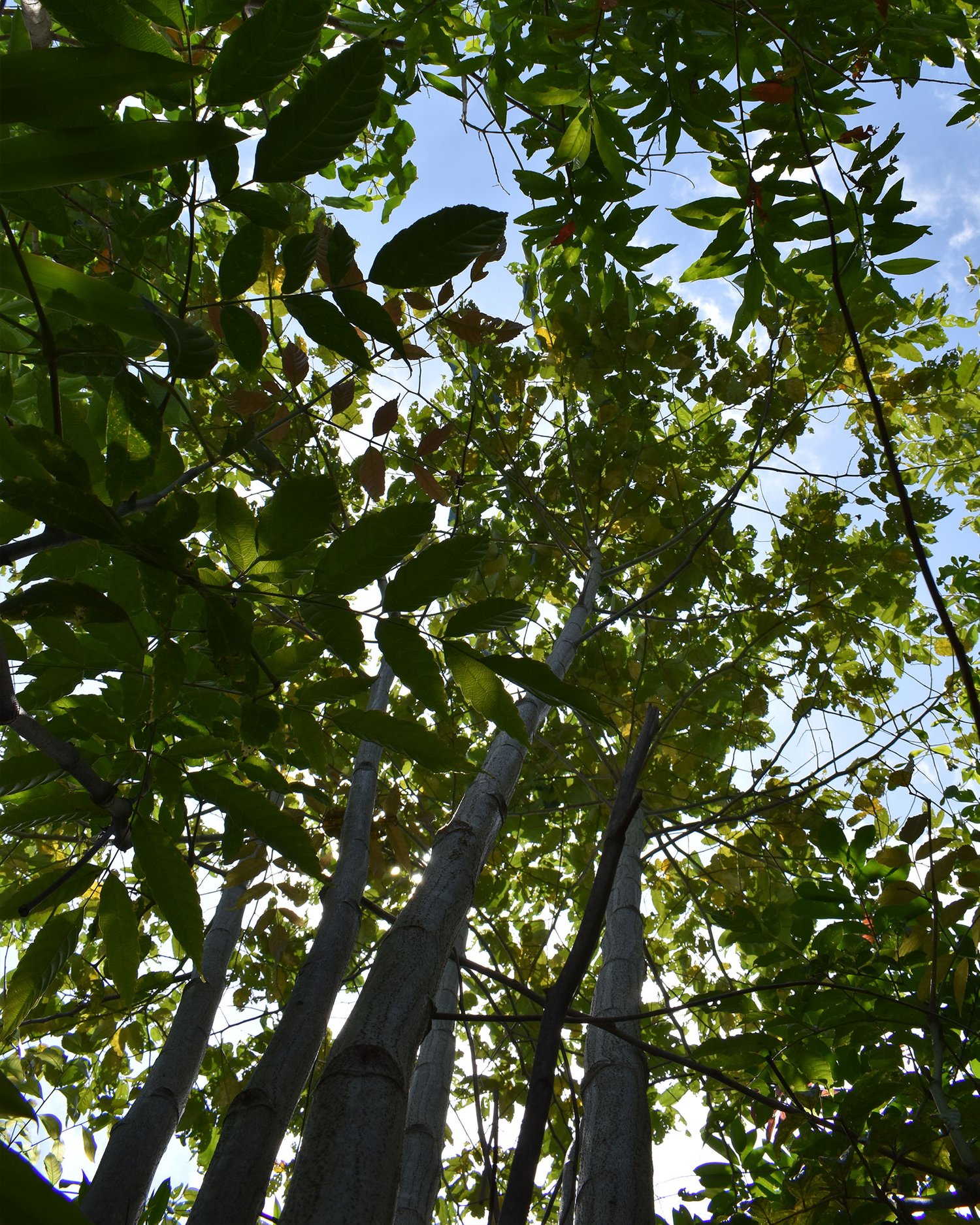 The dense canopy of Smith's Gap. 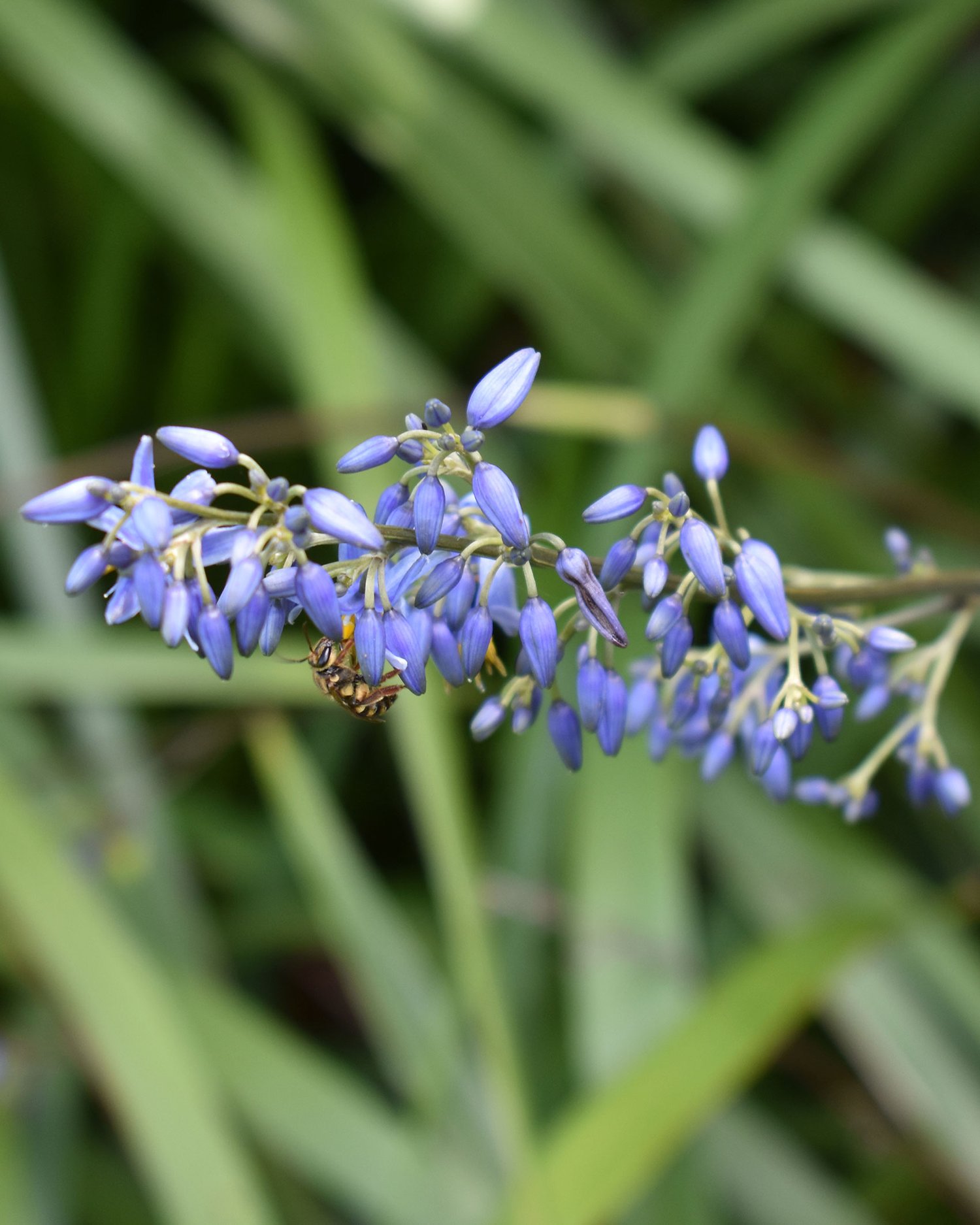 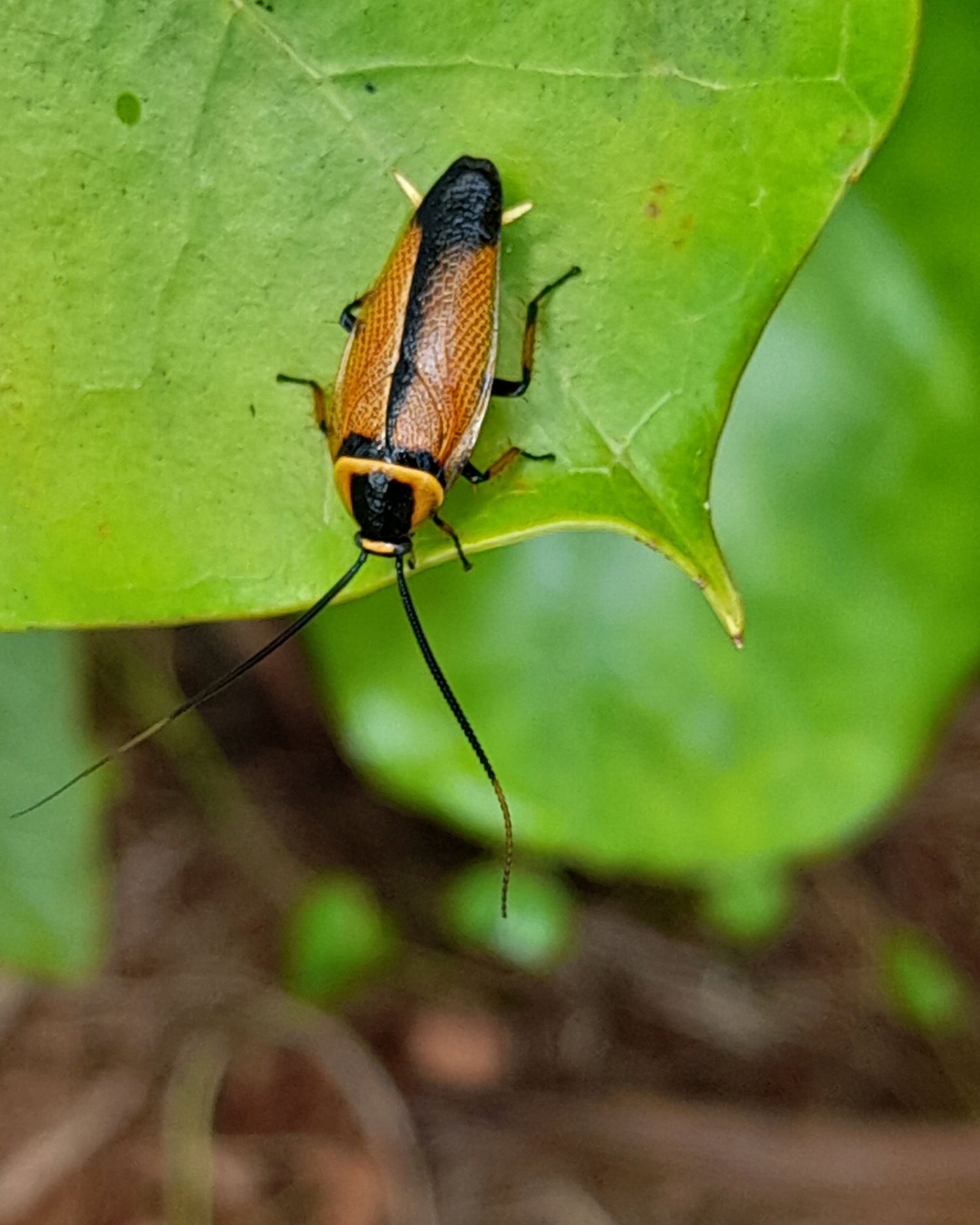 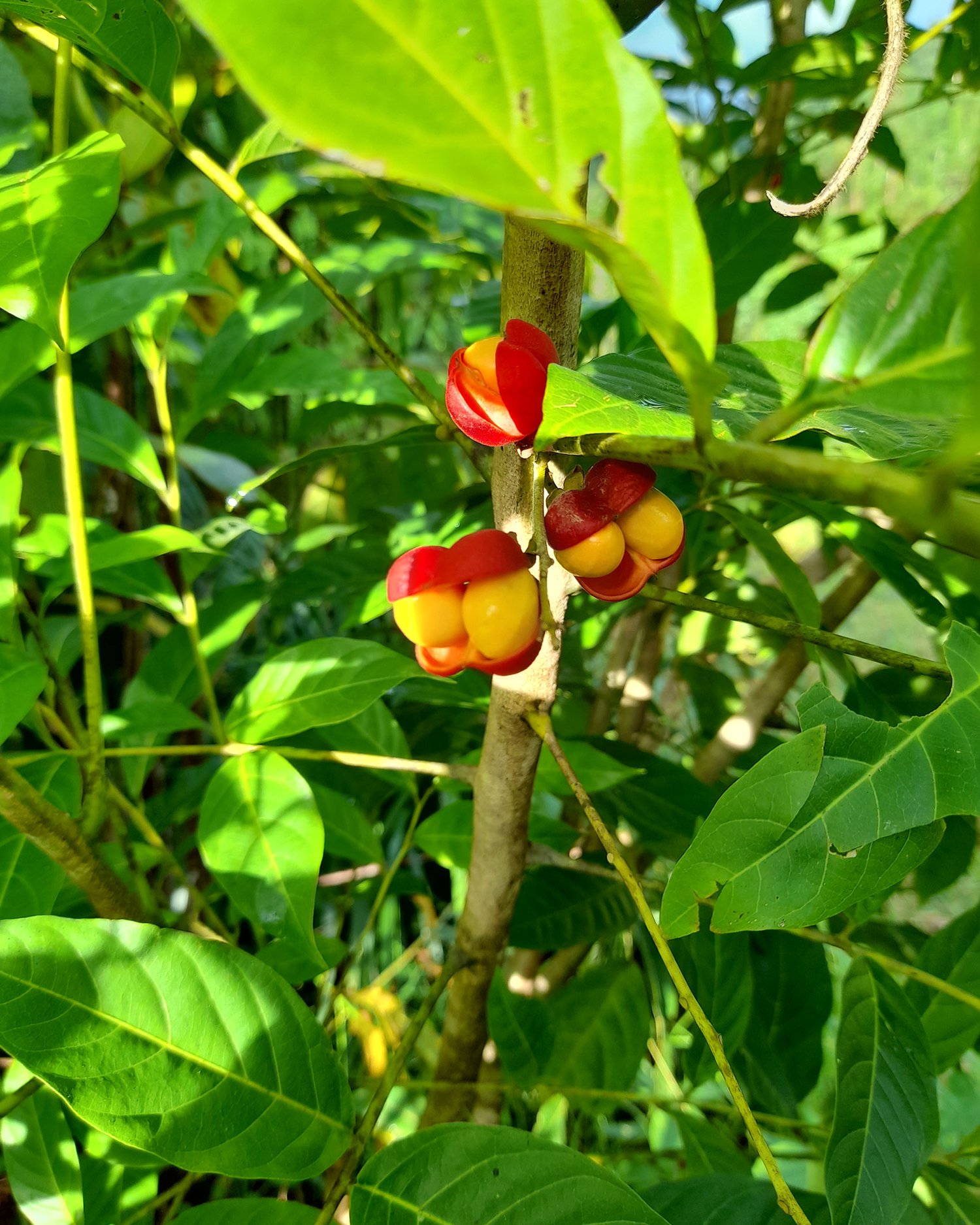 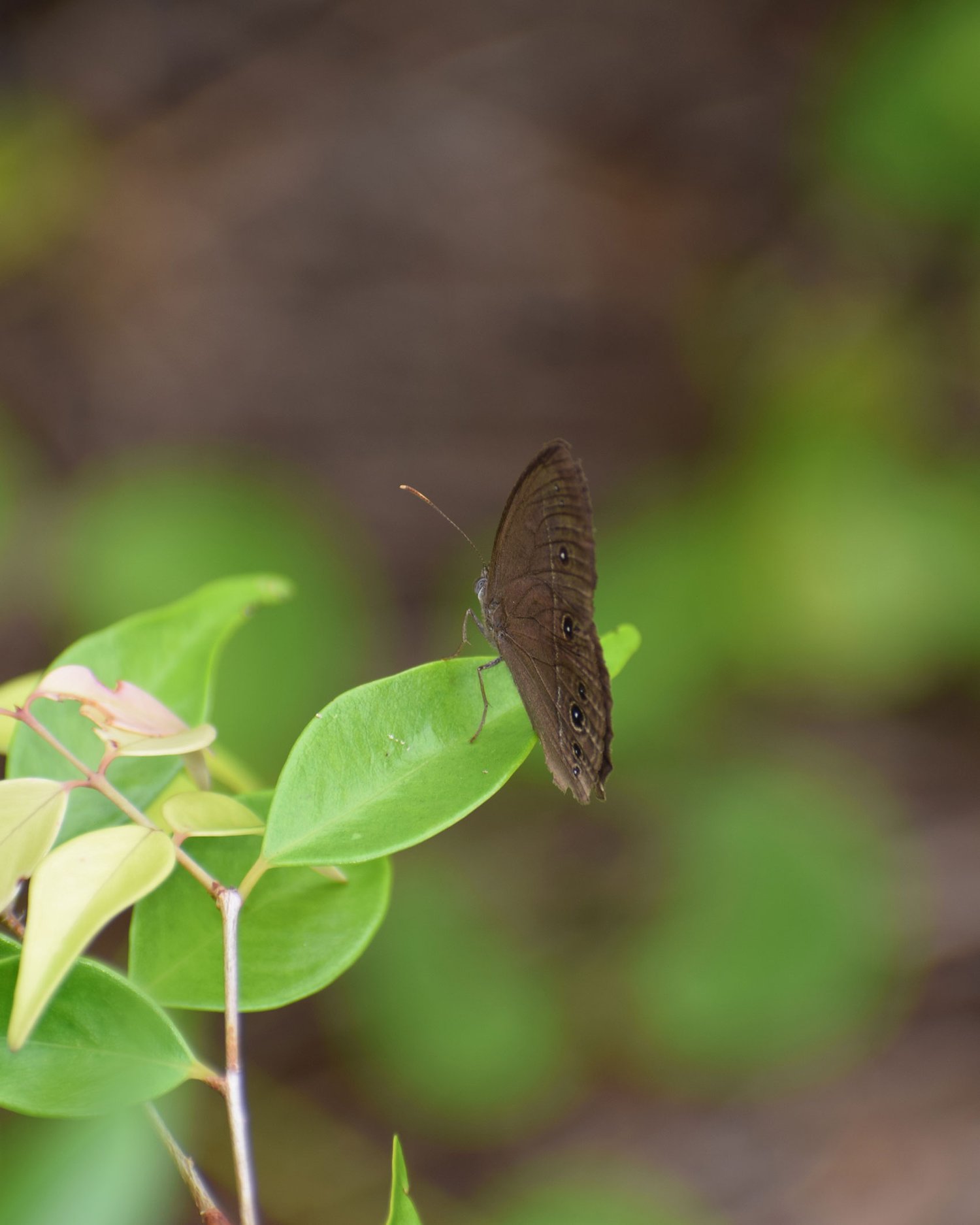 “Growth rates are doing well! We are excited about what the forest will have to offer - water retention, soil productivity, carbon sequestration, and not to mention habitat for the endangered Southern Cassowary bird!” 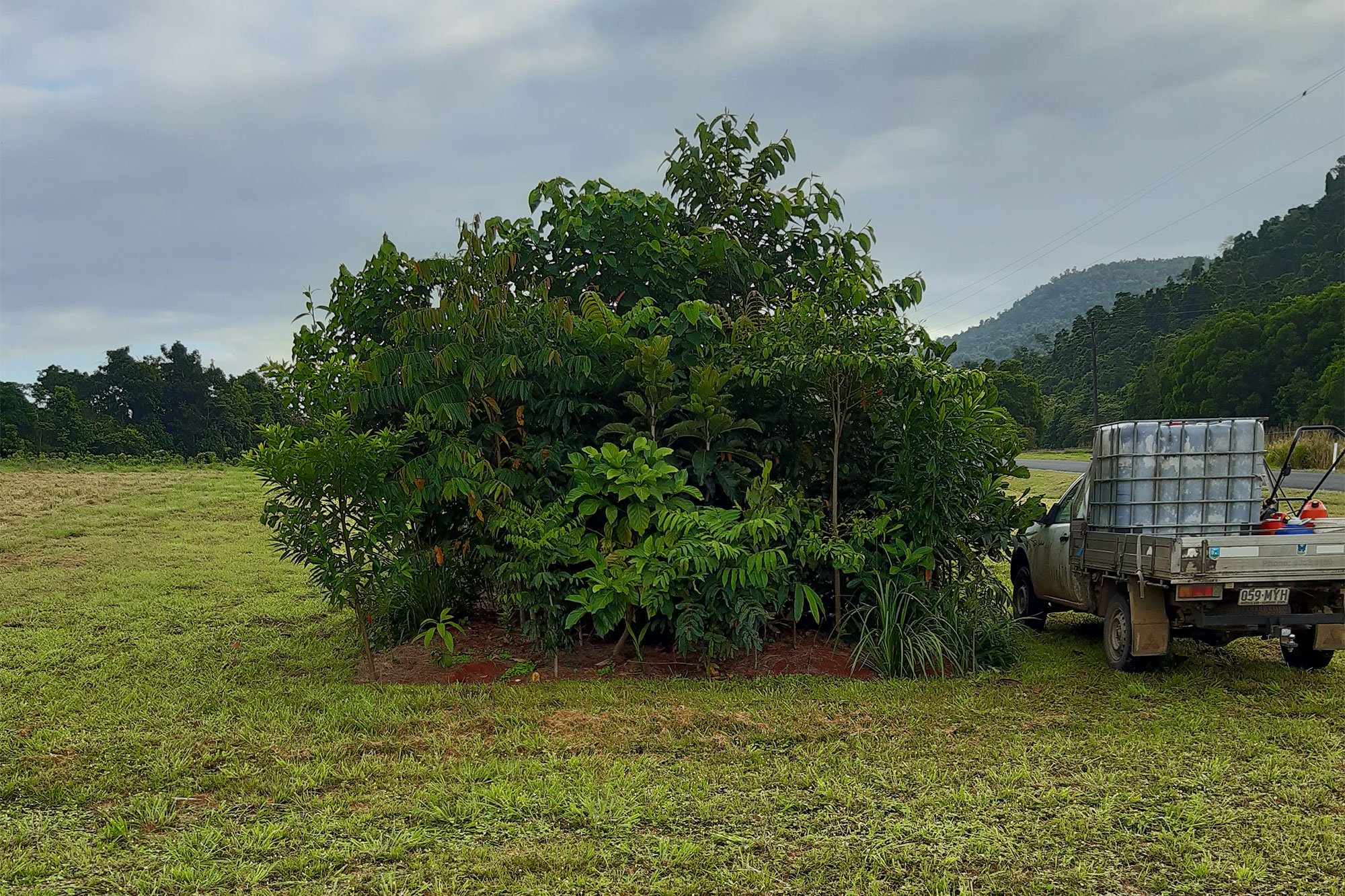 The pocket forest after 1 year growth. 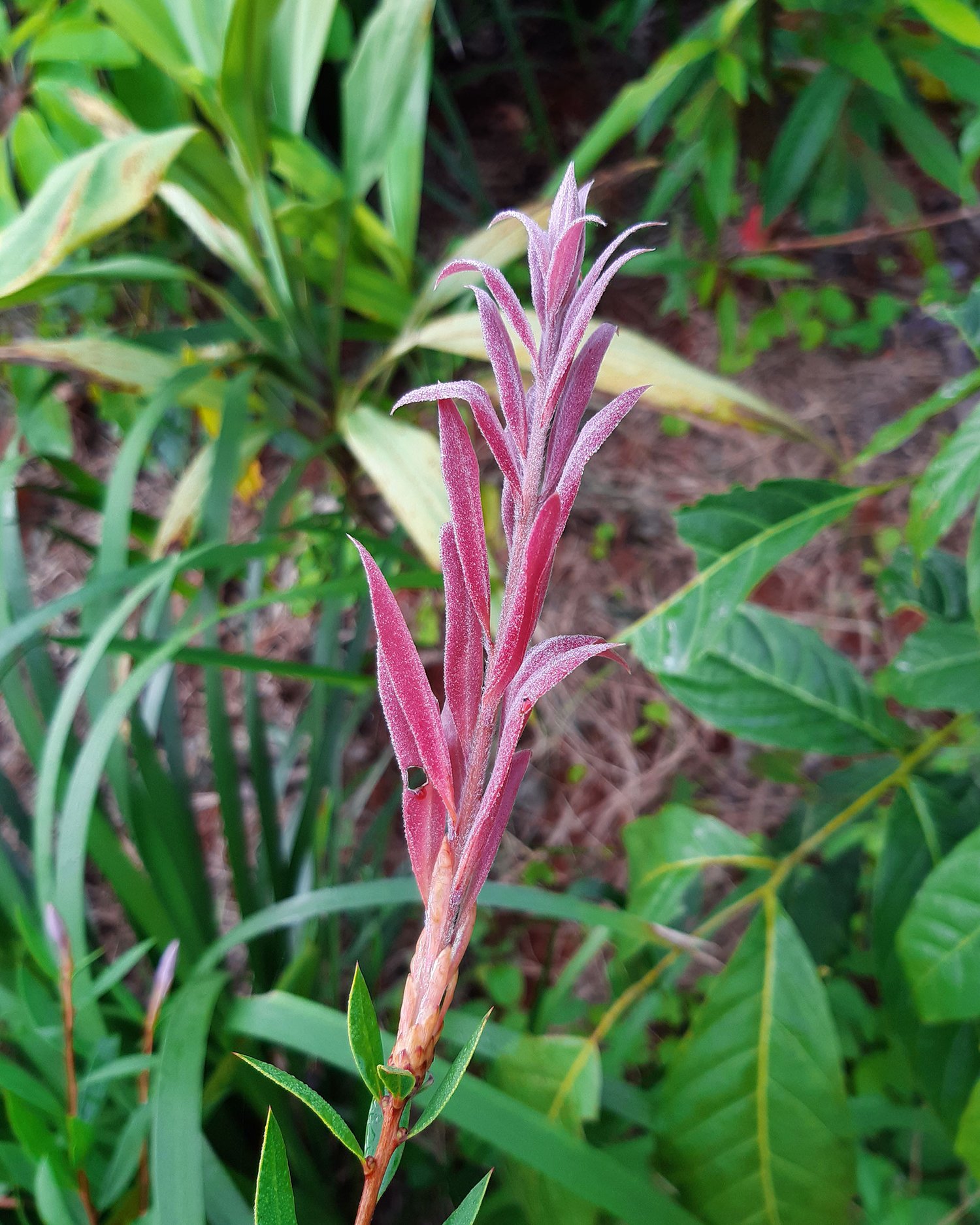 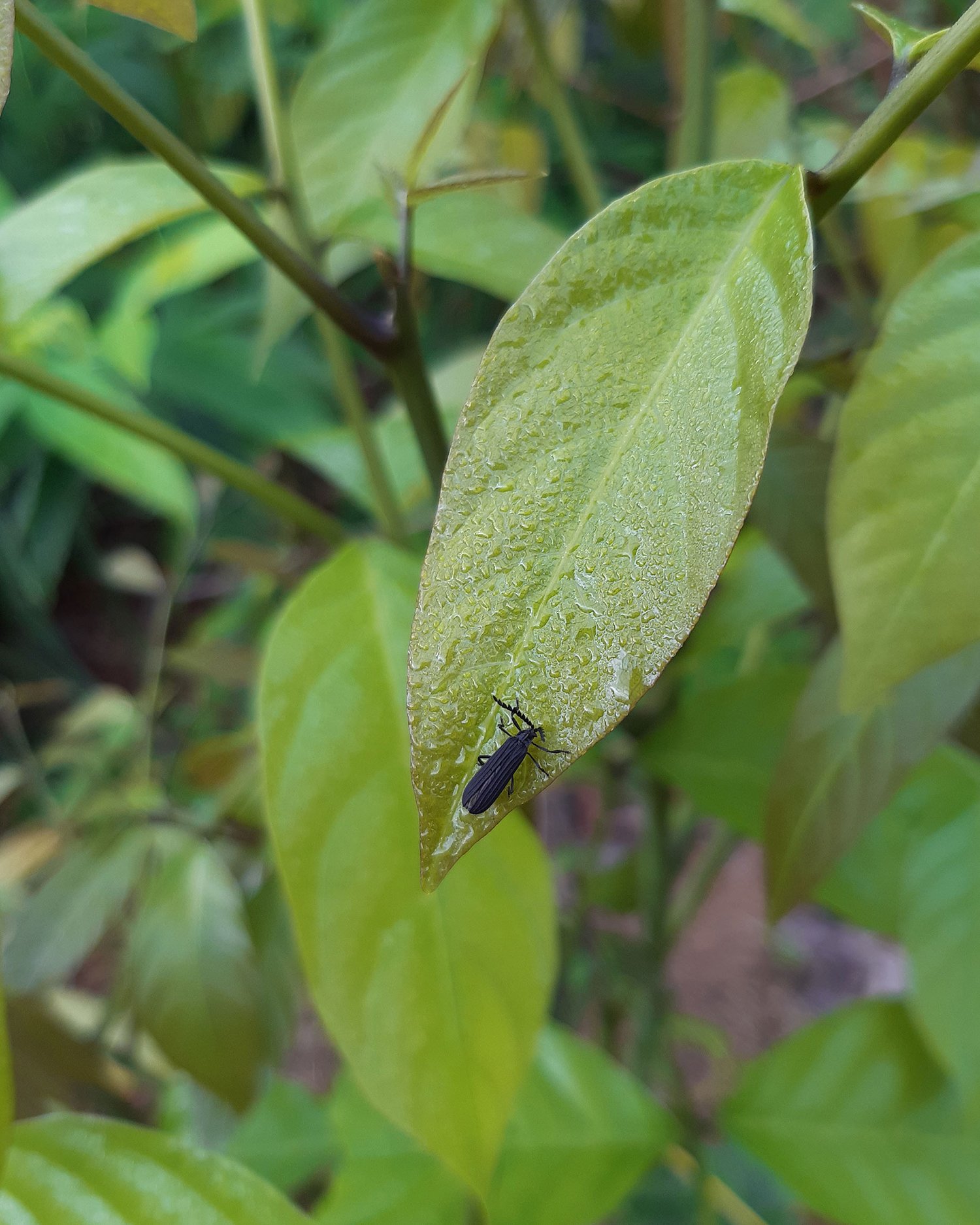 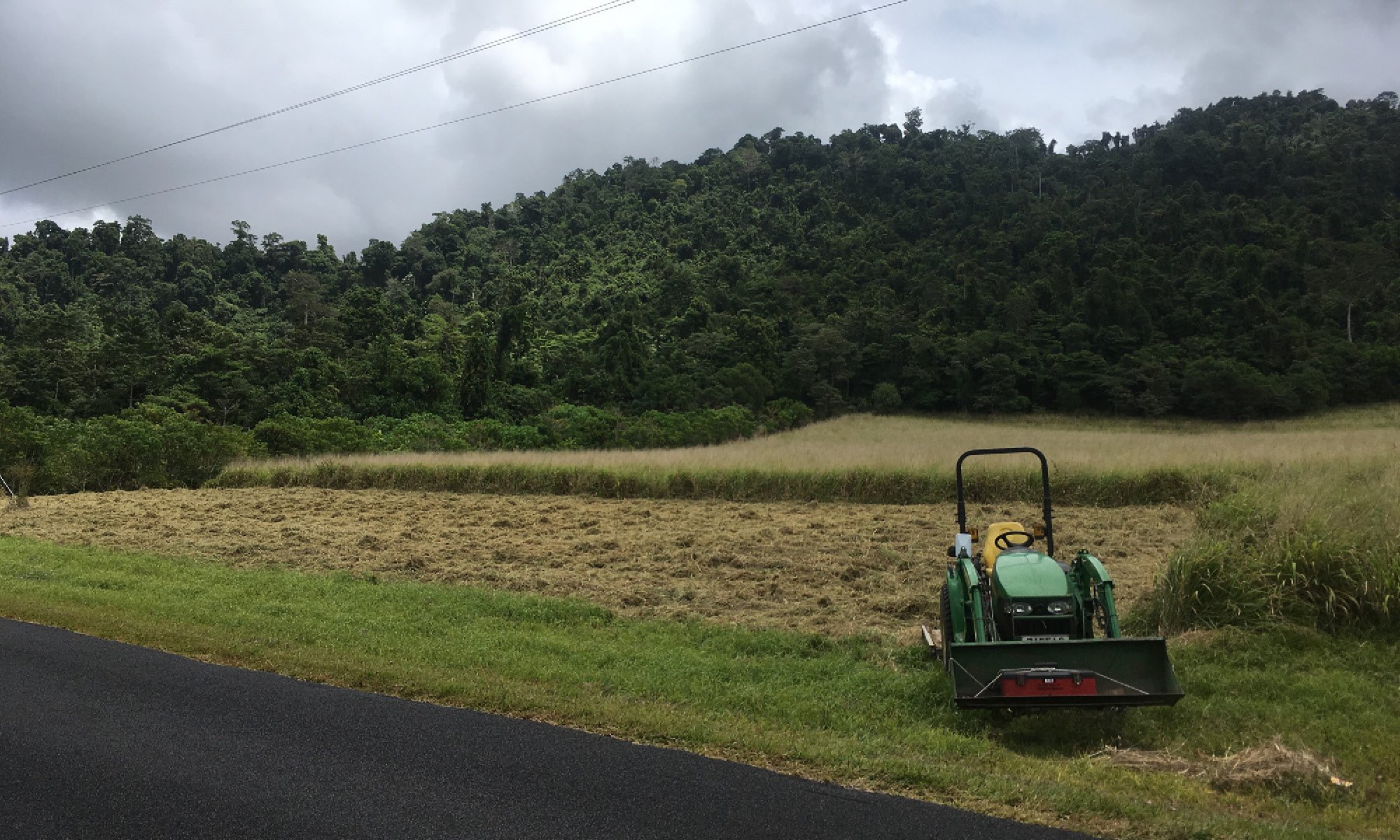 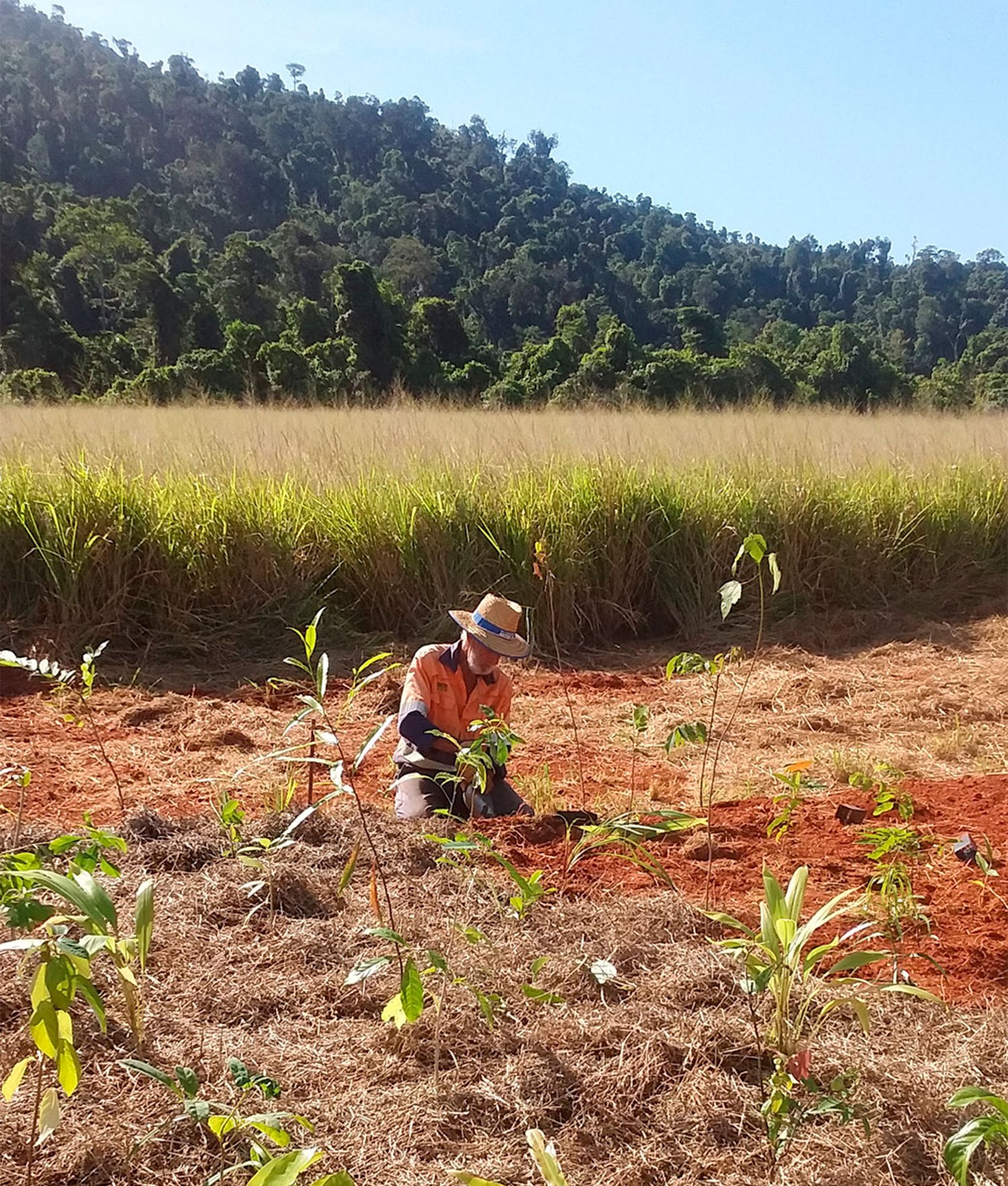 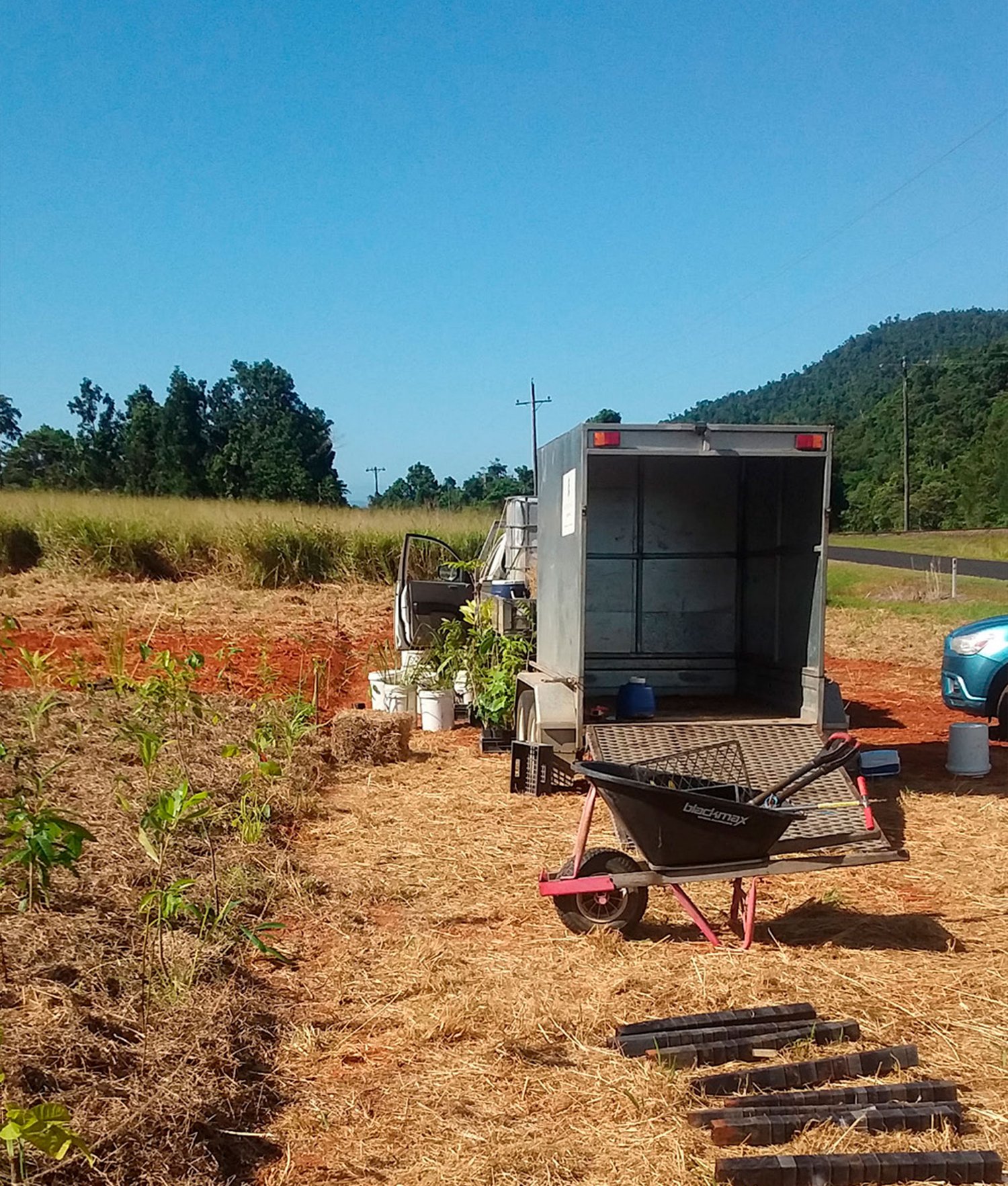 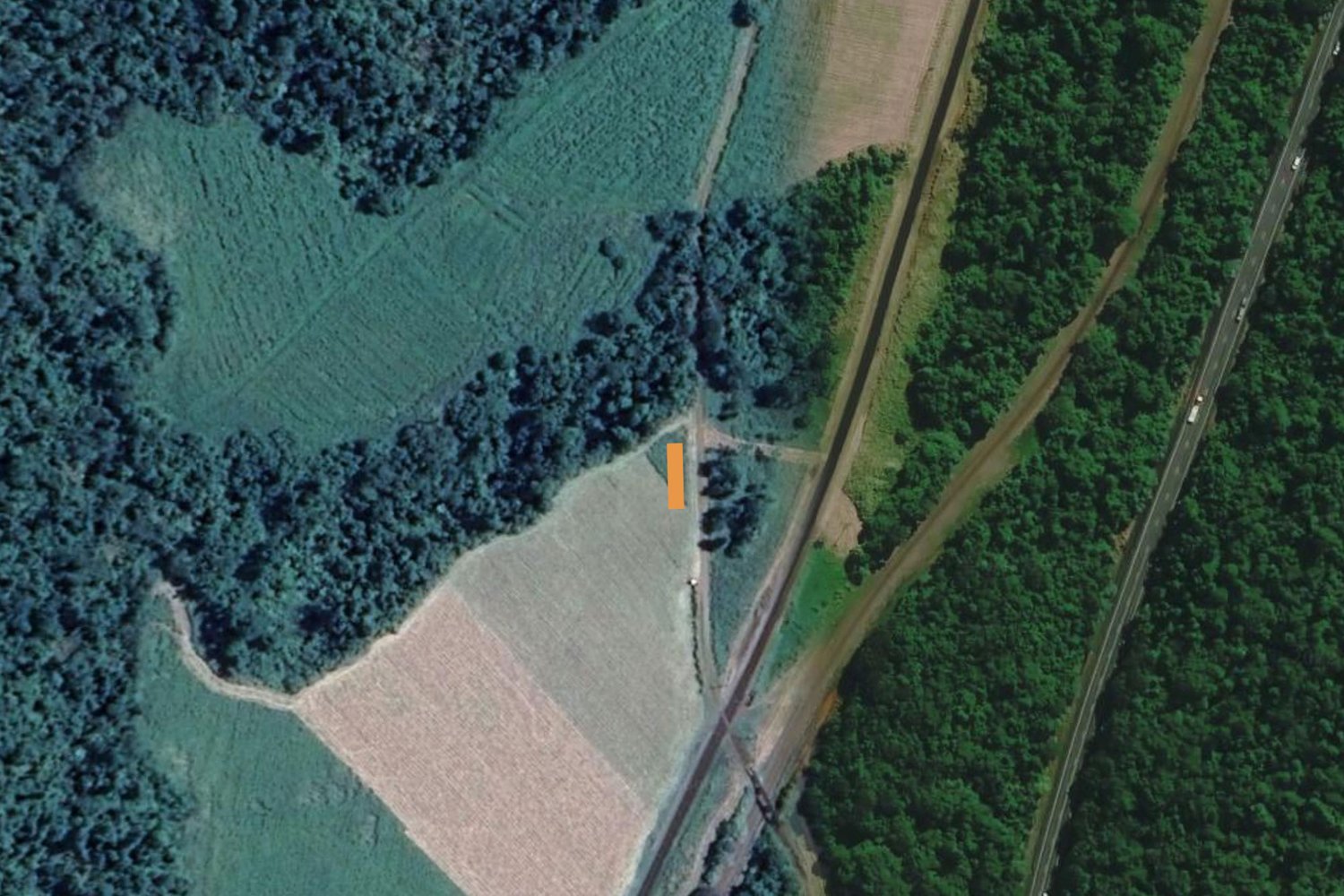 The area of the future SUGi pocket forest

Subject to ongoing habitat loss, limited range, and overhunting in some areas, the southern cassowary is listed as Endangered under Federal and Queensland State legislation. Some threats are habitat loss (logging), feral animals eating their eggs, hunting, and roadkill.  Road building, feral animals and hunting are the worst of these threats. It is estimated that there are only approximately 2,500 individuals left in Australia. 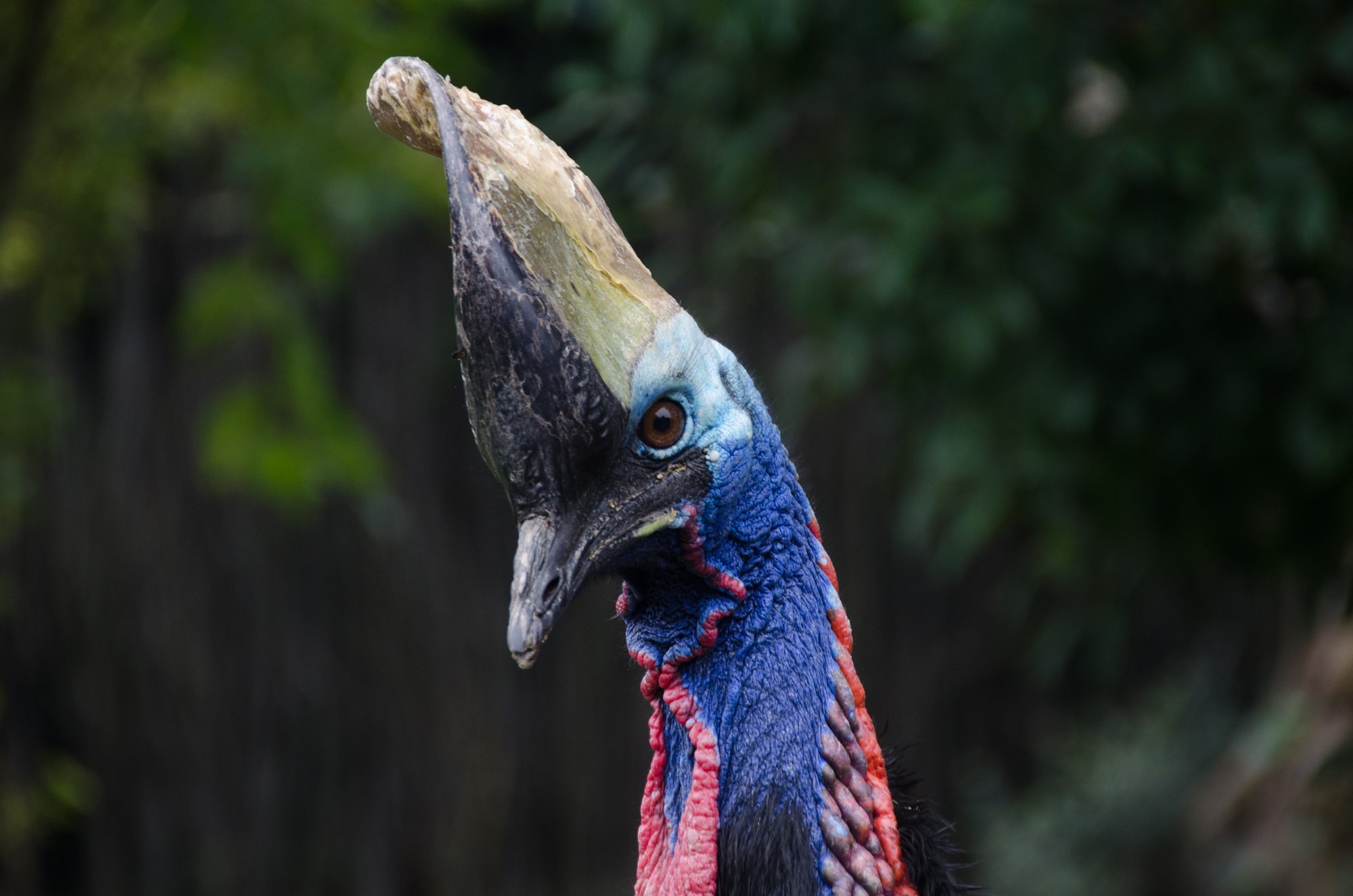