Reconnecting a strategic corridor for the endangered Southern Cassowary

This site is in the process of becoming a registered Nature Refuge which will protect the property from changes in land use and ensure the safety of all the fauna there. 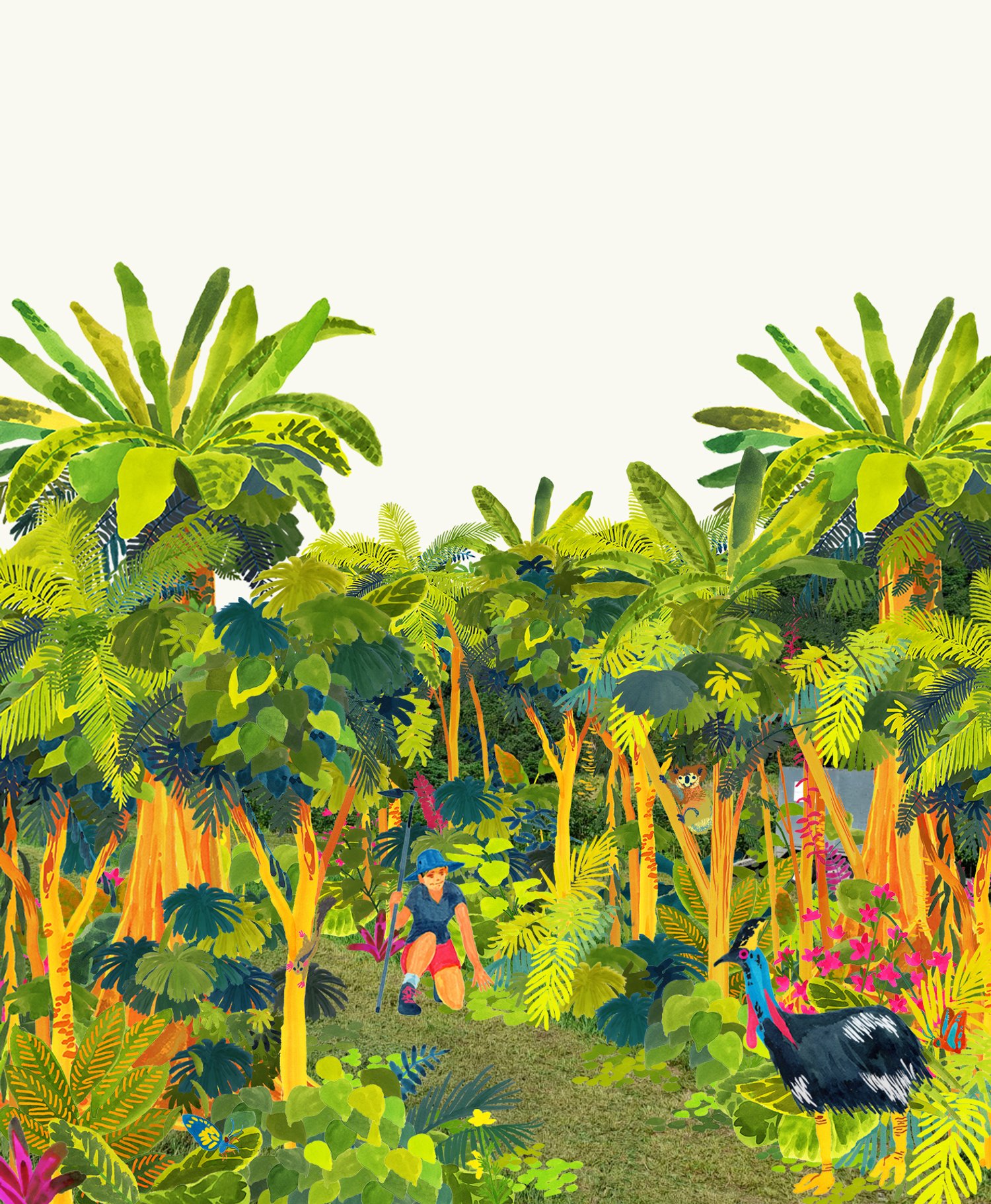 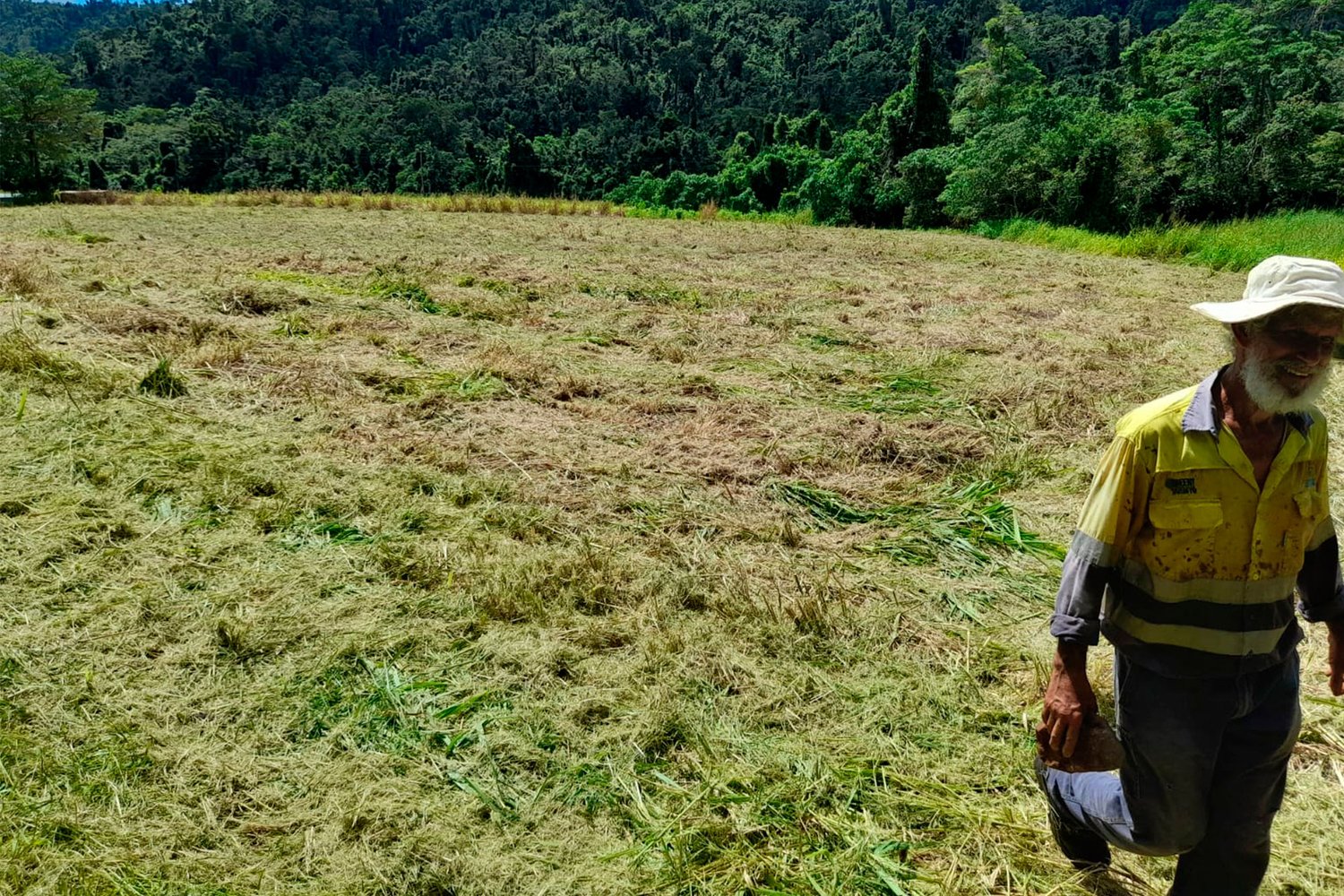 The site of Gurrbum in Queensland, Australia 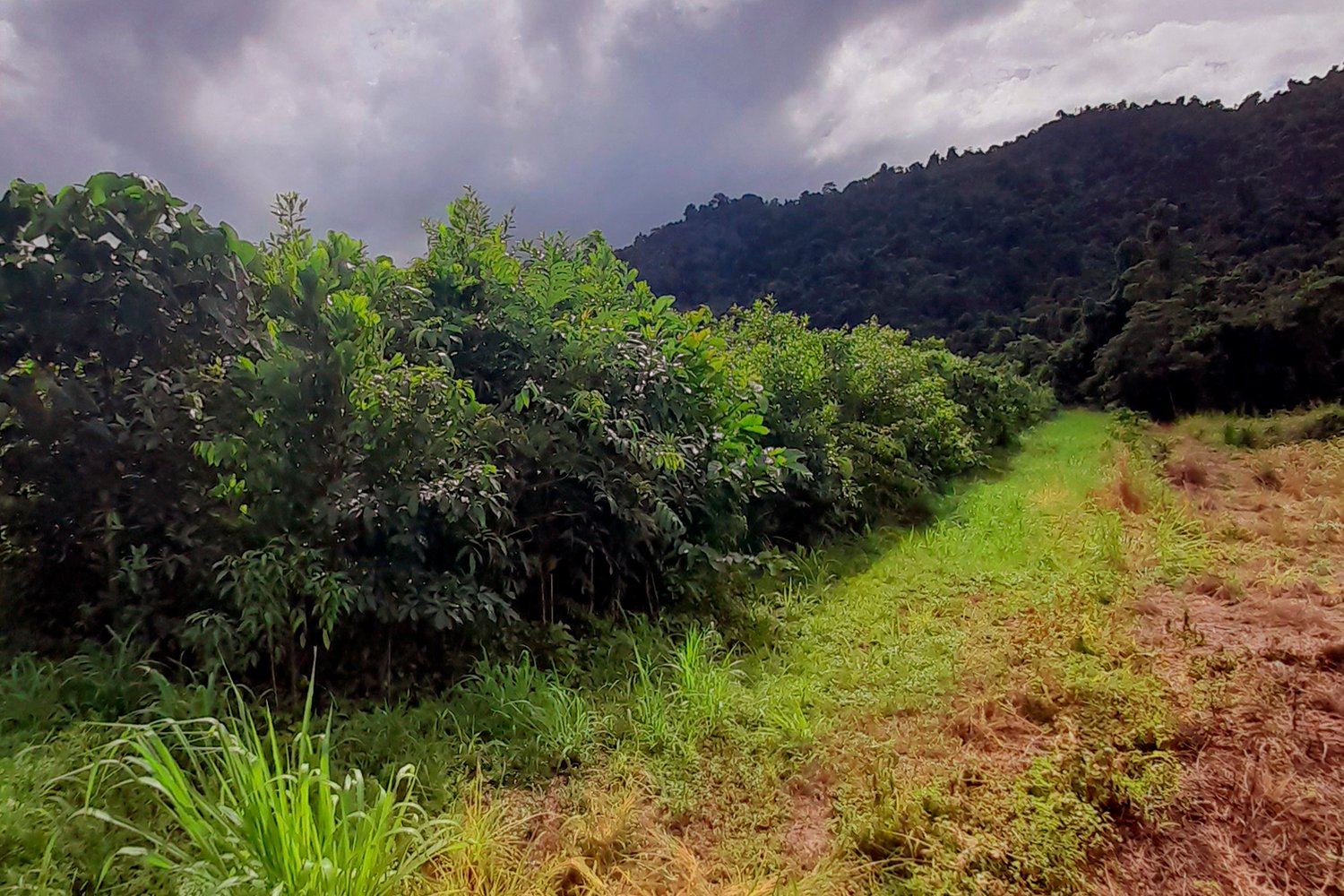 The pocket forest after 11 months growth

“I’m thrilled, the Miyawaki Forest will connect habitat and create a corridor for endangered wildlife to move across the site which will enhance biodiversity. It will also improve water quality that flows to the Great Barrier Reef.”

The forest is looking very healthy with one species already flowering. Seed succession is underway from a nearby forest. 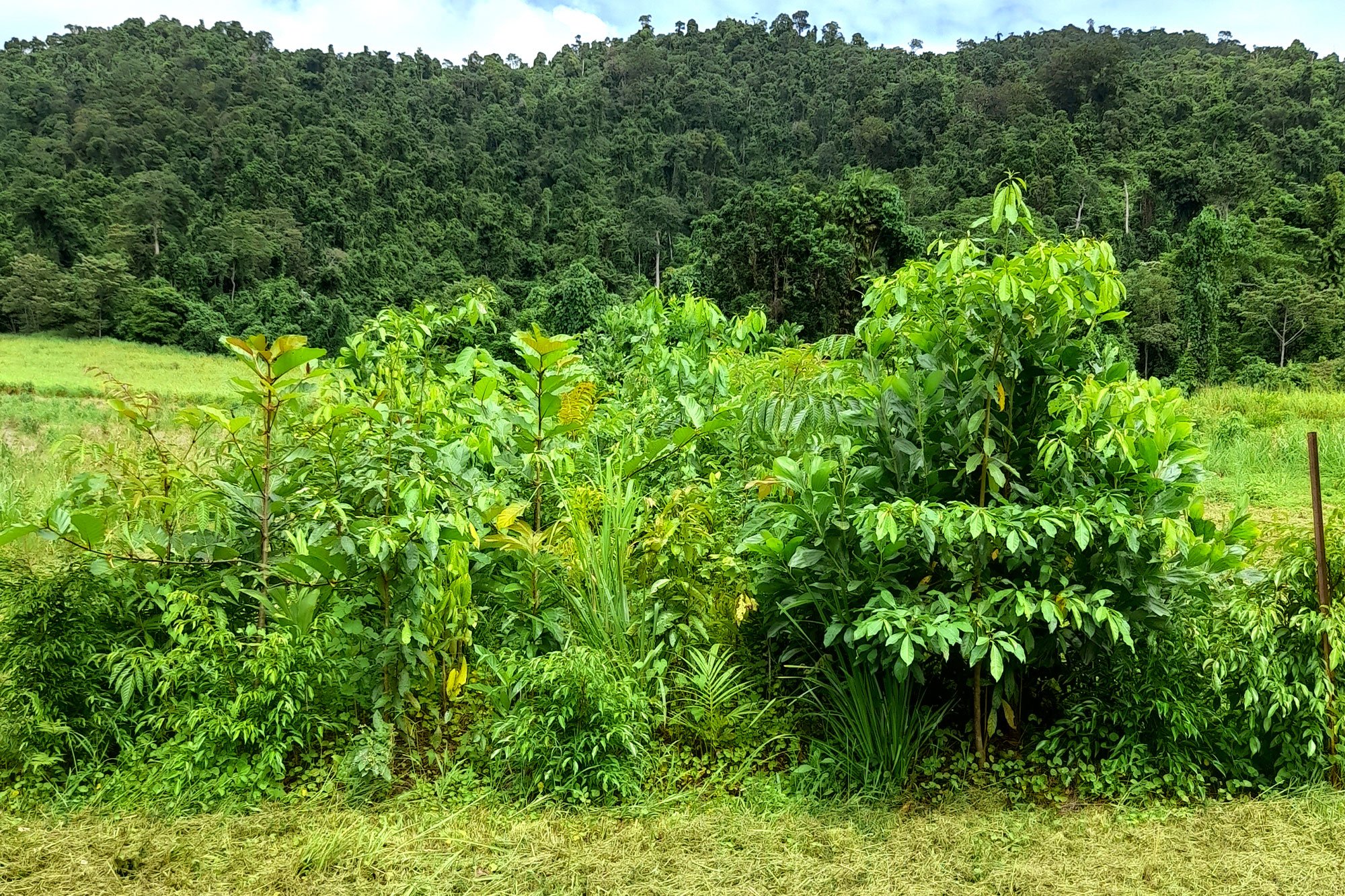 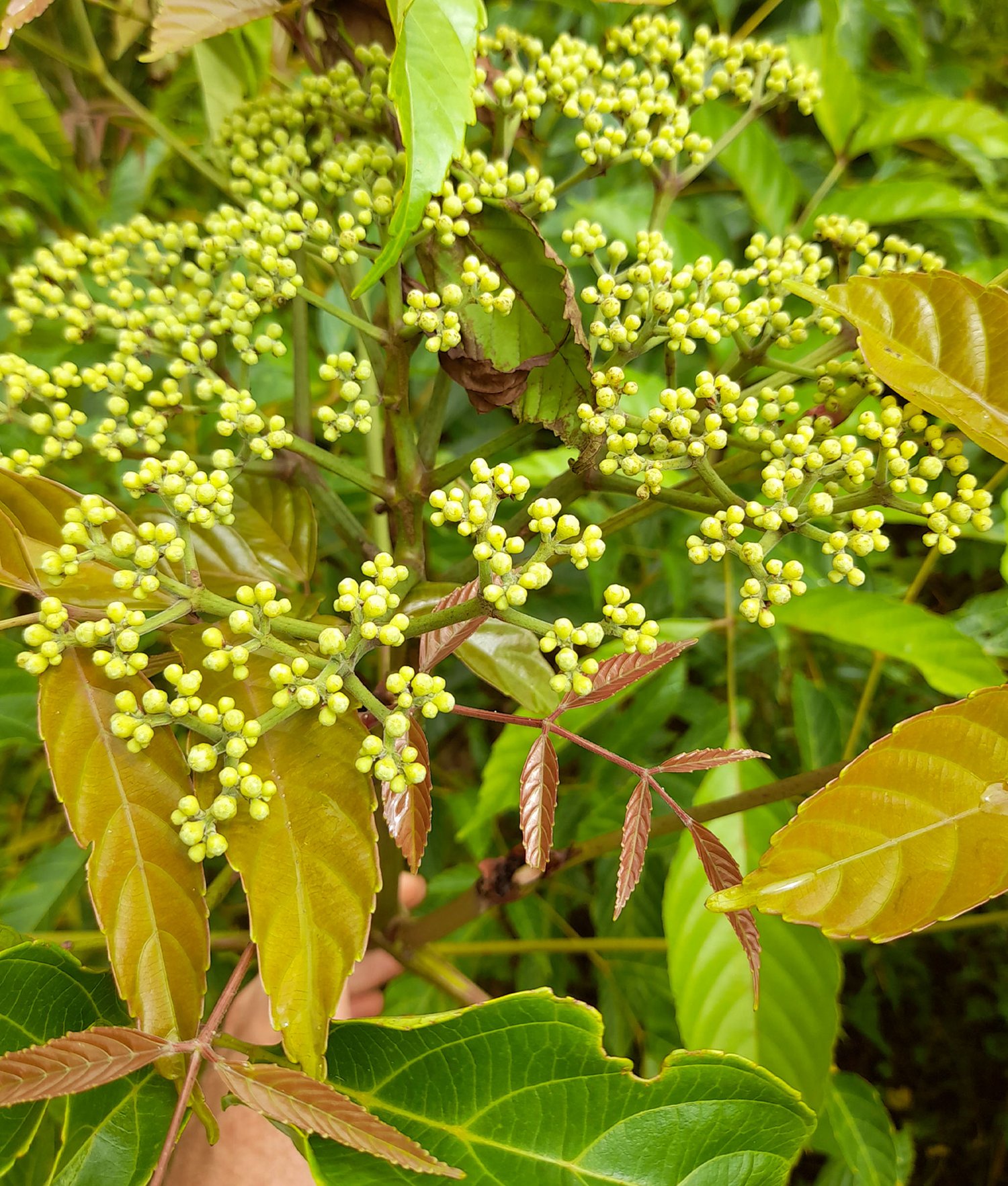 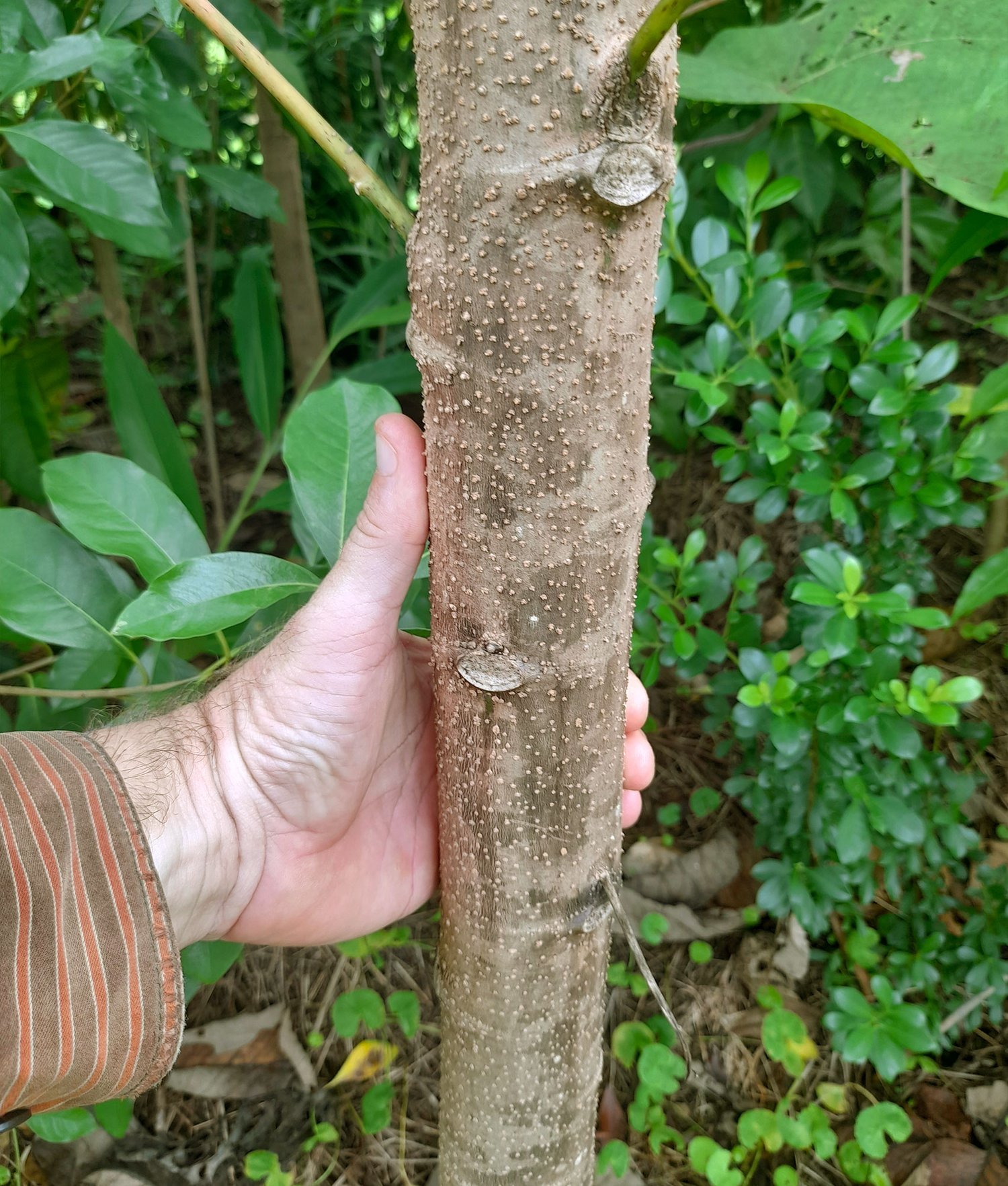 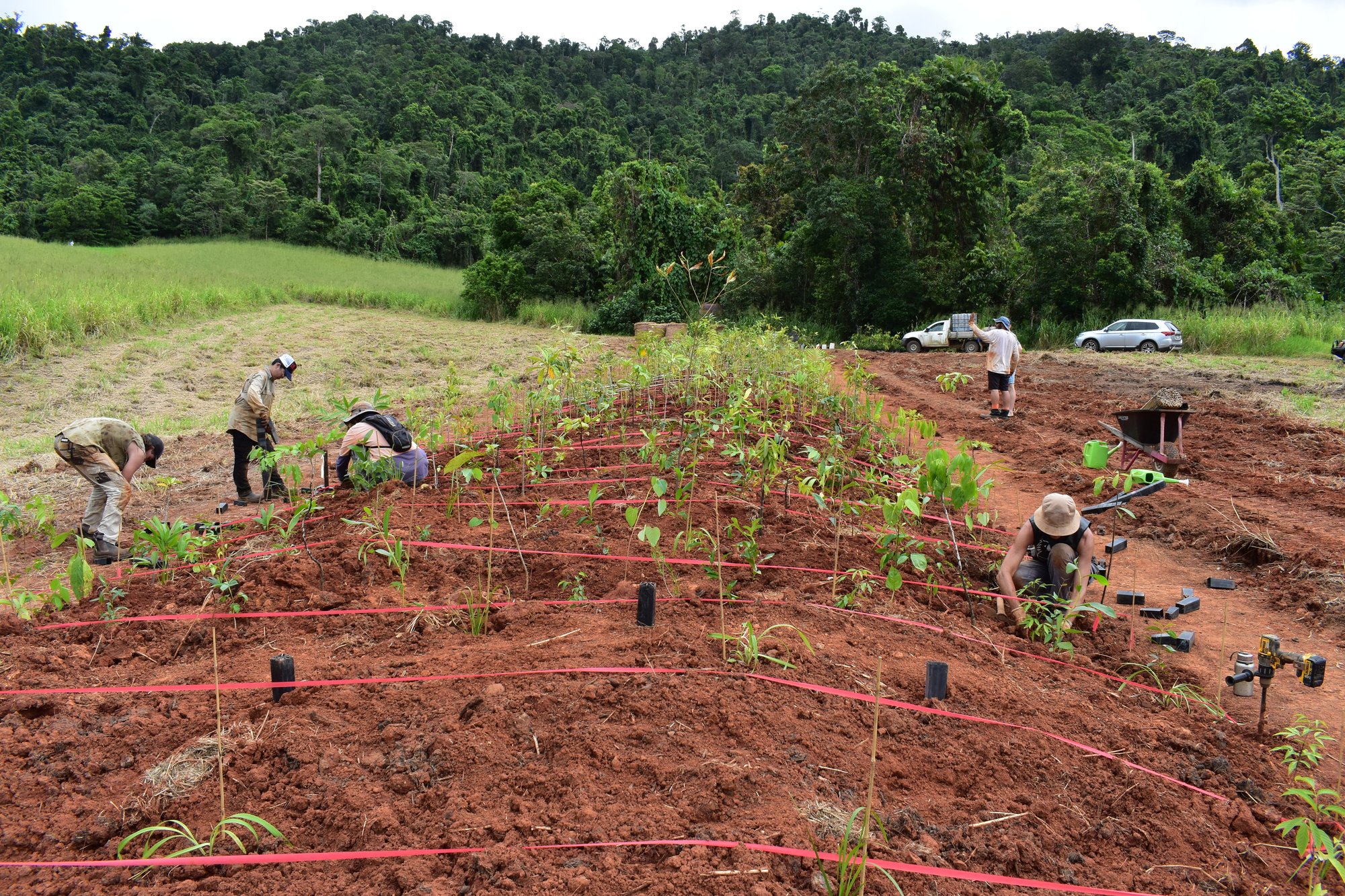 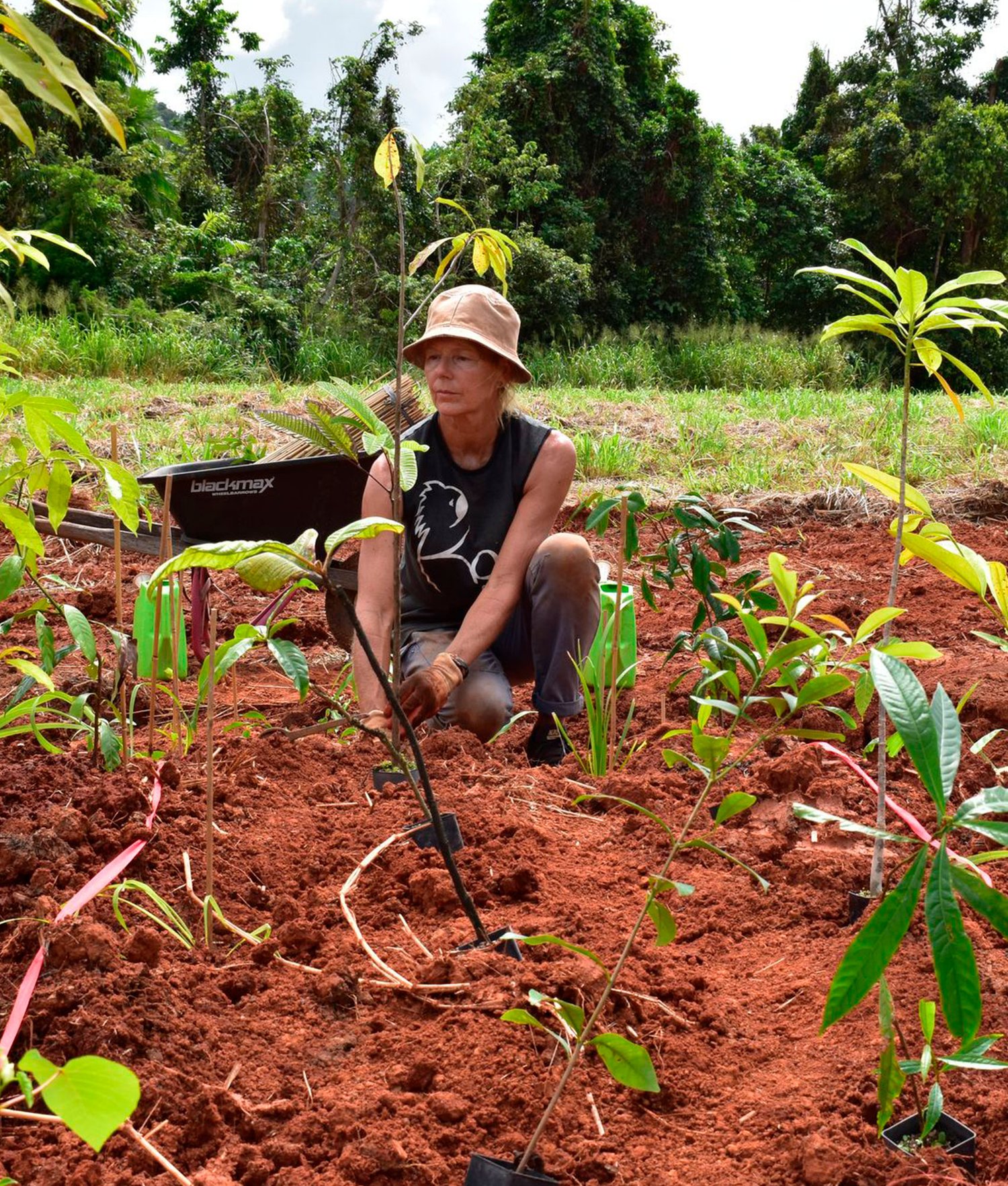 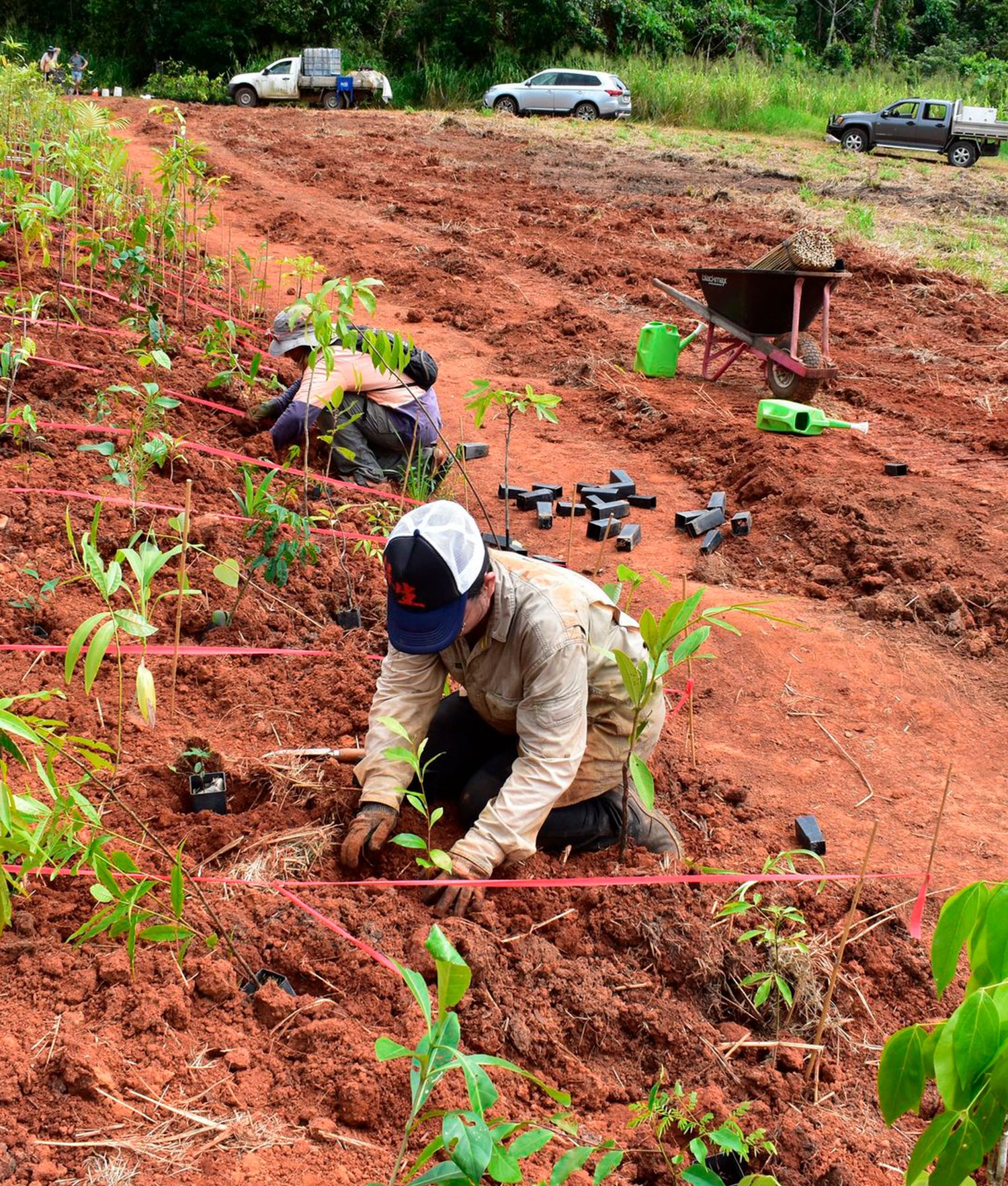 Subject to ongoing habitat loss, limited range, and overhunting in some areas, the southern cassowary is listed as Endangered under Federal and Queensland State legislation. Some threats are habitat loss (logging), feral animals eating their eggs, hunting, and roadkill.  Road building, feral animals, and hunting are the worst of these threats. It is estimated that there are only approximately 2,500 individuals left in Australia. 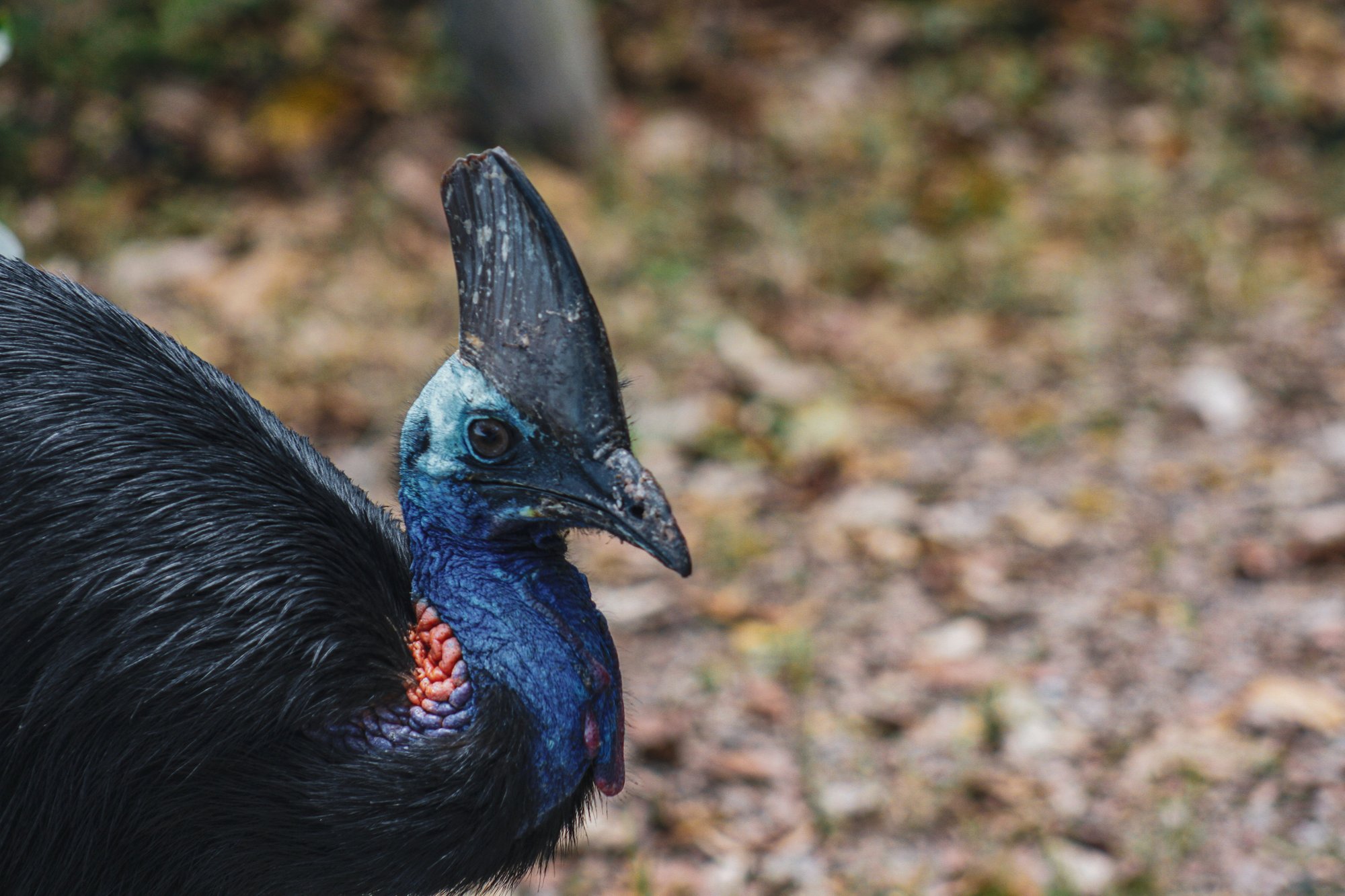