Fifty years ago this sleepy village was hit with a short lasting development boom. It fragmented and splintered the habitat connectivity for native animals.

The land we identified for a Miyawaki Forest was previously a lychee farm. The forest clearing disrupted the safe passway for the endangered Southern Cassowary bird.

Support us in restoring this forest to its ancient glory. 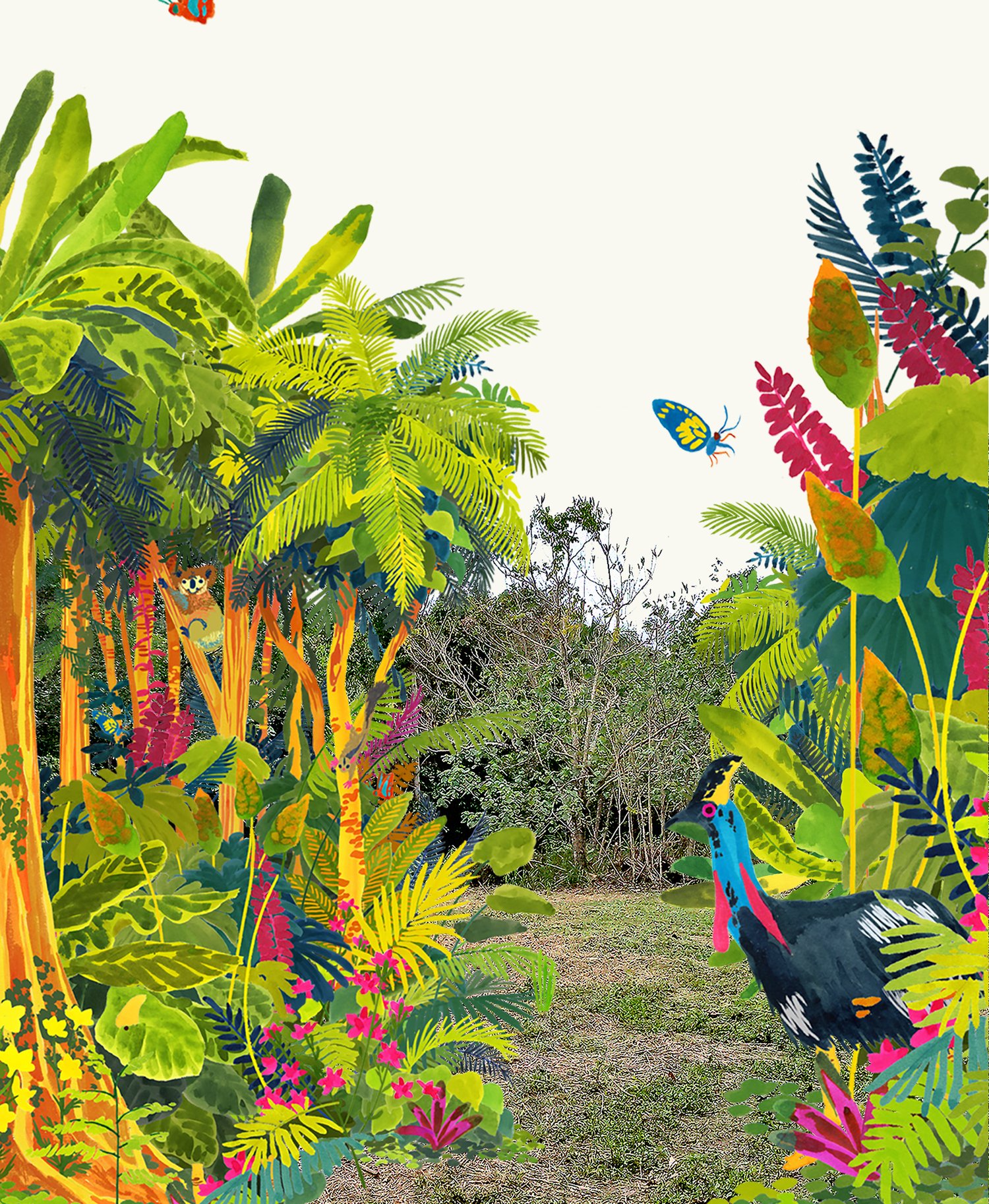 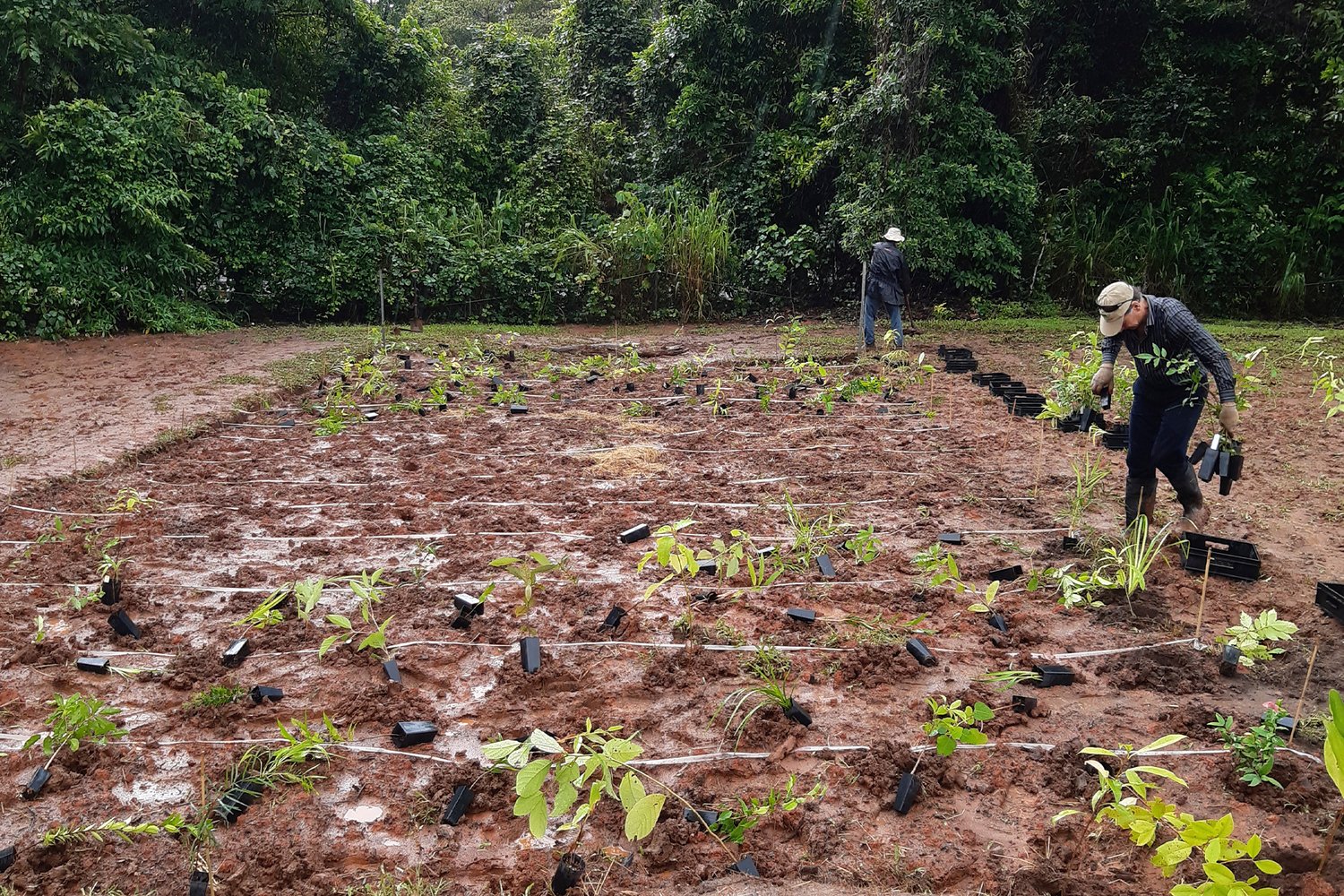 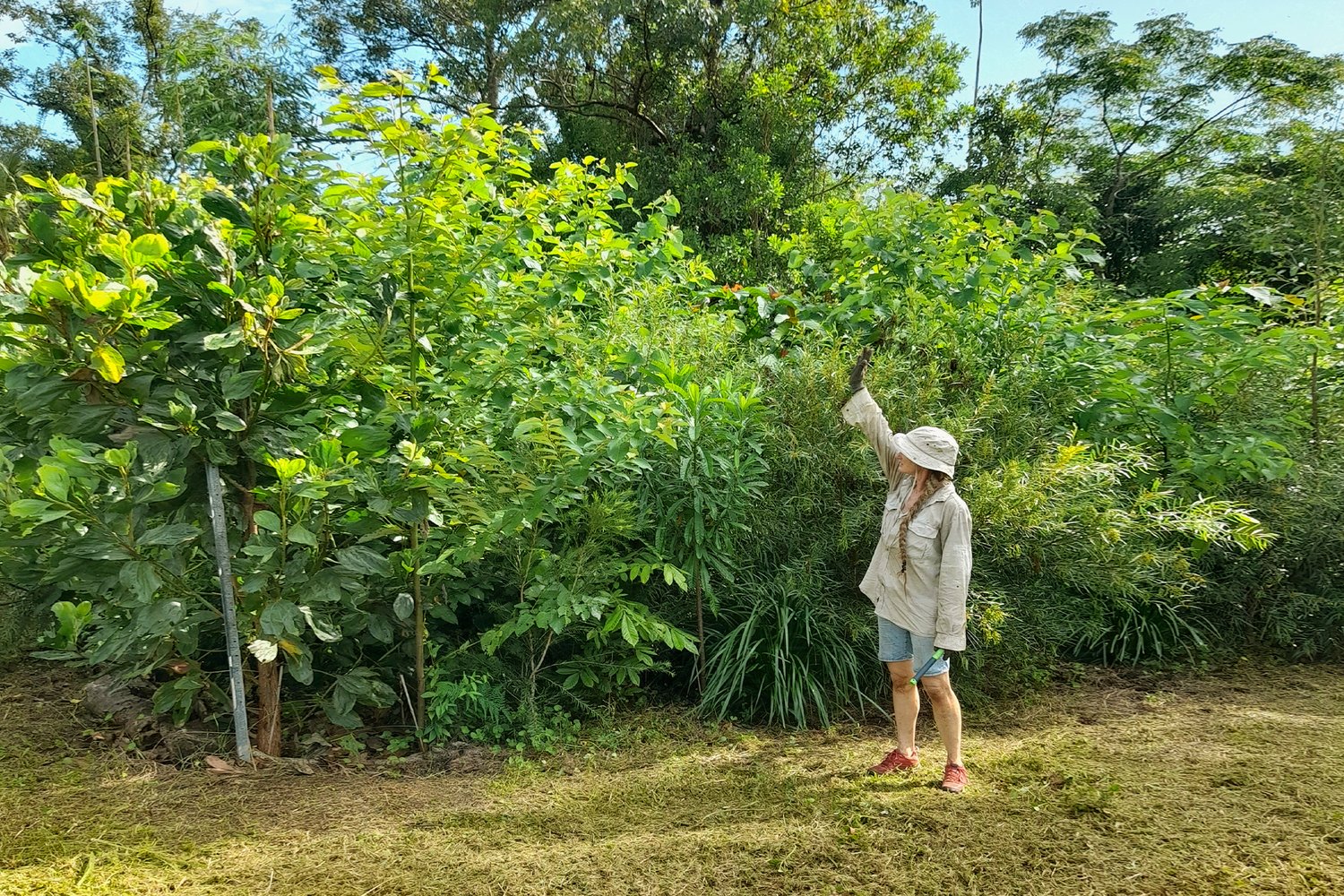 12 months of growth at the Bingil Miyawaki Forest.

“The land we identified for a Miyawaki Forest was previously a lychee farm. The forest clearing disrupted the safe passway for the endangered Southern Cassowary bird.” 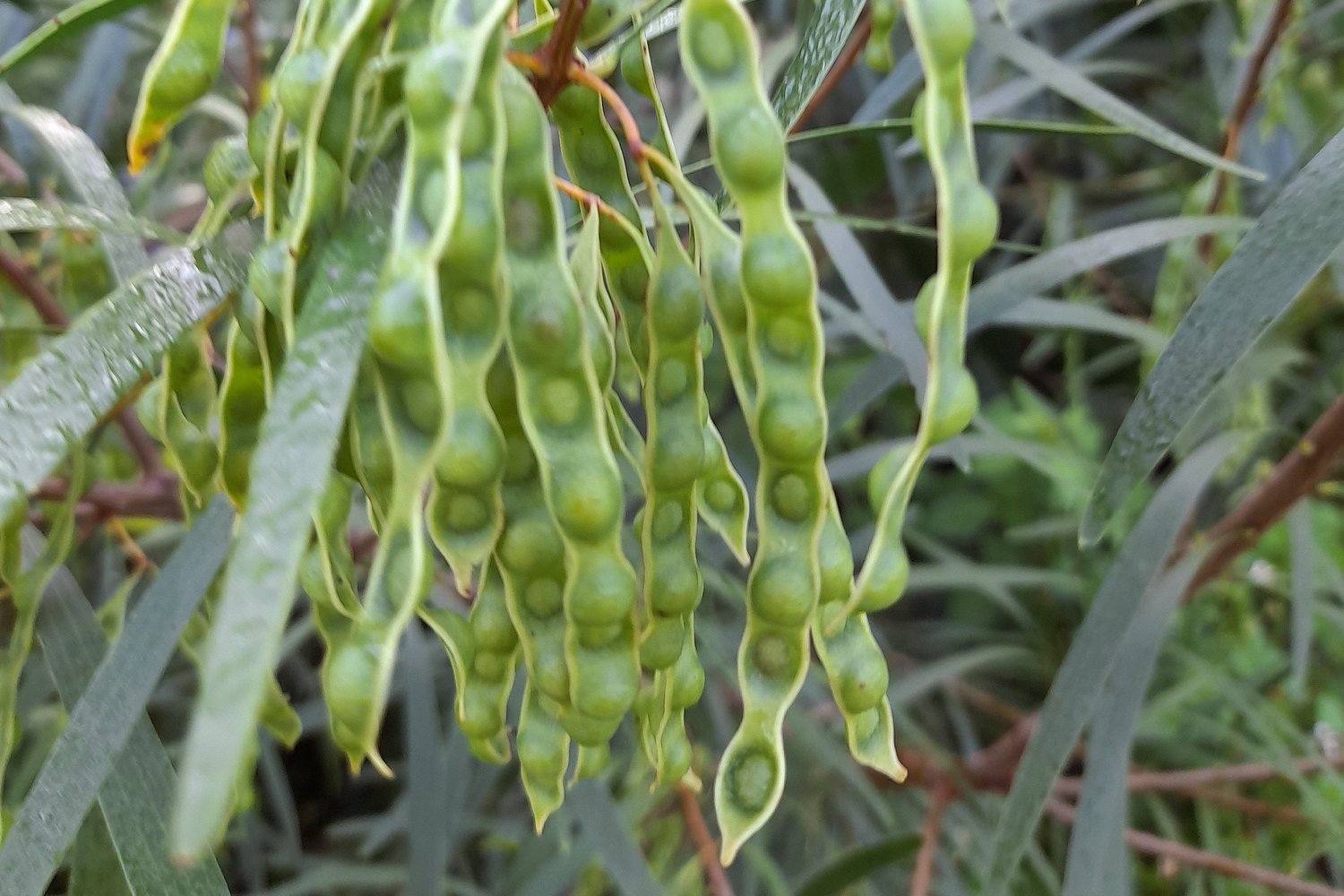 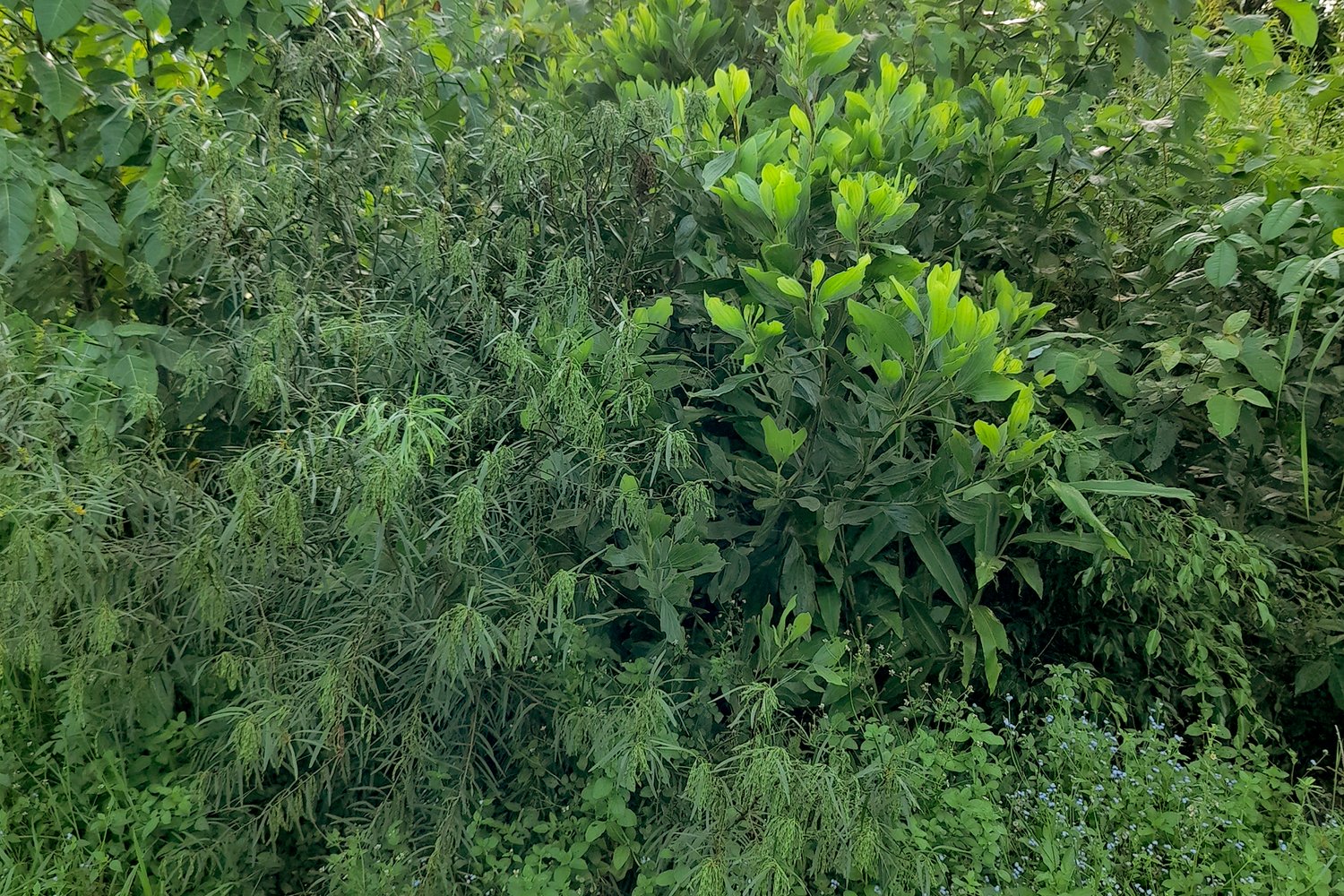 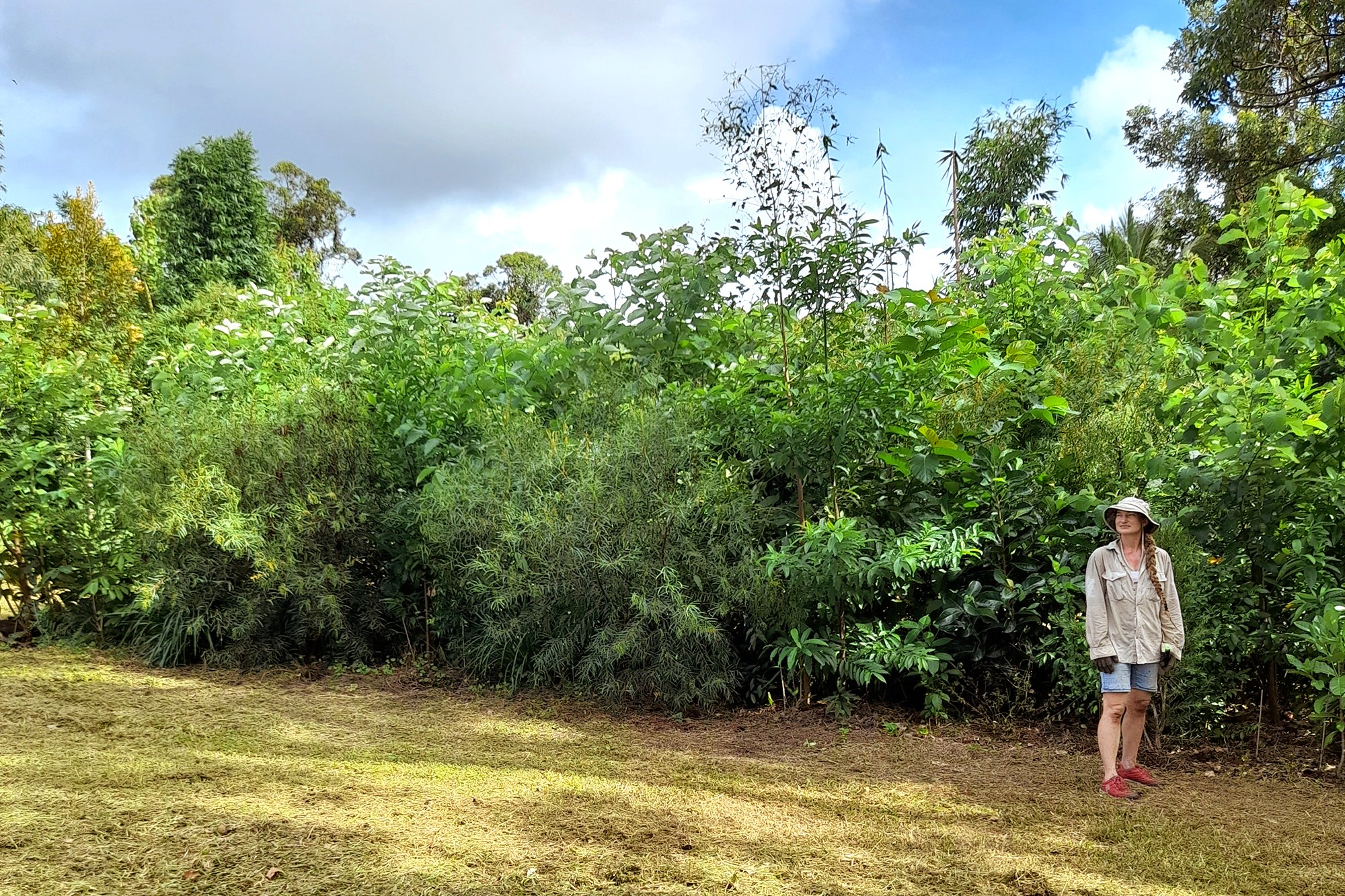 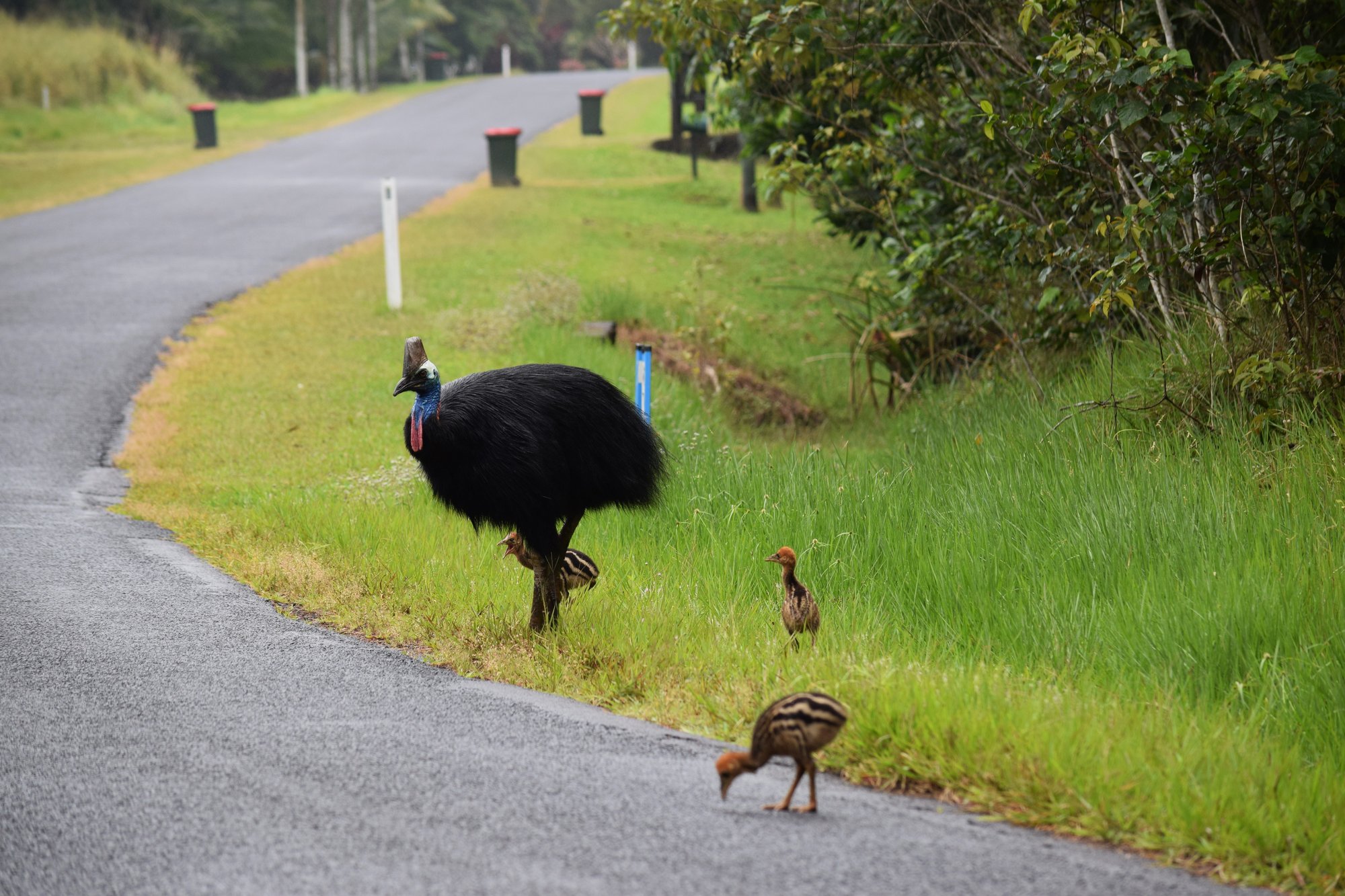 Subject to ongoing habitat loss, limited range, and overhunting in some areas, the Southern Cassowary is listed as Endangered under Federal and Queensland State legislation. Some threats are habitat loss (logging), feral animals eating their eggs, hunting, and roadkill.  Road building, feral animals and hunting are the worst of these threats. It is estimated that there are only approximately 2,500 individuals left in Australia. 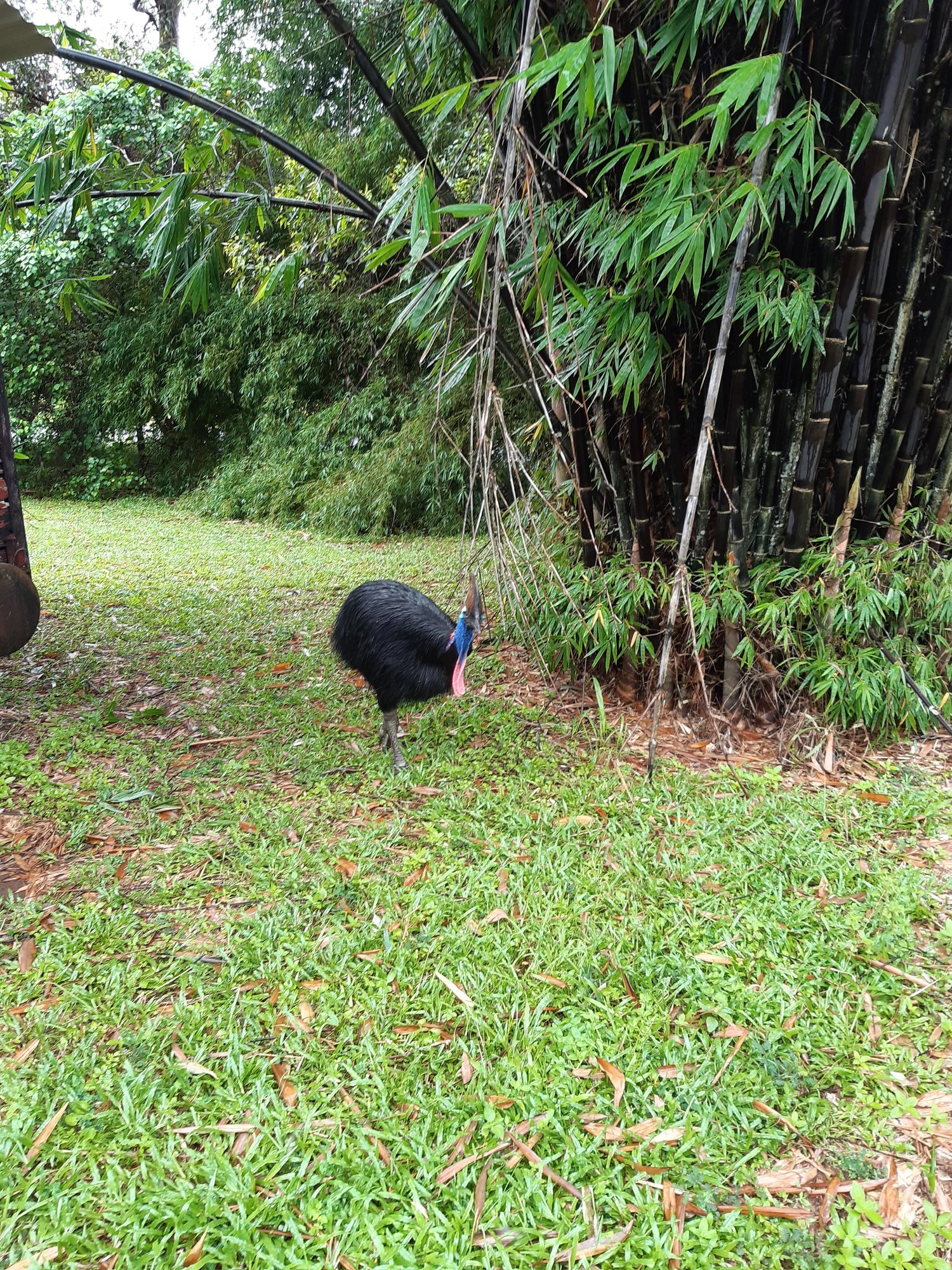 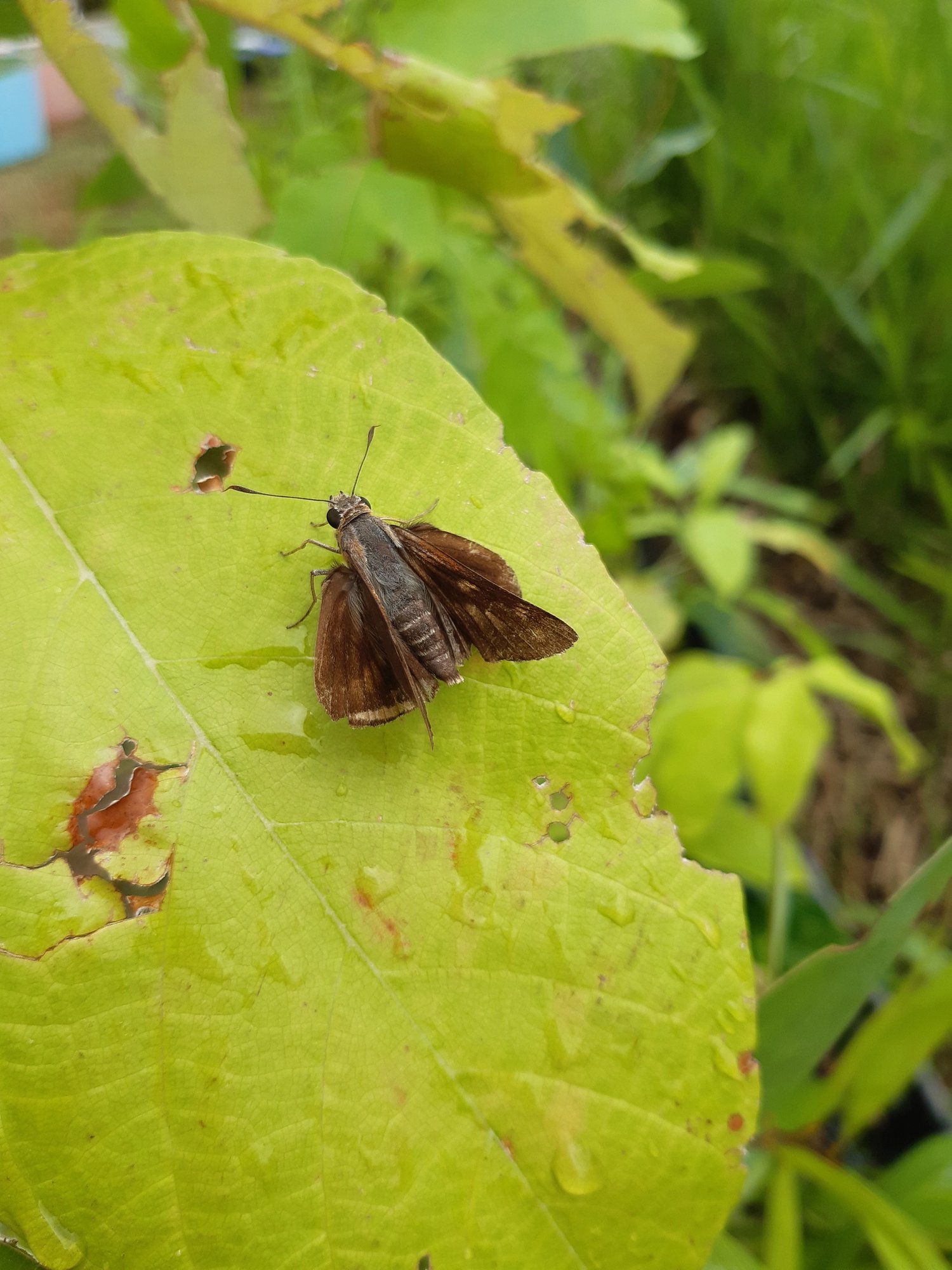 Bingil Bay is situated at Mission Beach, North Queensland. It is a sublime village situated in the Wet Tropics, 150 km south of Cairns.

This location is home to several individuals of Southern Cassowary and as a nature sanctuary it houses over 1000 species of flora and fauna many of which are only located in this small pocket of Australia.

There is a caring steward tending the site and this property is intended to become a certified Nature Refuge.