By rewilding Bilyana we aim to attract native fauna; birds, butterflies, native bees and other pollinators.

This habitat is home to the Mahogany Glider.

The forest will improve the conservation status of the Mahogany Glider through habitat protection and recovery. 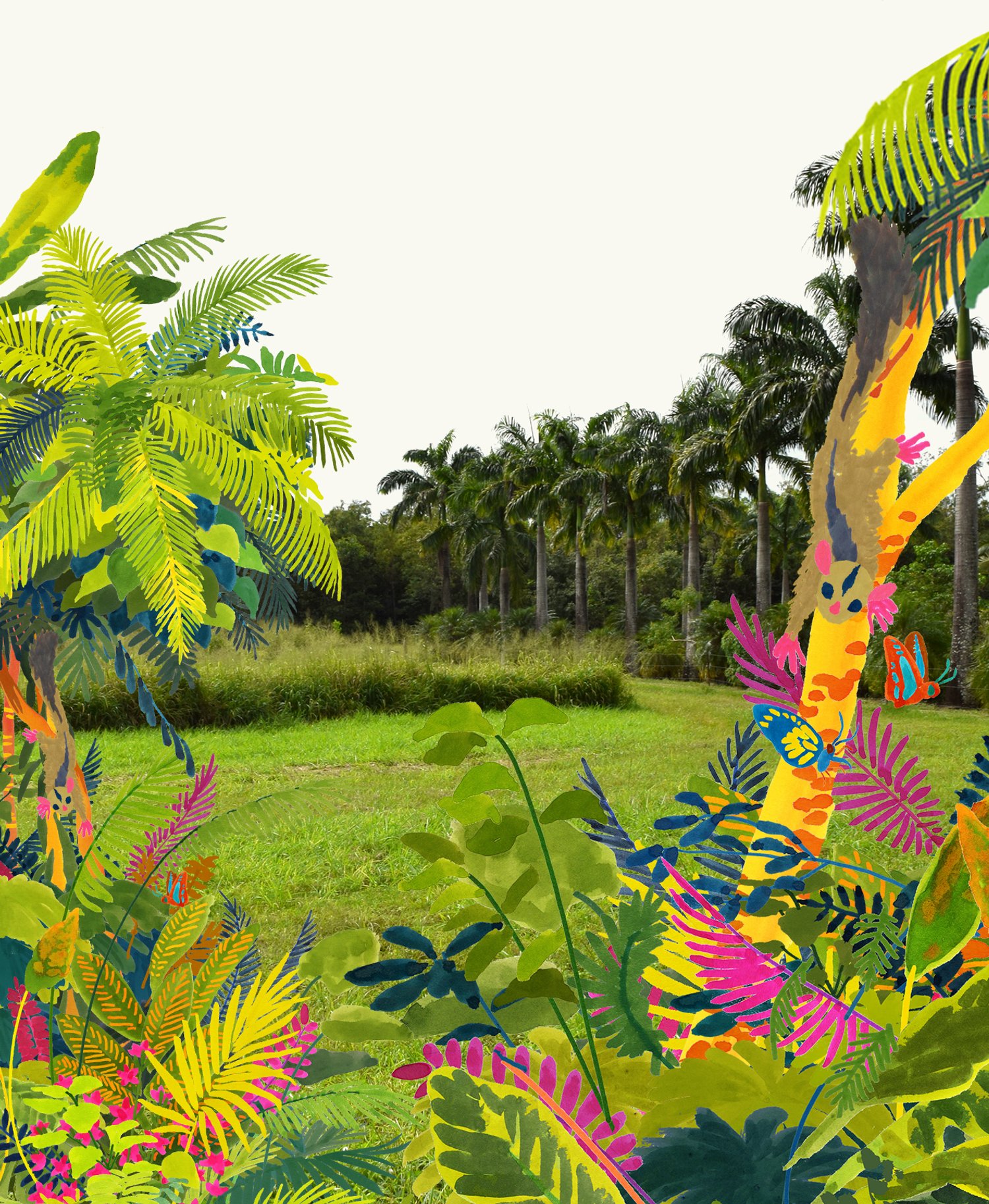 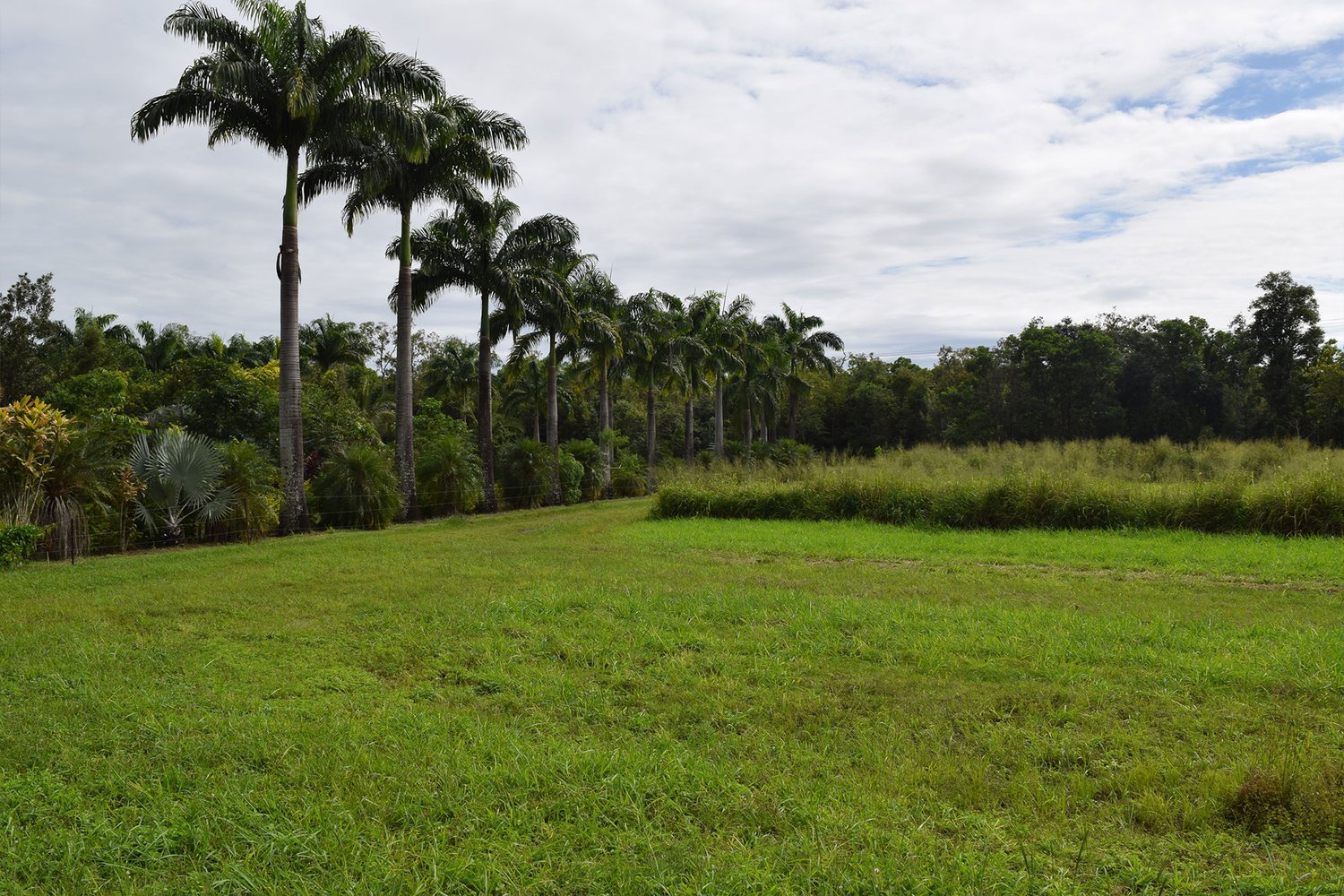 The site Bilyana in Queensland, Australia 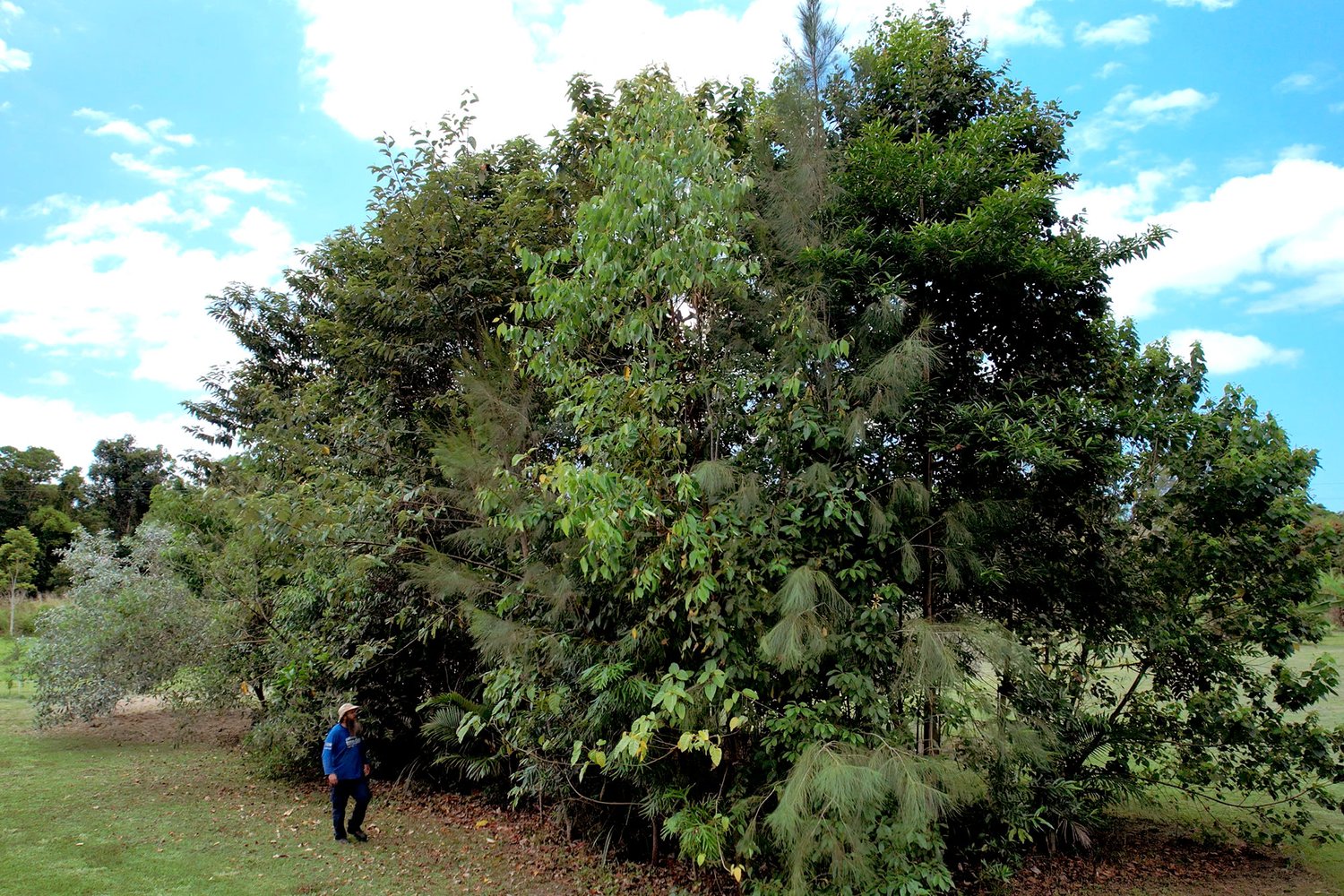 The pocket forest after 3 years growth.

“By rewilding Bilyana we aim to improve the conservation status of the Mahogany Glider through habitat protection and recovery.”

Bilyana is truly thriving, demonstrating how a pocket of native ecosystem can really succeed even when surrounded by intensively-managed and ecologically-poor land. Forest floor and leaf litter is established, with zero weed penetration. The forest is now self-sustaining. New floral species are growing in the forest from bird droppings. 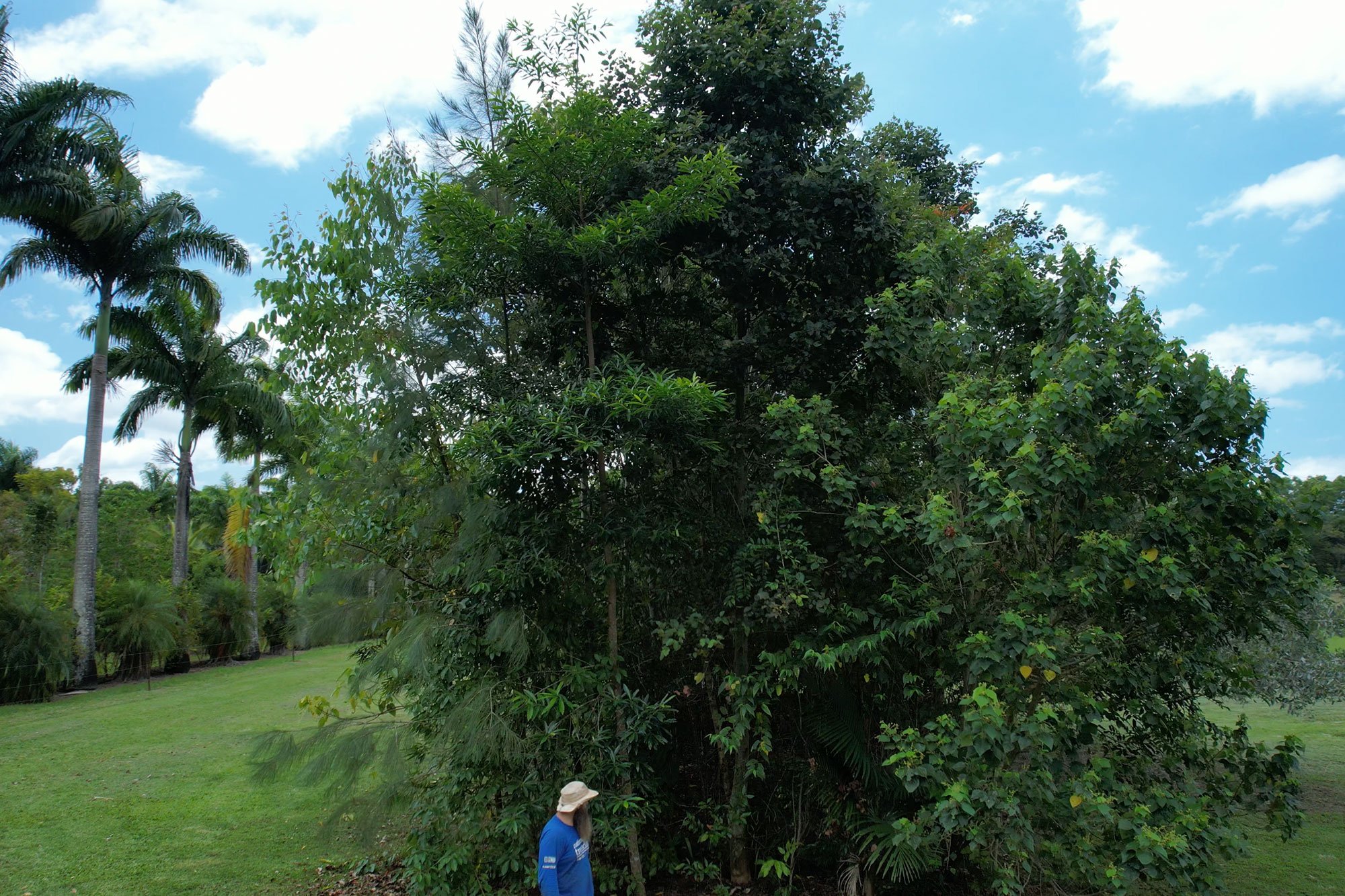 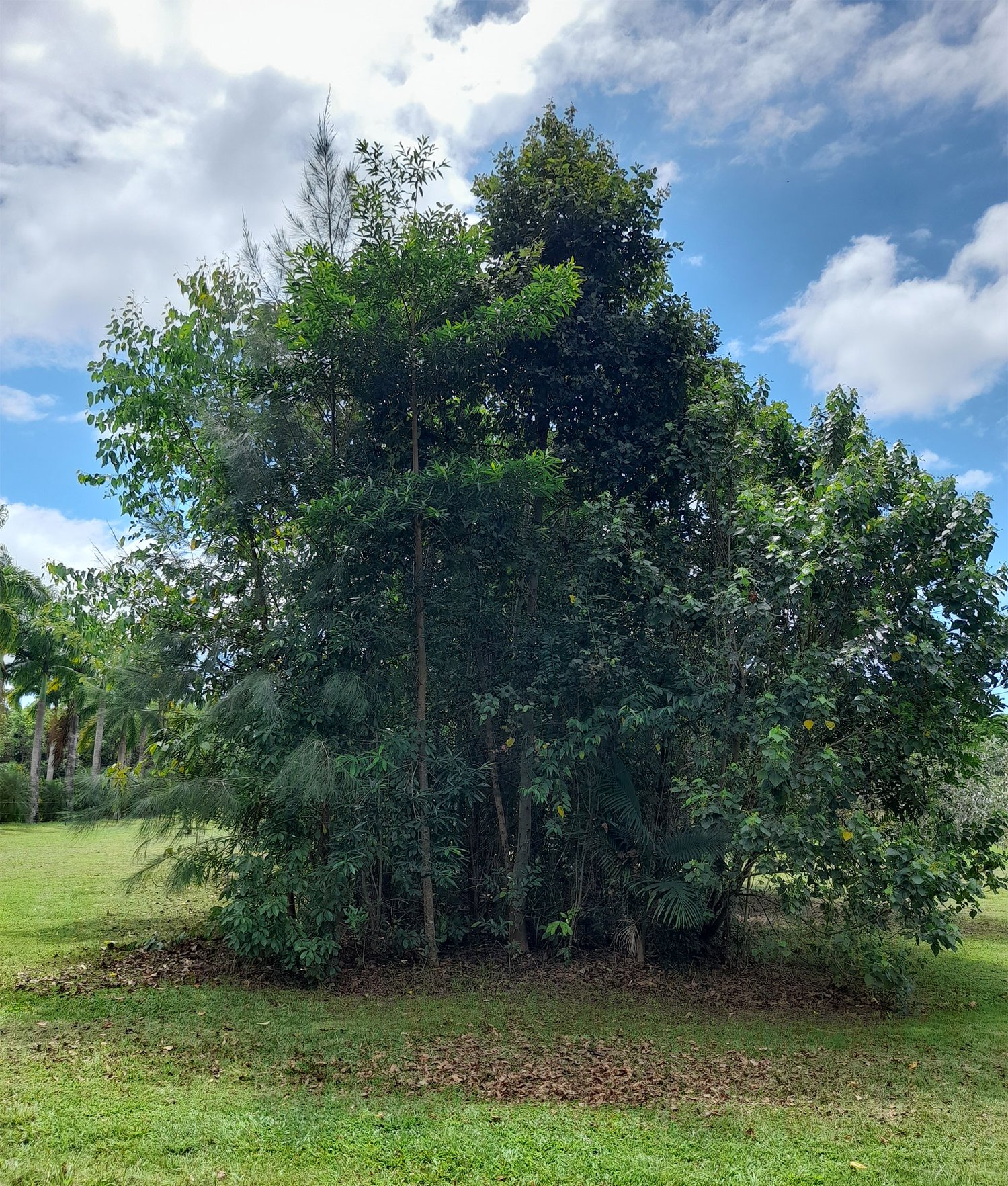 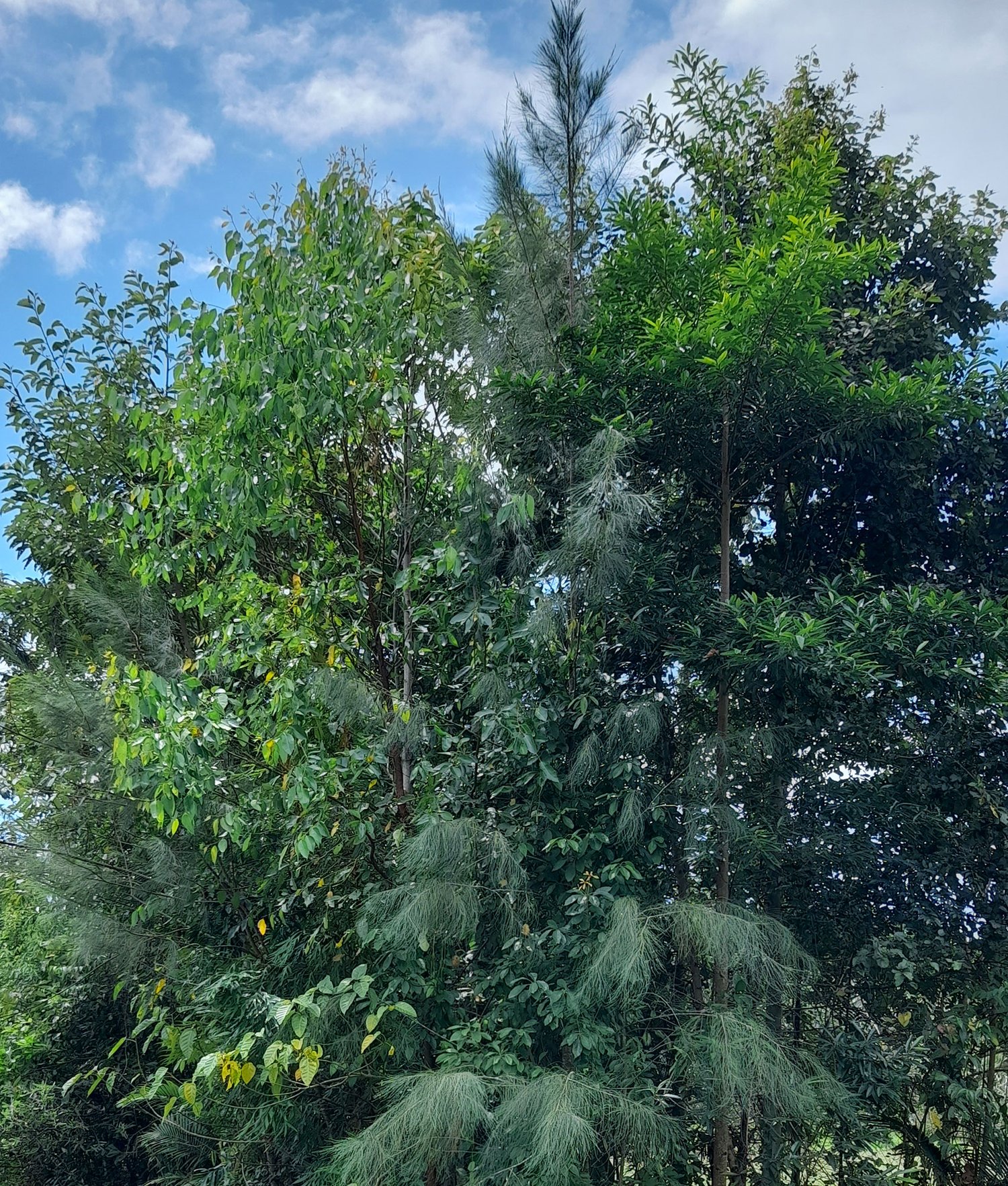 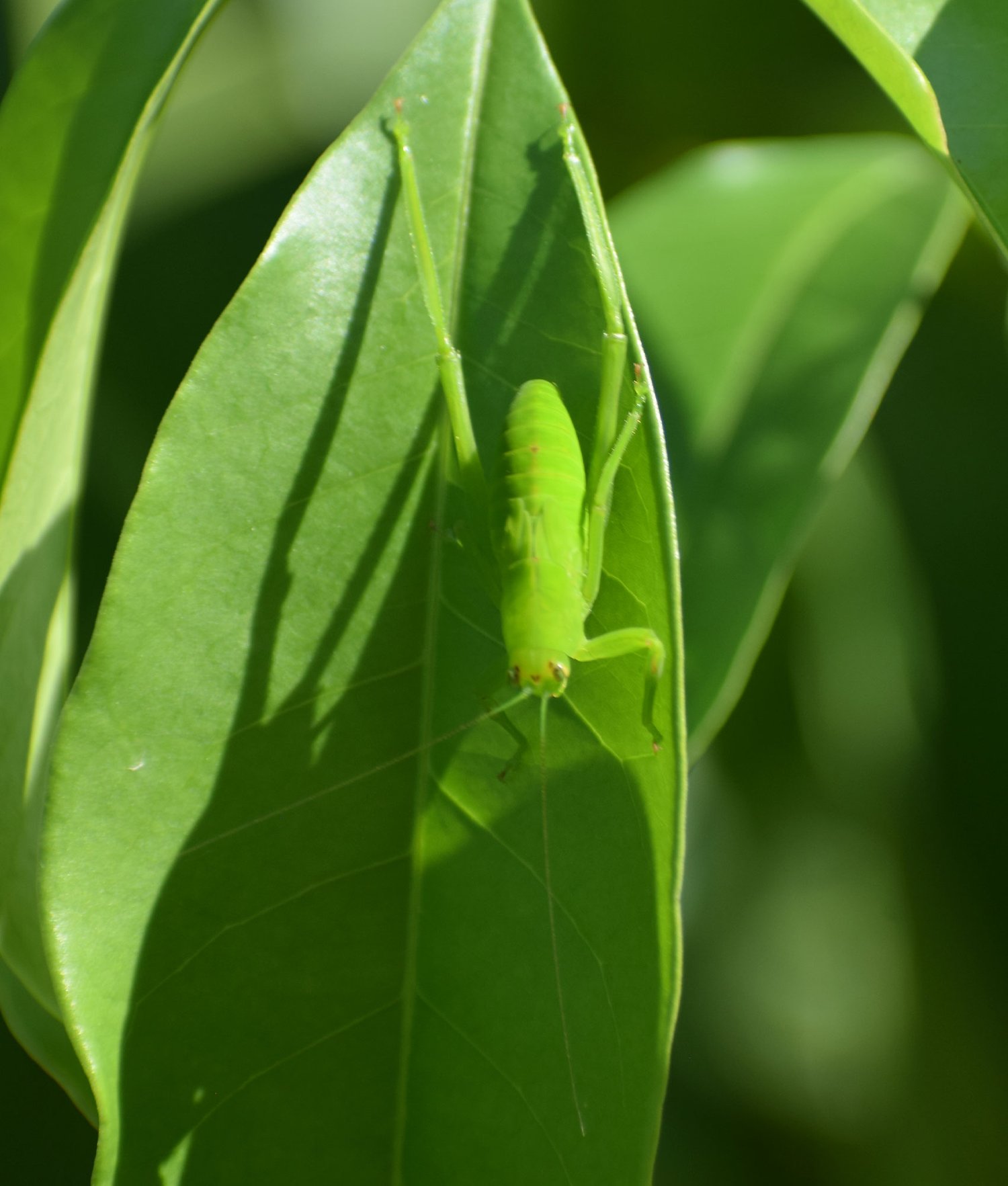 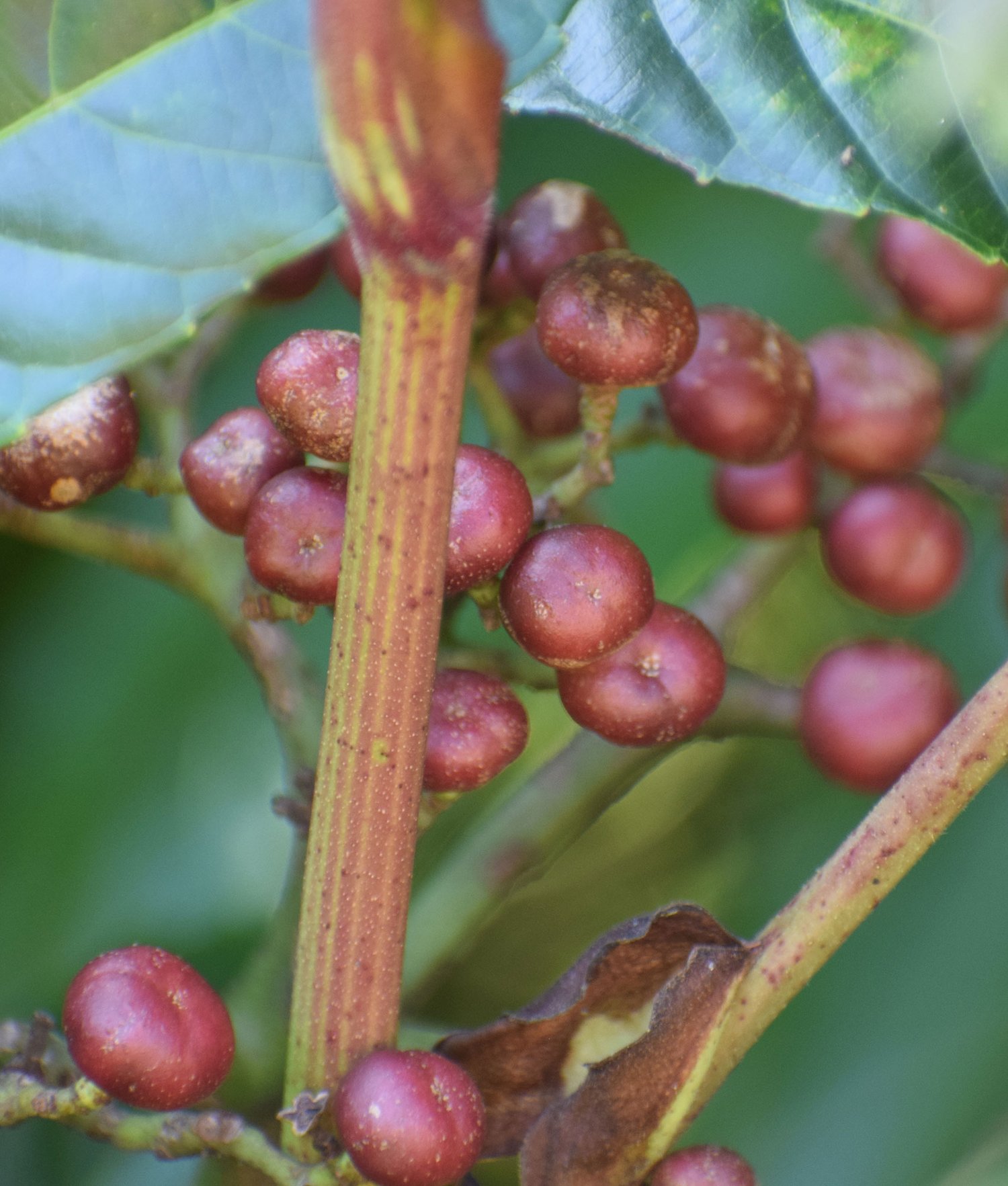 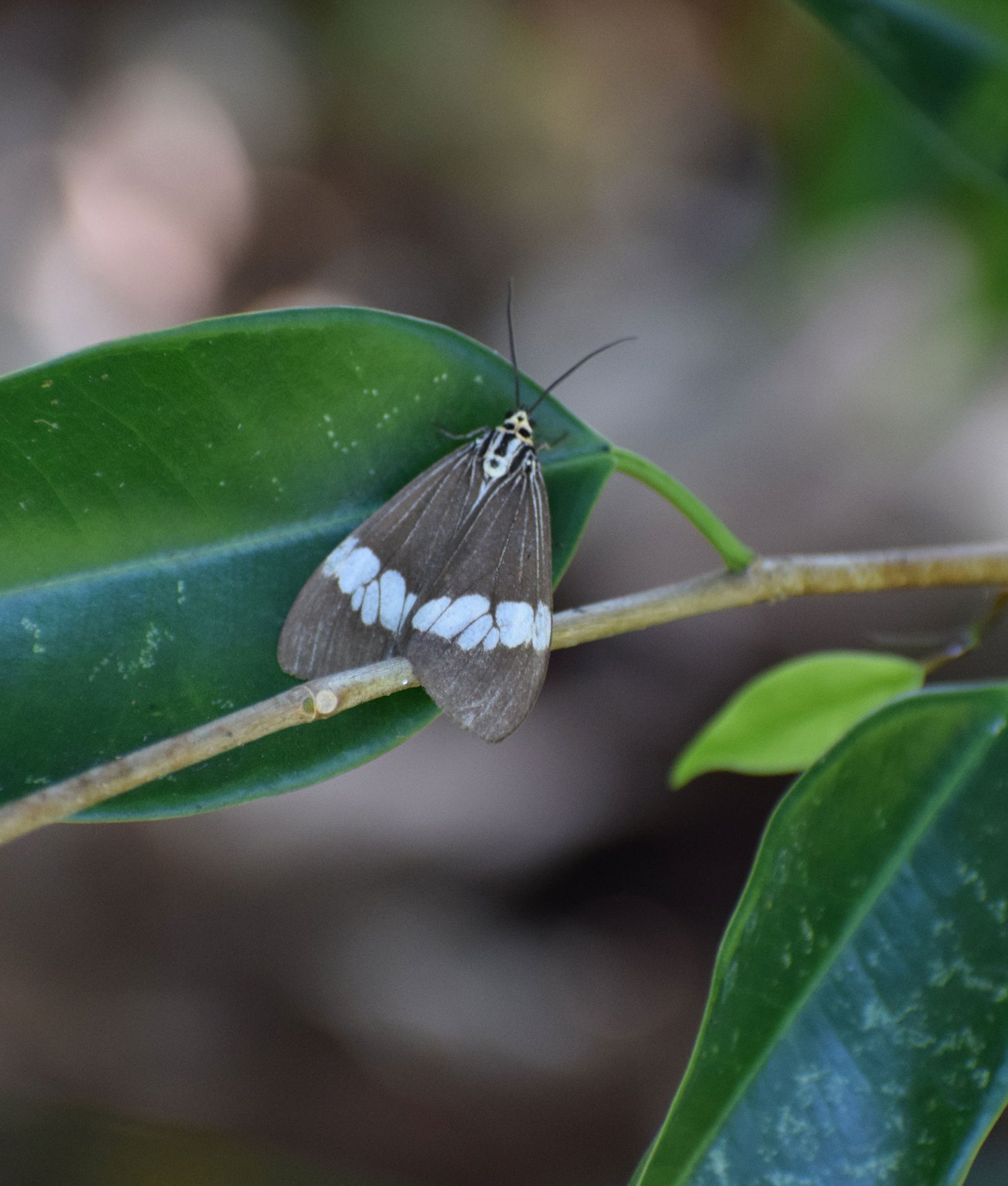 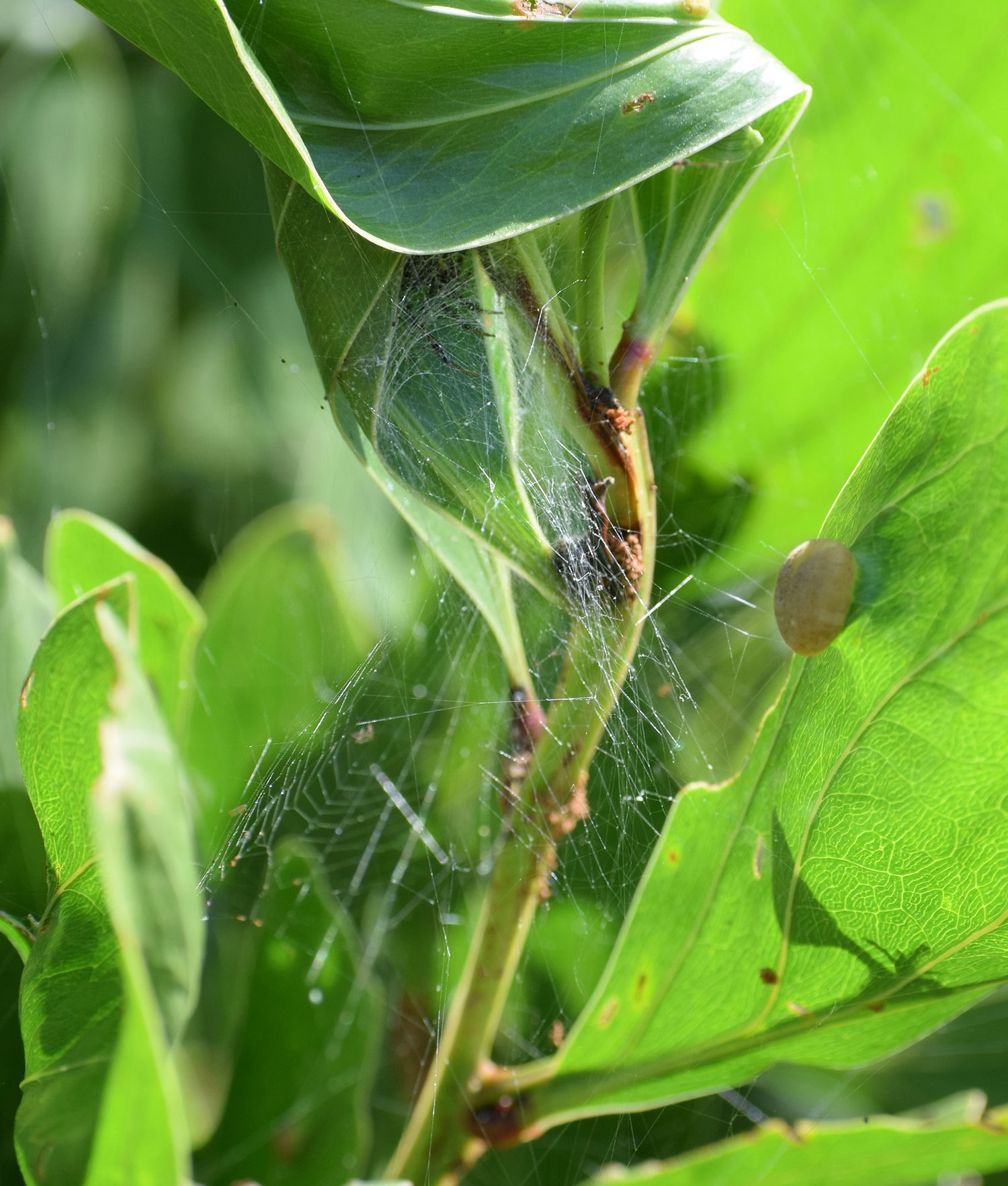 The forest is self-sustaining; it has been a great growing season with above average rainfall. 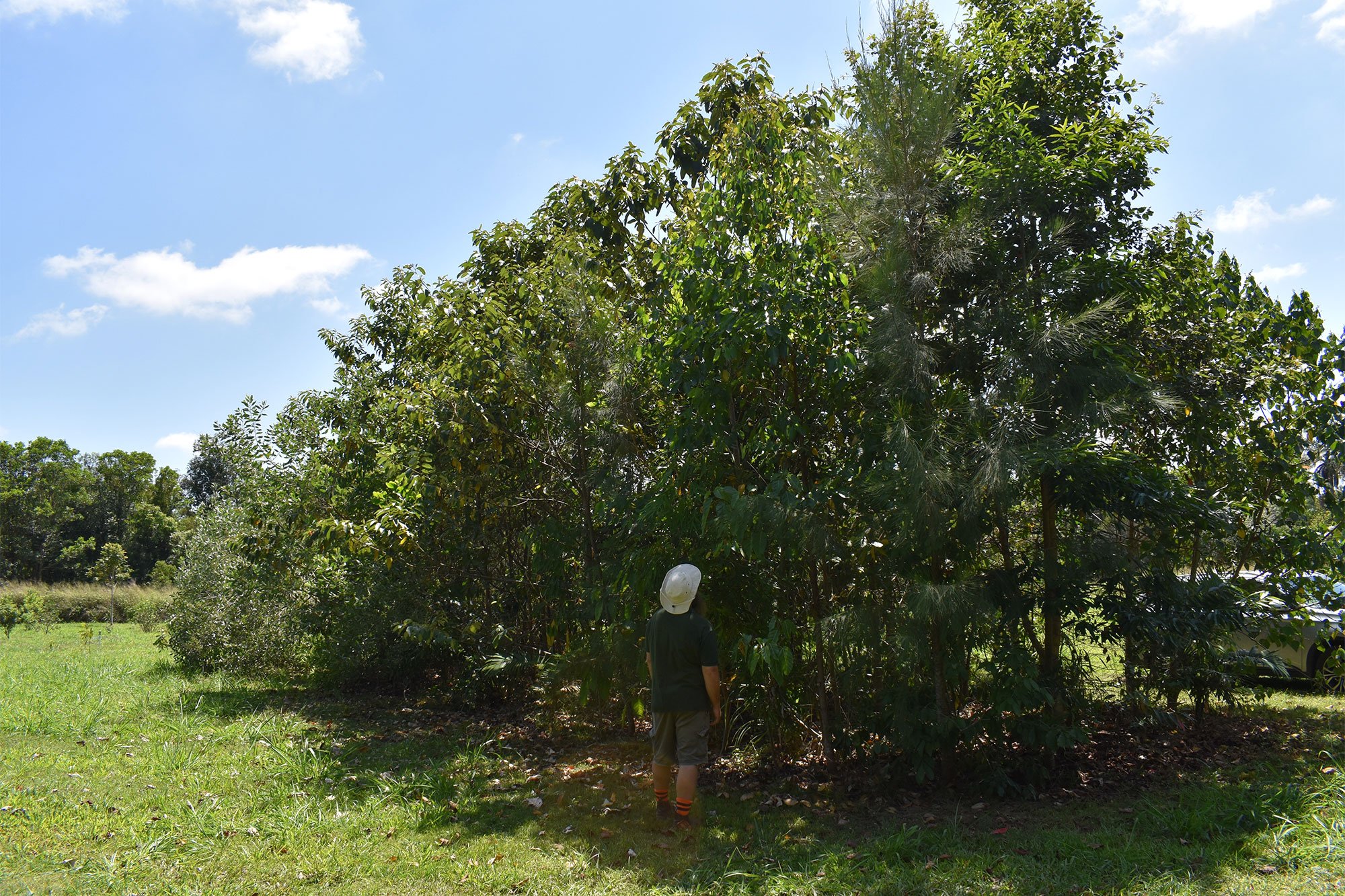 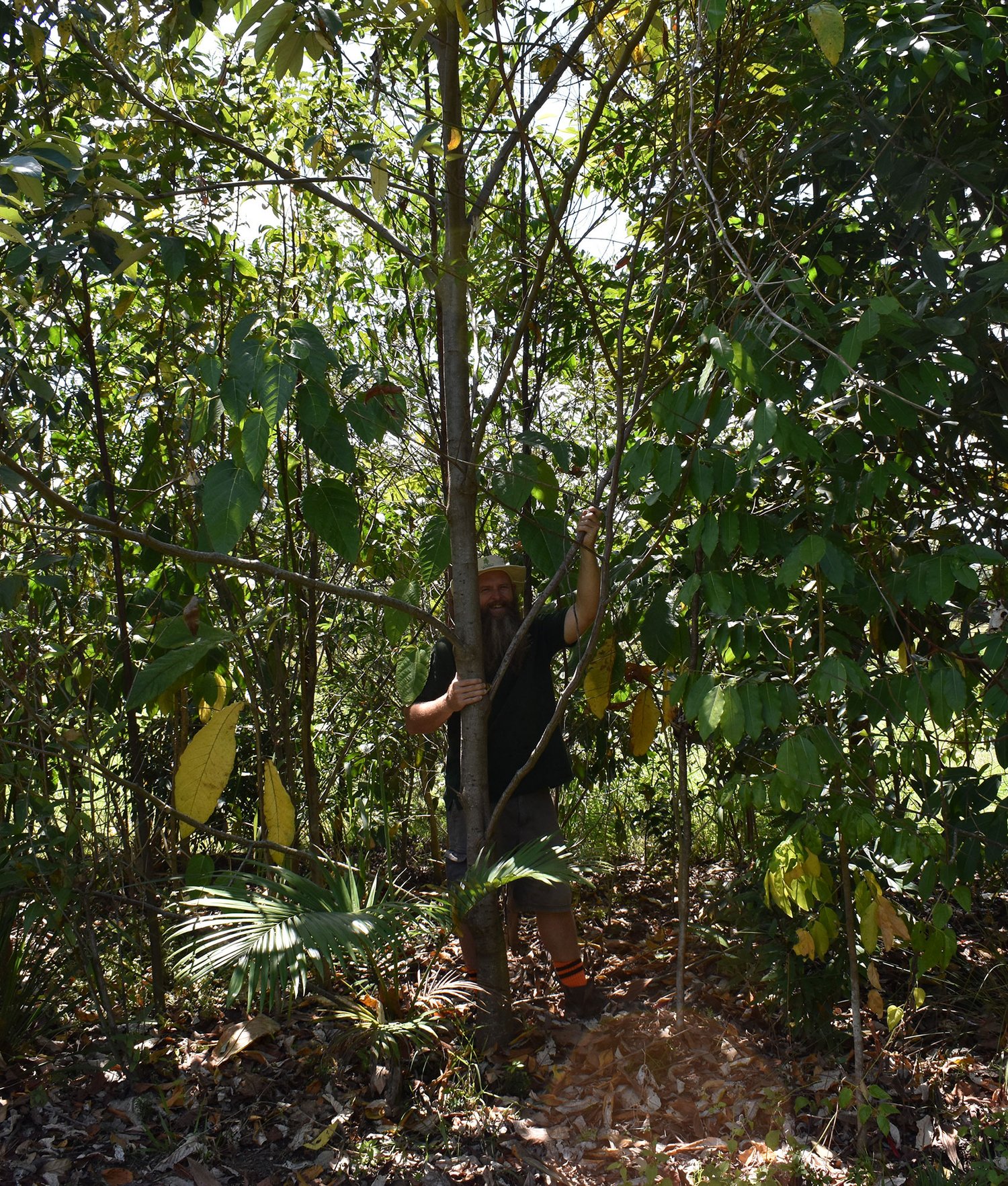 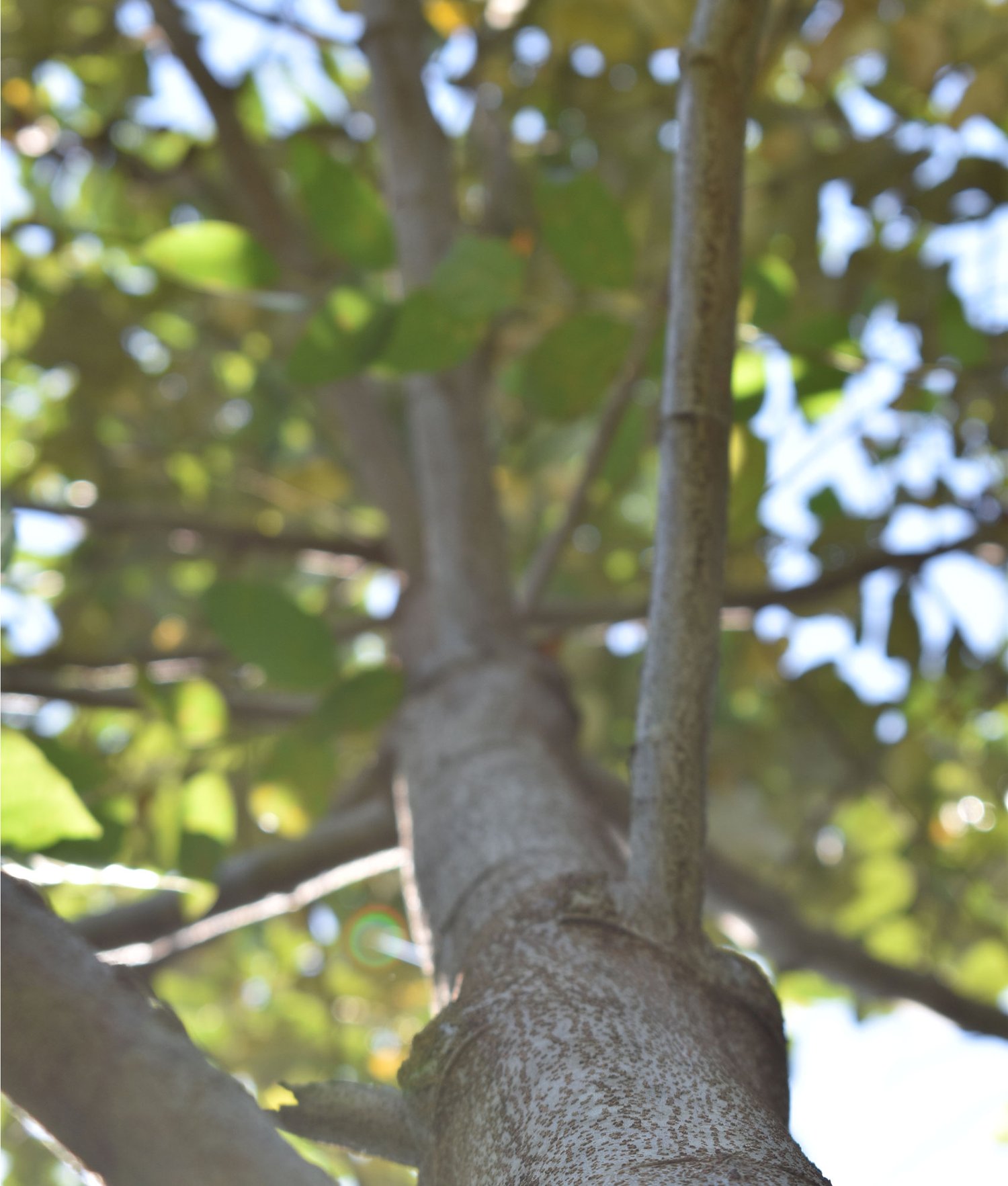 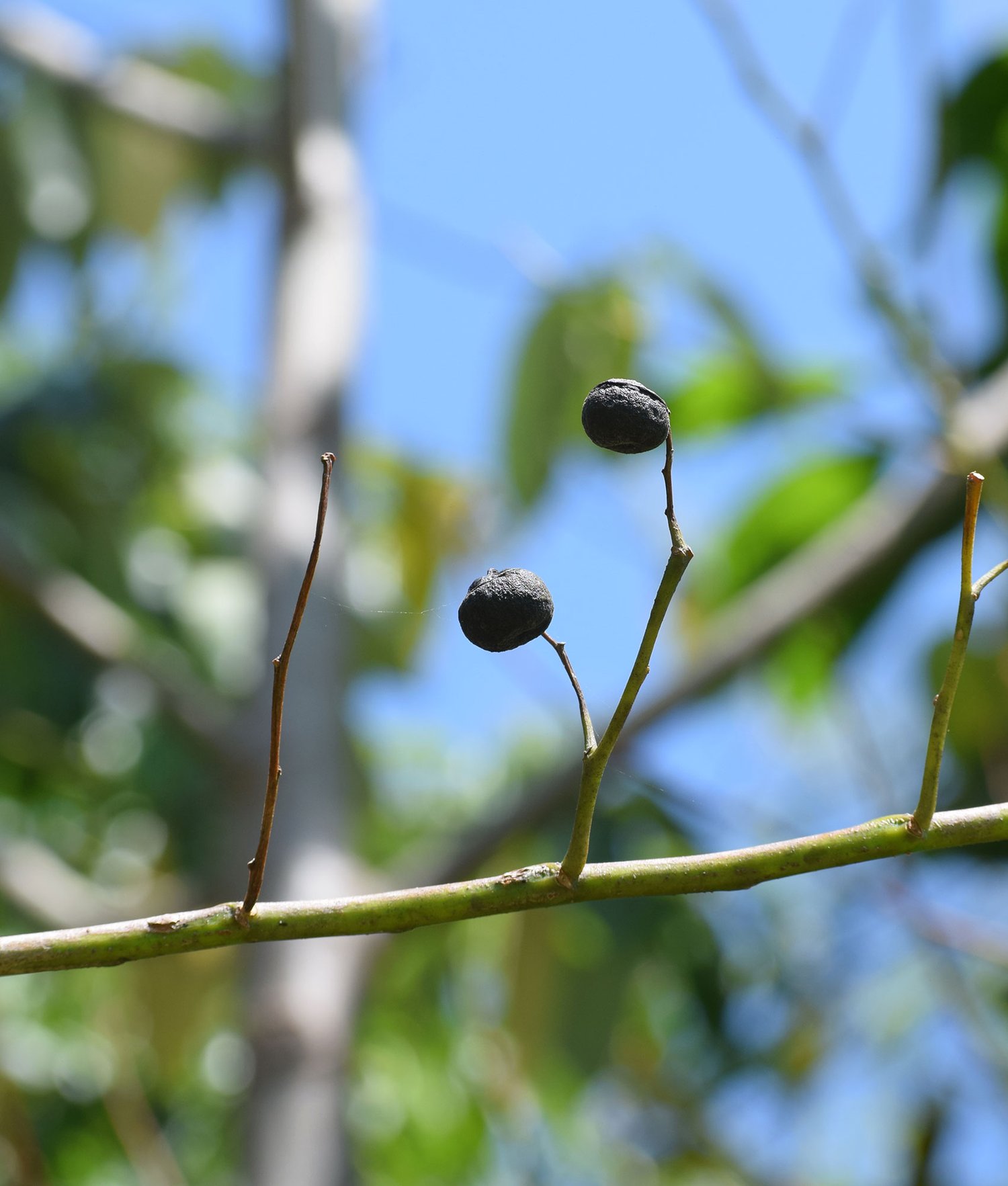 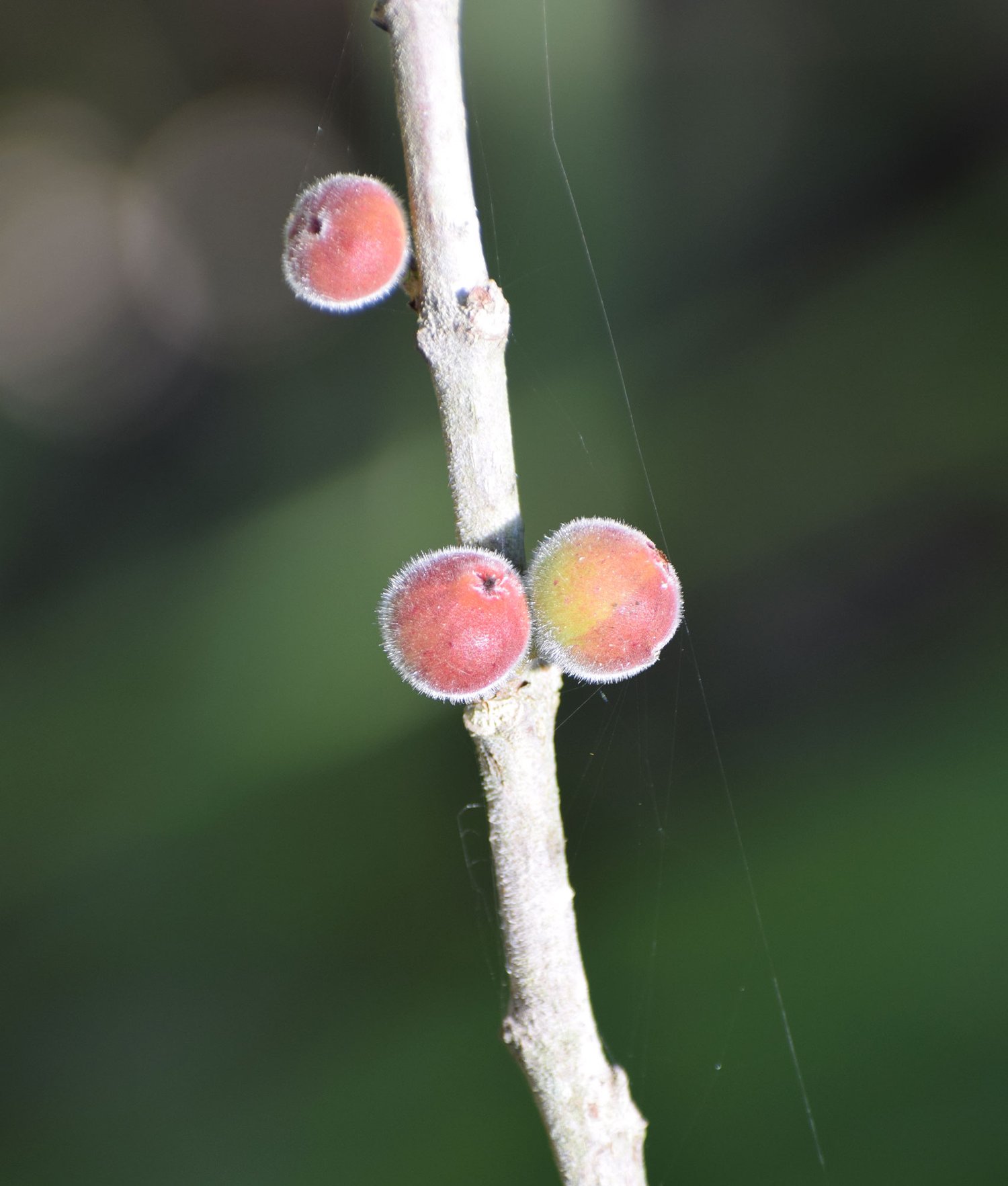 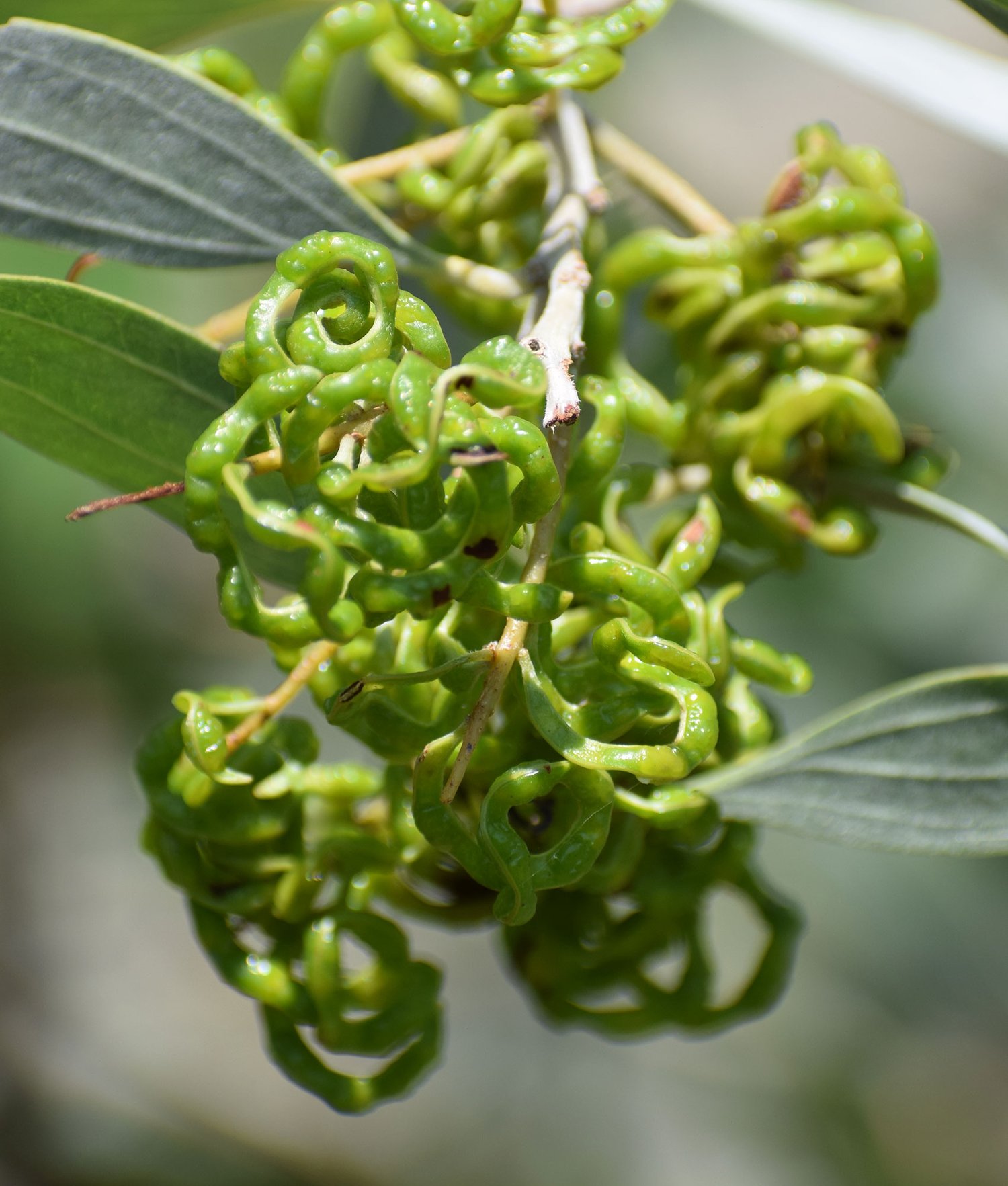 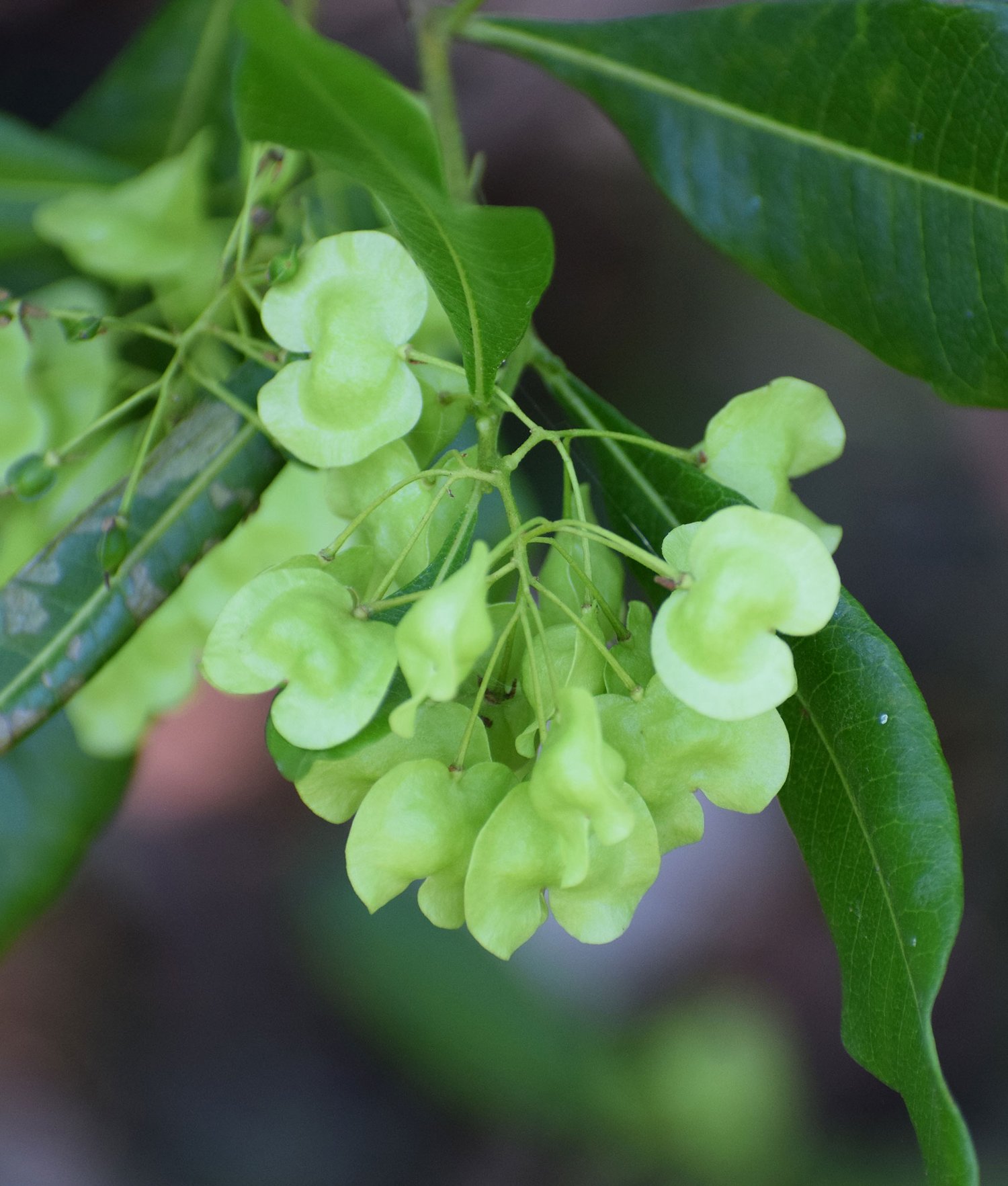 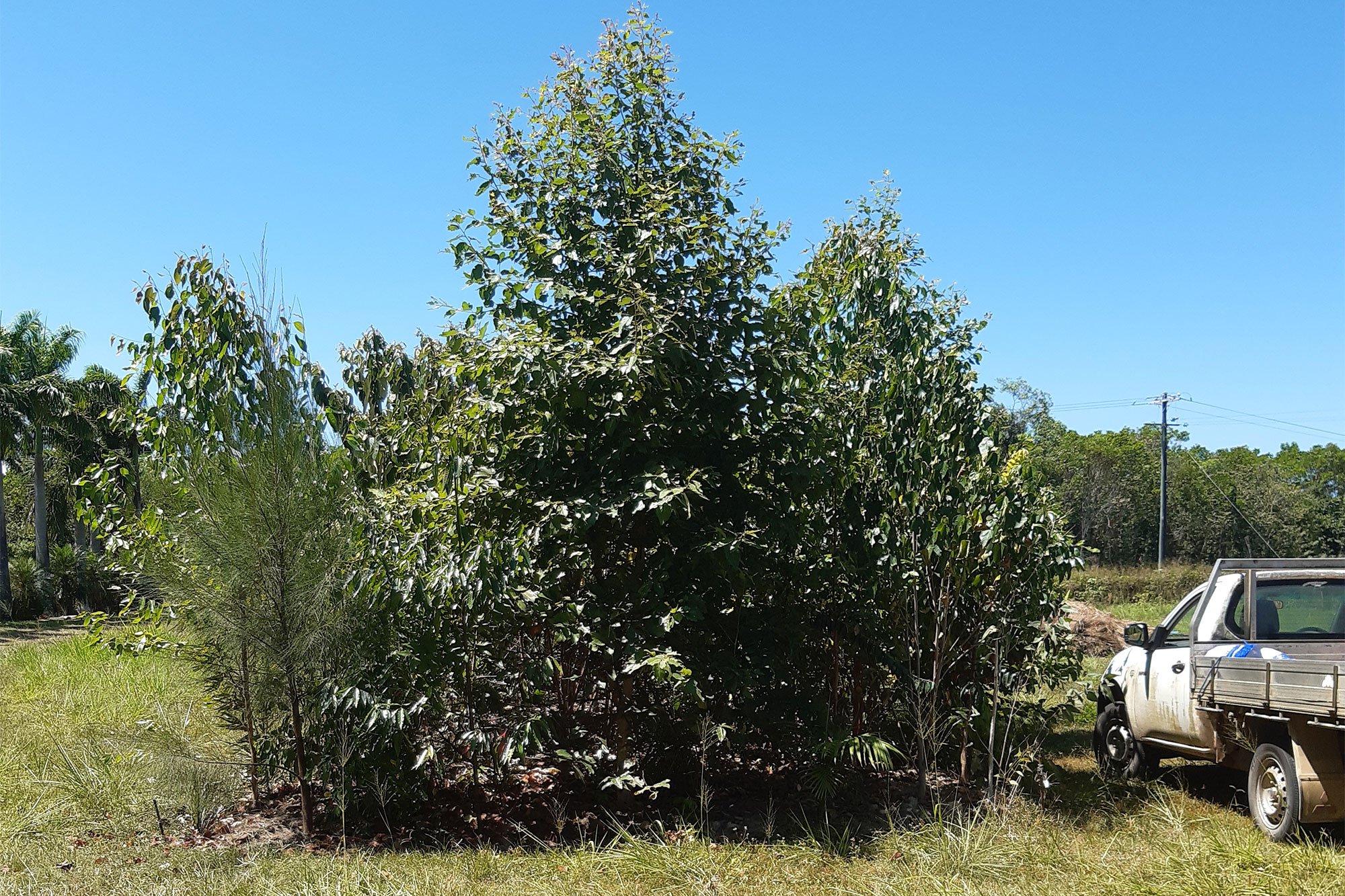 The pocket forest after 1 year growth

“Our pioneer species are coming in well! With a bit of rain recently, our trees are growing well, beginning to reshoot and flower. We are observing more life and biodiversity: insects are making their nests, there are lizards, and plenty of worms! The Southern Cassowary has been spotted in our forest!“ 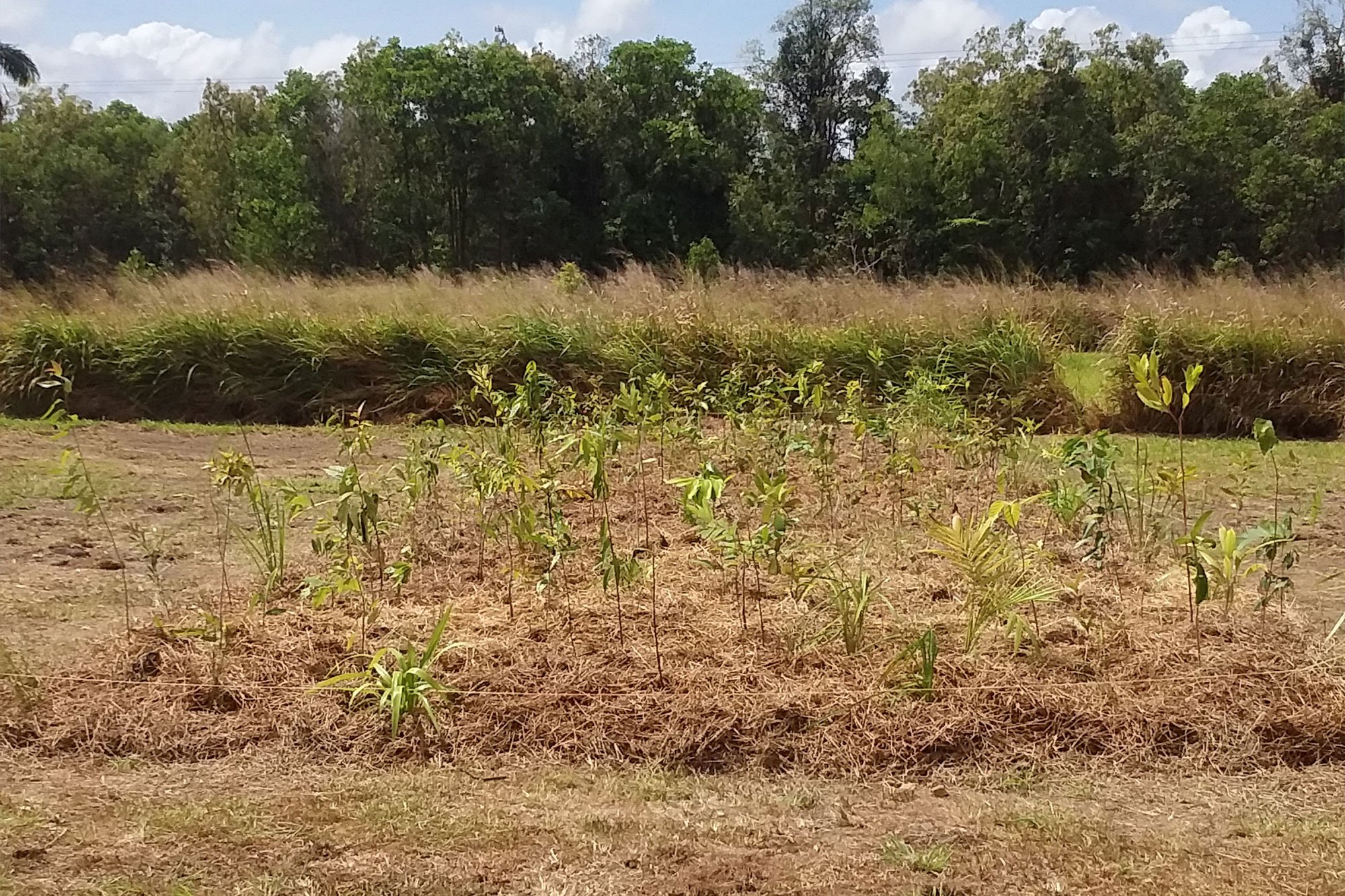 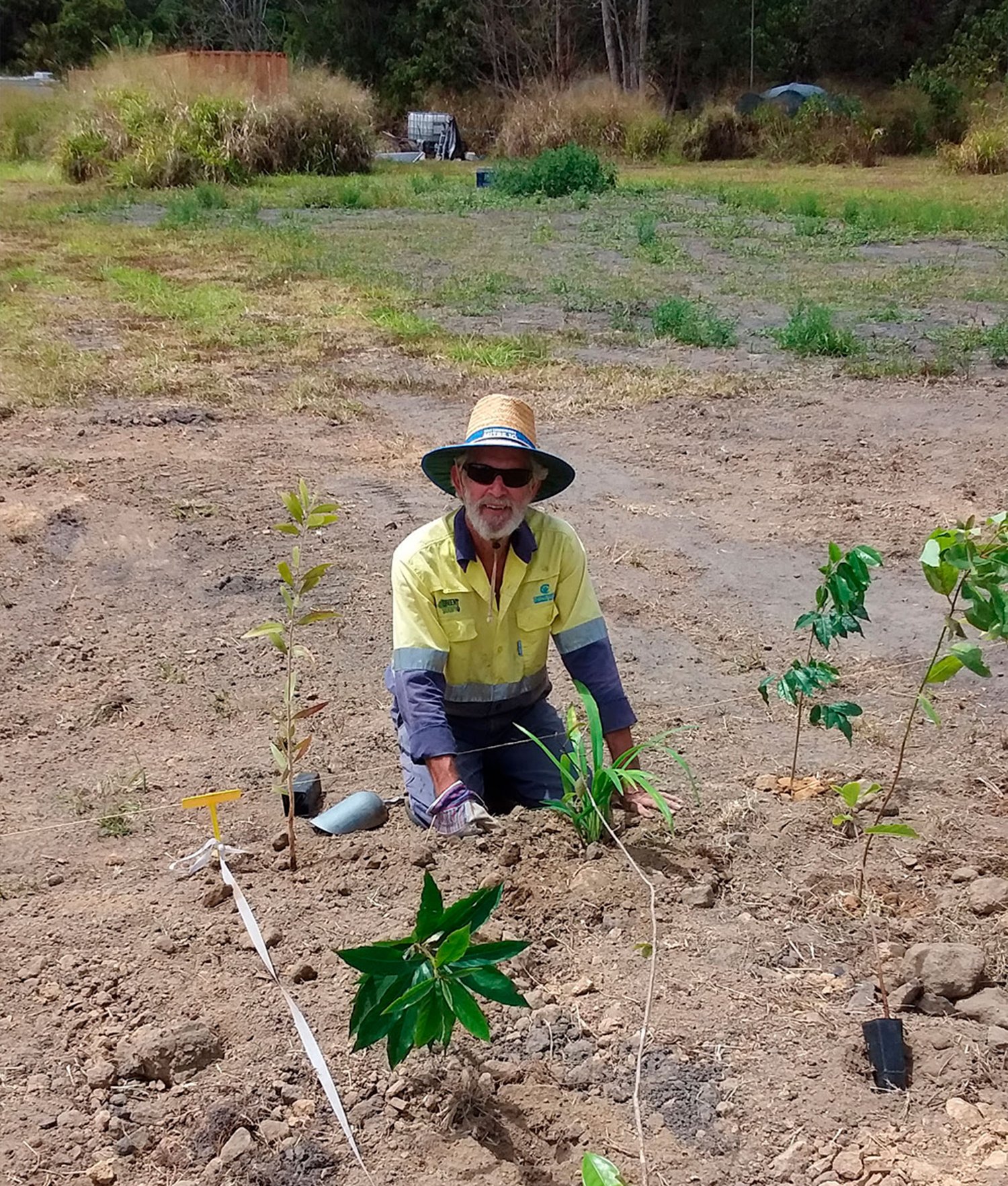 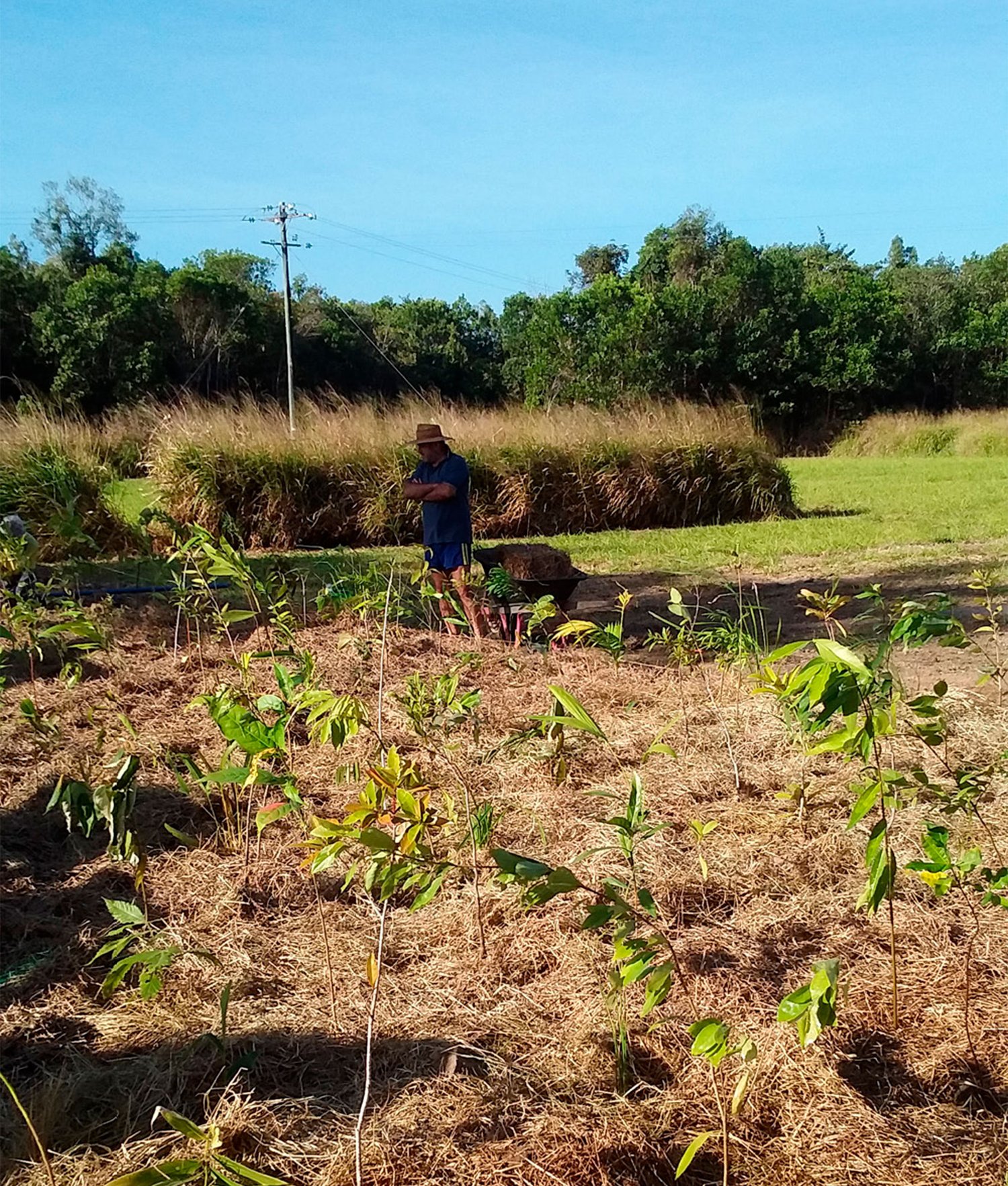 The Mahogany Glider (Petaurus gracilis) is an endangered gliding possum native to a small region of coastal Queensland in Australia.

The Mahogany Glider is one of Australia’s most threatened arboreal mammals. It is distinguished externally from other petauridae, particularly its closest relative the squirrel glider Petaurus norfolcensis, by its larger size, a long and relatively short-haired tail, and buff to mahogany-brown belly. 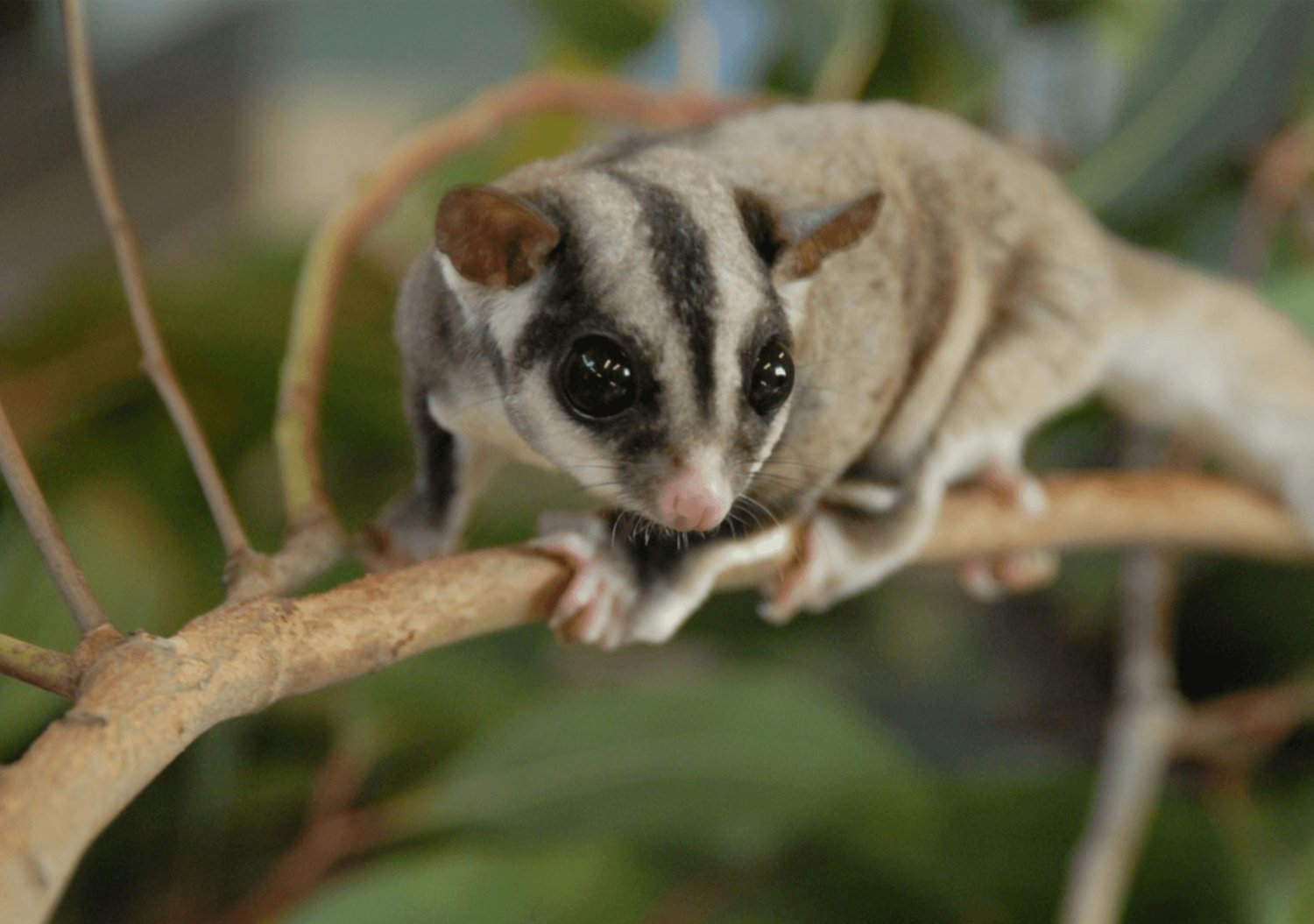 A Mahogany Glider rests on a tree branch.